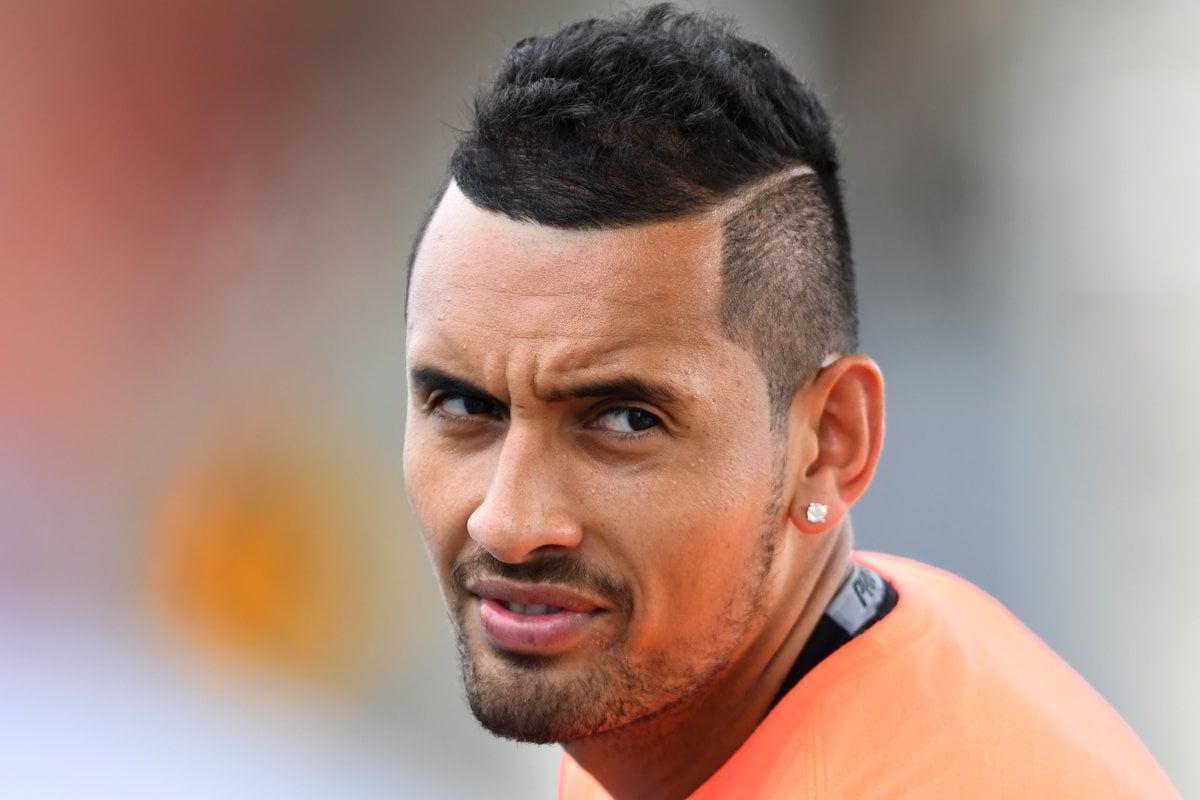 Australian tennis player Nick Kyrgios has withdrawn from the upcoming US Open due to coronavirus concerns.

The outspoken sportsman made the announcement on Sunday, citing health and safety issues amid the COVID-19 pandemic. The announcement comes as world No.1 Ashleigh Barty announced her withdrawal this past week.

"Dear Tennis, I will not be playing this year at the US Open. It hurts me at my core not to be out there competing in one of the sport's greatest arenas, Arthur Ashe Stadium," he said.

"But I'm sitting out for the people, for my Aussies, for the hundreds and thousands of Americans that have lost their lives, for all of you. It's my decision."

I will not be playing this year at the US Open.

It hurts me at my core…But I’m sitting out for the people, for my Aussies, for the hundreds of thousands of Americans who have lost their lives, for all of you. #SincerelyYours, @NickKyrgios pic.twitter.com/7EecHNU82l

More than 150,000 people have died from COVID-19 in the United States, with nearly five million confirmed infections since the beginning of the pandemic.

Kyrgios said he had no problem with the US Tennis Association (USTA) proceeding with its plans to hold the tournament from August 31 to September 13, or with players electing to compete in the year's first slam. However, he said players need to act in the best interests of each other by working together during the global health crisis.

The announcement comes just months after the 25-year-old publicly criticised Novak Djokovic, who organised the ill-fated Adria Tour in June which resulted in the world no. 1 player being among four players to test positive for COVID-19, including Alexander "Sascha" Zverev.

"Boneheaded decision to go ahead with the 'exhibition' speedy recovery fellas, but that's what happens when you disregard all protocols. This IS NOT A JOKE," Kyrgios wrote on Twitter in June.

Kyrgios made a not-so-subtle dig at the "selfish" players again during his announcement of his US Open withdrawal.

"Let's take a breath here and remember what's important, which is health and safety as a community," Kyrgios said.

"We can rebuild our sport and the economy but we can never recover lives lost.

"I've got no problem with the USTA putting on the US Open, and if players want to go that's up to them.

"So long as everyone acts appropriately and acts safely... You can't be dancing on tables, money grabbing your way around Europe or trying to make a quick buck hosting an exhibition.

Kyrgios' statement comes as the USTA insists they have the full intention to go ahead with the US Open later this month despite coronavirus cases spiking across the United States.

The tournament, which is usually the last grand slam tournament of the year, is scheduled to run from August 31 to September 13 and will take place after the Western & Southern Open on August 20 to 28.

A statement released by the USTA said: "We remain confident that our top priority, the health and safety of all involved in both tournaments, remains on track."

The USTA statement added that details of its health and safety plan will be released closer to the start of the competition. The plan on putting most players and their limited entourages in specific hotels – creating a bubble environment – but also allowing participants to rent private houses.

On Thursday, Barty said she did not feel comfortable about travelling during the coronavirus pandemic as she pulled the pin on the US slam. The Queenslander will decide in the coming weeks whether to defend her French Open title in September.

Reply
Upvote
1 upvotes
@rush Yep. I did read that Ash Barty was getting some heat for deciding not to play as well. Strange days indeed.
R
rush 2 years ago