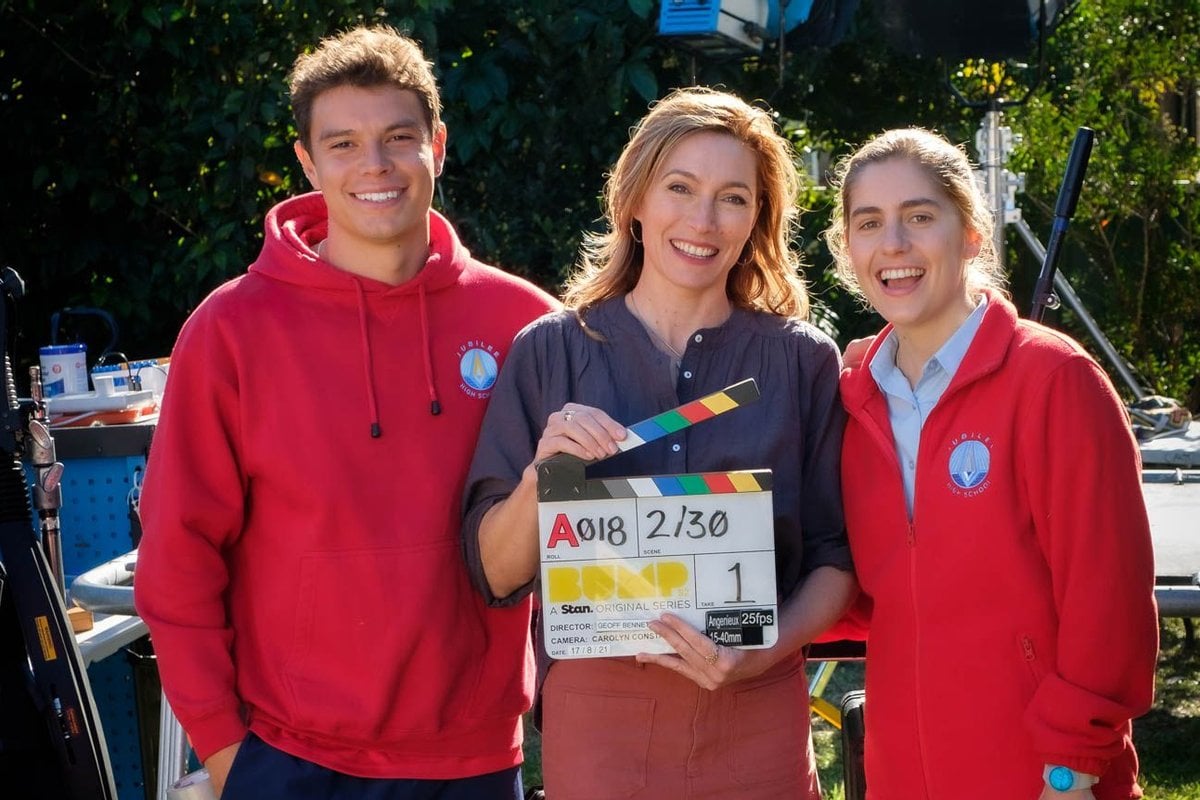 It's time to make a few additions to your upcoming must-watch list after Stan today announced a whole new slate of Stan Originals are in the works.

The announcement comes hot on the heels of Stan’s confirmation that they have expanded their partnership with Roadshow Rough Diamond, in addition to partnering with the Australian Children’s Television Foundation, to create a new feature film production fund.

The movie follows Clementine Jones (Montgomery), an Australian author whose autobiographical book about life on a Queensland farm is snapped up by powerful publishers.

But what's really happening behind the scenes is that “Clementine” is actually Emmy Jones – a New York socialite who has been passing her late mother’s journals off as her own. 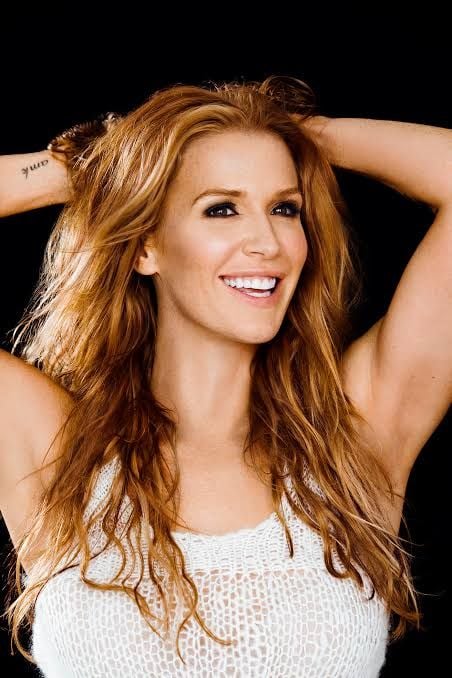 Christmas on the Farm follows Clementine Jones (Poppy Montgomery), an Australian author whose autobiographical book about life on a Queensland farm is snapped up by powerful publishers. Image: Stan

Also in the works is a project called Bad Behaviour, which is a four-part series based on the acclaimed book of the same name by Australian writer Rebecca Starford.

The series is set to offer a visceral and poignant look into the epicentre of the teenage years – where the most crucial decision of the day is to bully or be bullied.

The Stan Original will offer up a glimpse into the lives of teenage girls at the wilderness campus of an exclusive girls boarding school. It's a world of intense friendships, gruelling physical punishments, shifting loyalties and a ruthless struggle for power.

The Stan Original series is led by an all-female creative team, written by Pip Karmel (Total Control) and Magda Wozniak (The Heights), produced by Amanda Higgs (The Secret Life of Us) and directed by Corrie Chen (Homecoming Queens).

Also included in the announcement is the upcoming Stan Original series Ironside, which is a criminal drama telling the extraordinary true story of the Australian Federal Police and FBI's development and use of the encrypted ANOM app to track and trap international criminals.

These newly announced projects are joined by the highly anticipated second season of Bump, the critically acclaimed dramedy about a teenage girl who didn't realise she was pregnant until she gave birth and starred Claudia Karvan, Nathalie Morris, Carlos Sanson Jnr and Angus Sampson.

Also in the mix is Year Of, a story of love, angst, humour and tragedy set within the world of Bump, with the same school and teachers.