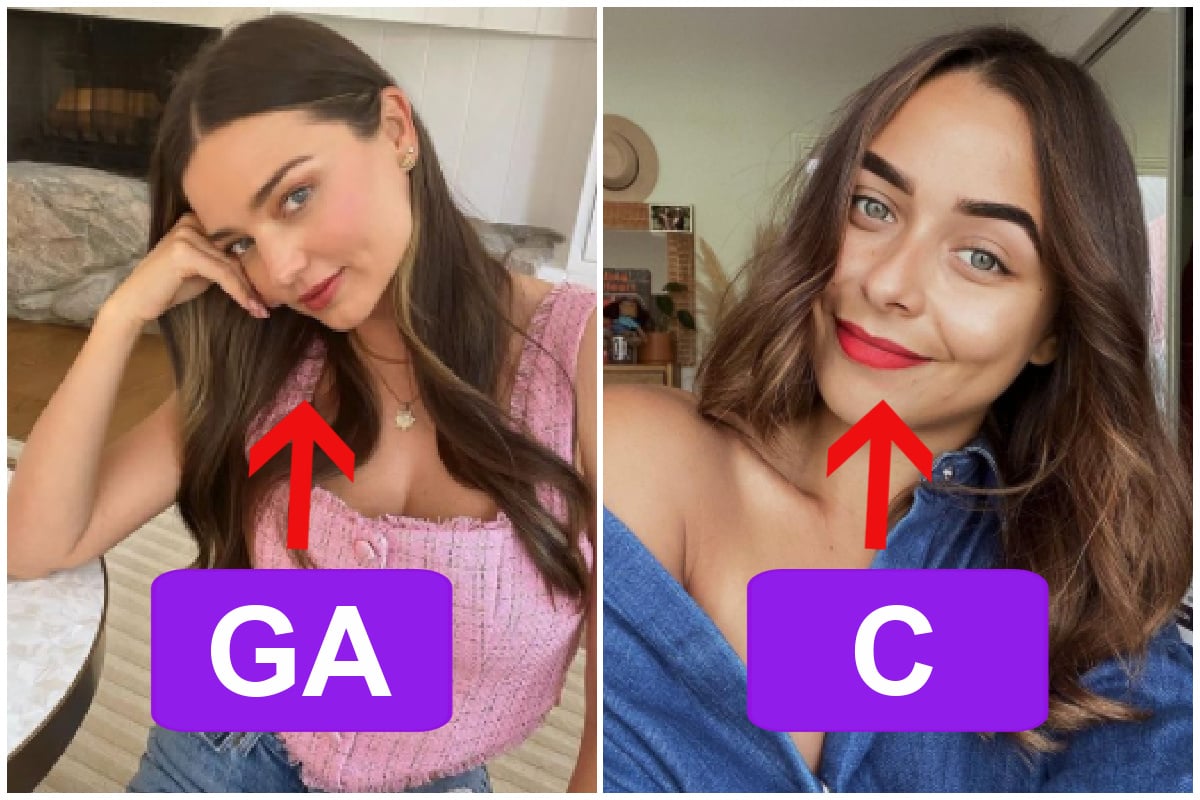 Albert Einstein famously said, "I have no particular talent. I am just passionately inquisitive."

I too have no particular talent.

Whenever I'm with a group of women - regardless of age or background or athletic prowess - and there's a momentary lull in conversation, I... yell. Obnoxiously.

I BET I CAN GUESS WHAT NETBALL POSITION YOU PLAYED.

At first, people are startled. 'Who is this lady and why is she suddenly at our table?' they ask. But then they're intrigued.

And I get it right.

Because I am a psychic, who holds only one very specific and profoundly unhelpful piece of information.

But that's where we need to make a distinction.

The fact is, on the inside of your chest, the bit with blood and muscles and tissue and s**t, there is a netball bib. And I’m not saying only I can see it, but it may very well be the case that only I can see it.

Given my exceptional skill, it's only fair that I share it with you. So please behold: what each netball position means, and what Australian celebrities personify it.

Cs are short and have a complex about it.

They're energetic, in every sense of the word, and they bind the team together. They have a hidden fiery side so, yeah, they're going to yell ‘put pressure on them!’ when the team is down.

If you're (like me) really, really bad at netball, you're probably going to get yelled at by the C. And that's fair enough. You're quite literally letting the team down.

Some famous Cs include: 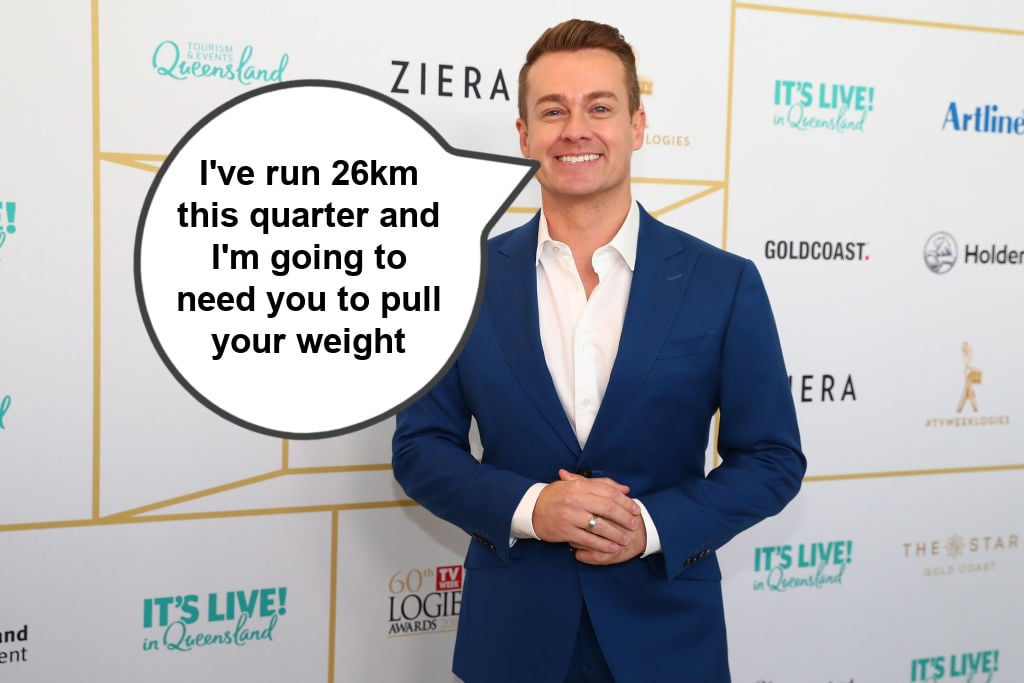 'Or, alternatively, you could leave the court. Immediately.' Image: Getty. According to Kate and Hannah, Kris Jenner is the C of the Kardashian family, mostly because she controls everything. Hard agree.

But are they somewhat resentful of the point scorer? A 'lil bit. But they'd never say it. Because it's an allegory for their life and that's some heavy s**t to tackle.

Some famous WAs include:

- One of The Veronicas (Lisa, specifically) 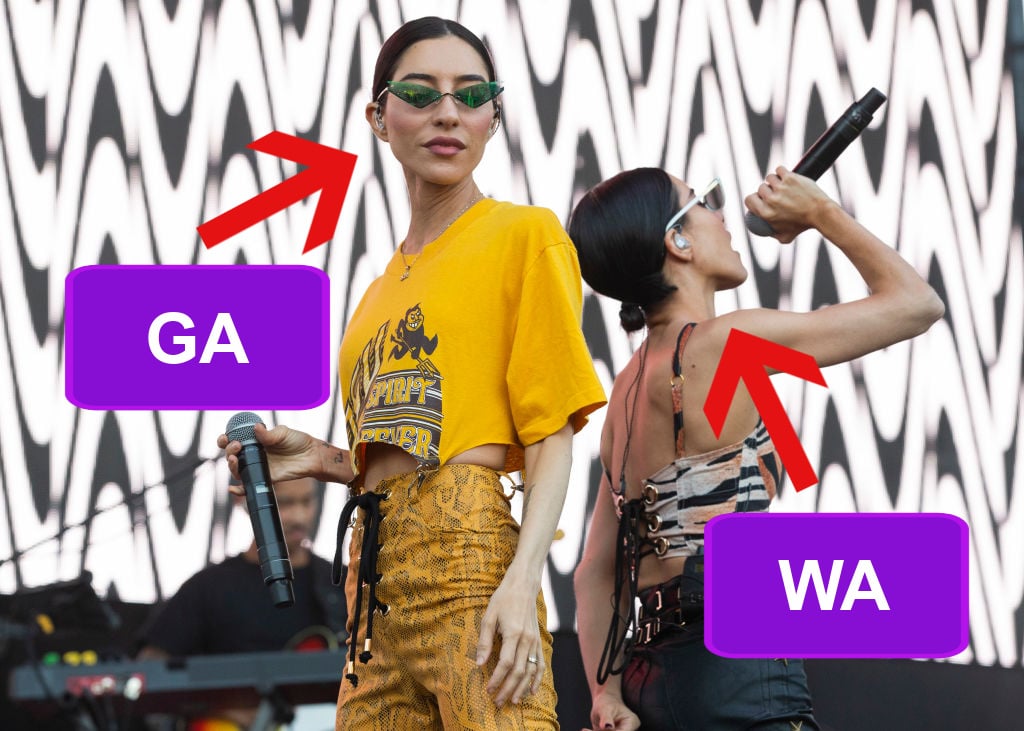 This photo says everything about GA vs WA energy. Image: Getty.

Interestingly, the professionals argued that Kim Kardashian is your quintessential WA. She's powerful and successful, and let's be real there's another GA in the mix.

A WD can go one of two ways.

They're either just not that into netball (which in itself speaks volumes) or are a GD mixed with the slightest dose of WA.

Some famous WDs include: 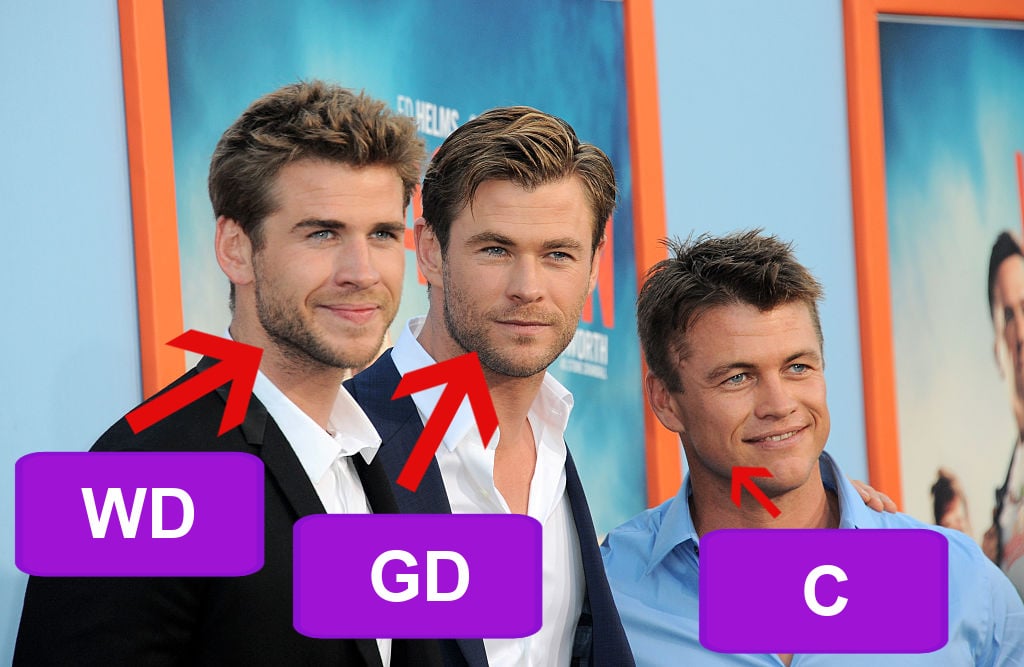 Liam, Chris and Luke Hemsworth would be great assets to most netball teams. Image: Getty.

Obviously Rob Kardashian is the WD of the Kardashian family, according to Kate and Hannah. He's "irrelevant but happy to be here" < their words, not mine.

It's perhaps easiest to immediately recognise a GD.

They're solid. Reliable. Smiley and unassuming.

But then they'll bat the ball from your grasp.

Okay that was unexpected.

That's when you realise: they're really very good at netball.

They're very good at many things.

Some famous GDs include:

Kate and Hannah say Kourtney Kardashian has GD energy, because she's feisty and always right. I agree, and would also like to argue that GDs tend to be brunette. Prove me wrong.

I’m not going to mince my words so I’ll just say it. A GA is an outlandishly cool person. They’re confident enough to say, ‘I’ll be playing GA’ which is a big call.

They're self-assured but they might also be a bit of a hog. Of the ball. Which is a netball crime (it's not).

Their accuracy might not be 100 per cent but it's OK because they get so many shots. Which is a metaphor. For... success? I think?

Some famous GAs include: 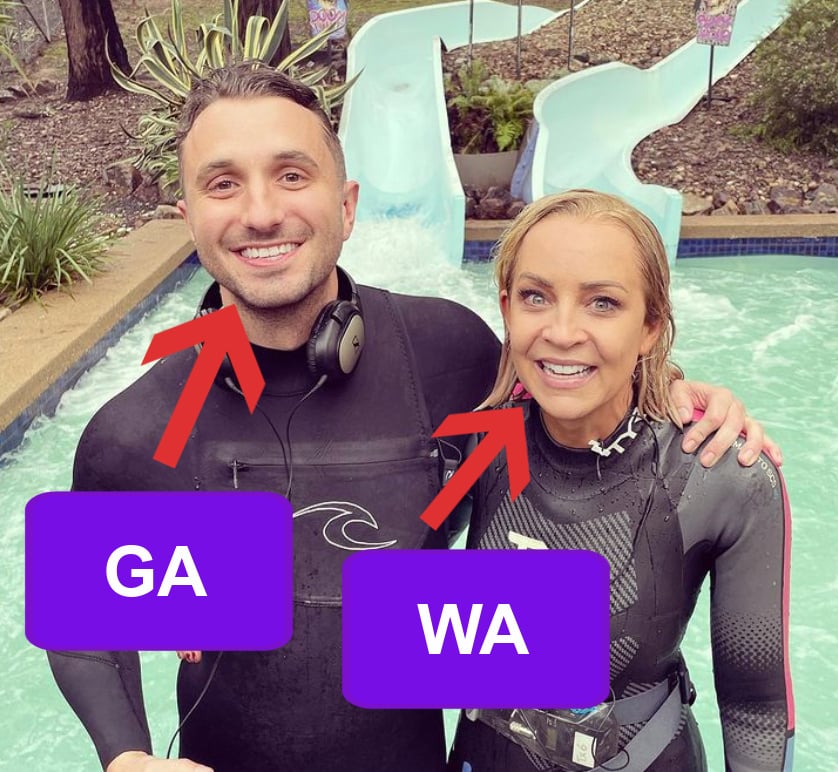 'Pass the ball to me so I can score.' Image: Instagram.

You might think Kim Kardashian would be the obvious GA in her family. But you'd be wrong.

Hannah and Kate say it's actually Kendall and that is perhaps the most considered observation I've ever heard? Of course she's the GA. She also has genuinely athletic genes... I could go on.

A GS is calm under pressure. Their hair is neat. More specifically, they can shoot but they don't particularly want to run. 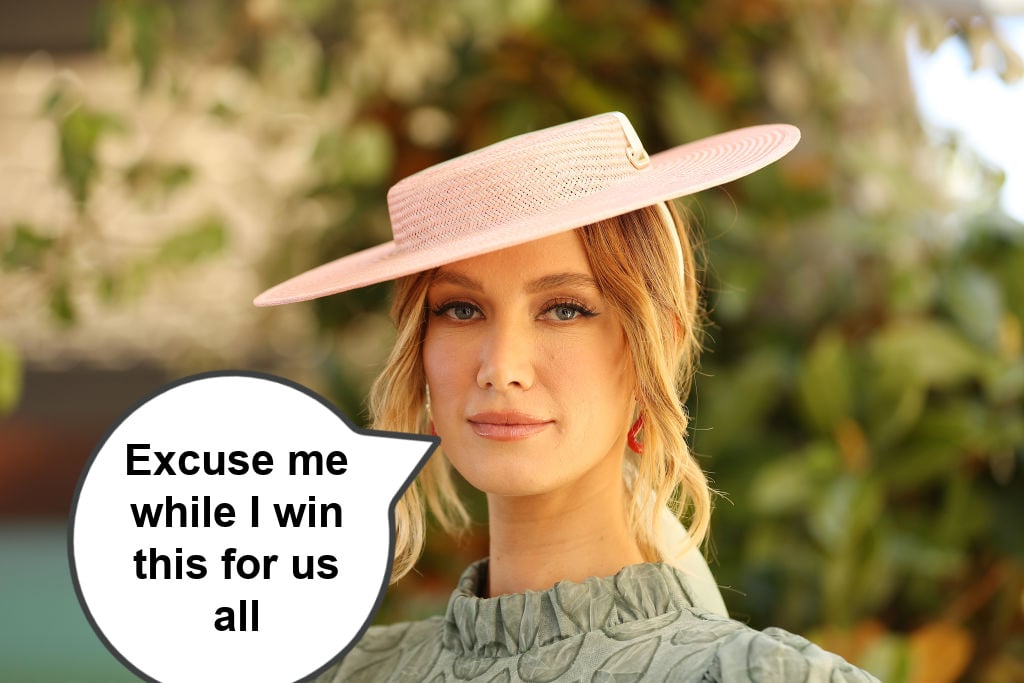 'I've been practising. In my backyard. For a lifetime.' Image: Getty.

Kylie is her family's GS, according to Kate and Hannah, because she's "in her own world," and also a "mummy's girl". Exceptionally true.

A GK is stoic. Also not keen on running quickly.

They have a good wingspan - literally and figuratively - although I'm not quite sure what that means figuratively.

They're balanced (from three feet) and their bib is ironed. They don't yell on the netball court. But they do get yelled at which seems unfair.

Finally, Kate and Hannah says Khloe Kardashian is a GK, which is a curve ball but I'll allow it. They argue she's a "funny dag with a bit of spice," and okay yes very much agree.

And that, my friends, is my only talent.

If you must know (no one asked) I was always WA. My twin sister was GA and yeah, we fought about it.

I would argue that your netball position says more about you than your star sign or your birth year or any of the other weird s**t we associate with personality. Because it demands a set of behaviours. And a contribution to a team dynamic. And a specific level of running. And aggression.

It's a position that - like the sorting hat in Harry Potter - finds us when we're children, and never, ever changes.

Now you know the woman behind this incredible skill, watch her try on non-family-friendly fashion in this video:

Reply
Upvote
Having played with a mixed netball team for years (and had a blast) - this understanding of the hierarchy gave me a chuckle. So much so, I might even acknowledge some of the players in other positions next game.
Go on, have a shot and guess which bib I wore or is it too obvious? lmao
S
snorks 9 months ago