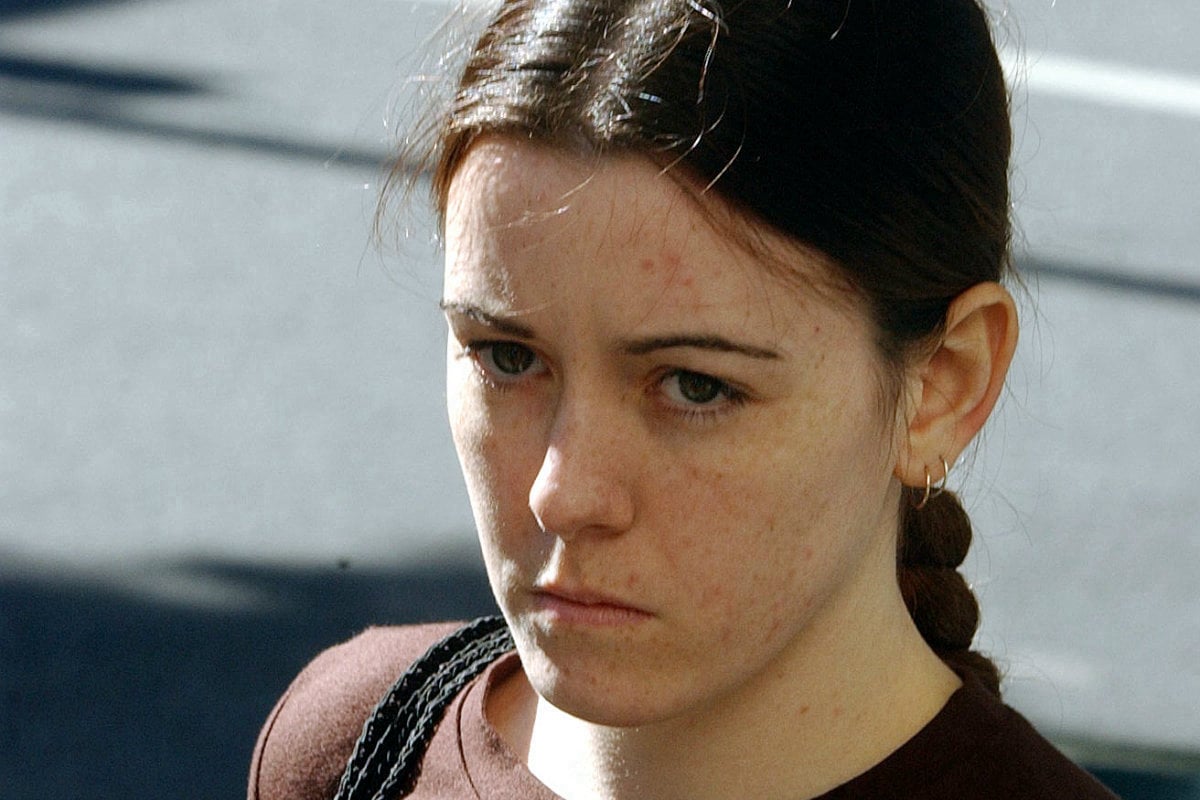 On the morning of August 31, 1998, Jenny Kerwin pulled up at Rockhampton North High School for drop-off.

Her 14-year-old daughter, Natasha Ryan, leaned over from the passenger seat, kissed her on the cheek and said, "I love you," before climbing out of the car and walking away.

For the next five years, and likely beyond, Jenny questioned whether Natasha truly meant those three words.

The disappearance of Natasha Ryan.

The investigation into the teenager's disappearance stretched on for months, as police and State Emergency Service volunteers scoured the region for clues to her whereabouts.

Then came an apparent breakthrough.

In May 1999, a man named Leonard Fraser was charged with the abduction, rape and murder of nine-year-old girl, Keyra Steinhart, who vanished from Rockhampton eight months after Natasha. With a number of other disappearances in the area around the same time, police began to suspect Fraser to be a serial killer.

While behind bars awaiting trial for Keyra's murder, Fraser made confessions to another inmate about multiple killings, which helped lead police to the remains of Sylvia Benedetti, 19, Beverly Leggo, 36, and Julie Turner, 39. An apparent confession and witness evidence also tied him to Natasha Ryan, and he was charged over the deaths of all four women.

But eight days into that trial in April 2003, Paul Rutledge, the Deputy Director of Public Prosecutions, paused proceedings to make an announcement.

"I'm pleased to inform the court that Leonard John Fraser is not guilty of the murder of Natasha Anne Ryan," he said, according to media present. "Natasha Ryan is alive." 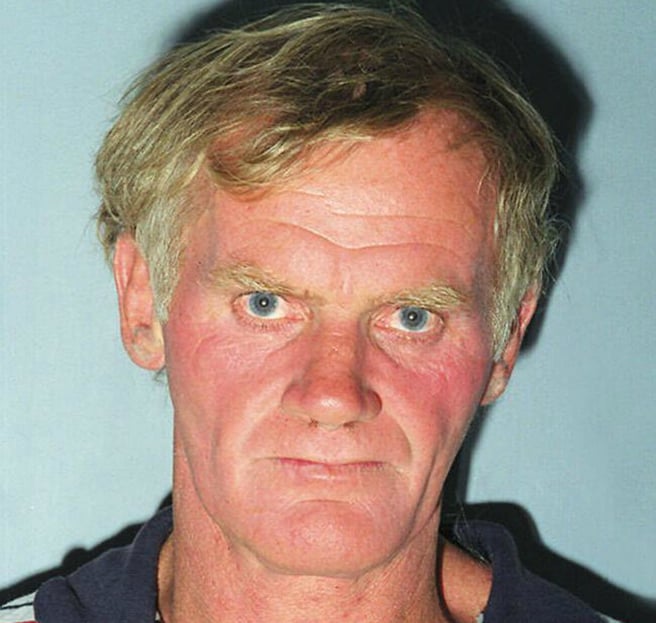 A 14-year-old Natasha had spent close to five years living in secret with her boyfriend, Scott Black, who was 22 at the time she moved into his home in the nearby town of Yeppoon.

She's never revealed the specific reason for running away, but 60 Minutes cited her parents' divorce and undisclosed troubles at school as contributing factors.

Natasha said that by the time she felt ready to reconnect with her family, the lie had simply grown too big.

For the final stretch of their secret life, Natasha and Scott were living less than five minutes away from Natasha's mother in Rockhampton, after Scott was transferred to the city for his work as a milkman.

There Natasha remained isolated, with the curtains drawn, no contact with the outside world, no sunlight on her skin. She passed the time watching videos, studying German online, learning to sew and exercising on home gym equipment. On the odd occasion that visitors came by, Natasha would hide in the bedroom cupboard.

She only ventured outside a few times for late-night trips to the beach with Scott, cloaked by the cover of darkness.

When Fraser was arrested and charged with her murder, Natasha believed it to be some kind of joke, a sick ploy to draw her out of hiding.

Still, fearing prison time if she emerged, she said nothing.

But someone else did.

In April 2003, police received an anonymous tip that Natasha was living in secret in Scott Black's home.

When officers entered, they found the then 18-year-old silent and trembling inside her usual hiding place — the bedroom cupboard.

Natasha's father, Robert Ryan, was at court for Fraser's trial when prosecutor Paul Rutledge pulled him outside to tell him the news.

To confirm Natasha's identity, Paul handed a phone to Robert, and instructed him to ask the woman on the other end a question that only his daughter could answer.

"He asked, 'do you remember the name I used to call you as a little girl?'" Paul later told The Courier Mail, "and there was a break and she obviously answered because the father became naturally emotional.

It was her, his little grasshopper, the daughter for whom he'd staged a memorial just two years earlier, for whom he, his ex-wife Jenny, and Natasha's siblings had fretted and grieved for close to five years.

With news of Natasha's discovery, the media swooped.

As did celebrity manager, Max Markson, who flew to Queensland and secured a $120,000 deal to sell her story to 60 Minutes and Woman's Day.

In what may be an Australian first, Natasha also ended up giving evidence at her own accused killer's trial. She disputed witness testimony that she was seen with Leonard Fraser prior to her disappearance; according to Natasha, they'd never even met.

Fraser was ultimately convicted of the murders of Sylvia Benedetti and Beverly Leggo and of the manslaughter of Julie Turner, though there's been persistent speculation he may have been linked to others.

The truth of that may never be known. Fraser, who became known as the 'Rockhampton serial killer', died in a secure unit at a Brisbane hospital in 2007, after experiencing a heart attack.

As for the young couple...

Scott Black spent 12 months in prison for perjury over evidence he gave during Fraser's 2002 committal hearing that he hadn't heard from Natasha since her disappearance. He was also ordered to pay $16,740 towards the cost of the six-figure search effort.

Natasha later said she felt bad that her actions led to her partner's sentence. She was fined just $1,000 in 2006 for causing a false police investigation.

"It was my decision to run away," she told New Idea in 2007. "He was doing something really lovely and protecting me and I felt like I should have been, or deserved to be, punished."

It's understood Natasha now works in healthcare and has at least four children with her husband.

Reply
Upvote
1 upvotes
Is it really appropriate to describe them as a "young couple"? She was 14, he was a grown man. What a messed up situation.
G
gypsy 2 years ago