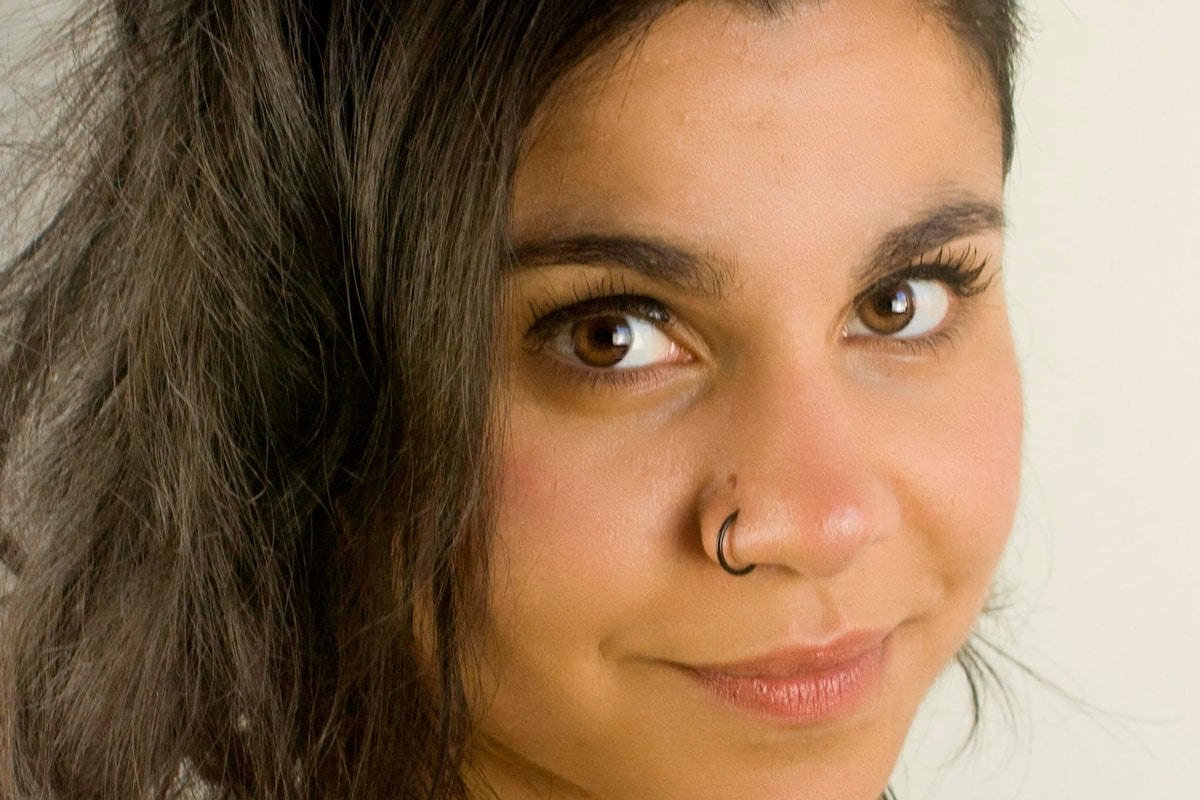 When it comes to preparing for a baby, you’re told you need lots of things. Swaddles. Sleeping bags. Bottles. Sterilisers. Baby carriers. Dummies. This brand of white noise machine. That brand of night light.

And you do. But 'things' aside, what are the skills that you need to be a mum? What are those inbuilt resources, that you already have (or maybe not!), that you can draw upon to raise your little human?

Here are the top 10 skills that I’ve needed the most while mumming.

I didn’t think I had any and then I had children!

No matter their size or age, every little human is born with an inherent ability to test your patience.

Whether it’s smearing their poo on the wall during a tantrum or ‘accidentally’ ripping a page out of that first edition book you’ve managed to keep in immaculate condition for years, they will push buttons you never knew you had, in the most efficient of ways.

I have no advice. All I can say is, it will happen and *breathe*.

Your gut is always right. Something happens when you give birth where your intuition suddenly becomes supercharged and remains that way for the next 25 years.

Those niggles that tell you when something is off become stronger. Trust them. Go back to that hospital. Insist on that second, third or even fourth opinion. Make yourself heard. There’s a reason the term 'mother’s intuition' exists.

You’re going to wish you hadn’t skipped that second-year uni improv class once you become a mum. But if you did, never fear.

Improvisation is basically just making shit up as you go along, and you do that A LOT as a parent.

I’ll say it again, you make shit up A LOT as a parent. Whether it’s using a face washer as a nappy because you’ve forgotten to do the weekly shop, or turning your t-shirt into a swaddle while travelling, you’ll find yourself improvising on a daily basis with kids.

As soon as you become a parent, everyone becomes an expert.

Everyone suddenly has an opinion, and everyone’s vocabulary suddenly expands to include the sentence, “you do what’s best for you BUT…”

With time you’ll learn to ignore the comments, suggestions and judgments that get thrown your way but, I won’t lie, in the beginning they make you feel like shit.

All I can say is, you do you, Boo. If that means co sleeping or a McDonalds dinner once a week or ditching the tooth brushing ‘til next week – so be it. Whatever decision you make for your family is the right one.

No two little humans are born the same and one thing that I’ve learnt since having baby number two is that it pays to be curious.

Drop the expectations, ditch the comparisons, forget what the baby books say and become curious about your child.

It’s a much less stressful way to parent and, I found at least, that I picked up on all sorts of wonderful information about my baby that I would have otherwise missed.

Kids force you to start thinking creatively. Whether it’s literally (pull out that playdough!) or metaphorically (1+1 never equals 2 when you have kids), the ability to think outside of the box is invaluable.

This is where being creative is a godsend. Tell them their dummy was stolen by a stegosaurus as they were sleeping.

Double up on nappies overnight so you’re not changing sheets every morning. Put the foods they don’t eat into muffin trays so they think they’re treats.

You’ll be amazed at how creative you can get.

There are so many kind, wonderful people who want to help you once you have kids, but the wrong kind of help can be just as useless as no help at all. Learn to clearly communicate exactly what help you need. Be as specific as possible.

If someone asks you what they can do for you the week you bring your new baby home don’t just say, “a meal would be lovely,” – you could end up with a pot of chicken satay that your anaphylactic partner is allergic to – instead say, "if you could bring over a loaf of bread and some blueberries that would be great."

The helpful people around you will appreciate the specificity and a weight will be taken off you.

The same applies with your partner.

Hormones and sleep deprivation and depression and hours of feeding are all very good at making you forget that your partner isn’t a mind reader.

So, here’s a reminder – your partner isn’t a mind reader. Don’t not ask for help because you think they should already know what you need. Communicate. Clearly. Specifically.

I can’t stress this enough – if you don’t laugh, you won’t survive. Actually. Cry as well – definitely don’t hold those tears in – but also remember to laugh.

When they vomit on you just before you leave the house to go to your friend’s 40th, laugh. When they shit all over their doona… and bed sheets… and selves at 3.27am, laugh.

When they break their arm at day care after having been away for two weeks with a snotty nose, laugh. Pour yourself a glass of wine and laugh. It helps. I promise.

I found it took a bit of time to develop this one but once I did, it made such a huge difference to how I parent.

You hear it all the time, kids are sponges and will absorb everything, even when you think they couldn’t possibly have heard you swear, know that they did.

There’s nothing like a kid to force you to hold a mirror up to yourself. But also, it’s not just what you do around them, but how you do it.

Trying to put your baby down while you’re angry and wondering why they’re stirring? Chances are they’re picking up on your stress.

No one’s perfect. I f**k up parenting on a daily basis.

Having enough awareness to know that I’ve fucked up though means that there’s less chance I’ll fuck up tomorrow again.

Sometimes your little human just wants to know that they’ve been heard.

Or that you understand their pain or sadness or anger or frustration. They are, after all, human and just like every one of us, they appreciate feeling related to and acknowledged.

Empathy goes a long way in any relationship but it’s particularly useful as a mum.

It’s one of those skills that really needs to be finessed though or you can find yourself burning out or feeling way too much, which in turn can make you pretty useless to yourself and your kid(s). Just a small heads up.

At the end of the day, I could add another 27 qualities to this list but they wouldn’t make much of a difference.

Mum-ing is very much about taking things a day at a time and, as wanky as it sounds, whatever your skillset is, it will be the right one for your kids.