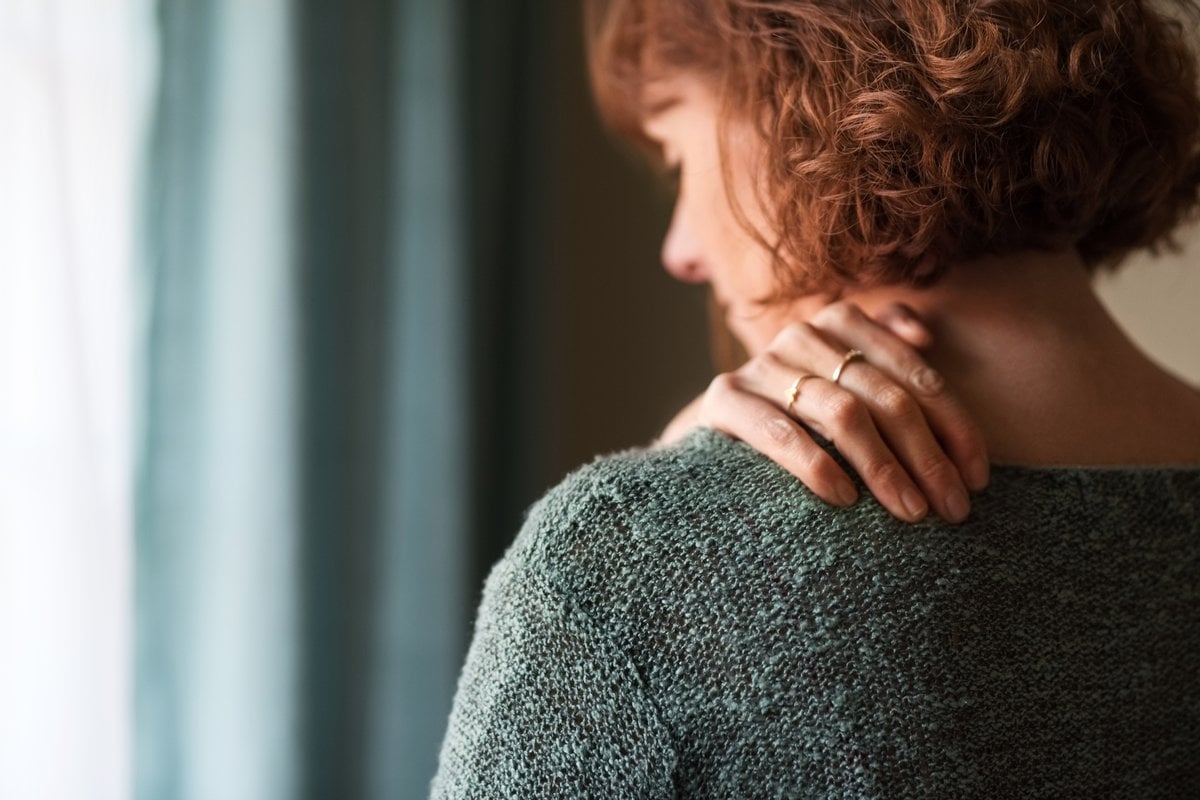 Our time will come, right?

These words I wrote to a friend last week who, like me, has four children and who — also like me — has given the best part of her last two decades to raise said children.

We were chatting about restless feet, eager to get out and explore unknown lands, yet still mired in family responsibility.

The words were said with light-hearted flippancy, leaving me brilliantly unprepared for the outburst of tears that followed.

Whoa, I thought. Where the hell did that come from?!

Outside, wisteria leaves danced without sound onto pavers below; I watched their display and tried to make sense of this feeling of being bitch-slapped by a torrent of emotion I didn’t know existed in me.

I cried. Wailed. Sobbed. Then allowed myself to lean into this moment of irrational sensibilities until finally, I was able to grasp the feeling behind it.

There it was. The overwhelming sense of: will my time really come, or has it already been and gone?

Because there I was, a woman in her early forties, left wondering where her last two decades had gone. What have I done, except wake up each day to the same family routine? Where have I gone? What have I seen?

My Instagram is filled with images of child-free friends; unhindered and living the best years of their lives while I spent my last Saturday night folding 36 pairs of socks.

Did I trade the best two decades of my life for some dodgy promise of domestic bliss that never quite came through with the goods? In that moment, I felt overcome by such a tangible sense of loss.

Our time will come? No, my friend, our time has already gone, and we missed it.

I barely remember my twenties. I know I had four children during them. That adds up to three whole years pregnant. Nearly five years with babies permanently attached at my breast. Nine consecutive years of nappies. An entire decade of sleep deprivation.

Cue my thirties — and now early forties — when life was supposed to become easier. It hasn’t.

I don’t even understand where the days go, all I know is they’re all about watching the damn clock.

Waking up on time. Kids to school on time. Cramming too much work into a six-hour school day. Not being late to pick them up. Not missing school functions. Getting them to sport, music lessons, birthday parties, after-school and weekend jobs, dentist appointments.

It’s watching every hour of the night pass as my mind races with to-do lists and don’t-forget lists and the worries only a parent of teenagers can understand.

In the supermarket this week I caught myself staring at a woman. She looked around the same age as me, cradling a newborn in her arms. I couldn’t help but imagine how her twenties and thirties must have been: spontaneous, adventurous, unencumbered.

In my mind, I could see her life — the accomplished career, travel, Friday night drinks, Sunday morning brunches, a life of never once having had to set foot inside a Kmart store. And now here, settled down to have her family, content.

I don’t consider the other possibilities.

That perhaps after two decades of independence she is unable to cope with the loss of her freedom.

That her body, in her forties, is less capable to deal with the physical demand of children than mine did in my twenties.

That she is not sure how she feels about still having a child at home in her fifties, maybe sixties, while her friends enjoy retirement. That she possibly wanted children earlier and wasn’t able.

That maybe she stares back at me as I stand alongside my teenage and adult children — who all now surpass me in both height and wit — desperate for these stages of sleepless nights and endless feeding schedules to be over.

Maybe she stares at me thinking, I wish I had done this sooner.

I don’t know the right age for a woman to start a family; if there even is a right age. I only know there must be positives and negatives to both.

I love my children; I would not be without them for anything. But having children requires sacrifice, no matter the age. And we need to acknowledge sacrifice comes with a loss of self — with grief for who we once were, for the life we once had, for the life we wish we’d had.

We need to give ourselves permission to speak these things out loud, to hold them in our hand, observe them, become acquainted with them, not fear them.

There will be days our feet are restless and edgy, days they are grounded and sure. We need to learn to be okay with both.

Our time will come.

But until then, don’t be surprised if you find me at home on a Saturday night crying into a pile of socks.

This post originally appeared on  Medium and has been republished with full permission.

Reply
Upvote
1 upvotes
This is a really sad article. Living with your choices is true for everything, not just when or if you have children. But always just hoping “our time will come” is supremely depressing….

Reply
Upvote
2 upvotes
I had my first child at age 35 followed by twins at 38, which is perfect. I had my 20s to go out and have fabulous fun with fabulous friends. In my late 20s when I met my husband we had 7 years to get to know each other and travel all over the world.  By the time my first arrived I had a solid career that I could take as much leave as I wanted and then return part time. Having kids young has lots of advantages too but I am glad I had mine when I did as I wasn’t ready any earlier.