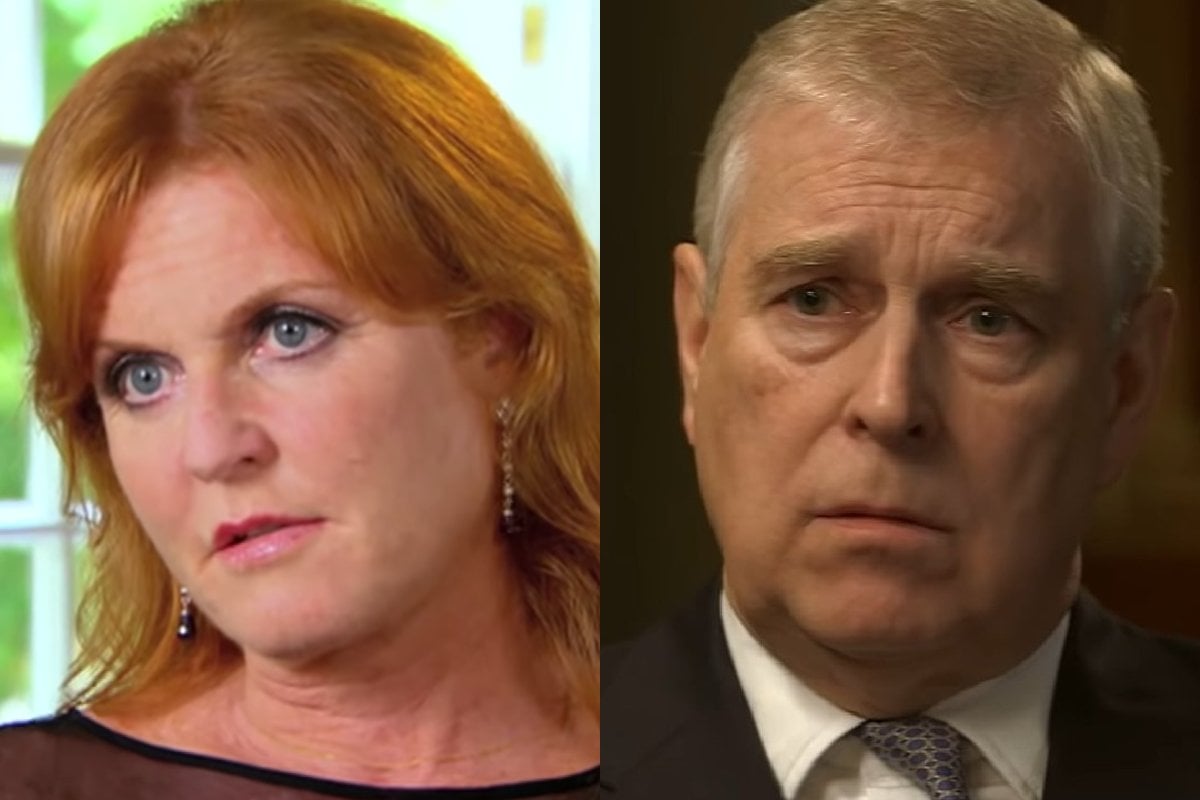 On Monday evening, many people (including us) will have their eyes glued to Prince Harry and Meghan Markle's tell-all interview with Oprah Winfrey.

The two-hour interview, which promises to leave "no subject off-limits", has already sparked much controversy this week, with Buckingham Palace announcing that it will launch an investigation into bullying allegations against Meghan Markle from 2018.

In a trailer for the upcoming interview, Oprah asked Meghan and Harry a series of questions that we all want answers for, such as: "Were you silent or were you silenced?"

Watch the trailer for Oprah's interview with Prince Harry and Meghan Markle below. Post continues after video.

Ahead of the tell-all conversation, we thought it would be appropriate to revisit some other headline-making royal interviews. And let us tell you, there are many.

Including a fiery conversation with Sarah Ferguson and a more recent sit-down with Prince Andrew, here are four of the most explosive royal interviews of all time. 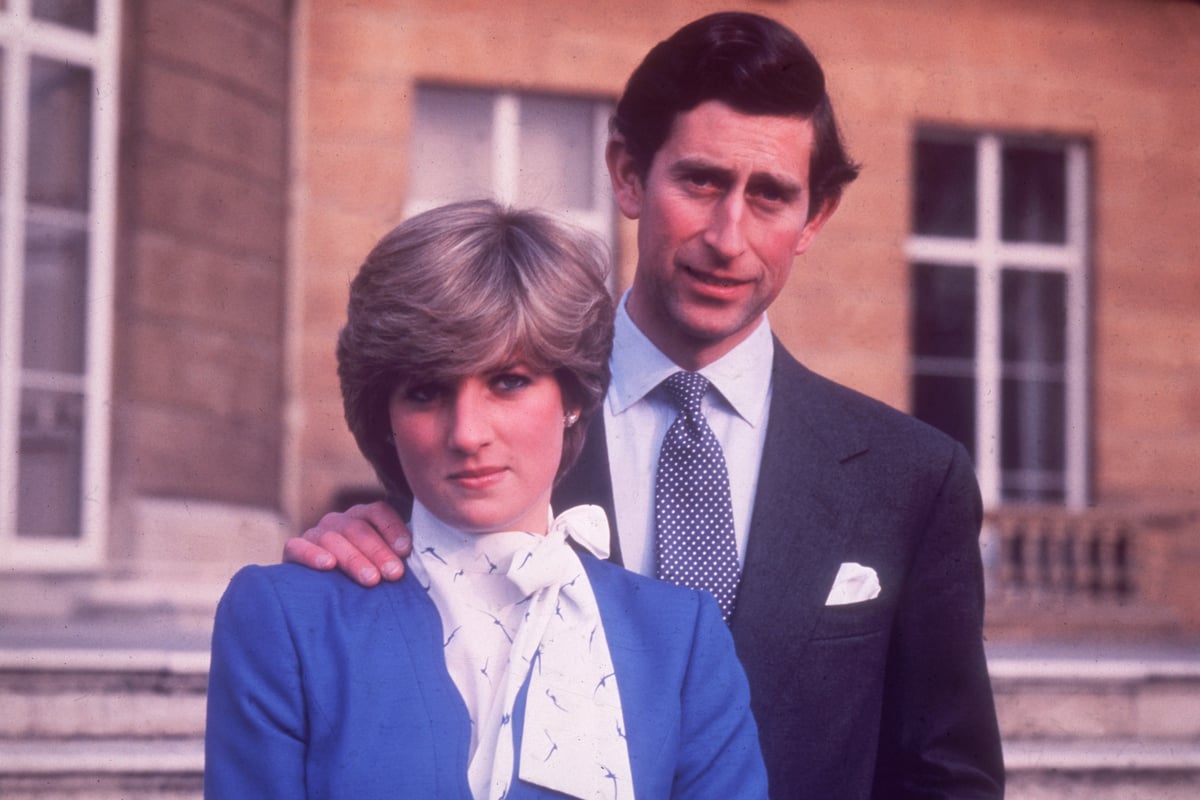 On February 24, 1981, Prince Charles announced his engagement to Lady Diana Spencer. And while you'd assume it was a sweet, mushy interview, it was actually rather awkward.

During the interview, Prince Charles was asked whether he was in love with his soon-to-be wife, and he off-handedly responded, "Whatever in love means."

Next to him, you can see Diana squirm. 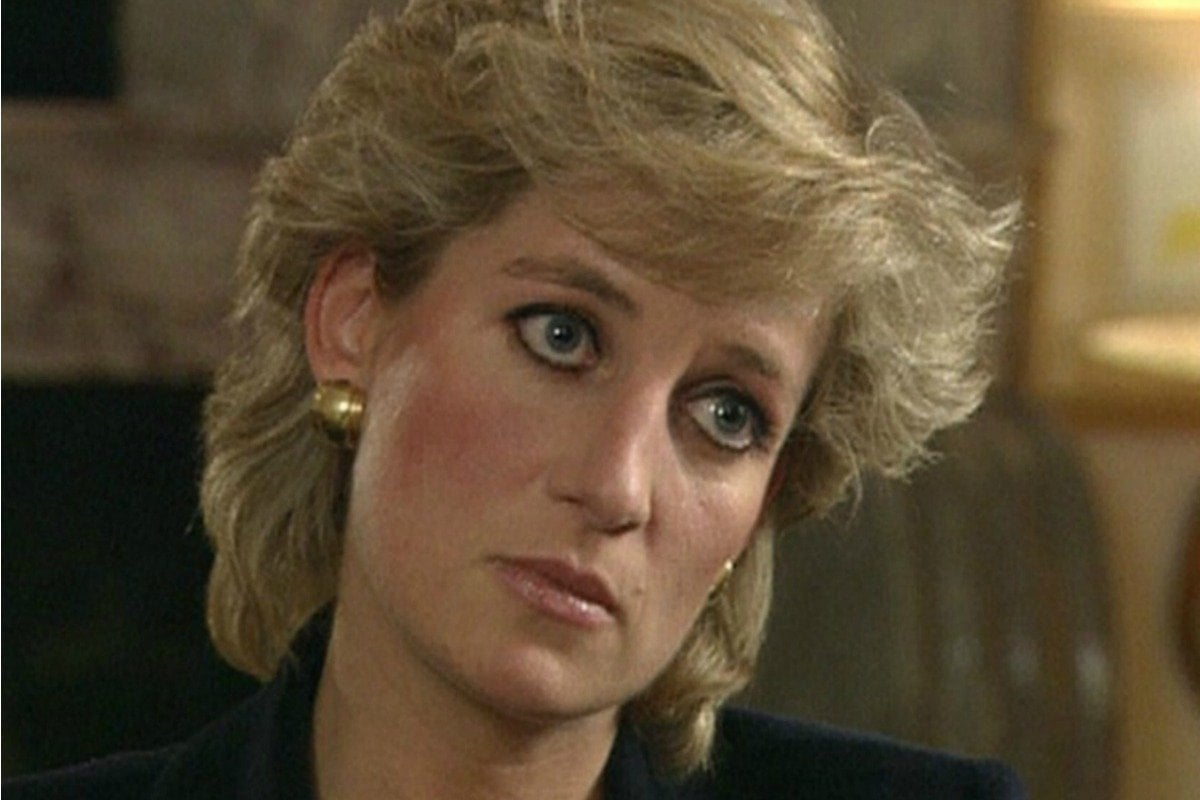 Princess Diana's tell-all interview with BBC journalist Martin Bashir is arguably the most explosive royal interview of all time.

During the 1995 interview, which was watched by more than 22 million people, Diana spoke candidly about her marriage, her life inside the royal family, and her eating disorder.

When asked about her marriage to Prince Charles, she famously told Bashir, "There were three of us in this marriage, so it was a bit crowded", referring to Charles' close relationship with Camilla Parker-Bowles.

Similarly, Diana shared that she had been "in love" with someone else at one point during their marriage, referencing her relationship with James Hewitt, a former household cavalry officer in the British Army.

She also spoke openly about her mental health, her struggles with bulimia – describing it as a "symptom" of a bad marriage – and her post-natal depression after the birth of Prince William. 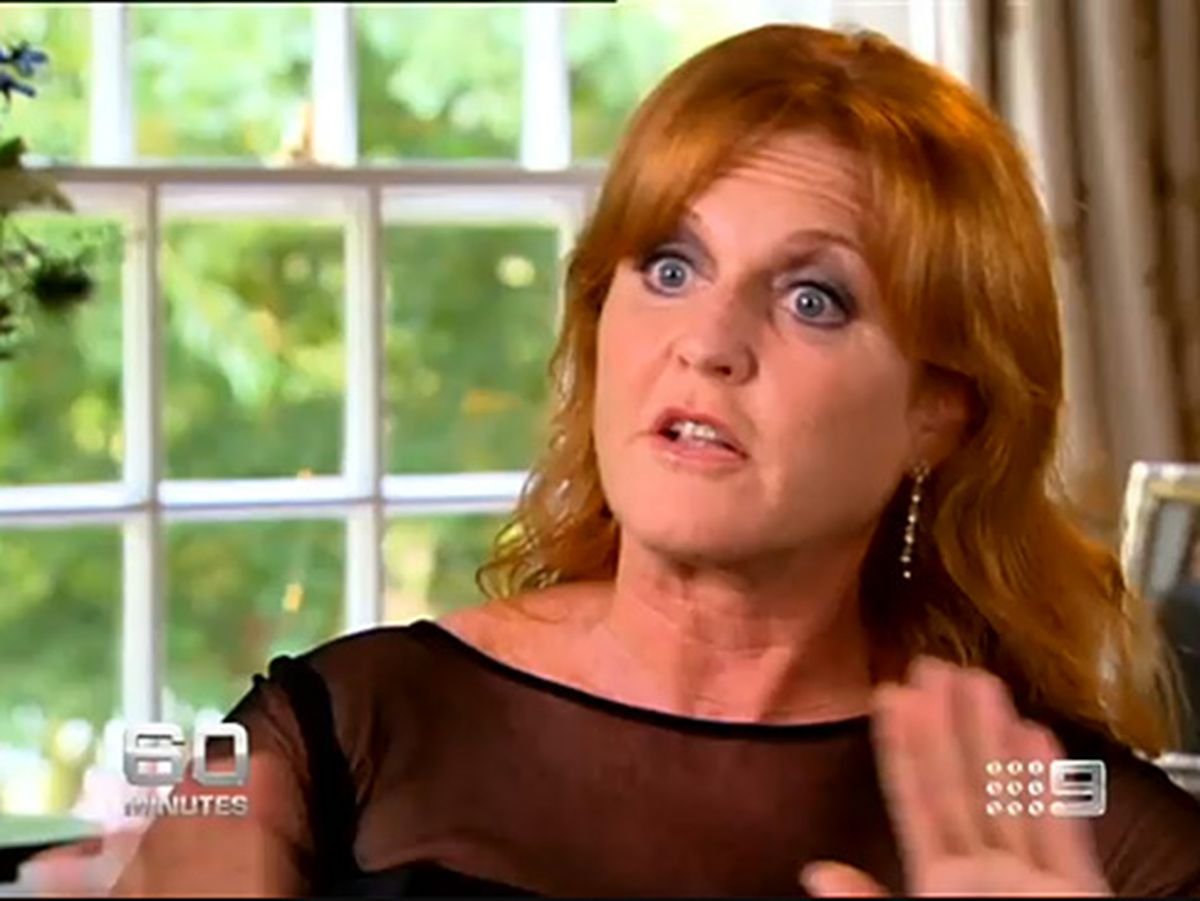 In 2013, Michael Usher interviewed Sarah 'Fergie' Ferguson for 60 Minutes. While the interview started off well, it ended with Fergie storming out.

During the interview, 60 Minutes showed a video of Ferguson (recorded by a News of the World reporter, unbeknownst to her) agreeing to offer access to her former husband Prince Andrew for $500,000 pounds. When Usher sat down with Ferguson to discuss the scandal, she became defensive.

"Absolutely yes it was given to me and I got it in the car and then returned it straight away," Fergie replied.

It was when Usher asked whether she waited until the scandal broke to return the money, that her attitude changed.

"As soon as I knew it was a scandal not once it broke Michael, but don’t try and trick me now because I’m not going to play this game. Delete that bit!" she told Usher sternly.

A few moments later, Fergie stormed out of the room to "take five minutes". 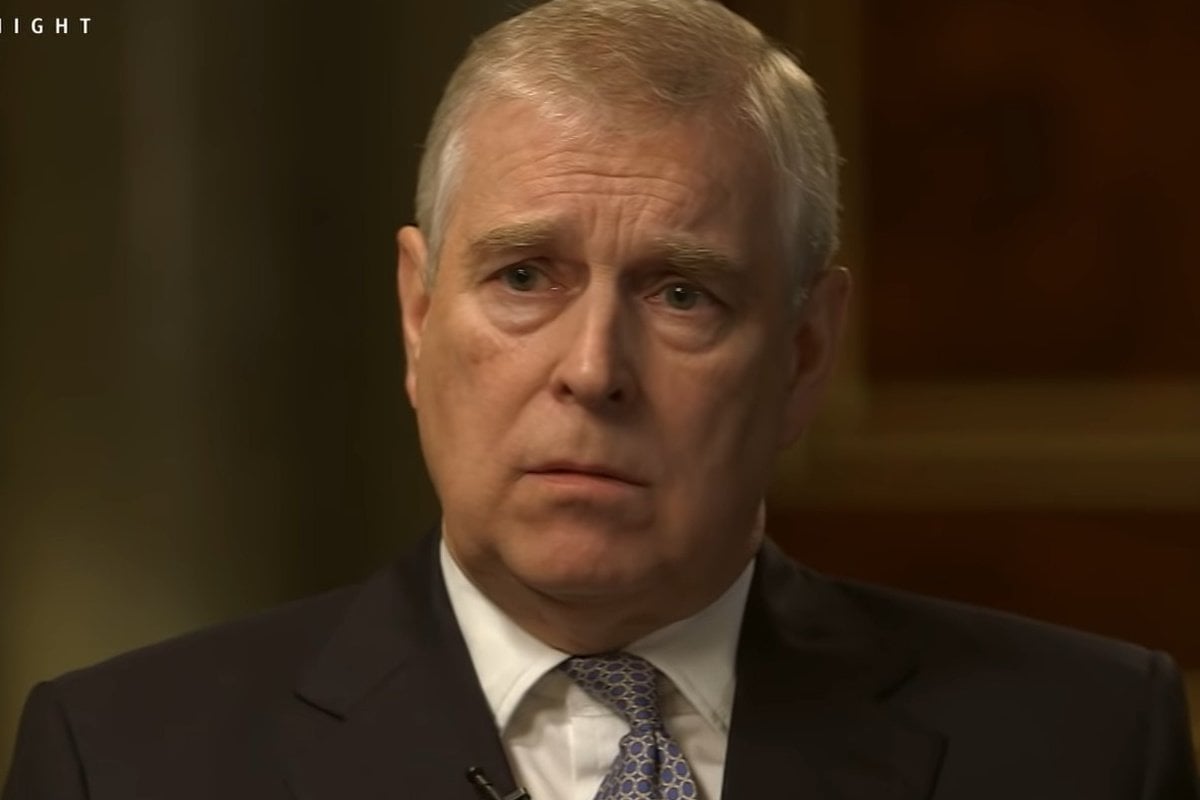 At one point during the interview, Maitlis questioned Prince Andrew about his relationship with Australian Virginia Roberts-Giuffre.

Just 17 years old at the time, Roberts-Giuffre alleged she was trafficked to Prince Andrew for sex three times – once in London, once in New York, and once on Epstein's private island.

During the interview, Prince Andrew said that Roberts-Giuffre's claims that he had sweated heavily during their alleged time together were inaccurate because he has "a peculiar medical condition which is that I don’t sweat".

He continued: "Because I had suffered what I would describe as an overdose of adrenalin in the Falkland’s War when I was shot at and I simply... it was almost impossible for me to sweat."