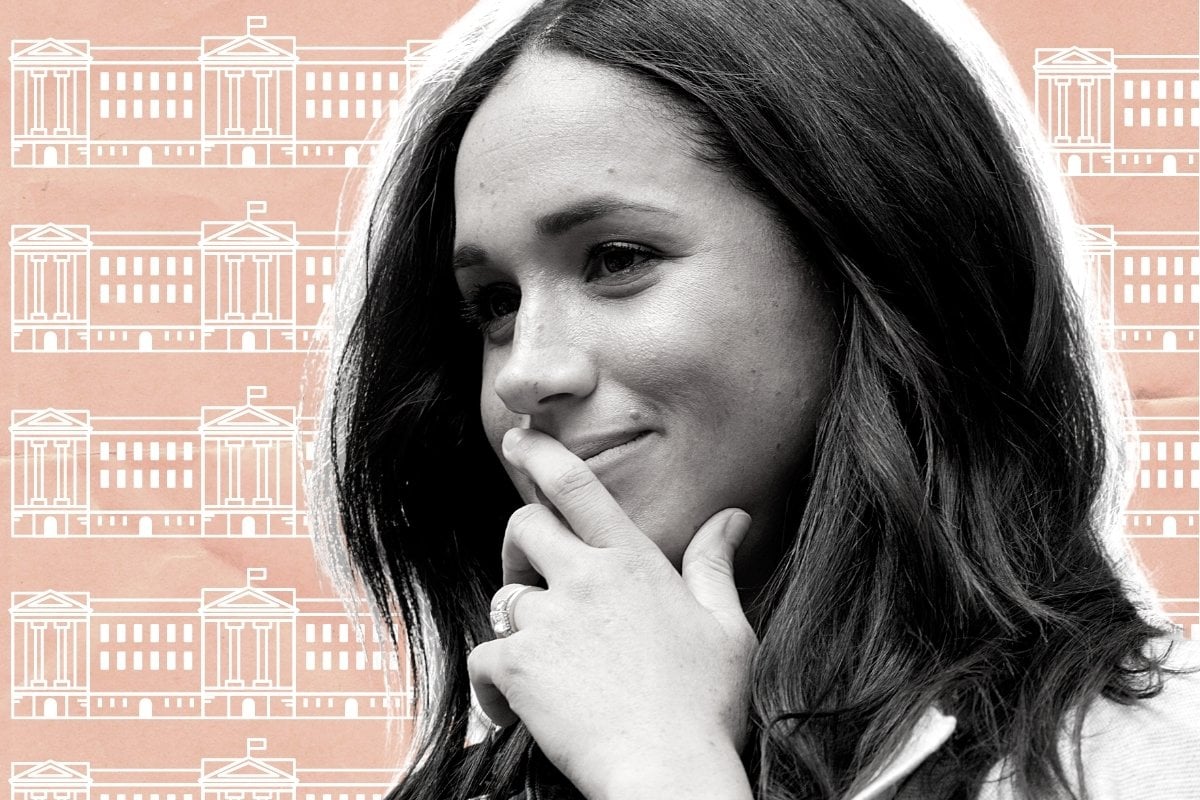 On March 7, Oprah Winfrey's interview with the Duke and Duchess of Sussex will go to air in the United States. It's being billed as the best the veteran journalist has "ever done", a probing, two-hour tell-all in which "no subject is off limits".

Teasing clips have been dripped out across social media, which appear to show the couple talking about the vilification the Duchess faced in tabloid press and their subsequent decision to step back as working royals in 2020 to pursue an independent life in the United States.

But in a case of remarkably — how to put it? — curious timing, Buckingham Palace has announced a probe of its own.

CBS Presents Oprah with Meghan and Harry: A Primetime Special in one week. #OprahMeghanHarry pic.twitter.com/WCyoHDMCaP

A statement, released by the Palace overnight, declared that its human resources department would be launching an investigation into allegations that Meghan, Duchess of Sussex, bullied staff during her tenure as a working royal.

What are the allegations against the Duchess?

On March 2, British newspaper The Times ran an exclusive article in which royal aides claimed that the Duchess had faced a bullying complaint in 2018.

According to the outlet, the complaint was raised that October by the Duke and Duchess' then-communications secretary, Jason Knauf, who alleged that Meghan drove two personal assistants out of the household and was undermining the confidence of a third staff member.

The allegations were reportedly forwarded to the couple's private secretary and a senior human resources staffer.

Knauf allegedly wrote an email, "The Duchess seems intent on always having someone in her sights. She is bullying [name withheld] and seeking to undermine her confidence. We have had report after report from people who have witnessed unacceptable behaviour towards [name withheld]."

No action was taken over the complaint.

Listen to The Full Story Behind The Meghan Markle Bullying Allegations on The Spill.

In its statement overnight, Buckingham Palace said it was "very concerned about allegations" raised in The Times' article and that its HR team would "look into" the situation.

"Members of staff involved at the time, including those who have left the household, will be invited to participate to see if lessons can be learnt," the statement read.

"The royal household has had a dignity-at-work policy in place for a number of years and does not and will not tolerate bullying or harassment in the workplace."

The Times stated that the royal aides who brought the historic complaint to its attention are eager to ensure the public "have insight into their side of the story" prior to the broadcast of Oprah Winfrey's interview.

The revelation has been applauded by some, including British media personality Piers Morgan, who argued in via MailOnline that the allegations, if true, make "a complete mockery of Meghan and Harry's endless victimhood tour".

"To play the compassionate women-empowering victims of bullying on prime-time TV, when they've now been accused of their own shocking compassion-devoid bullying towards multiple women, is both beyond the pale, and beyond parody," Morgan wrote.

Yet plenty are treating the aides' disclosure and the subsequent investigation with suspicion. The commentary on that side suggests The Times article is a PR exercise being orchestrated by people higher up in the Palace.

The oppo dump on Meghan Markle is so desperate and transparent

Can't imagine why the palace would be trying to do preemptive damage control by painting Meghan as a bully, or why a racist British press would run with that story. A real head-scratcher.

The Duchess herself seems to hold that belief.

Responding to The Times article, her spokesperson issued a statement that called the bullying allegations "a calculated smear campaign based on misleading and harmful misinformation" and claimed that newspaper was "being used by Buckingham Palace to peddle a wholly false narrative".

"It’s no coincidence that distorted several-year-old accusations aimed at undermining the Duchess are being briefed to the British media shortly before she and the Duke are due to speak openly and honestly about their experience of recent years.

"The Duchess is saddened by this latest attack on her character, particularly as someone who has been the target of bullying herself and is deeply committed to supporting those who have experienced pain and trauma.

"She is determined to continue her work building compassion around the world and will keep striving to set an example for doing what is right and doing what is good."

Hours after the announcement of the Buckingham Palace investigation, US television network CBS teased a particularly topical portion of the upcoming Winfrey interview, in which the journalist asks the Duchess how she feels about the Palace hearing her share "her truth".

"I don't know how they could expect that, after all of this time, we would still just be silent if there is an active role that the firm is playing in perpetuating falsehoods about us," the Duchess said.

"And if that comes with risk of losing things... I mean, there's a lot that's been lost already."

Reply
Upvote
2 upvotes
I think it’s ironic that M&H are complaining about an alleged smear campaign before they launch their own smear campaign.

Reply
Upvote
1 upvotes
You can really see why, historically speaking, kings and queens locked up or executed the competition.

Reply
Upvote
@katp Only this is hardly "competition" in the sense of days gone by. No amount of interviews with Oprah is going to change the order of succession. I doubt America - a country that literally fought a war to be rid of England - is looking for M&H to set up a rival court in California. ;)