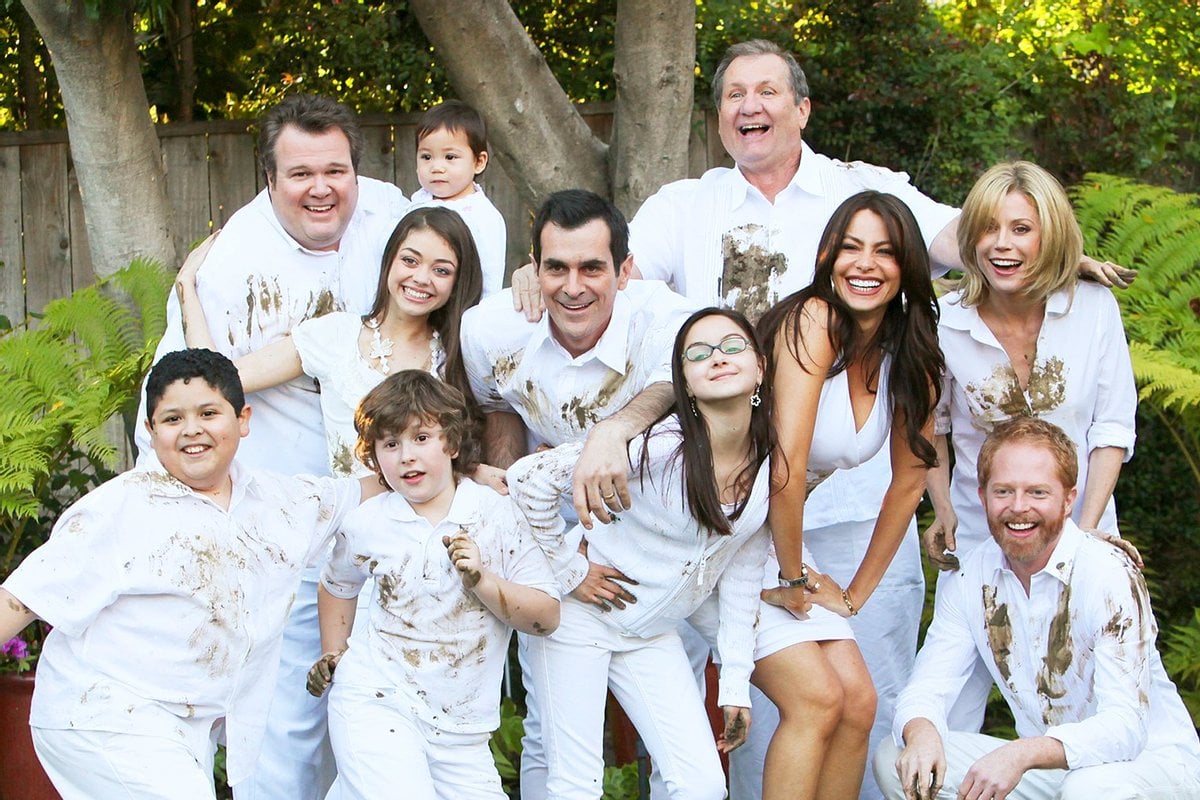 Back in 2009, a very different type of family hit our TV screens.

The hit American sitcom, Modern Family, followed the chaotic and hilariously relatable lives of the Dunphys and Pritchetts.

Unfortunately, after its 11 season run, the show, which saw some of its actors become households names, wrapped up.

Now, over a decade on from the show's premiere, the Dunphy and Pritchett kids are all grown up. Including baby Joe, who will be turning 12 this year. Yes, really.

Here's a look at what the kids from Modern Family are doing now. 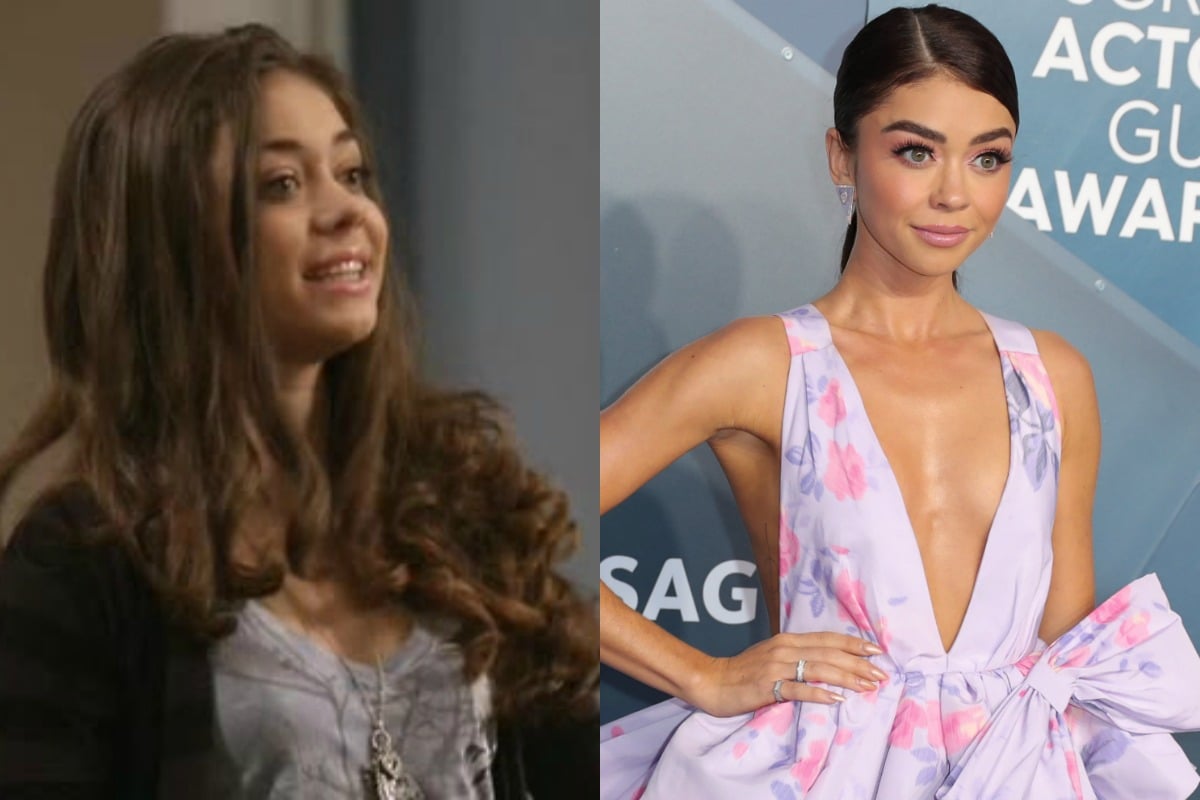 Since then, the 30-year-old has appeared in films Geek Charming, Scary Movie 5, Vampire Academy and the 2017 Dirty Dancing remake.

These days, the actress is working on a new sitcom with The Big Sick writer Emily V. Gordon, who are both executive producers. While not much is known about the titled series at this stage, we do know the show is inspired by the real life events of Hyland and Gordon.

Outside of acting, Hyland has continued to sing and recently released a single 'Met At A Party' with Jordan McGraw in 2019.

That same year, she got engaged to Wells Adam, who appeared on the American version of The Bachelorette.

"That can't eat, can't sleep, reach for the stars, over the fence, world series kind of stuff," she shared on Instagram at the time, alongside a photo of the proposal.

The couple were planning on getting married in August 2020. But like many others, their wedding was unfortunately postponed due to COVID-19.

"A couple, a pandemic, & a postponed wedding: A series. We were supposed to get married today. Instead... we took pictures and drank wine," Hyland wrote on Instagram.

A couple, a pandemic, & a postponed wedding: A series. We were supposed to get married today. Instead... we took pictures and drank wine. I love you to Pluto & back @wellsadams ✨ 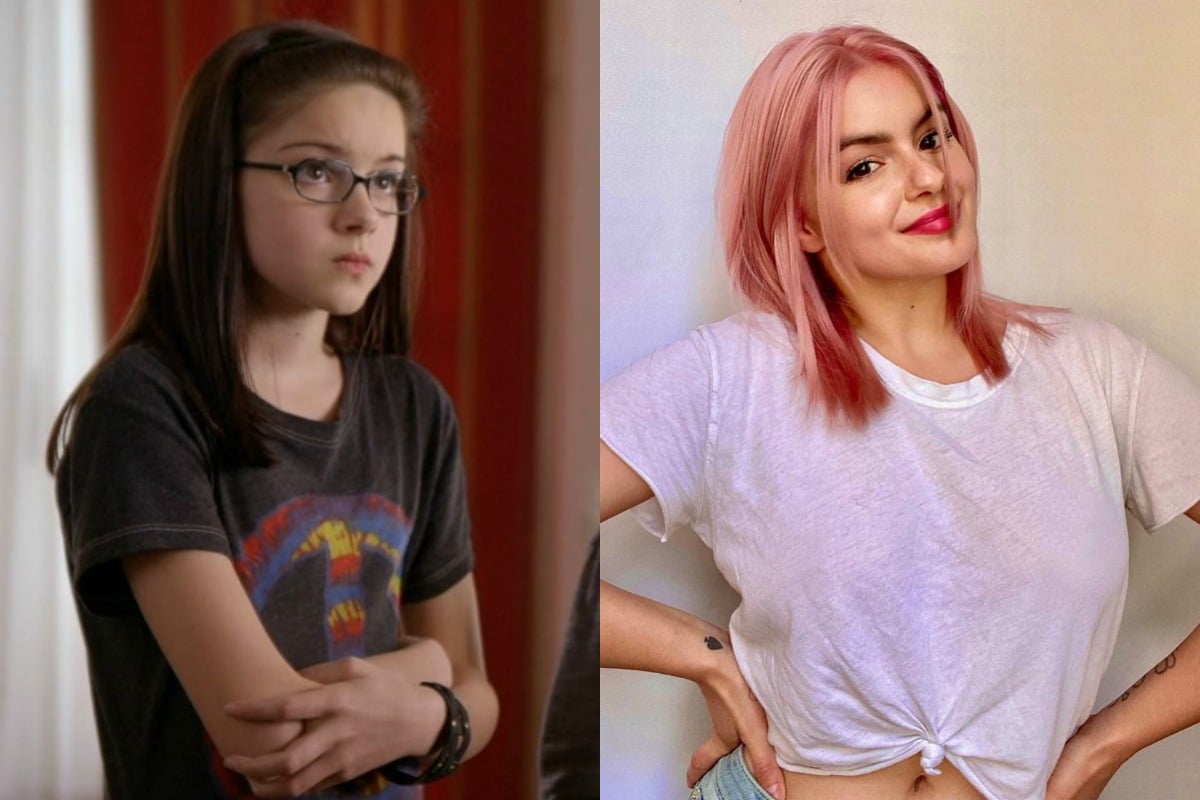 Since then, the now 23-year-old has gone on to work as a voice actress, having lent her voice to Sofia the First, Phineas And Ferb, Smurfs: The Lost Village, Cloudy with a Chance of Meatballs and Mr. Peabody & Sherman alongside her TV dad Ty Burrell.

In 2017, Winter began pursuing her college degree at UCLA, according to Entertainment Tonight. However, she later decided to take a break, telling the publication, "I think education’s really important. I love being there. I love learning".

Since filming the movie, she's been dating her costar, Luke Benward. 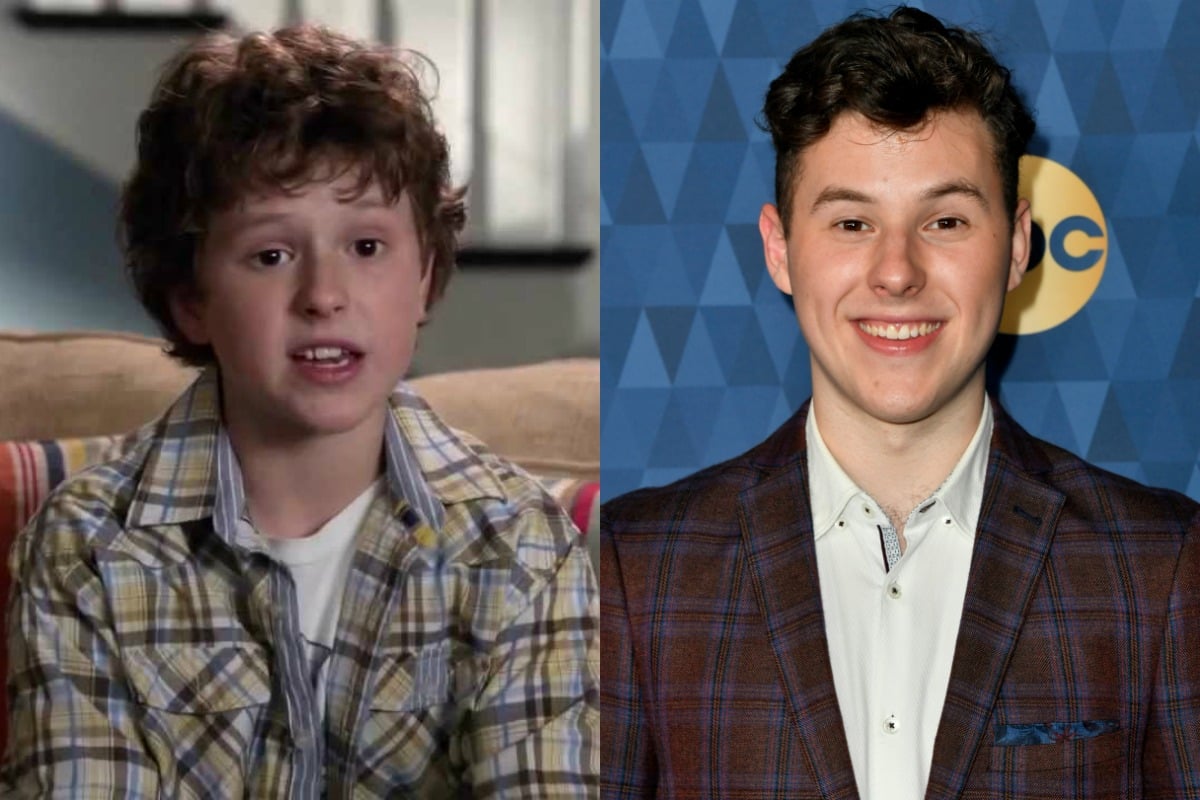 Like his on-screen sister, Nolan Gould took up the role of Luke Dunphy when he was just 11 years old. And while his character isn't exactly known for his intelligence, Gould is actually a genius in real life.

Not only did he graduate from high school at 13 years old but he also told Ellen Degeneres that he has an IG of 150 and is part of high-IQ society Mensa International.

Since first appearing on Modern Family, the 22-year-old has continued acting and landed roles in Space Buddies, The To Do List, Good Luck Charlie, Yes and What's Up North.

He also looks all grown up.

In a recent interview with People, Gould shared that he's been working out for an hour and a half every day. And well, you can tell. 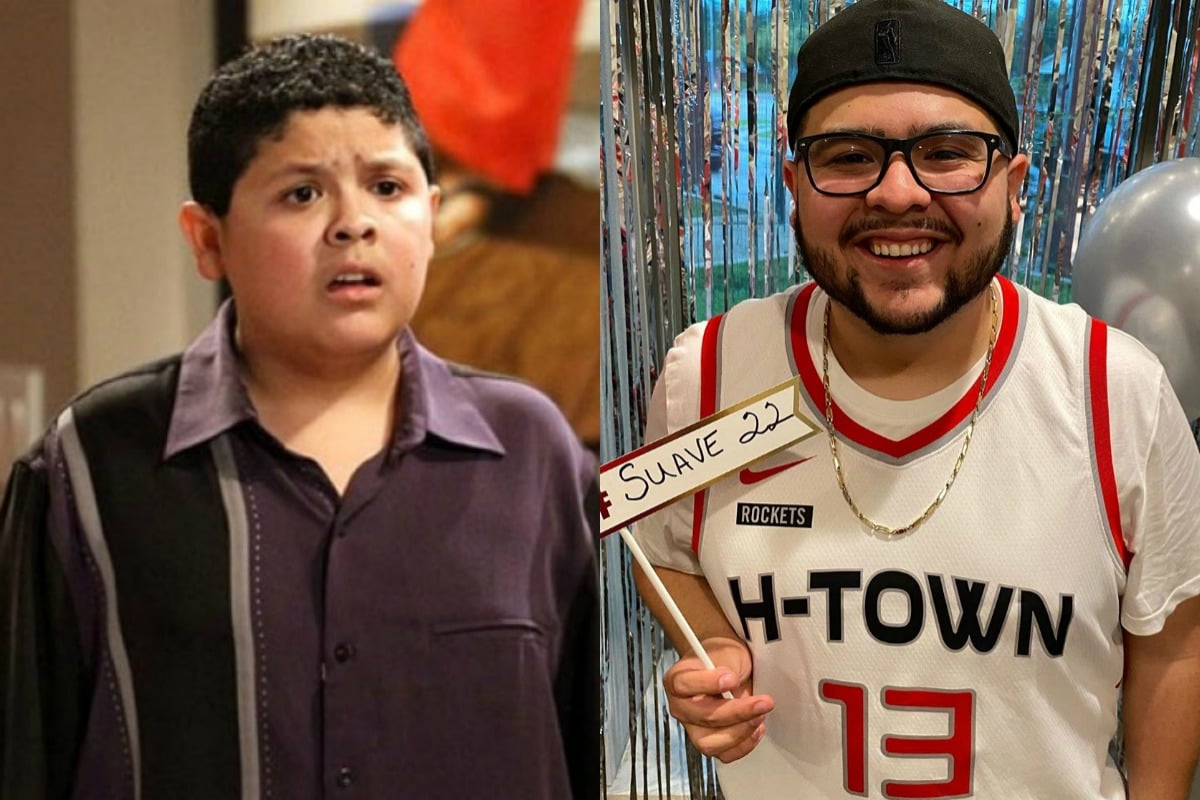 During his time on the show, the now 22-year-old appeared in The Muppets, Austin & Ally, and Good Luck Charlie. He's also voiced characters in Americano, Victor & Valentino and Disney's The Lion Guard.

The actor also published his memoir Reel Life Lessons... So Far in 2012, which he wrote with Laura Morton. 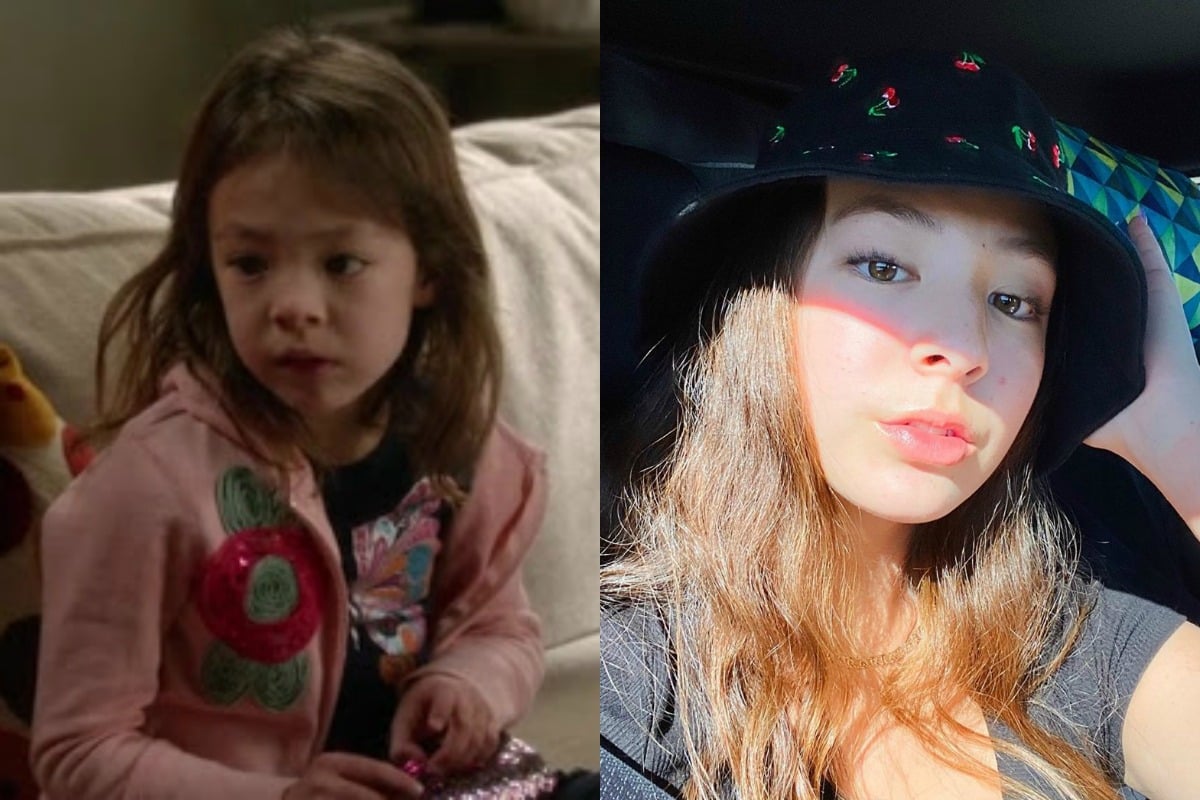 Aubrey Anderson-Emmons took up the role of Lily when she was just fours years old. Before that, the role was played by twins Jaden and Ella Hiller.

Aside from Modern Family, the 13-year-old has only acted in a 2014 short film called Distance.

These days, she keeps herself busy by making TikTok videos for her 290,000 followers. 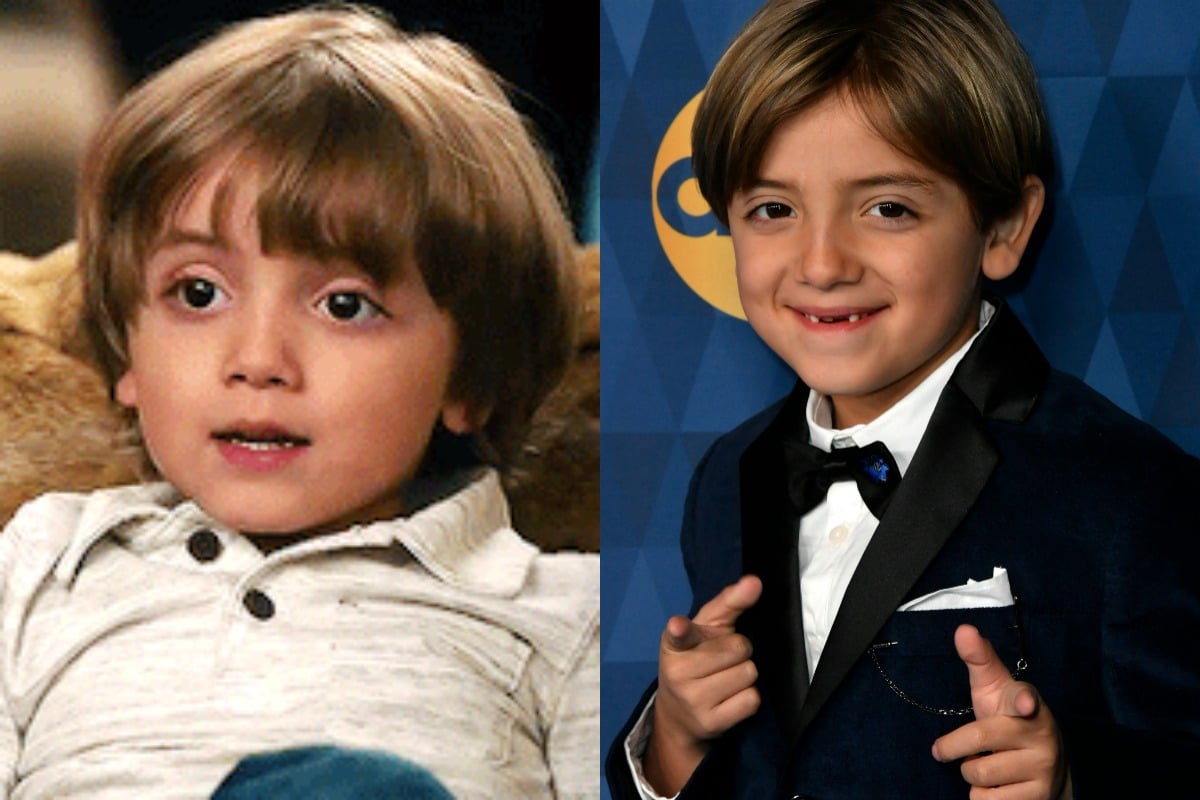 We all quickly fell in love with Jeremy Maguire on Modern Family. The young actor played Jay and Gloria's son Joe, taking over from infant actor Pierce Wallace in season four.

Over the years, the nine-year-old has also appeared in TV series The Last Ship and film I'm Not There. He's also set to appear in comedy drama film, The Virgin of Highland Park and TV series Turner & Hooch.

Oh and he also has a YouTube channel, but he hasn't uploaded a video on it since 2019.

#mondaymood be beautiful, feel beautiful, and why not be silly too! lol. Have a great week!

Who was your favourite character on Modern Family? Let us know in the comments below.