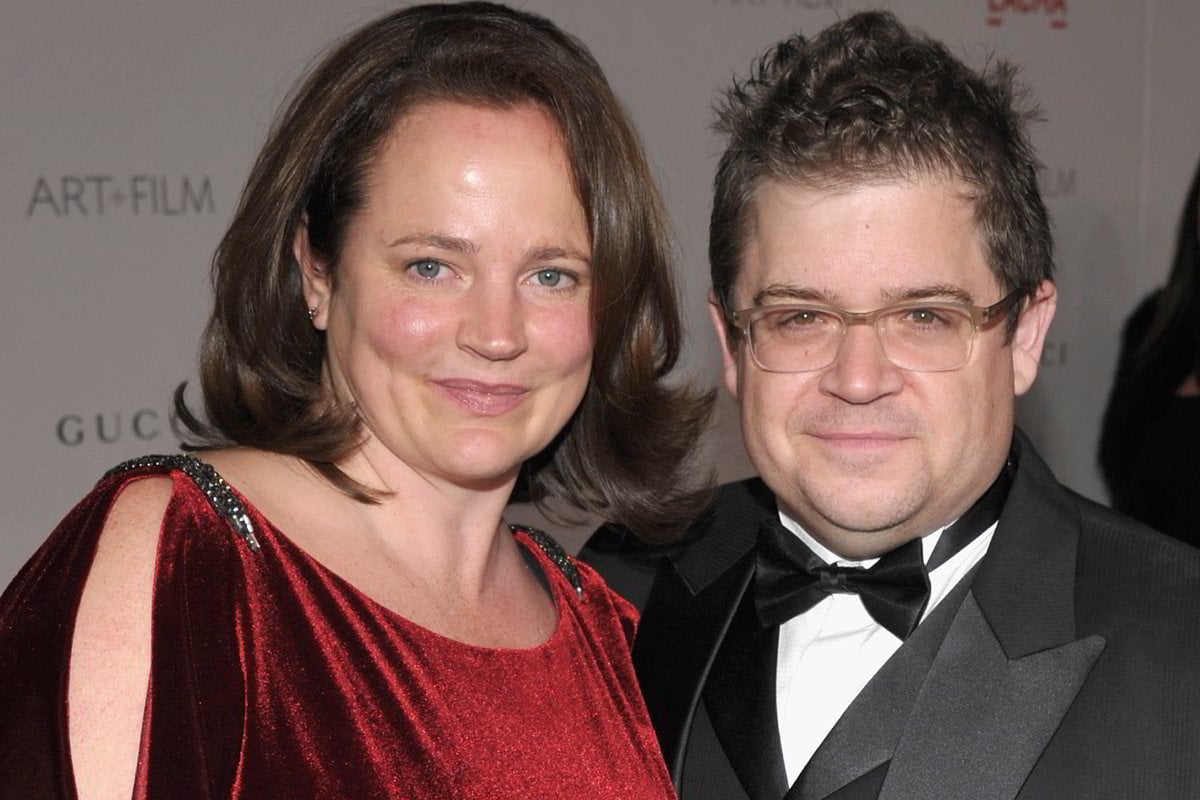 Michelle McNamara was obsessed with the Golden State Killer. Ultimately, that obsession killed her.

When McNamara died in 2016, aged just 46, she was suffering anxiety and insomnia from the book she was writing about the man who murdered at least 10 people and raped at least 50 women. That book, I’ll Be Gone In The Dark, was published after her death, and the killer was caught two months later. The book has now been made into a TV docuseries of the same name.

McNamara’s obsession with unsolved murders was sparked at the age of 14 when a young woman she knew from church, Kathleen Lombardo, had her throat slit while jogging a block and a half from her house in Oak Park, Illinois. Two days later, McNamara went to the alley where Lombardo had been murdered and found pieces of the Walkman that she believed the young woman had been carrying at the time of her death. Lombardo’s killer was never found.

“What gripped me that summer before I started high school wasn’t fear or titillation but the spectre of that question mark where the killer’s face should be,” McNamara later explained in Los Angeles Magazine.

Watch the trailer for the true-crime documentary series I'll Be Gone in the Dark below. Post continues below.

McNamara moved to Los Angeles to work as a writer. She met The King Of Queens star Patton Oswalt at a comedy show, after she’d gone along to see an old boyfriend perform, and the two bonded over their fascination with true crime. They married, and in 2006, at Oswalt’s urging, she launched her website, TrueCrimeDiary.

“I said, ‘Let’s build you a website. You have hours and hours to have to research and write about these cases – have a year where you can just work on this and figure out what it is,’” Oswalt told﻿﻿ Vulture﻿﻿. “Of course, it turned into this whole career.”

In an article she wrote for Los Angeles Magazine in 2013, McNamara talked about how her obsession with unsolved murders had taken over her nights. By then she was already “consumed” by the man who had raped and killed so many people in California in the 1970s and 1980s. She’d read all 20,000 posts about him on the A&E Cold Case Files message board, “spending hours there while my daughter was taking a nap and after my husband went to bed”. She admitted she’d already had “dozens” of sleepless nights researching him.

When McNamara first became obsessed with the killer, he was known as EAR/ONS, short for East Area Rapist/Original Night Stalker. That’s because he committed two series of crimes, raping at least 50 women in northern California in between 1976 and 1979 and then killed at least 10 people in southern California in between 1979 and 1986. It was only in 2001 that DNA testing showed the same person was responsible for both series of crimes.

Through her research, McNamara knew everything about him, from his physical appearance (“young – anywhere from 18 to 30 – Caucasian, and athletic, capable of eluding capture by jumping roofs and vaulting tall fences”) to his personality (“nervous and fidgety yet brazen”).

“He paused in the middle of one rape to go to the kitchen and eat apple pie,” she wrote. “Sometimes after he violated someone, the bound, blindfolded victim would later recall hearing him in another room of the house, sobbing. Once, a victim remembered hearing him cry out over and over again: Mummy. Mummy. Mummy.”

He attacked women in their bedrooms, targeting those who lived in upper-middle-class suburbs. He liked to keep his victims in a state of perpetual fear. One of his signature threats was, “I’ll be gone in the dark.”

McNamara felt that the killer needed a catchier name to draw more public attention to his crimes, so she called him the Golden State Killer. The name stuck.

Even back in 2013, when McNamara wrote the article for Los Angeles Magazine, she suspected she was getting too obsessed.

“I wonder at times if I need to step back,” she said.

But she didn’t. The magazine article grew into a book, I’ll Be Gone In The Dark. McNamara believed the case was solvable, and felt compelled to solve it. Every time a promising lead went nowhere, it hit her hard. Having always been a restless sleeper, she found herself developing insomnia. When she could sleep, she had nightmares. She struggled with anxiety.

Oswalt knew that McNamara was stressed, but thought she was managing it. He didn’t know that she was taking prescription drugs to help her cope. Among those drugs were the stimulant Adderall and the powerful painkiller Fentanyl.

“It’s so clear that the stress led her to make some bad choices in terms of the pharmaceuticals she was using,” Oswalt told the New York Times in 2018. “She just took this stuff on, and she didn’t have the years of being a hardened detective to compartmentalise it.”

McNamara’s friend, Sarah Stanard, saw her in the week before her death and says McNamara confessed she hadn’t slept in days.

“She fell down a wormhole – she had a room full of bankers’ boxes of files she was going through,” Stanard told Vulture. “It wasn’t uncommon for her to not leave the house for days. And she told me she’d have a survivor or a victim’s family calling or emailing her every day. Above all, she wanted justice for them.”

Oswalt became worried about McNamara’s lack of sleep and suggested she take a night to “sleep until you wake up”. So, on April 21, 2016, McNamara took the anti-anxiety medication Xanax and went to sleep.

The next morning, Oswalt got their seven-year-old daughter Alice off to school and left a coffee by McNamara’s bed. It wasn’t until after midday that he went in to check on her. She wasn’t breathing. He called paramedics, but it was too late.

From the start, he believed her death was due to an overdose.

“That’s what the paramedics there were saying while I was screaming and throwing up,” he told the New York Times.

A coroner’s report later revealed that McNamara also had an undiagnosed heart condition that caused blockages in her arteries.

For Oswalt, having to tell Alice that her mother had died was the “worst day” of his life. The seven-year-old immediately related the news to the movie Inside Out.

“I guess Sadness is doing her job right now,” she said.

Wracked with grief, Oswalt made a commitment to finishing the book that McNamara had already spent five years working on.

“This book had to be finished,” he told the New York Times. “Knowing how horrible this guy was, there was this feeling of, you’re not going to silence another victim. Michelle died, but her testimony is going to get out there.”

Oswalt hired McNamara’s assistant Paul Haynes and investigative journalist Billy Jensen to finish off the book. It took them a year. I’ll Be Gone In The Dark was released in February 2018.

“I think you got him, Michelle,” Oswalt tweeted.

Back in 2013, McNamara wrote that people asked her if she was worried that the killer was still out there. Her response is heart-wrenching to read, four years after her tragically early death.

“‘He can’t hurt me,’ I say, not realising that in every sleepless hour, in every minute spent hunting him and not cuddling my daughter, he already has.”