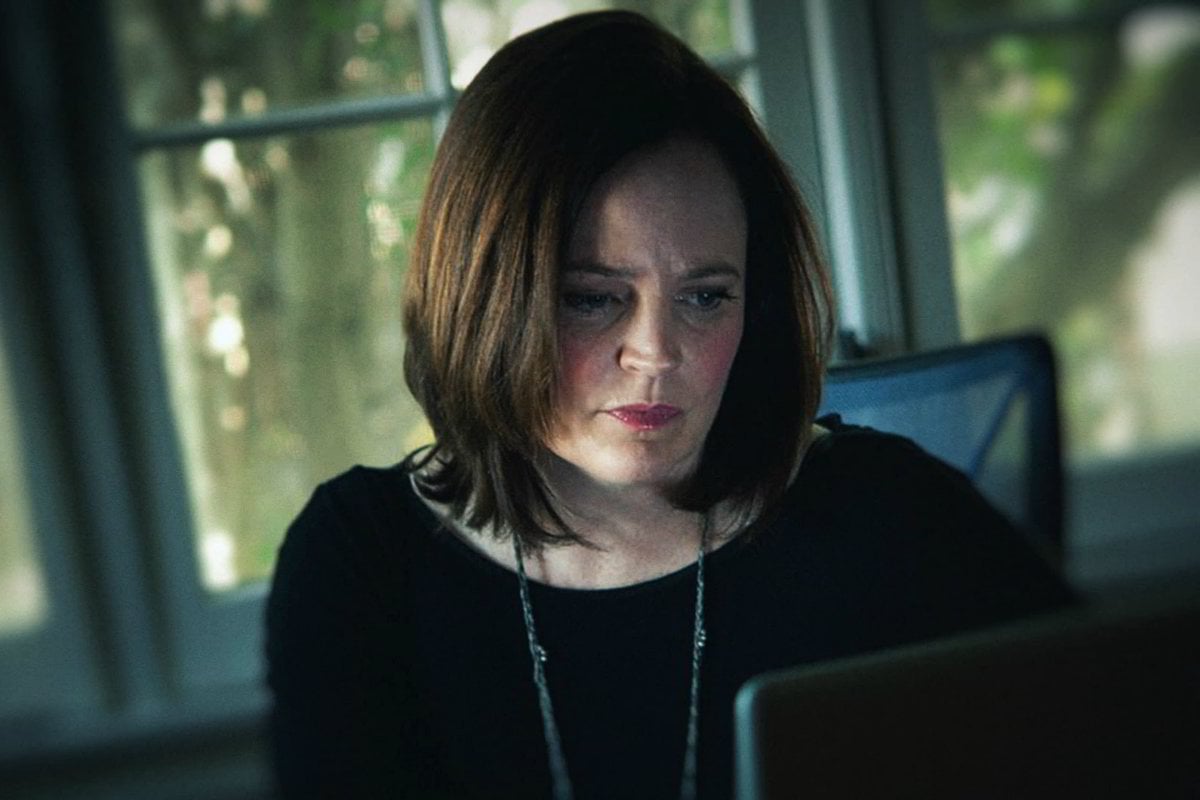 For years, crime writer Michelle McNamara relentlessly traced the actions of an elusive murderer she dubbed the 'Golden State Killer' late into the night as her husband and young daughter slept.

After launching the website True Crime Diary in 2006, which featured her personal writing on the unsolved cases that fascinated her, Michelle was pulled into the online world of "citizen detectives" as she furthered her professional writing career.

Bustling, online spaces where writers and crime theorists would band together to go through and share information on everything from old police records to newspaper clippings, message boards, and whatever else they could dig up on unsolved, intricate police cases.

It was a community filled with more than a few conspiracy theorists but in some circumstances, such as with Michelle McNamara and the Golden State Killer, it also played a role in solving a series of baffling cases.

Michelle’s relentless research into the behaviour of Golden State Killer, who we now know is former police officer and convicted serial killer, rapist and burglar Joseph James DeAngelo Jr, is the story chronicled in the critically acclaimed documentary I’ll Be Gone in the Dark.

The documentary, which premiered recently in Australia on Foxtel and streaming service Binge, is based on Michelle's best-selling book I'll Be Gone in the Dark which was published in 2018.

Take a look at the trailer for new true-crime documentary series I'll Be Gone in the Dark below. Post continues after video.

Where I'll Be Gone in the Dark sets itself so brilliantly apart from other true crime offerings, particularly in the documentary and podcast space, is that it does not hinge its storytelling ability on glamorising the gruesome actions of a killer.

Instead of having the fascination within the documentary tied to seeing the world through DeAngelo’s eyes, the documentary skews toward tracing his heinous years of crime through Michelle’s experiences, focusing on her years of stoic research and her desire to bring justice to his victims. All while also explaining how his case and eventual capture unfolded.

I'll Be Gone in the Dark is also very much a poignant and tragic reminder of Michelle’s enduring legacy in helping bring him to justice, despite the fact that she did not live to see Joseph James DeAngelo convicted of his crimes.

When her book on the Golden State killer was nearly two-thirds completed, Michelle died in her sleep on April 21, 2016 at the age of 46 due to an accidental prescription drug overdose in conjunction with atherosclerosis.

I'll Be Gone in the Dark: One Woman's Obsessive Search for the Golden State Killer was then finished and posthumously released by true crime writers Paul Haynes and Billy Jensen along with her husband, actor and writer Patton Oswalt, who appears prominently in the series and also served as a producer.

The six-part series cleverly breaks down its narrative into two different story threads, telling both Michelle’s tale of research and how it affected her life and family, along with a historical account of the Golden State Killer's reign of terror.

Directed by acclaimed documentary maker Liz Garbus, I'll Be Gone in the Dark uses narration from Michelle's friends and family, on-screen text messages and the words from the pages of her book to paint a portrait of how the subjects of true crime storytelling can so heavily infiltrate people's lives.

Despite the fact that the chilling title of both the book and the documentary comes from Joseph James DeAngelo's lips, it's reported that he once whispered to one of his victims "you’ll be silent forever, and I’ll be gone in the dark", the star of this story is Michelle McNamara. Rather than the man whose disturbing crimes now see him serving life behind bars.

It's this focus on storytelling and human determination, rather than gruesome crimes or glamorising the experiences of victims, that makes I’ll Be Gone In The Dark unlike any crime documentary we've seen before.

I’ll Be Gone In The Dark is available to now via Binge or Foxtel.