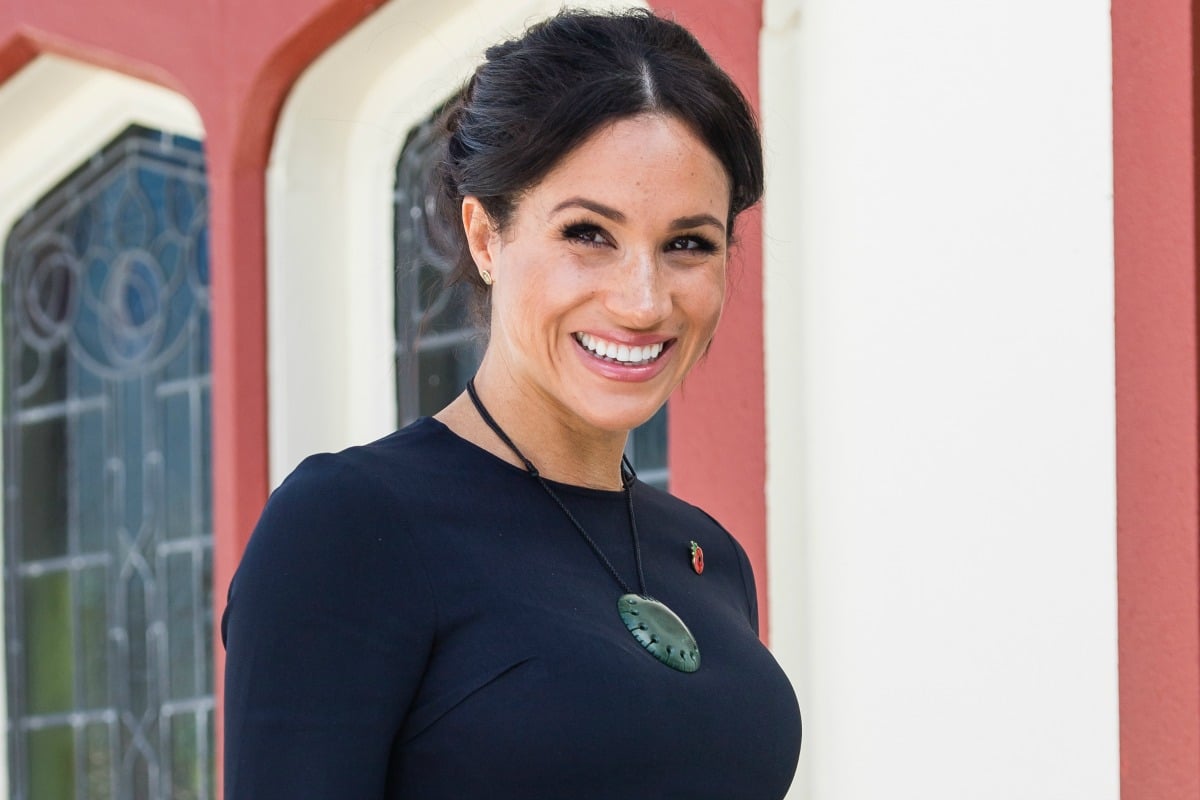 Over the course of their 16-day royal tour, Meghan Markle and Prince Harry have received a slew of gifts.

And it’s safe to say the gifts have been very unique.

From carrots, to baby ugg boots and budgie smugglers, the couple have been inundated with presents from the public.

Here’s just some of the gifts the Duke and Duchess of Sussex have received while visiting Australia, New Zealand and the Pacific.

After announcing their pregnancy early in the tour in Sydney, Meghan and Harry received their first ever baby gifts from Australia’s Governor-General Sir Peter Cosgrove and his wife.

The pair gifted the royal couple a stuffed Kangaroo toy, some Akubra hats and a pair of adorable baby UGG boots.

The Duke even tried the budgie smugglers on... over his pants!

While visiting Sydney's famous Bondi Beach, Meghan was handed a bunch of carrots.

"We got some veggies!" Meghan reportedly told her husband.

Although it may sound like a strange gift idea, the vegetable is said to be great for women who are expecting.

While in New Zealand, the royal couple attended a welcome ceremony in their honour.

At the event, Meghan wore a Pounamu necklace from Maori designer Kiri Nathan which was given to her by New Zealand's Governor General Patsy Reddy.

Although the Duchess was given hundreds of flower bouquets on the 16-day tour, this one gifted to Meghan in New Zealand really stands out...

In Fiji, the Duke and Duchess were presented with a whole roast pig and a whale's tooth necklace, which is a sign of wealth.

"[This is] because it includes a track titled Dutchies, which is the song that the All Blacks enter onto the field with," Jacinda said.

She also gave him a vinyl album from the band Stars.

Prince Harry was presented with a carved weapon during a visit to Rotorua, in the North Island of New Zealand. The tewhatewha is a Maori weapon with a point at one end and an axe at the other.

"I am sure you are going to Twickenham when the All Blacks play England on November 11 – make sure you don't take that," a local district councillor joked. On their first day in Fiji, Meghan was gifted a pearl necklace as the couple visited the President of Fiji.

What happens to the gifts?

Understandably, members of the royal family receive hundreds of letters and gifts daily.

Under the British royal family's gift protocol, members of the royal family can only accept gifts from individuals if the cost is less than AUD$276.

Gifts exceeding this limit are either given back to the individual or re-gifted to another organisation.

But never fear, if you bought a gift for the royals, it won't be forgotten.

Every year, the royal family release a list of every item they've received and who it was from.