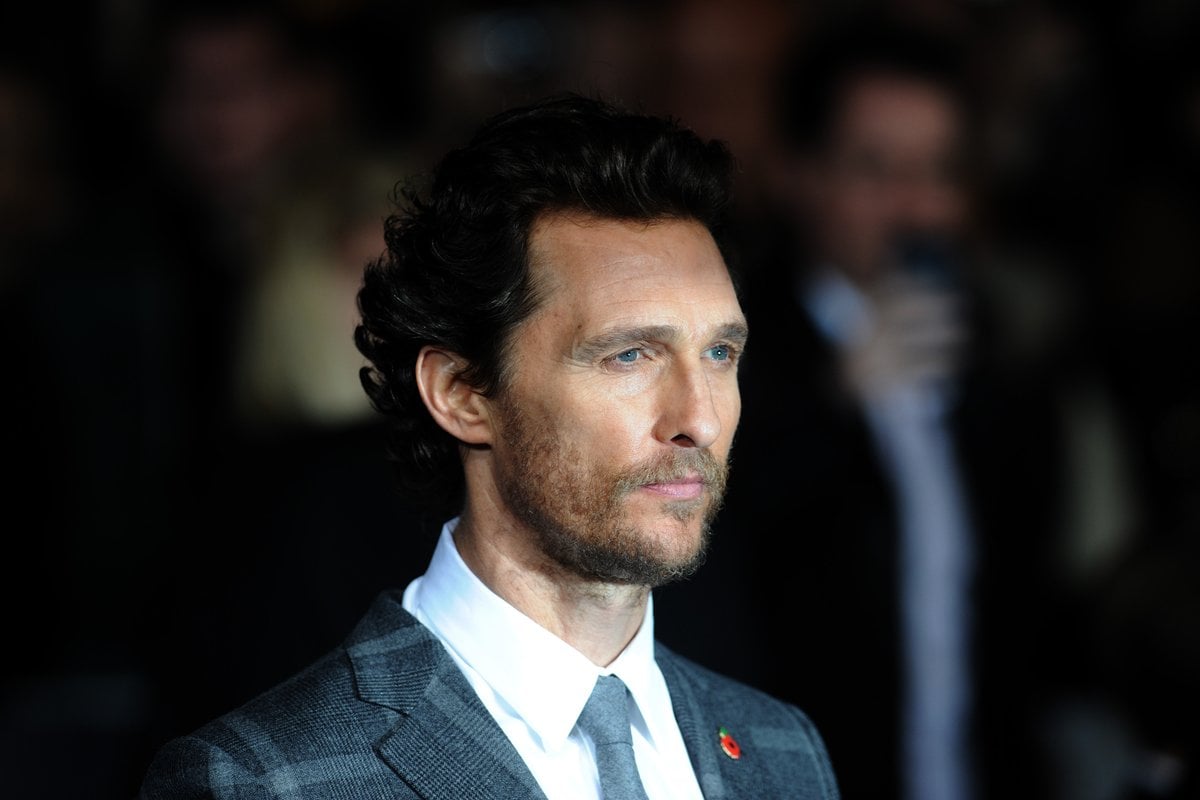 Matthew McConaughey has crafted a relaxed, easy-going reputation in Hollywood.

But before he skyrocketed to stardom, McConaughey had traumatic experiences that he has - as his new memoir, Greenlights, highlights - shielded from the public until now.

McConaughey was born after his parents, Jim and Kay McConaughey, married for the third time. The actor describes his parents' relationship as the “Pacific Ocean in a storm,” saying they often communicated through violence.

As a young boy, the actor remembers witnessing his parents fight ferociously, before they would have intercourse on the kitchen floor, in front of him and his brothers.

From broken bones to brutal language, their marriage was clearly unconventional.

Side note... Celebrities are getting creative in isolation. Post continues below.

In light of the raw revelation, Kay McConaughey recently told the New York Times: “It was a rocky and passionate love affair we had, but I do wish Matthew would have told more of the stories about me and his dad’s love, affection and commitment to each other.”

Jim McConaughey passed away in 1992.

“I got a call from my Mum. ‘Your dad died.’ My knees buckled,” McConaughey writes in a book excerpt shared by People. “I couldn’t believe it. He was my dad. Nobody or nothing could kill him. Except mum. He’d always told me and my brothers, ‘Boys, when I go, I’m gonna be makin’ love to your mother.’ And that’s what happened. He had a heart attack when he climaxed.”

Kay McConaughey spoke about this herself in her book I Amaze Myself!

“On Monday mornings, he and I often said goodbye by making love. “But one day, all of a sudden, it just happened. I knew that something was wrong, because I didn’t hear anything from him. Just nothing. But it was just the best way to go!”

She asked for her husband’s body to be taken from the house naked.

“I was just so proud to show off my big old Jim McConaughey – and his gift,” the 88-year-old added.

The same year of his father’s death, Matthew McConaughey went along to a casting session that would change his life. It was for the role of Wooderson in the movie Dazed And Confused. 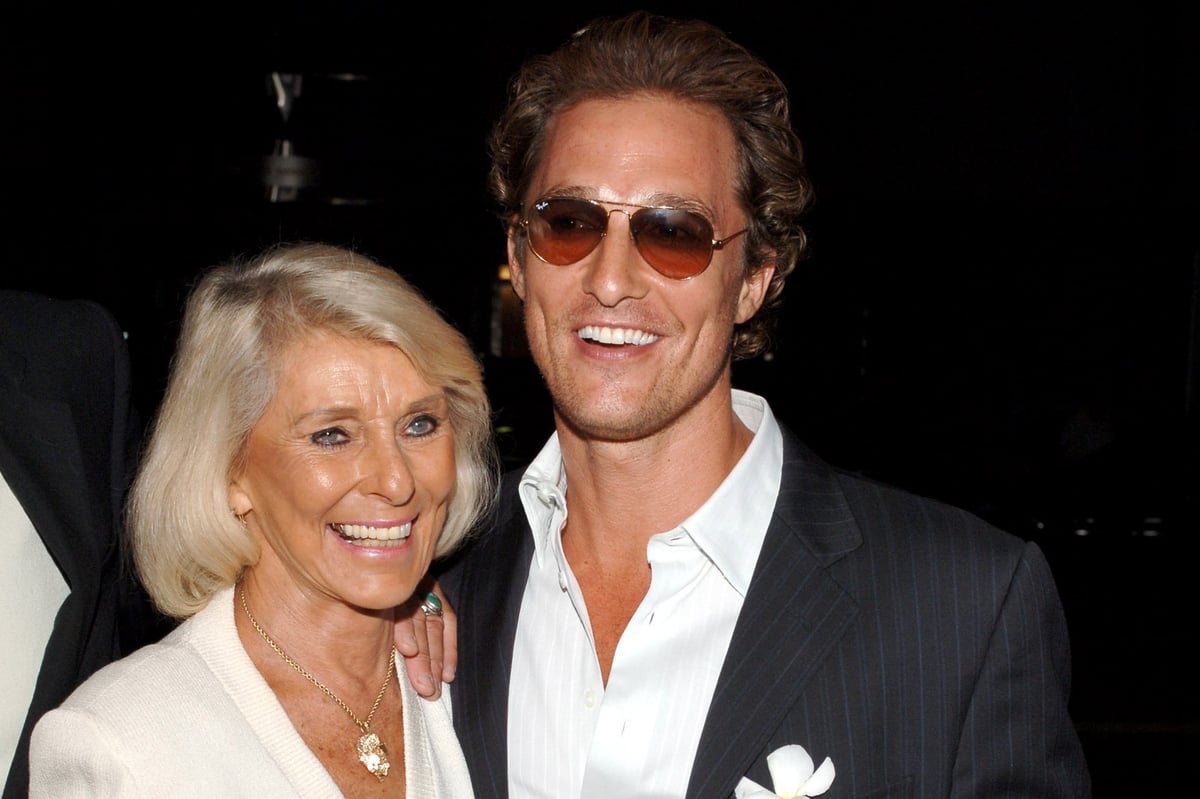 Beyond his parent’s marriage, McConaughey also opened up about his experience with sexual assault.

“I was blackmailed into having sex for the first time when I was 15. I was certain I was going to hell for the premarital sex,” he writes in the book.

“Today, I am merely certain that I hope that’s not the case.”

The 50-year-old continues: “I was molested by a man when I was 18 while knocked unconscious in the back of a van.”

Despite the traumatic events, McConaughey says he’s “never felt like a victim”.

"I’ve earned a few scars getting through this rodeo of humanity," he writes. "I have a lot of proof that the world is conspiring to make me happy."

The Oscar-award winning actor has never spoken about his sexual assault before, but has publicly supported victims of rape in the past. In 2016, he supported the University Of Texas’ “Rape Elimination Program” by driving students home from campus when it was dark. 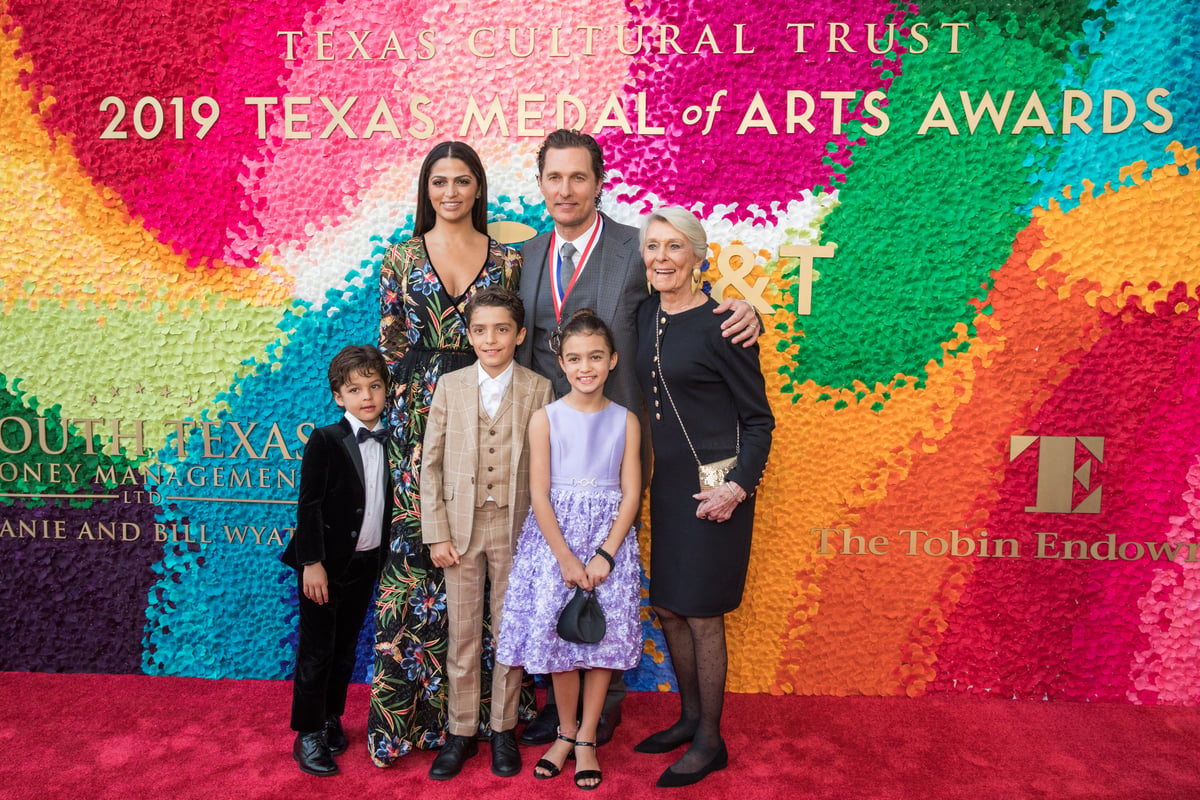 McConaughey is now married to Camila Alves, a Brazilian-American model, with whom he shares three children: sons Levi, 11, and Livingston, seven, and 10-year-old daughter Vida.

"I remember at eight years old, it’s really the only thing I ever knew I wanted to be was a dad," the actor said at a New York event earlier this year.

"I’ve got a large hand in shepherding my three children up until they’re 18 and out of the house... That’s the thing I think I do most honourably is having three autonomous, conscientious, confident children.”