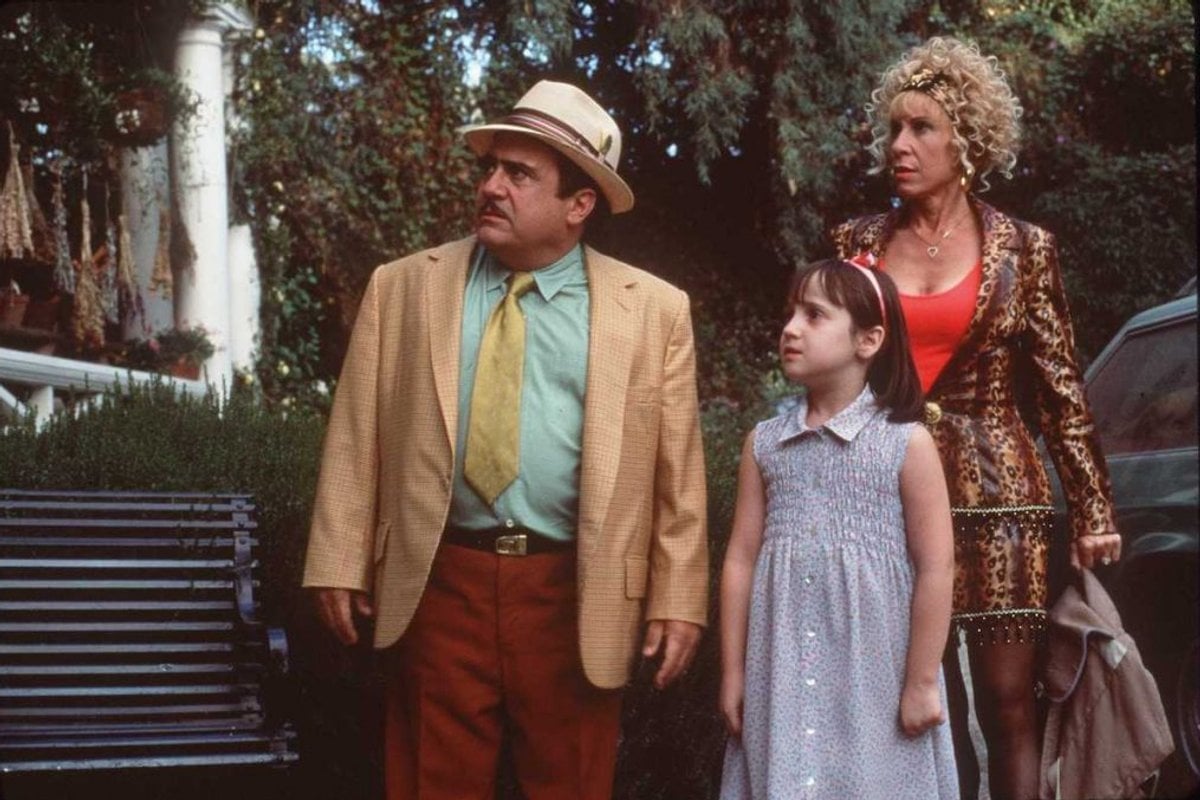 A movie like Matilda is a movie you don’t forget. For an entire generation, the bildungsroman film will forever be part of their formative years.

Based on one of Roald Dahl’s children’s books and released 25 years ago, the film follows a young genius named Matilda (Mara Wilson) who navigates her upbringing with parents who despise kids, almost as much as they hate education.

But Matilda harnesses the power of telekinesis to protect herself and others as she discovers her true intelligence.

So, 25 years later, where are the main actors now? 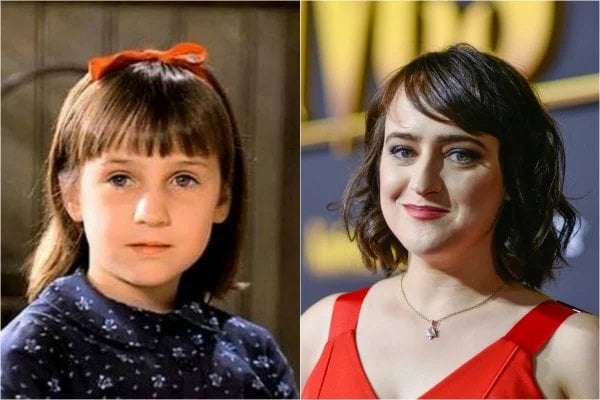 Wilson went on to act in a few more films and TV shows following the 1996 film, but despite her great success as a child star, Wilson quit acting in 2000.

On her blog, she explained "film acting is not very fun", citing the lack of creative freedom for an actor as a main reason she found it boring.

Wilson added that acting "is not my 'thing' anymore, if it ever was."

Now, Wilson is a writer.

In 2016, she released a memoir, Where Am I Now?: True Stories of Girlhood and Accidental Fame, which details her childhood stardom and her years growing up as she takes an unfiltered, honest approach.

Earlier this year, she wrote about her experience as a child star, parallelling that of Britney Spears for the New York Times. 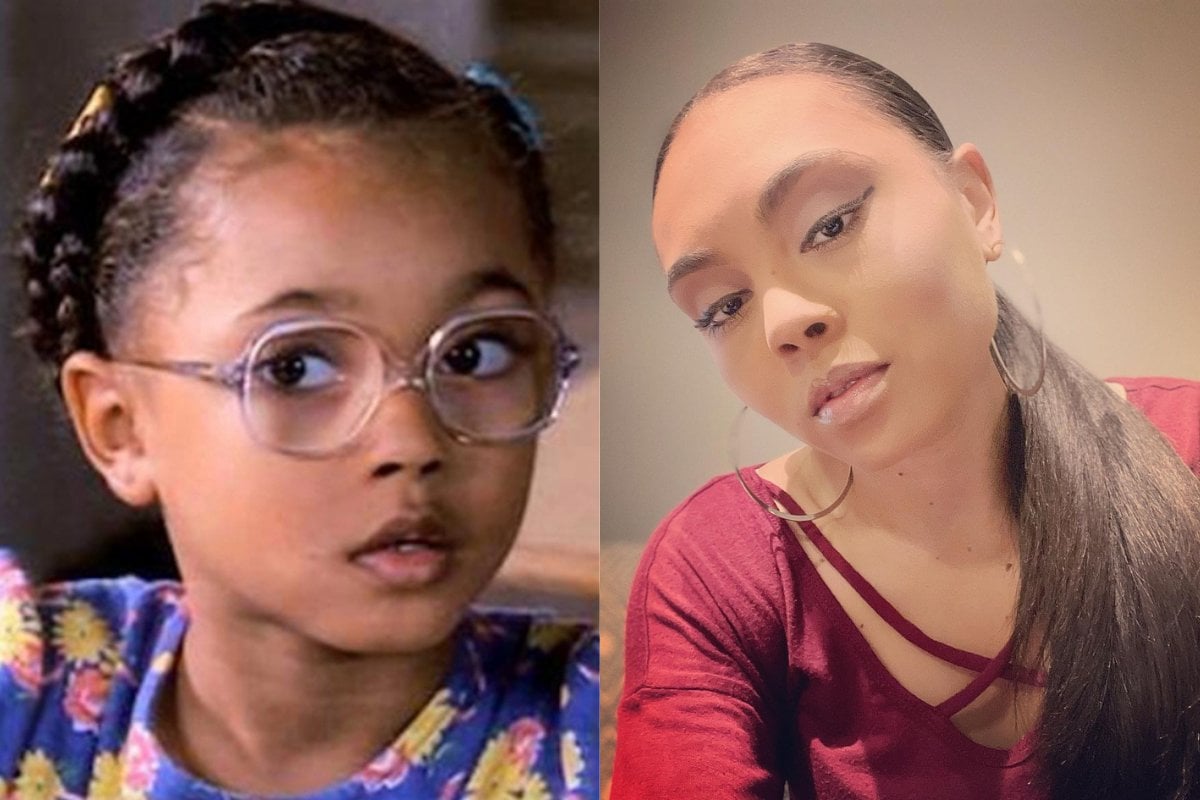 Kiami Davael played Matilda's best friend, Lavender, in Matilda, and has been fairly private about her life going into adulthood.

The 33-year-old starred in series like Grown-Ups, In The House, Moesha, and Conan the Adventurer in the years following Matilda, and graduated from the University of Kentucky with a degree in Psychology in 2008. 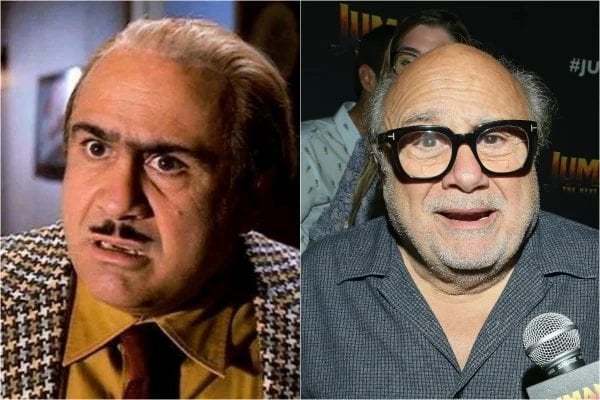 Many people don't know that not only did Danny DeVito star as the villainous father and car dealer in Matilda, but he also directed the iconic classic.

And he's continued to enjoy great success since, appearing in a slew of films and TV shows, most recently in Jumanji: The Next Level.

Since 2006 and still today, DeVito has also played Frank Reynolds on the sitcom It's Always Sunny in Philadelphia.

The actor and director was married in real life to his on-screen wife in Matilda, Rhea Perlman. They married in 1982, however separated 35 years later in 2017. 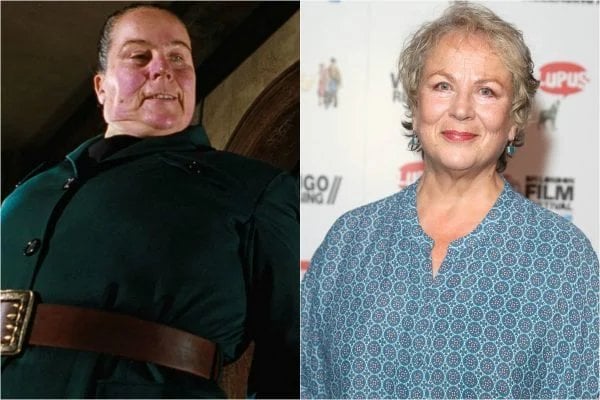 Ferris played perhaps one of the most unforgettable characters of the film, the terrifying Miss Trunchbull.

Since Matilda, Ferris has played in other iconic films including as Aunt Marge in Harry Potter and the Prisoner of Azkaban. 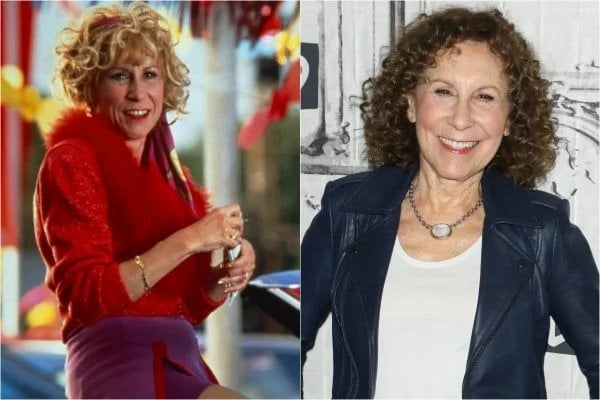 As before, she was married to Danny DeVito for 35 years until the two split two years ago. 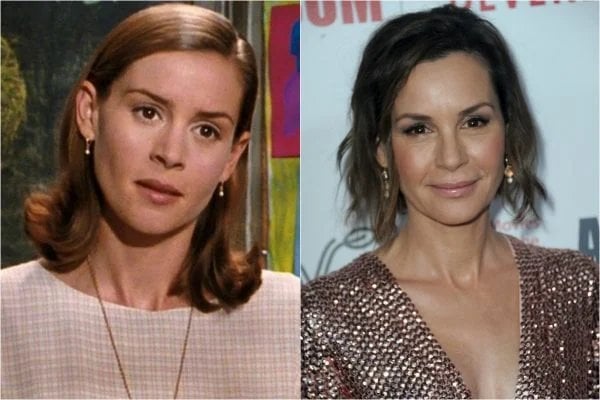 Oh. Miss Honey was the antithesis of Miss Trunchbull and for that we were all eternally grateful.

The actress, Embeth Davidtz, went on to star in a number of television shows including as Rebecca Pryce in Mad Men and in 2014 she was in The Amazing Spider-Man 2.

Unfortunately in 2013, Davidtz was diagnosed with breast cancer which she underwent a mastectomy for. The cancer was successfully removed.

She appeared in Apple TV's new show Morning Wars in 2019, where she played Paige Kessler in a guest appearance for one episode. 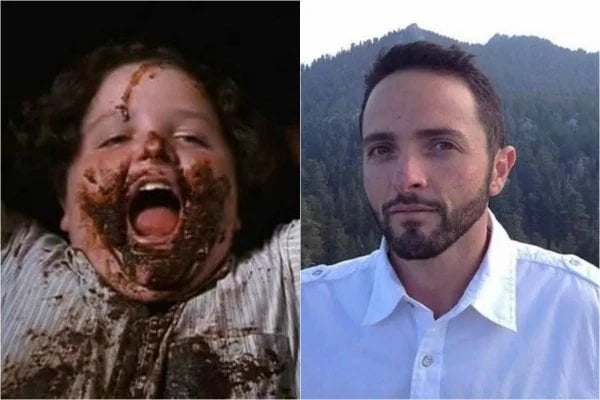 Jimmy Karz was at the centre of one of the most iconic scenes of Matilda, when Miss Trunchbull forced him to eat an entire chocolate cake in front of his peers.

In an interview with The Do, Karz revealed that the chocolate scene took three weeks to film, adding he "despised the smell of chocolate for a few weeks after that".

Kraz was a child actor but has since studied biochemistry at University, which led him to a career in medicine.

He was an osteopathic medical student before graduating as a doctor in 2017.

Minh a year ago