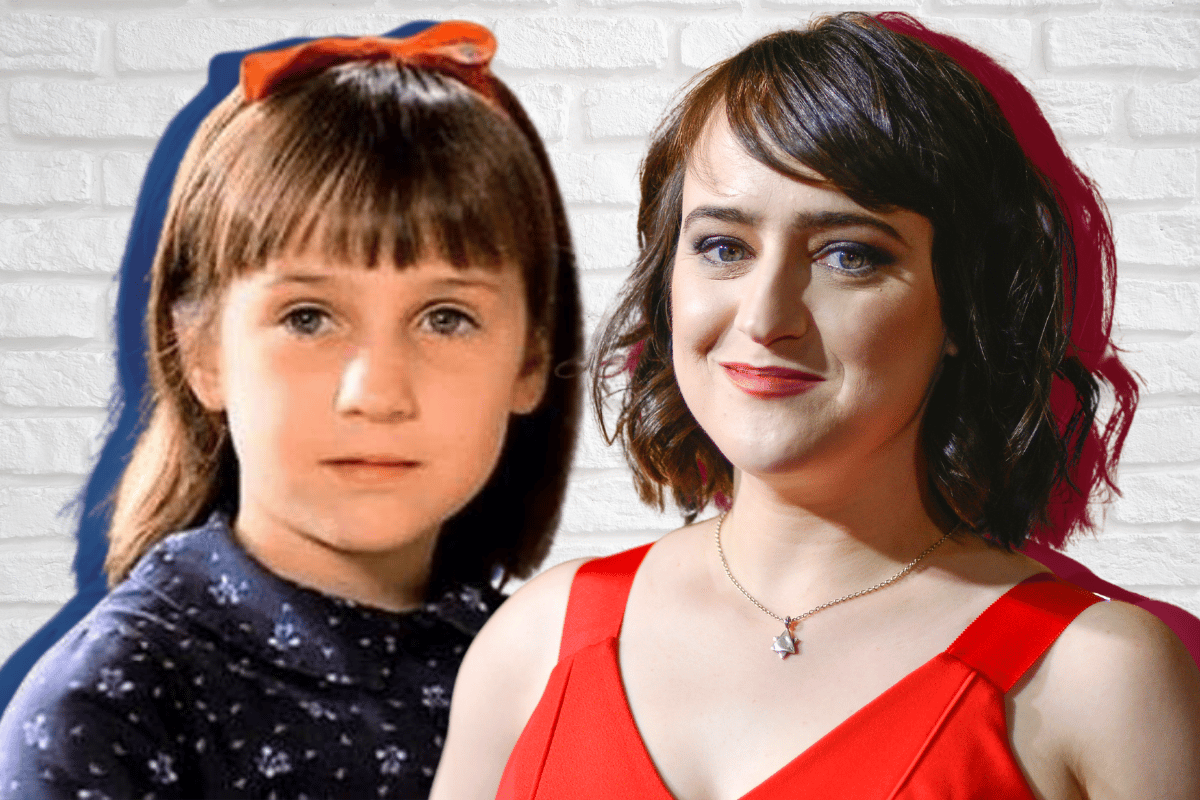 Mara Wilson was five years old when she watched her brother Danny acting in a film, and decided she wanted to give it a go.

The following year, at six, she landed a role in her first film Mrs. Doubtfire, before appearing in Miracle on 34th Street a year later.

At eight, she starred as the title character in the beloved children's film, Matilda.

At the time, Wilson remembers an article being written about her, which called her a "spoiled brat" who was now "at midlife". For Wilson, the article reinforced what she now refers to as "the narrative".

"The idea that anyone who grew up in the public eye will meet some tragic end," she explained in an opinion piece for The New York Times this week.

And this was just one of the consequences that came with childhood stardom.

Here's what growing up in the spotlight was really like for Mara Wilson.

Being "sexualised" as a child actor.

As a young actor navigating Hollywood, Wilson grew up watching how other young women were being represented in the media.

"I saw many teenage actresses and singers embracing sexuality as a rite of passage, appearing on the covers of lad mags or in provocative music videos," she wrote in The New York Times.

But from a young age, she decided; "That was never going to be me."

"It was cute when 10-year-olds sent me letters saying they were in love with me. It was not when 50-year-old men did."

And it didn't stop there.

"Before I even turned 12, there were images of me on foot fetish websites and photoshopped into child pornography. Every time, I felt ashamed."

Looking back on her experience, the 33-year-old wrote "Hollywood has resolved to tackle harassment in the industry, but I was never sexually harassed on a film set. My sexual harassment always came at the hands of the media and the public." 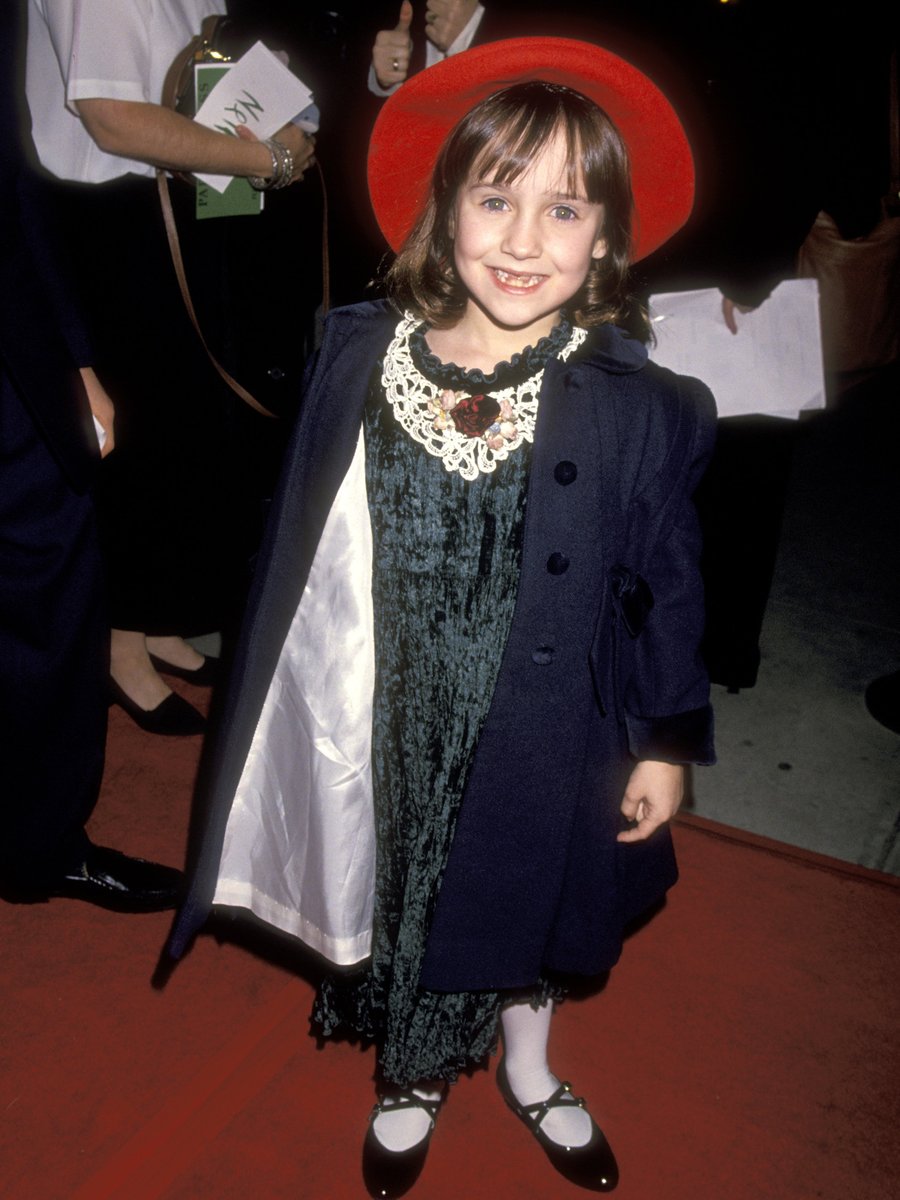 The death of her mother.

At the same time that Wilson was making it big in Hollywood (and dealing with the consequences that come with it) she was also grieving the loss of her mother, Suzie.

Suzie Shapiro passed away from breast cancer just six months after her daughter finished filming Matilda. At the time, Wilson felt like she had one choice; to keep acting.

"Sometimes I wish I had stopped [acting] after Matilda because I think that that was really the peak for me. There wasn't really anywhere that I could go from there... But I think that after my mother died, I felt like I had to keep going because film was the only constant in my life," she told NPR.

"I was very depressed, I was very anxious, I can barely even remember Matilda coming out. I only have vague memories of the premiere, and it was really hard for me."

While she became "disenchanted" with Hollywood, Wilson said acting "was something where, when it was done, I didn't know what to do with myself". 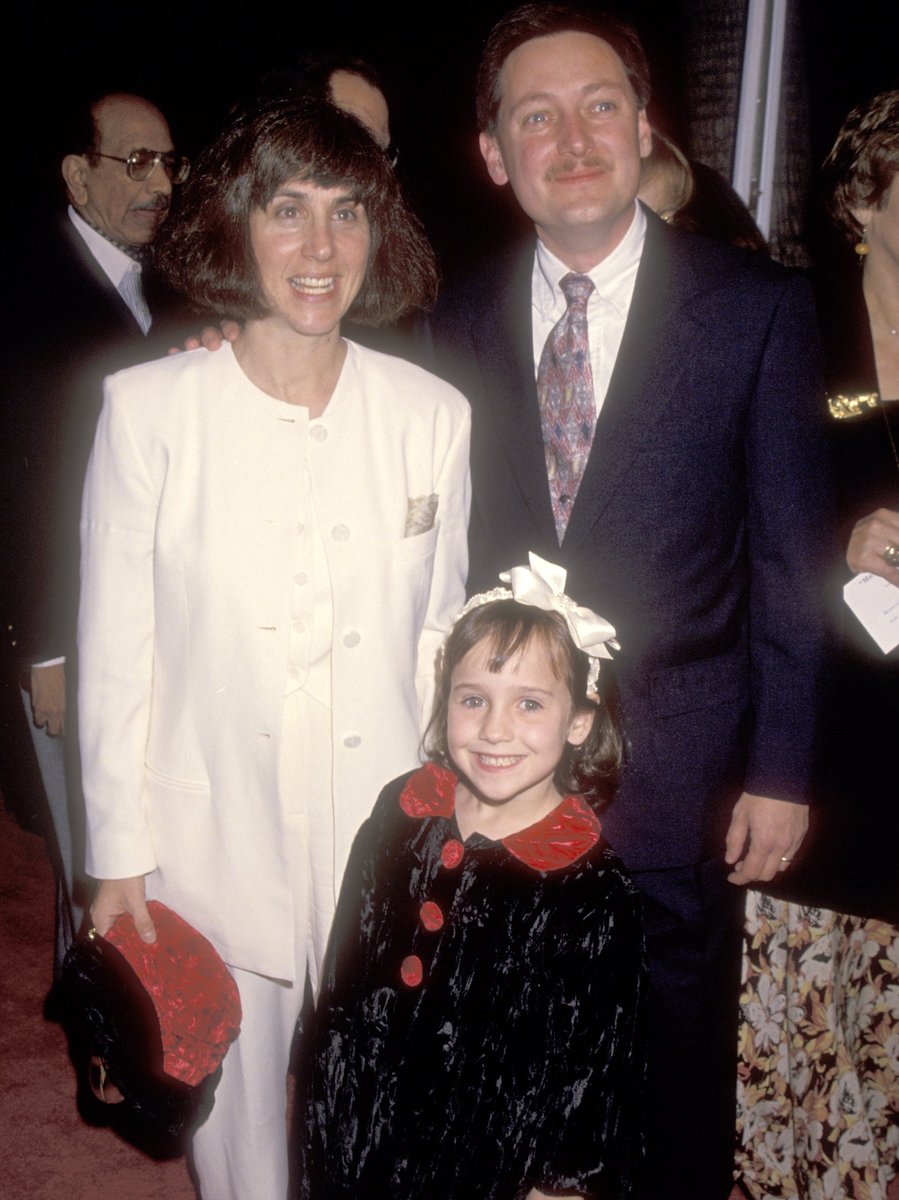 As she continued acting, Wilson's marketable reputation of 'being cute' followed her.

But by the time she became a teenager 'cute' was no longer in the vocabulary. Instead, it was all about being "beautiful".

"At thirteen, being pretty mattered more than it ever had," she wrote in her 2016 memoir Where Am I Now?: True Stories of Girlhood and Accidental Fame. "I knew by then that if I wanted to be in film, I had to be beautiful."

But the roles stopped coming.

"I wasn't getting any parts... something didn't make sense - at least until I was called for a role in a pilot. I would be auditioning for the 'fat' girl," she shared.

"I realised I didn't fit their idea of what a Hollywood actress looks like, so there's no room for me here."

In her mind, she had three choices, get cosmetic surgery, get "meager" character roles, or give up her acting career altogether. So she chose to step away from Hollywood and focus on school. 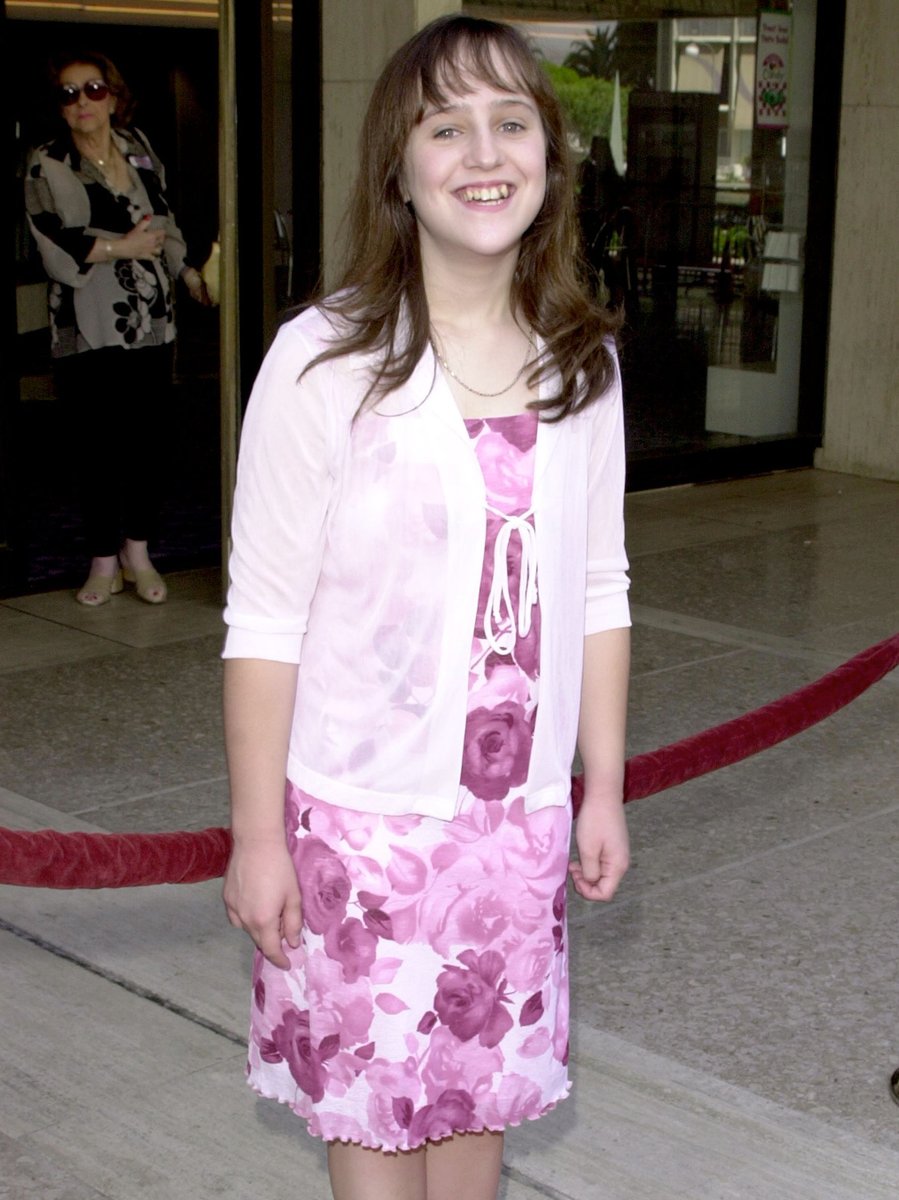 Mara Wilson at the premiere of Thomas and The Magic Railroad in 2000. Image: Getty.

But even after leaving the showbiz world behind, Hollywood's warped perception of beauty still stuck with her.

"I've had people tell me, 'The way that you judge yourself, looks-wise, is on this really strange level.' Well, it's because I grew up in Hollywood," she explained in her memoir.

"I had good experiences there, but I always knew there were girls much prettier than I was, and I knew that I was always competing with them... that has followed me my whole life."

"Maybe my obsession with looks was extreme and irrational — a kind of Hollywood-induced body dysmorphic disorder — but it wasn't unfounded."

Her experience compared to other child stars.

Unfortunately, Wilson's experience isn't that different to other child actors, who also fall victim to "the narrative".

"A big part of The Narrative is the assumption that famous kids deserve it. They asked for this by becoming famous and entitled, so it’s fine to attack them."

Drawing similarities between her life and Britney Spears, Wilson explained, "Many moments of Ms. Spears's life were familiar to me. We both had dolls made of us, had close friends and boyfriends sharing our secrets and had grown men commenting on our bodies."

However, there was one main difference between the two stars' life; family support.

"My life was easier not only because I was never tabloid-level famous, but because unlike Ms. Spears, I always had my family's support. I knew that I had money put away for me, and it was mine. If I needed to escape the public eye, I vanished — safe at home or school."

Now, Wilson, a successful author and journalist, is living her life on her own terms.

"The 'narrative' isn't a story someone else is writing anymore. I can write it myself."