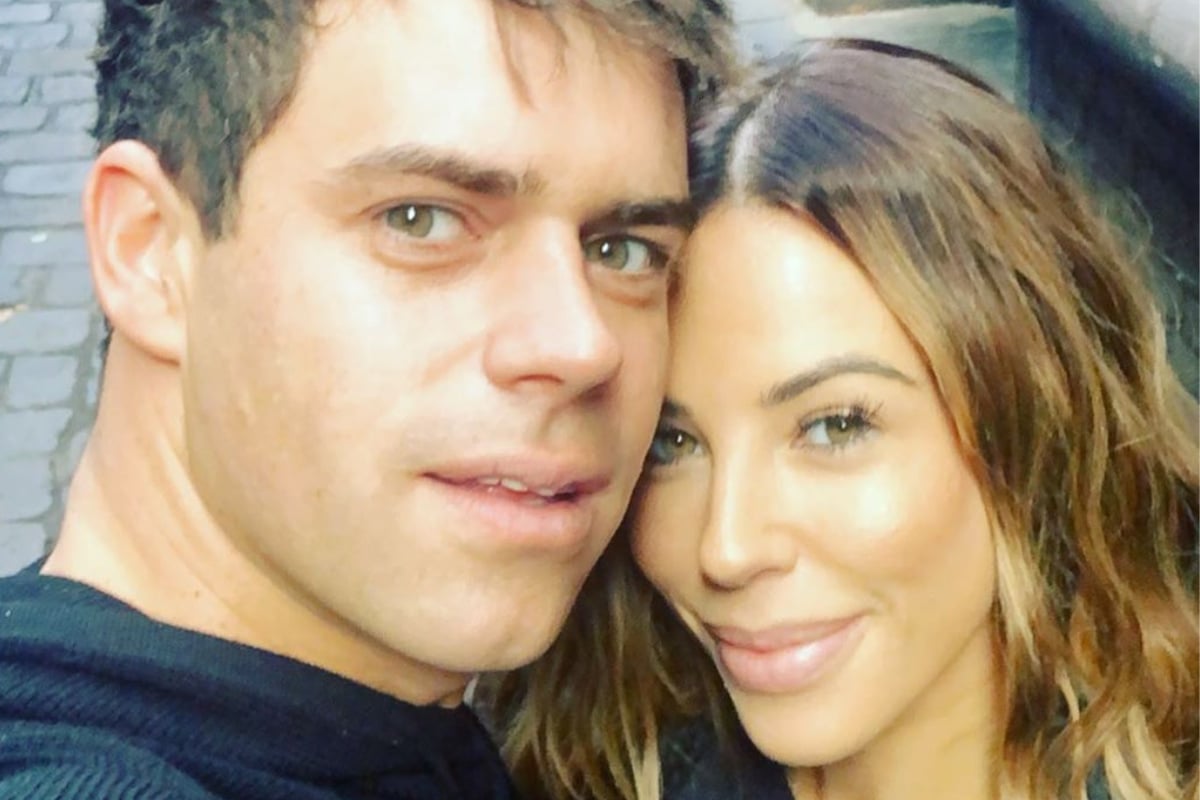 Married At First Sight's KC Osborne has just announced that her and Michael Goonan have broken up.

On Saturday, the 31-year-old uploaded a statement to her Instagram explaining that she was the one that ended the relationship. And despite hoping Michael "makes some changes", she wishes him all the best.

Posting the lengthy announcement to her social media, KC wrote, "It hurts my heart to write this but I want it to come from my mouth before it can be twisted by the media or anyone.

"It is with sadness that I have chosen to end my relationship with Michael. It's been almost five months and a relationship that I will always hold in my heart. Michael became my best friend and five months felt like a lifetime while isolating.

"I packed my bags and moved in with him with hopes this would be my forever," she wrote.

KC then went onto explain that despite it being an amazing few months, there are things she wishes Michael would do differently.

"Michael, however, I do hope Michael makes some changes as I will always believe in his potential and wish blessings on his life," she explained.

She then went onto explain that while many people believed that she stole him from his on-screen 'wife' Stacey Hampton, that was never her intention.

So far, she has already had overwhelming support from fellow Married at First Sight cast members.

Aleks Markovic wrote, "You are an amazing woman!! Mature, graceful and any man would be blessed to be with someone like you."

While Cathy Evans said, "Any man who gets to be with you, is a blessed man. You’re a beautiful person KC with a heart of gold. Know that you are loved and valued by many. Here for you always and can’t wait to see you darling."

Even her on-screen 'groom' Drew Brauer was sending messages of support.

"Sorry to hear that KC. Hope both yourself and @mickygoonan are doing as well as possible during this adjustment time. Just do your thing and don't worry about what anybody says. Nobody can ever know the full extent of somebody else's relationship whether it's on TV or not," he commented.

Michael and KC announced that they were dating in April this year, after their season of Married at First Sight finished on Channel 10. And although the couple had only been together for a short period of time, when the coronavirus pandemic hit, they decided to move in together.

I have tried to retrace my steps from a big night out, waking up thinking how did I manage to pull this off 😂.... Though I ain’t complaining lads 🍺 ... @kcosborne_ you have honestly changed my world for the better all jks aside 😘. PS @kcosborne_ wanna stay in tonight just the two of us?

"It’s love. We have one hell of a journey ahead of us," Michael explained during their first joint interview with New Idea. "Everything is on the table. We moved in together last week."

﻿"I think KC would be the best mum. A little dancing pop star. We are excited to start the next chapter," he said.

But despite seeming happy together, the pair have been quiet over the past two months. Michael uploaded their last photo together in early June. While KC hasn't shared anything since the end of April.

Michael has not announced the break up news just yet.