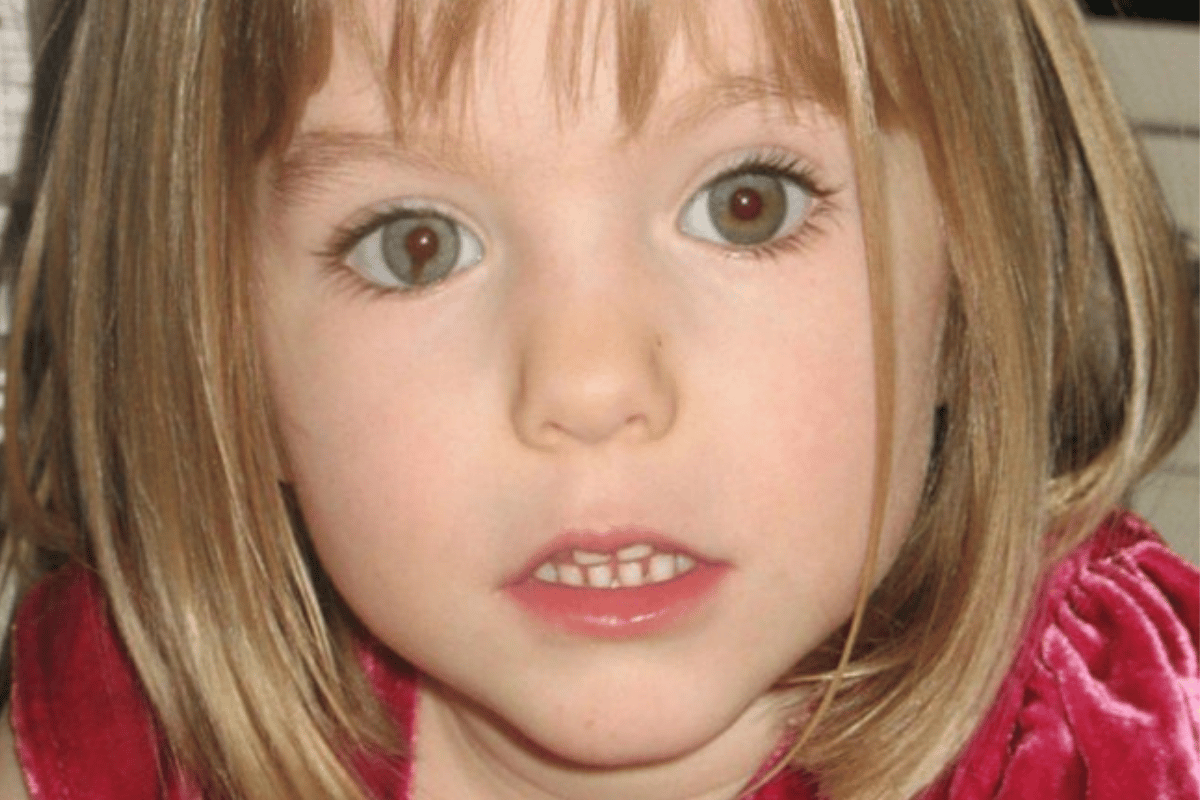 On May 3, 2007, Madeleine McCann vanished from her bed while on holiday with her family in Portugal.

The disappearance of Madeleine has prompted worldwide attention for over 15 years, with countless theories about what happened to the three-year-old girl.

Now, a man has been formally identified as a suspect.

It is the first time Portuguese prosecutors have identified an official suspect in the case since Madeleine's parents, Kate and Gerry McCann, were named suspects in 2007. They were later cleared.

The suspect has not been charged with any crime related to the disappearance.

Here's everything we know about the disappearance of Madeleine McCann.

The British toddler was sleeping in her family's holiday apartment in Portugal with her twin siblings, while her parents - Kate and Gerry McCann - dined at a tapas restaurant with friends in the same apartment complex.

They dined less than 100 metres away from where their three children were sleeping.

When Madeleine's mother arrived at apartment 5A at 10pm to check on her children, she immediately felt that something wasn’t right.

The door to the children's room was further open than she had left it. When she looked in the room, she saw Madeleine's bed was empty. A gust of wind then blew into the room, revealing the open window and window shutters on the wall opposite her bed.

Kate ran back to the tapas bar to where Gerry was dining with the seven friends they had travelled with, the group that would later become known as the "Tapas seven". She screamed: "They've taken her."

There has never been a credible sighting of her since, despite being the most publicised missing person in modern history. 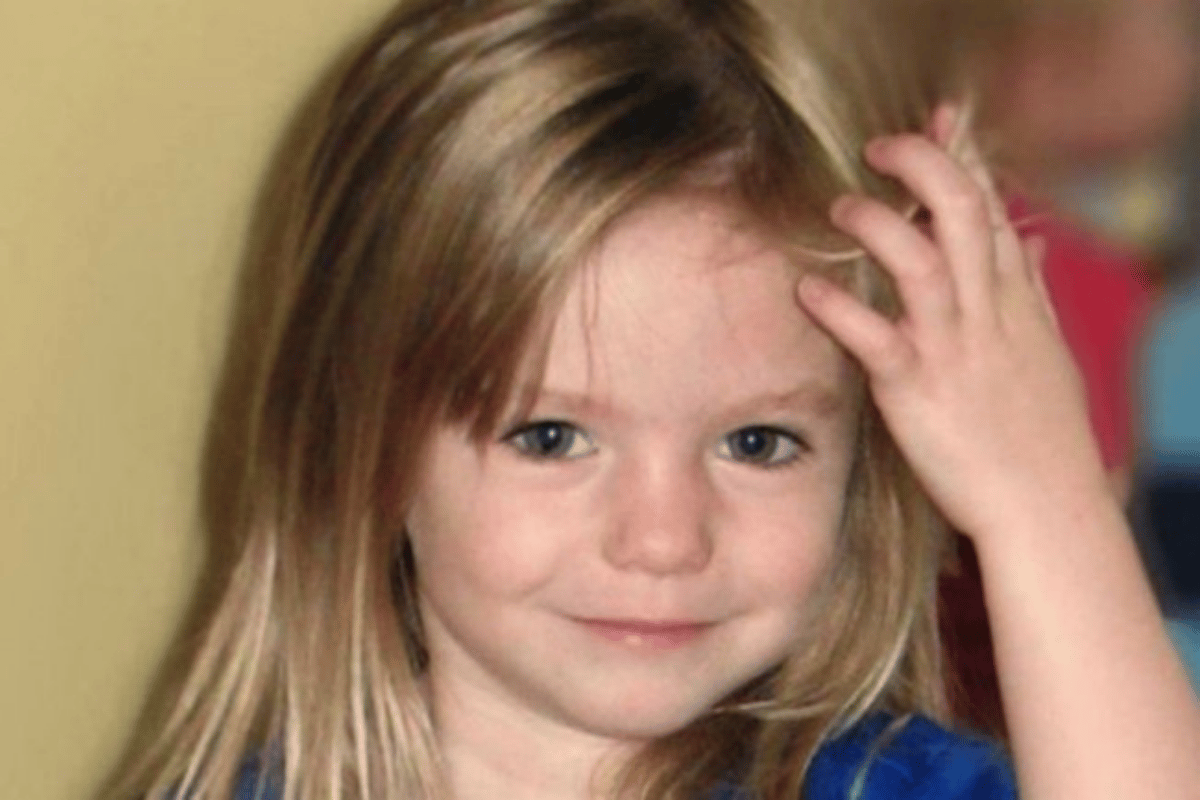 The investigation into Madeleine McCann's disappearance.

A few weeks into the search for Madeleine, Portuguese police officially named the McCanns as suspects in the disappearance of their daughter.

As the documentary, The Disappearance of Madeleine McCann revealed, sniffer dogs allegedly detected the scent of blood, and a human body, in the McCann’s apartment and in the car they hired 24 days after Maddie disappeared.

Prosecutors later said there was no new evidence to justify re-questioning them, and they were subsequently removed as suspects in the investigation.

In the early period of the investigation, the Portuguese police chief did admit that vital forensic clues may have been destroyed as the scene was not protected properly. Officials later confirmed they were looking into the theory that Madeleine was abducted.

Listen to No Filter: What happens after the worst day of your life. Post continues after audio.

In 2011, the UK's Metropolitan Police announced that at the request of the Home Secretary, it agreed to bring its expertise to the Madeleine McCann case. The Met's involvement, known as Operation Grange, has been led by the Specialist Crime Command unit.

It was only in 2013 that Scotland Yard (the headquarters of the UK Metropolitan Police) announced it had "new evidence and new witnesses" in the case and opened a formal investigation.

Portuguese police then reopened their investigation - to run alongside Scotland Yard's - citing "new lines of inquiry".

Investigations continued over the years, but it wasn't until 2020 that police revealed they had a serious suspect in mind. And they were "100 per cent" convinced that this suspect was their target.

A German prisoner is revealed as the prime suspect.

Despite the pandemic, there seemed to have been a massive breakthrough in the investigation in 2020.

In June that year, news broke of a new suspect in the missing child's case - a German national who is currently in prison for the 2005 rape of a 72-year-old American woman in the Portuguese resort of Praia de Luz, the same location where Madeleine went missing.

However, the man was not formally identified as a suspect.

When the news was made public, a statement from Madeleine's parents said they welcomed the new police appeal.

"All we have ever wanted is to find her, uncover the truth and bring those responsible to justice. We will never give up hope of finding Madeleine alive, but whatever the outcome may be, we need to know as we need to find peace." 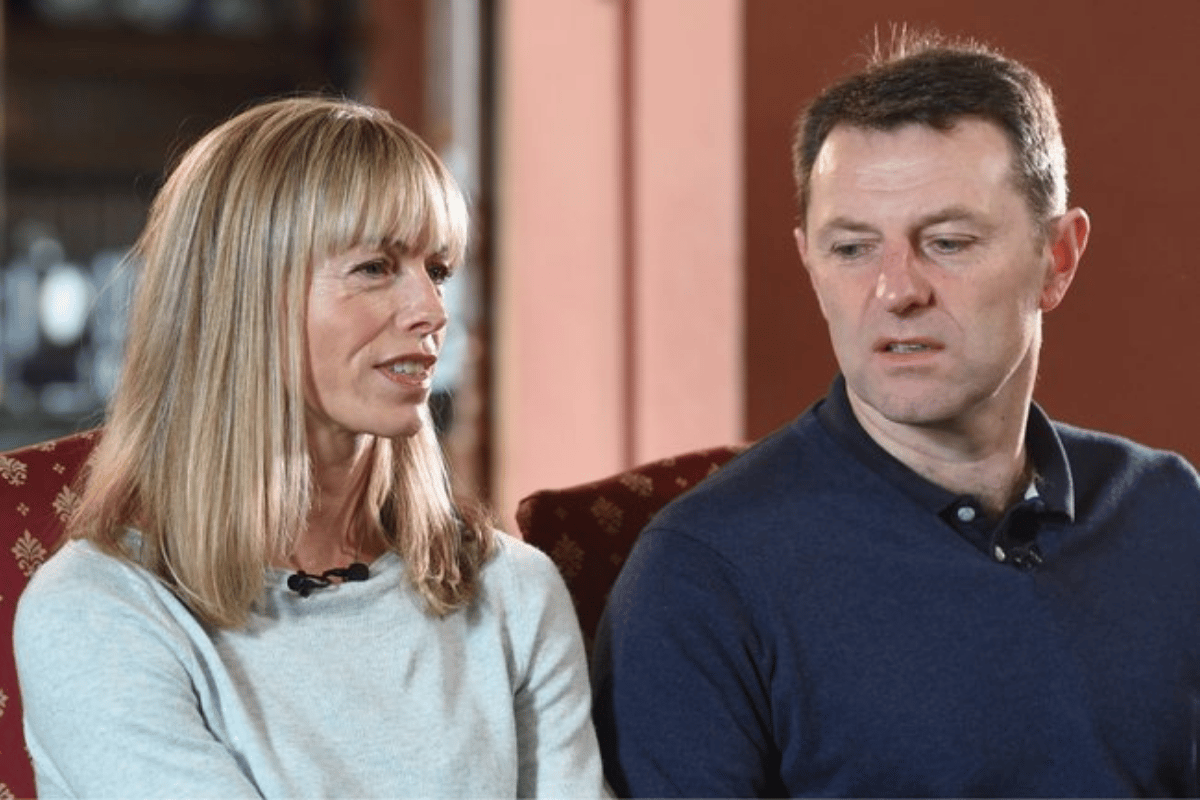 In May 2021, the anniversary of Madeleine's disappearance and what would have been her 18th birthday, the McCanns shared a message on the Official Find Madeleine Campaign Facebook page, saying they still "hang on" to hope.

"Every May is tough – a reminder of years passed, of years together lost, or stolen," they wrote. This year it is particularly poignant as we should be celebrating Madeleine’s 18th birthday. Enough said.

"We hang on to the hope, however small, that we will see Madeleine again. As we have said repeatedly, we need to know what has happened to our lovely daughter, no matter what. We are very grateful to the police for their continued efforts."

Reports the case was shutting down.

In March 2022, it was reported the case into Madeleine's disappearance was expected come to an end.

The German team of investigators, led by public prosecutor Christian Wolters, also admitted their evidence was unfortunately only circumstantial.

"If we had a video of the act, or a picture of Madeleine dead with [our suspect] on camera, we wouldn't have had to make a public appeal. But we only have circumstantial evidence. We have no body and no DNA but we have other evidence. Based on the evidence we have, it leads to no other conclusion. I can't tell you on which basis we assume she is dead. But for us, there's no other possibility. There is no hope she is alive."

The Sun reported in March, the small team of detectives in the UK's Operation Grange were expected to disband in about six months when British taxpayer funding ran out.

"There are currently no plans to take the inquiry further," a source told the newspaper. "The end of the road for Operation Grange is now in sight (and) the team's work is expected to be completed by autumn."

But now, another breakthrough. 9NEWS reports Portugal pushed to declare the German man a formal suspect, because a 15-year limit on prosecutions was due to expire.