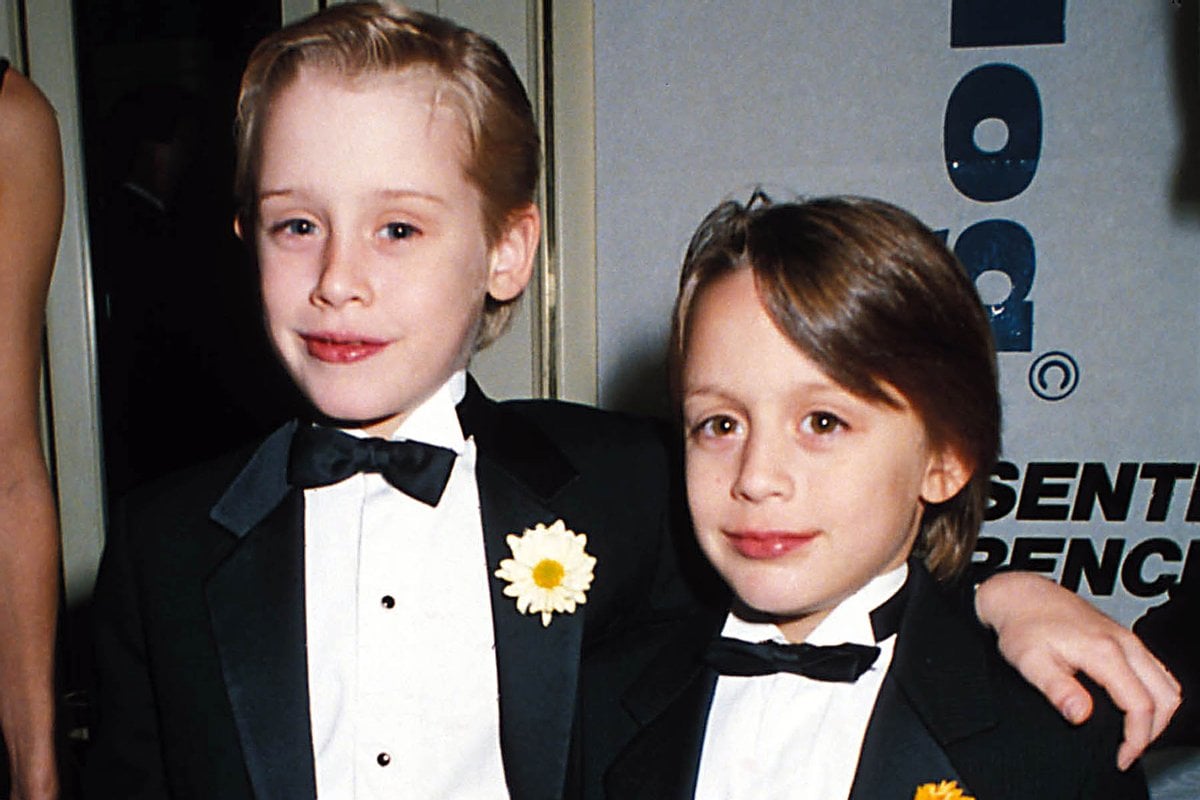 Macaulay Culkin was 10 when he earned his first million dollar paycheck.

The child actor, who starred in the wildly successful Home Alone in 1990, was paid $1 million for his role in My Girl.

But even as the highest-paid child actor in the world, Macaulay Culkin didn't have his own bedroom.

Macaulay, the third of seven children, was raised in a small, one-bedroom apartment in Manhattan with his mother, Patricia, who worked as a telephone operator, and his father, Kit, who was a Catholic Church sacristan.

There were only two doors in the flat, and the children slept in crowded bunk beds.

"It was just a hallway, and there were no separating doors, except for the bathroom, which didn’t have a lock," he told Vanity Fair in 2018. "They just kept bringing babies home to this little space."

It was Macaulay's father, Kit, who pushed all seven children – including Shane, Dakota, Quinn, Christian, and Rory – into acting, whether they were interested in show business or not. 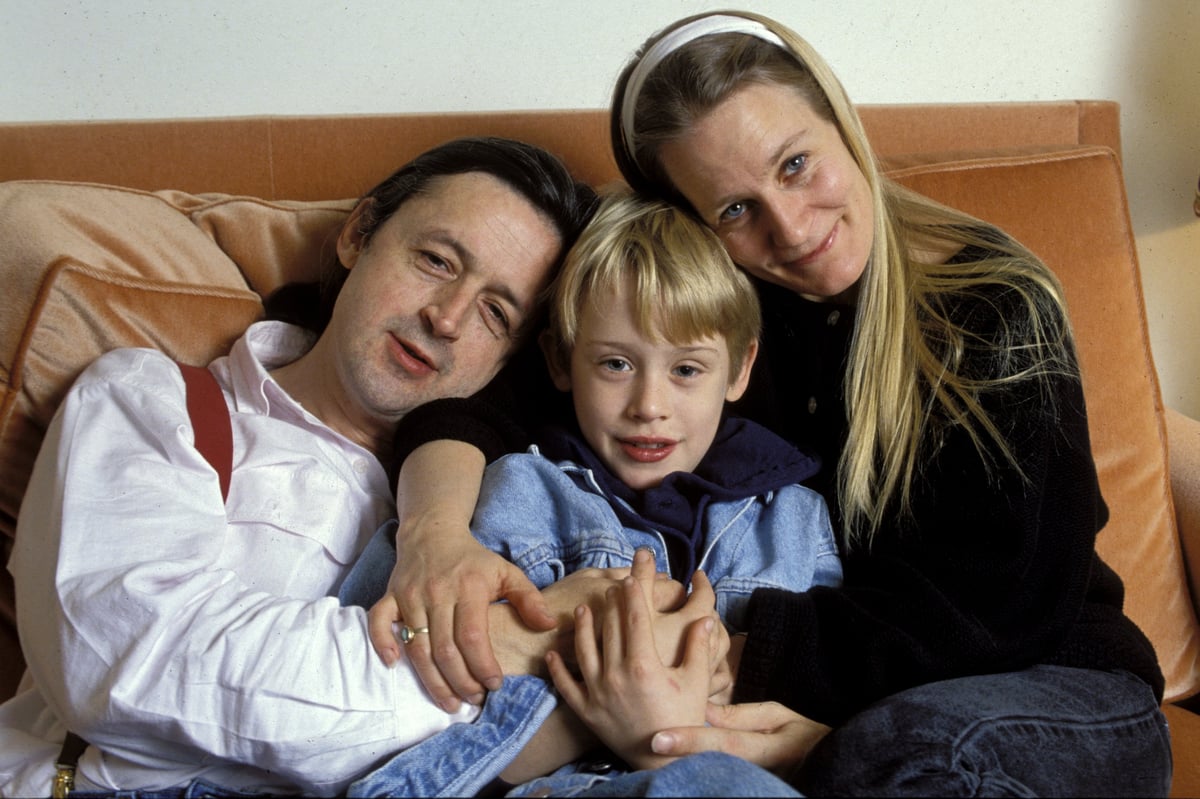 "They were so poor..." casting director Bill Hopkins remembers.

"Macaulay would crawl under the bleachers at the theatre to look for change that had fallen out of people’s pockets. They were like the Beverly Hillbillies."

In the years that followed, the lives of the Culkin siblings went in vastly different directions,

While some of the Culkin kids went on to have illustrious careers in the entertainment industry, others avoided the industry all together.

Unlike her seven half siblings, Jennifer didn't pursue a career in Hollywood.

In 2000, Jennifer passed away at 29 following an overdose.

Shane Culkin, born in 1976, was Kit and Patricia's eldest child.

From an early age, Kit attempted to push Shane into acting, encouraging him to audition for several roles.

But when Macaulay joined his brother for one audition, the producers fell in love with him, casting him in the role instead.

While Shane went on to appear in a live production of Our Town on Broadway, the 45-year-old has since remained out of the spotlight.

Macaulay Culkin's older sister, Dakota Culkin, lived a life out of the spotlight.

"She had a roommate at the time," Macaulay told Esquire. "She [called and] said, 'We just watched Party Monster, and we wanted to compliment you.’ She said, 'I want you to stay focused and enthused.' I was like, 'Thanks. You too. Go to sleep.' And then she went out to go get some Gatorade and cigarettes, and she got hit by a car."

At the time of her death, Dakota was working in production design on horror film Lost Soul.

"She was a real sweetheart and excited to learn all she could about the film business," director Diana Schroder said at the time.

Afterwards, in the space of six years, he filmed 14 movies, including Uncle Buck, Home Alone and My Girl.

At 14 years old, Macaulay retired in the hopes of living a more normal life. 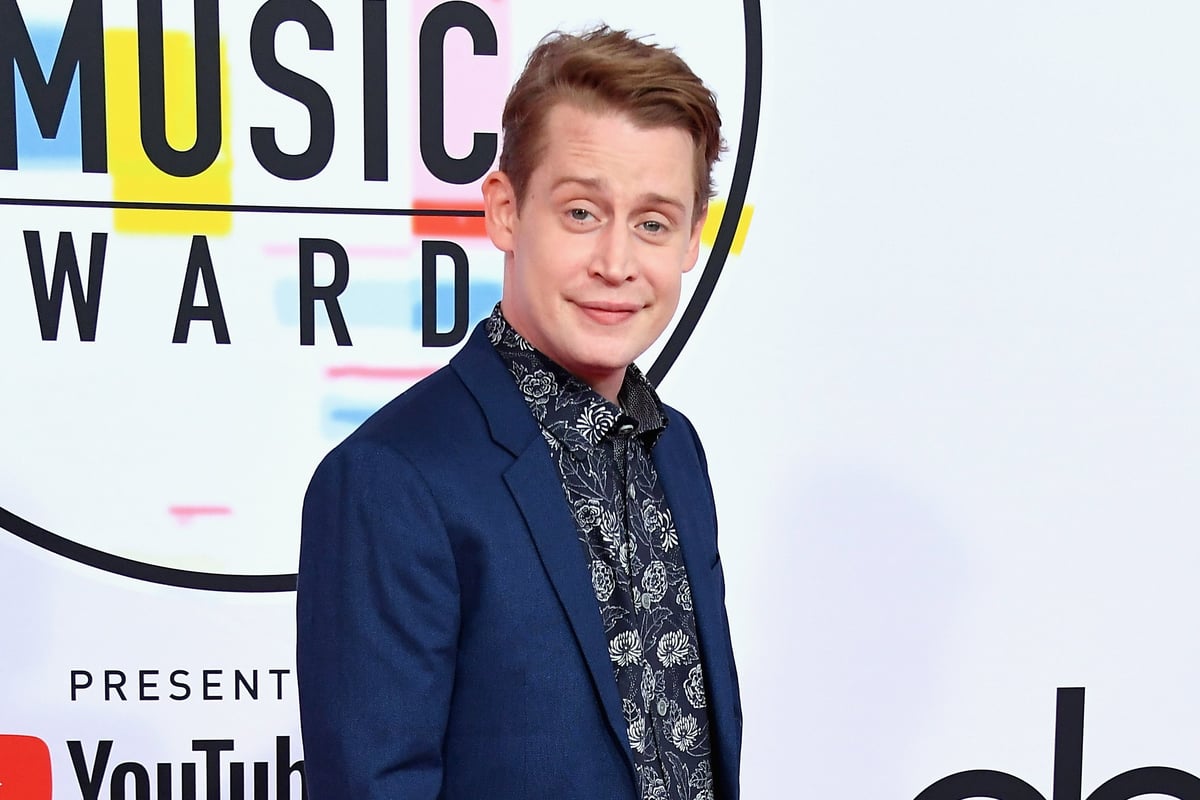 In the years that followed, Macaulay's parents separated, before embarking on a lengthy custody battle over their children. During this time, Macaulay gained control of his fortune, which his parents had legal guardianship over.

While the young actor decided to step back from the industry, the media continued to watch his every move, as Macaulay became a self-diagnosed agoraphobic, confined to his own home.

He eventually returned to Hollywood, appearing in a number of films and TV shows over the years.

These days, Macaulay is running his own media company called Bunny Ears. The now 40-year-old is also slated to appear in the upcoming season of American Horror Story.

He and girlfriend Brenda Song welcomed their first child together in April, son Dakota Song Culkin. The couple named their son after Macaulay's late sister Dakota.

The pair reportedly began dating back in 2017 after meeting on the set of Changeland. 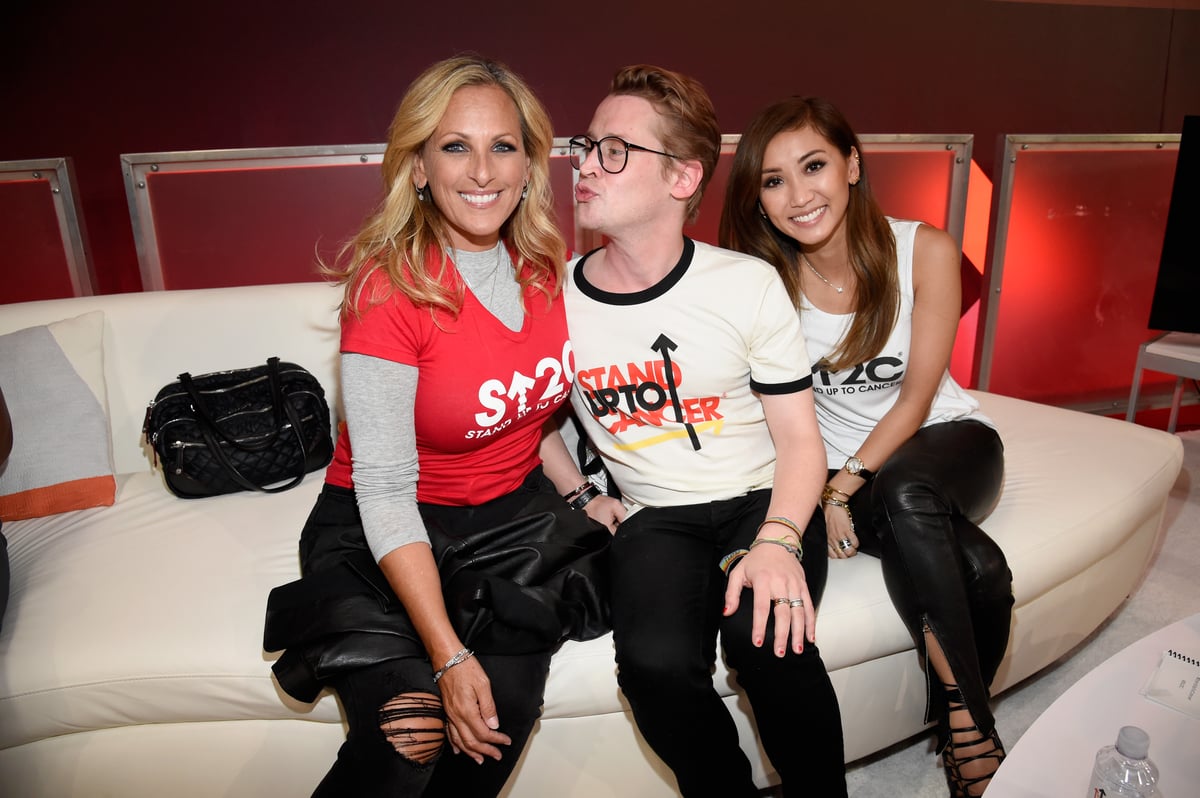 Speaking to Entertainment Tonight in 2019, Song shared that growing up in front of the camera was "one thing" she bonded with Macaulay over.

"It’s almost like child actors... don’t even have to talk about it," she said.

"You just look each other in the eye and you nod and we know."

Prior to dating Song, Macaulay was in an eight-year relationship with actor Mila Kunis. Before that, he was married to his high school sweetheart, Rachel Miner. 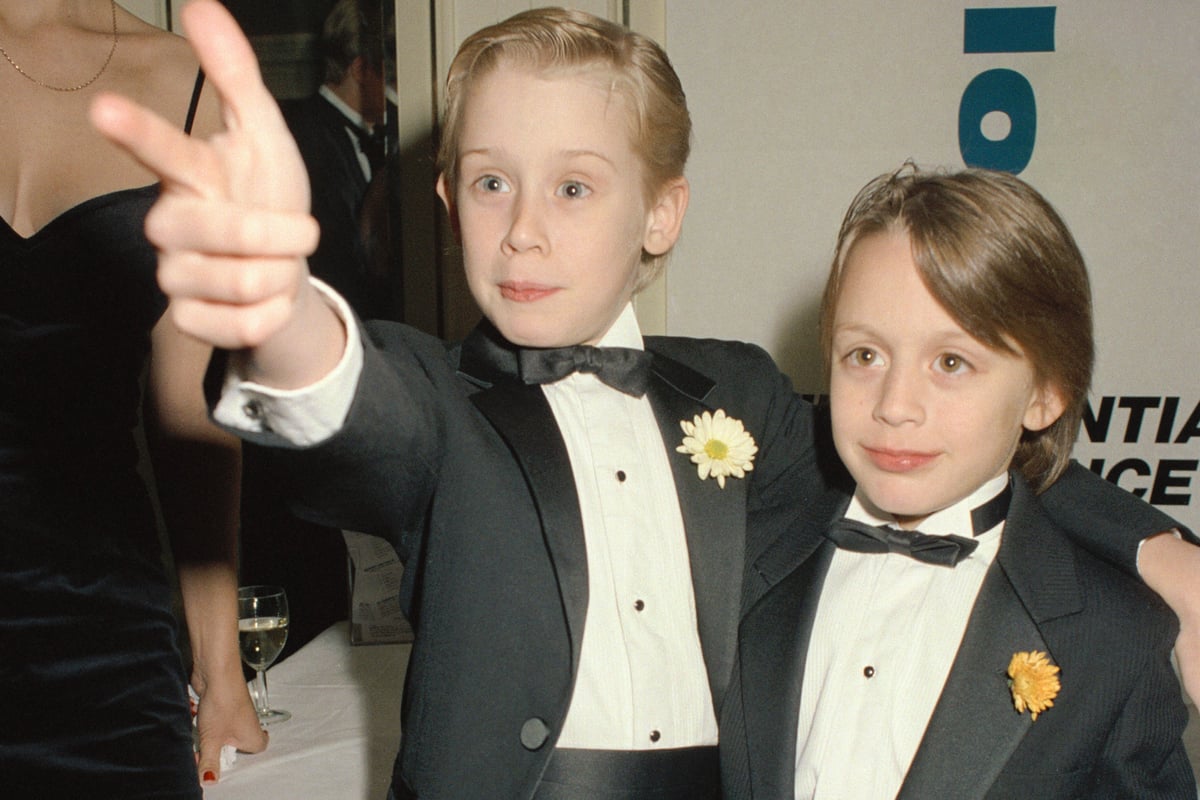 In 1990, Kieran Culkin starred alongside his older brother in Home Alone.

Kieran, who later appeared in Father of the Bride, Home Alone 2: Lost in New York, and Igby Goes Down, wasn't sure about acting. 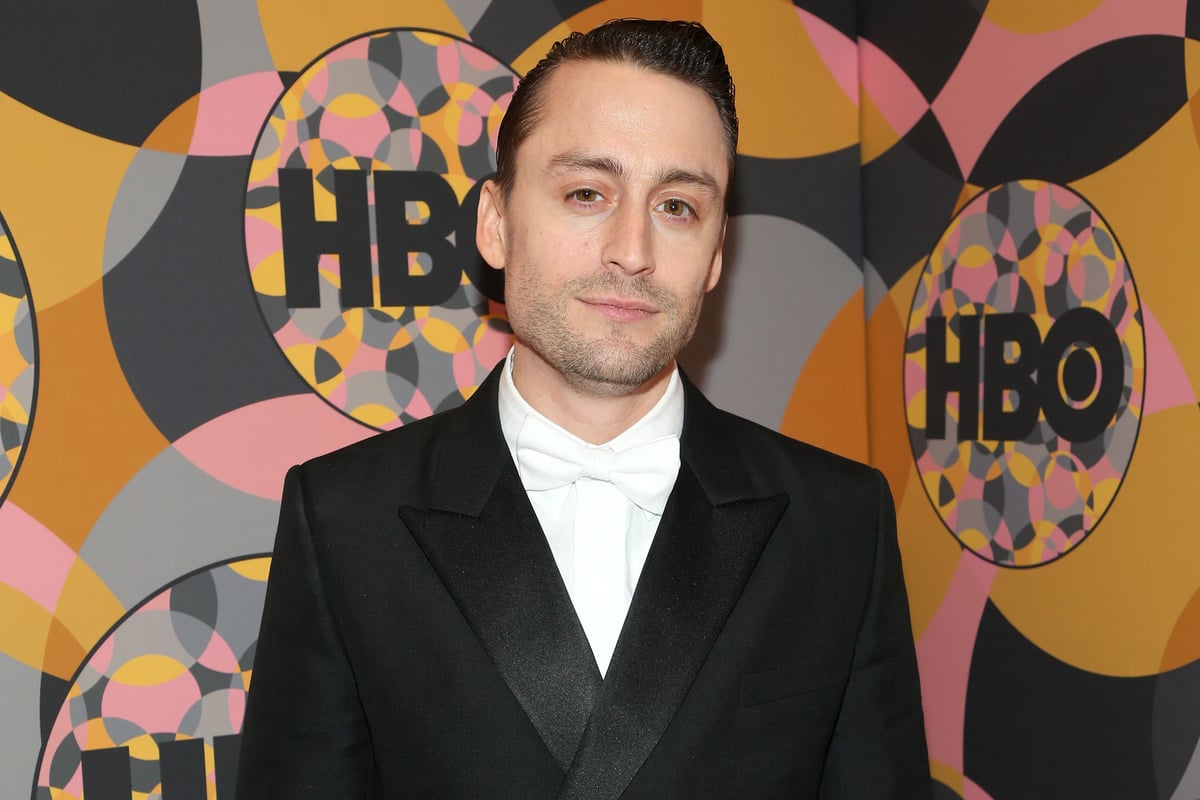 After witnessing some of Macaulay's "creepy" encounters with fans, Kieran decided that fame was "not a nice thing". And for a little while, Kieran drifted away from acting.

Eventually, the actor returned to Hollywood, appearing in Scott Pilgrim vs The World, Movie 43, and Wiener-Dog.

He is best known for his role as Roman Roy on Succession, which has earned Kieran multiple Golden Globe nominations. 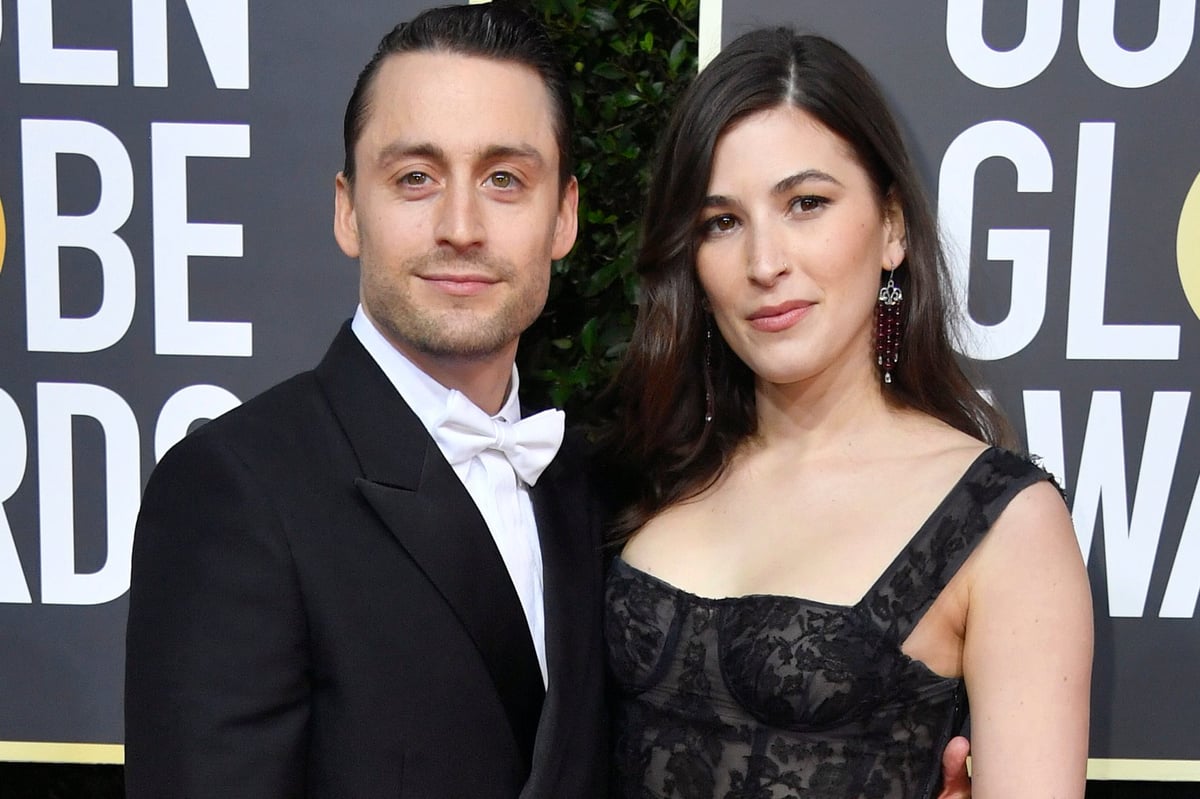 Quinn Culkin is the youngest daughter in the family.

Quinn had her first taste of fame when she played Macaulay's younger sister, Connie, in The Good Son in 1993.

She also appeared as an extra in Home Alone and voiced character Katie McClary in TV series Wish Kid.

After those roles, Quinn left the industry.

"I've even been called 'MacCulkin,' like I'm a collection of Culkins," Quinn, 36, told Vanity Fair, reflecting on living in her older brother's shadow.

"As much as we may look alike, we're all very different. Mac has his way that he carries himself, and Kieran, and Rory. You see it even in the way they stand. It's very telling of who they are individually." 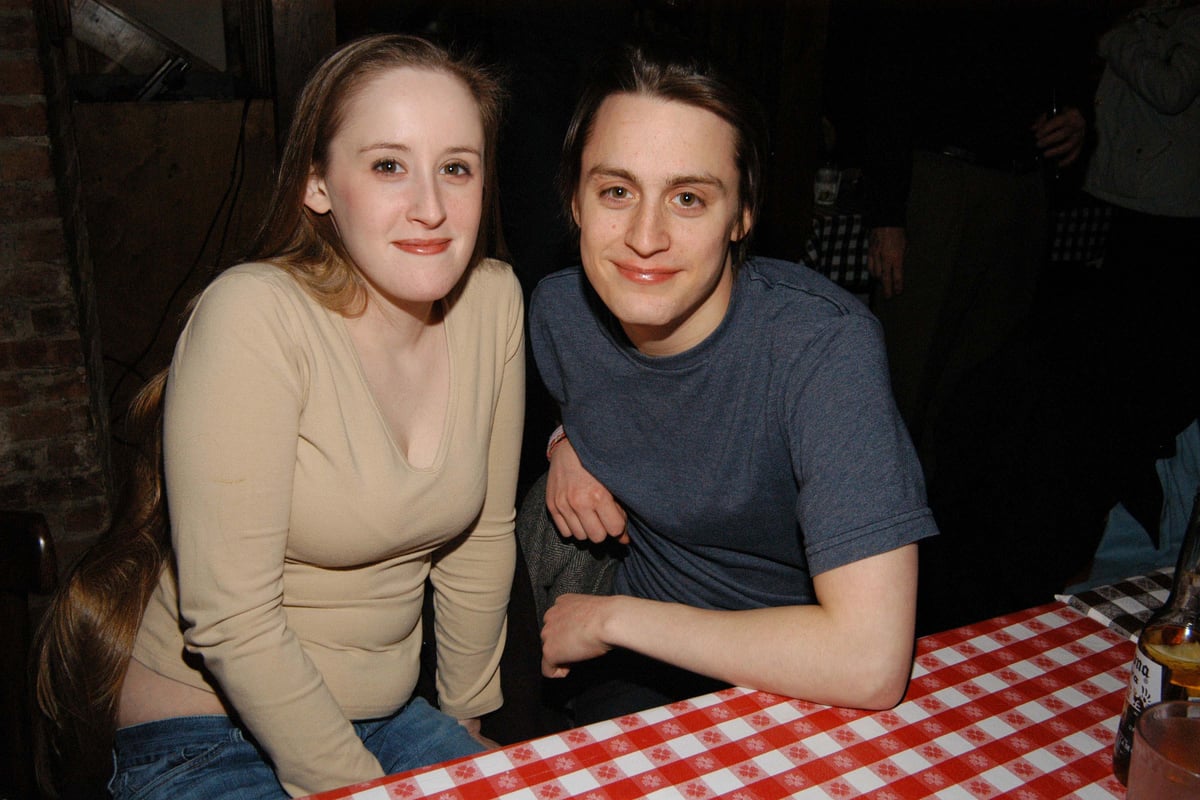 In 1994, Christian Culkin appeared alongside Kieran Culkin in It Runs in the Family.

Since then Christian has left the spotlight.

Nowadays, the 34-year-old works as a writer. 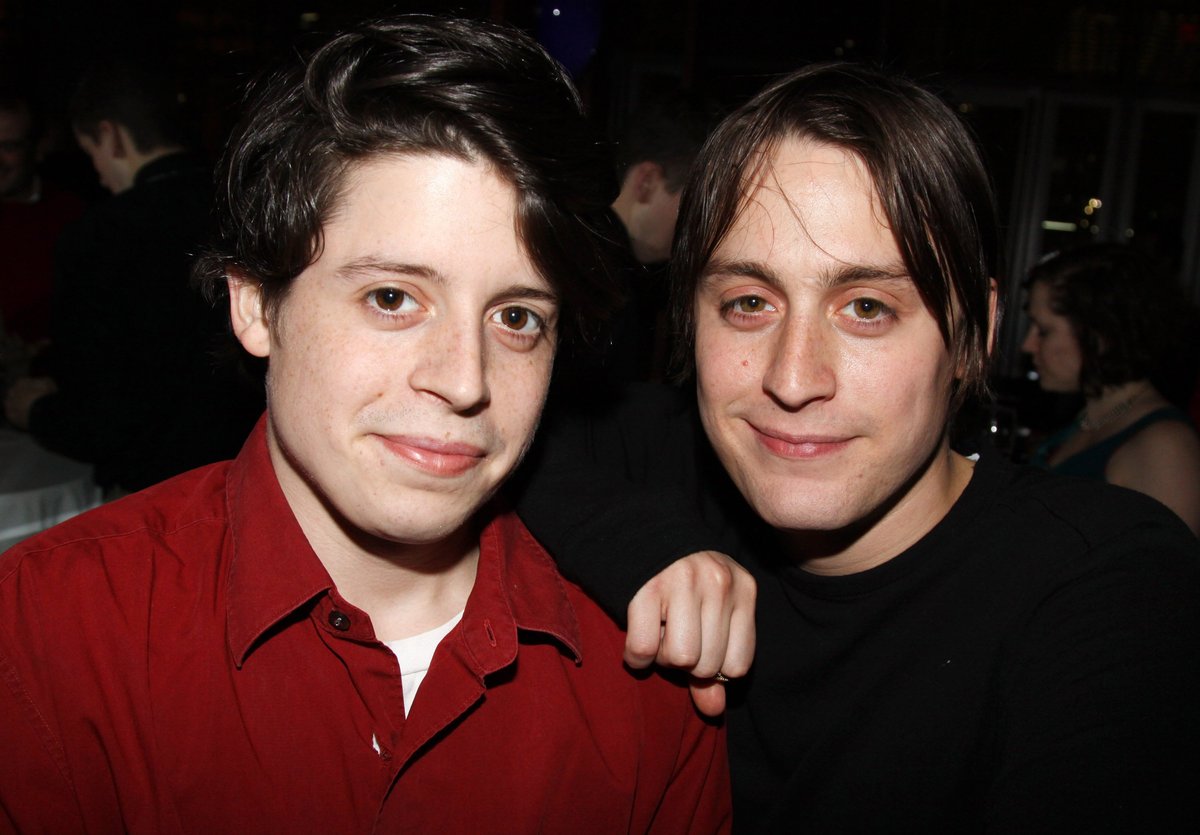 The youngest Culkin sibling, Rory Culkin, has been acting since he was a child.

In the early years of his career, Rory made appearances in Richie Rich, The Twilight Zone and Law & Order: Special Victims Unit.

In more recent years, the 31-year-old has appeared in Scream 4, Waco, City on a Hill, and The Expecting. 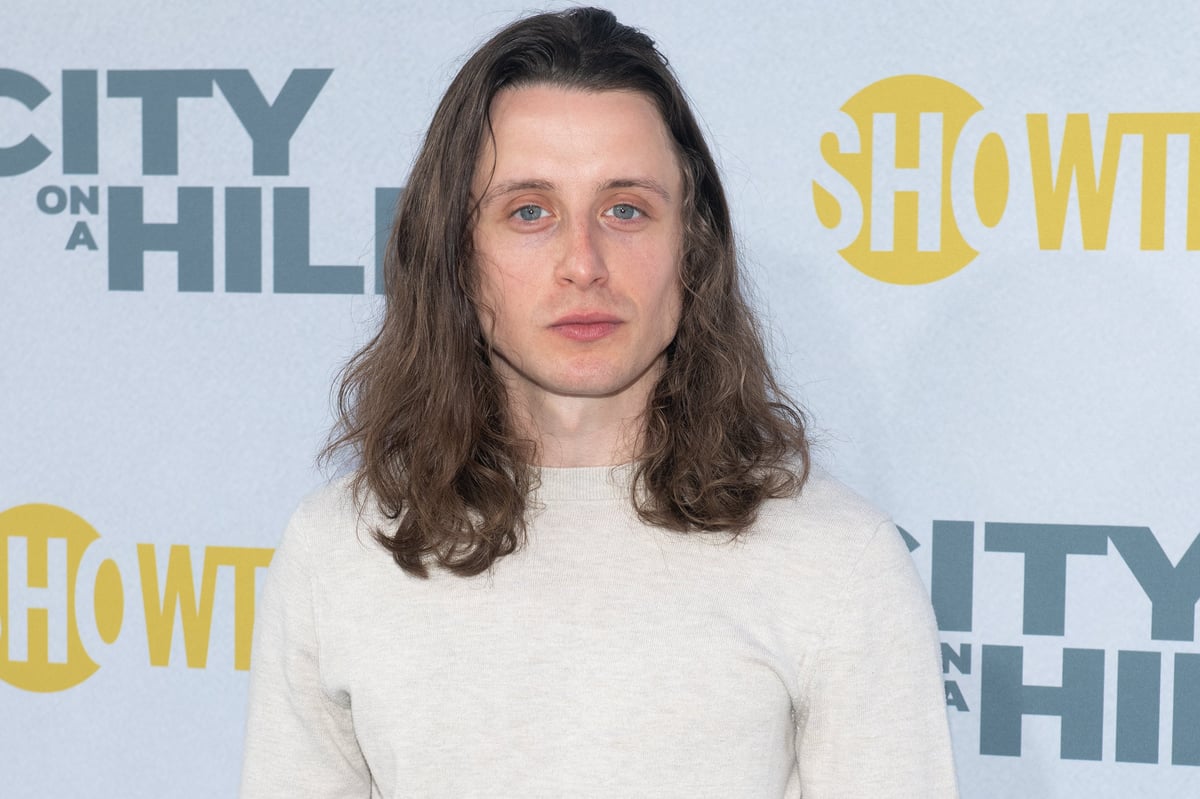 In an interview with Bunny Ears last year, Macaulay "ranked" Rory as his favourite brother.

"Of all the people I’ve ever met in my life — which, at this point, is at least 40 people — only one of them has never failed to put a smile on my face, and that is Rory," he said.

"Sweet, sweet Rory. The baby of the family. Also — and you can’t tell him I said this — he has the best hair of any Culkin."