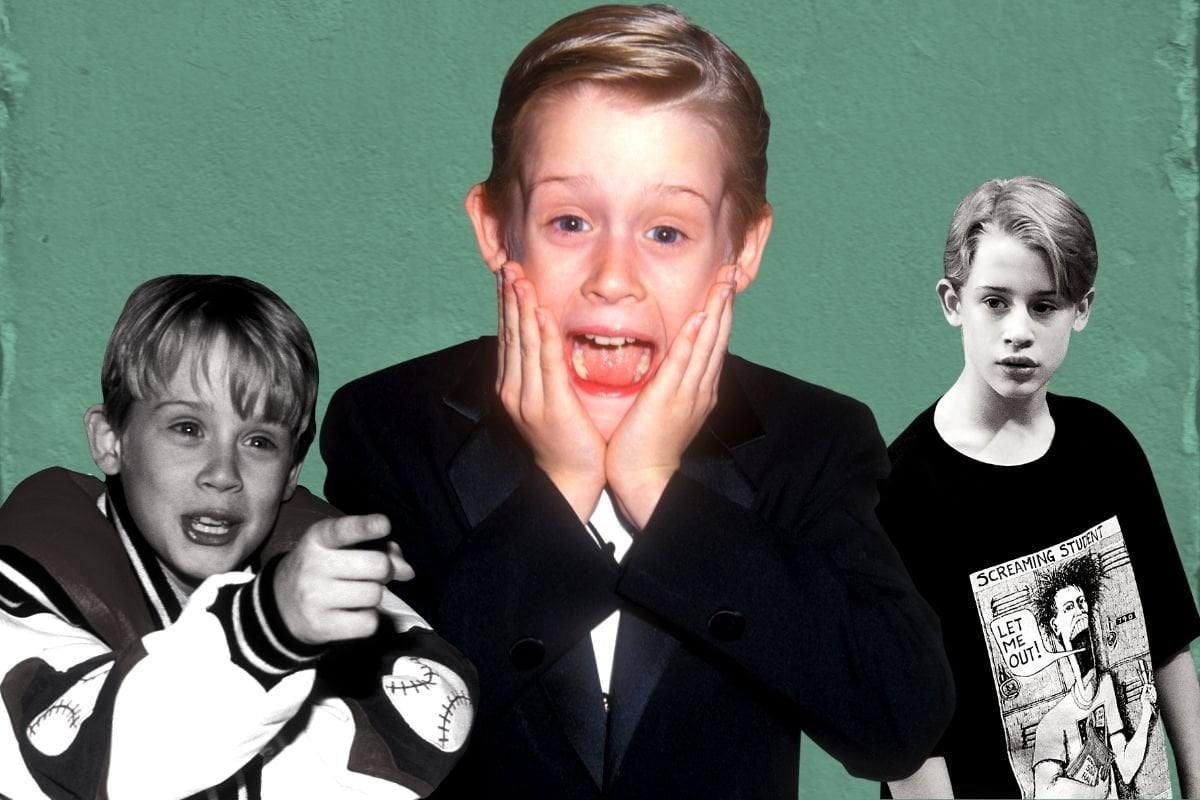 There are three Macaulay Culkins.

There's the one who exists in the tabloids as the former child-star cliche; reclusive, troubled, supposedly victimised and drug-addled.

And then there's the one who we know through interviews, his writings and social media. That version, seemingly the closest to the truth, is a now 40-year-old man; reflective, honest and good-humoured about his unlikely life.

This is his story.

It's hard to overstate the success of the 1990 film, Home Alone. By the time it left theatres, it was the highest-grossing comedy of all time and the third most successful movie of any genre behind Star Wars and E.T.

It made such a star of Macaulay Culkin that, at just 10 years old, he commanded $1 million for his next film, My Girl.

But even at the height of his fame, the highest-paid child actor in history didn't have a bed.

Culkin was raised in a small, one-bedroom apartment in Manhattan, the third of six siblings. There were only two doors in the flat; the entry and the bathroom. And the children slept in crowded bunks.

His mother, Patricia, worked as a telephone operator, and his father, Kit, as a Catholic Church sacristan.

It was circumstance that launched him (and later, several of his siblings) into show business. A friend and neighbour worked as a stage manager at a theatre in the Hell's Kitchen neighbourhood, which was running a production that needed a six-year-old boy.

"She knew this family – this huge family – around the corner, and she figured there might be somebody of the right age and the right gender and there I was," Culkin told New York Magazine.

Casting director Bill Hopkins recalled having to pay for the young star's transport to and from rehearsal; his parents simply didn't have the funds.

"They were so poor..." he told the publication. "Macaulay would crawl under the bleachers at the theatre to look for change that had fallen out of people’s pockets. They were like the Beverly Hillbillies." 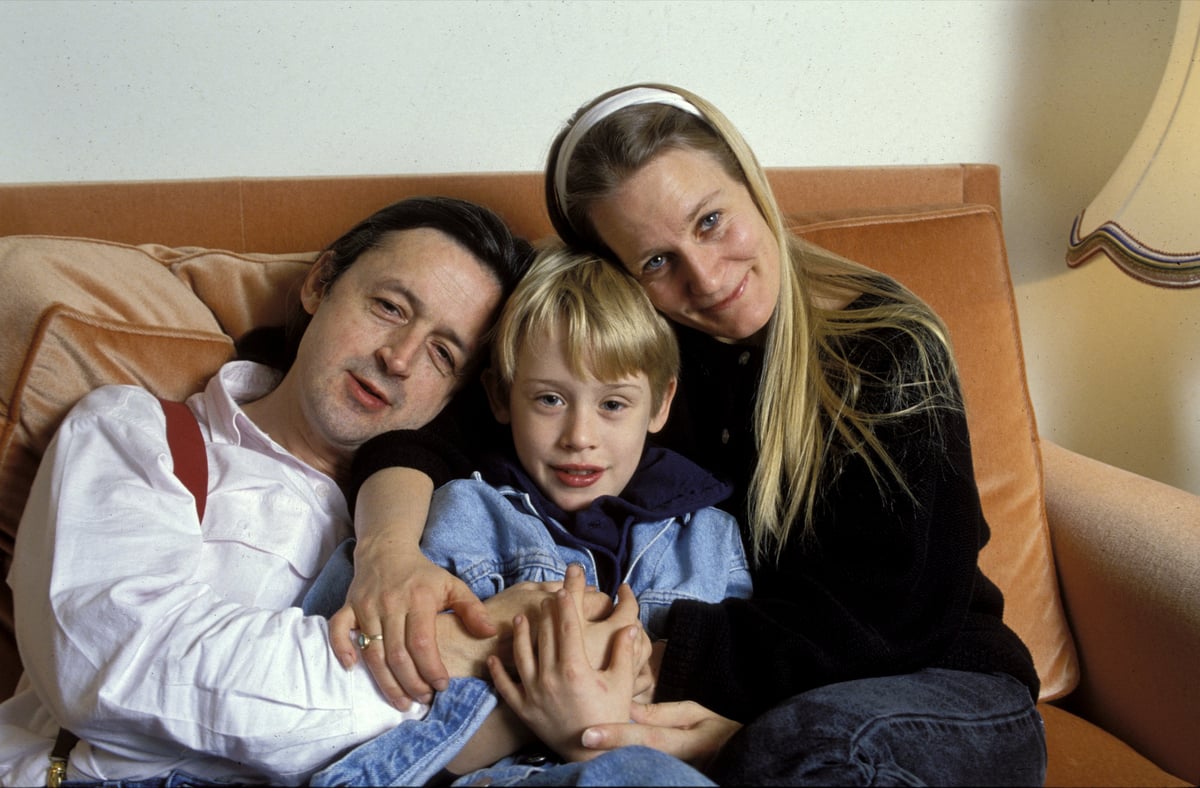 Two years later, at the age of eight, Culkin landed his first film role in Rocket Gibraltar, but it was from the 1989 John Candy comedy Uncle Buck that his career was forged.

In the space of six years, he filmed 14 movies.

Steering it all was his father, a man Culkin has described as "physically and mentally abusive", "controlling", and "jealous" of his son's early success.

"He played games with you, just to make sure you were still in your place," Culkin told Larry King Live in 2004. "I remember when I was — this is near the end, and I was making God knows how much money, and I didn't have a bed. I didn't even have a room. I was sleeping on the couch."

At the age of 14, sick of having no control over his own life, sick of working, eager to go to school for the first time since Year 1, Culkin retired.

His mother and father split in the years that followed, sparking a fierce, lengthy custody battle over the children.

In the process, the teen wrested back control of his sizeable fortune, 20 per cent of which his parents had legal guardianship over. The rest was held in trust until his 18th birthday.

By the time he came into that money he felt entirely divorced from it.

"I sat down in my accountant's office, it was basically the day where he put down a piece of paper in front of me and said this is how much you're worth," he told Larry King Live. "It was interesting, because it was one of these moments where it was like I felt like this little boy worked really hard and I inherited all of his money."

Though Culkin put his career behind him, the public wasn't ready to let go.

Headlines stalked him in 1998, when he married actor Rachel Miner at 17.

When they separated two years later.

When he became a self-diagnosed agoraphobic in the early 2000s ("There were always photographers in the bushes and things like that, and there [were] a lot of things out there that were trying to consume me," he later said. "I almost never left the house.")

And when, in 2004, he was arrested for possession of marijuana. 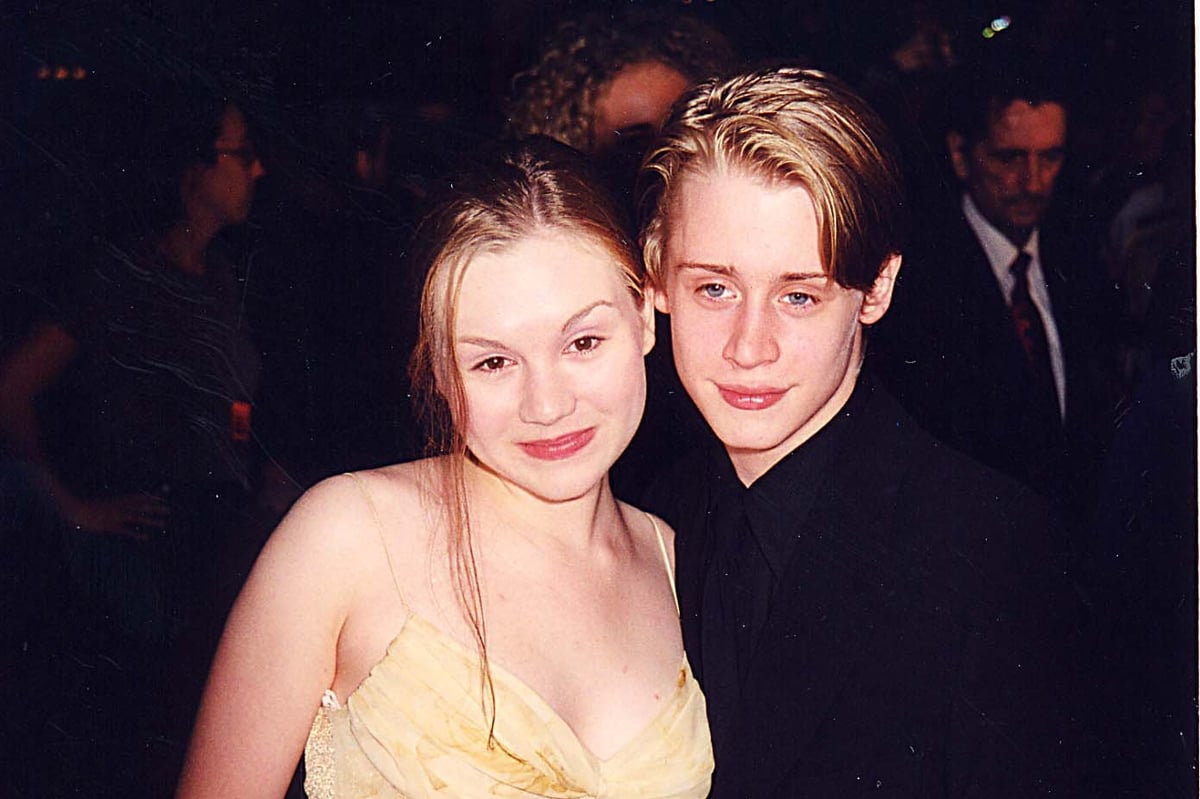 Eventually, Culkin tip-toed back into acting with the 2003 film Party Monster. But it's a film that's tied up in tragedy for the star; it was the last his sister, Dakota, ever saw.

"She had a roommate at the time," he told Esquire. "She [called and] said, 'We just watched Party Monster, and we wanted to compliment you.’ She said, 'I want you to stay focused and enthused.' I was like, 'Thanks. You too. Go to sleep.' And then she went out to go get some Gatorade and cigarettes, and she got hit by a car."

That focus propelled him through a handful of film and television shows during the aughts, for which he did only a smattering of publicity.

In 2012, photographs of him looking gaunt and hollow-eyed fuelled tabloid rumours that he was addicted to heroin and oxycodone, following the breakdown of his eight-year relationship with actor, Mila Kunis.

Though he's conceded "playing with fire" by indulging in recreational drugs (hence the previous arrest), he denies it ever became a problem.

"I was not pounding six grand of heroin every month or whatever," he told The Guardian. "The thing that bugged me was tabloids wrapping it all in this weird guise of concern. No, you’re trying to shift papers.

Michael Jackson, the Home Alone reboot, and what he's up to now.

Most attention in Culkin's adult life, however, came courtesy someone else entirely. Michael Jackson.

When the singer faced trial in 2005 for allegedly molesting a 13-year-old boy, Culkin served as a defence witness. It was the last time he saw Jackson before he died in 2009, after being given a fatal combination of drugs by his doctor.

Culkin had known Jackson since childhood and spent many nights at the Neverland ranch where multiple accusers (before and since) have alleged abuse took place. He's insisted however, firmly and repeatedly, that he was safe with Jackson. A man who, though 22 years his senior, was one of his only friends, a man who "enjoyed [his] youthfulness" and simply "liked being a kid" with him.

"Look," he told Esquire. "I’m gonna begin with the line—it’s not a line, it’s the truth: He never did anything to me. I never saw him do anything. And especially at this flash point in time, I’d have no reason to hold anything back. The guy has passed on." 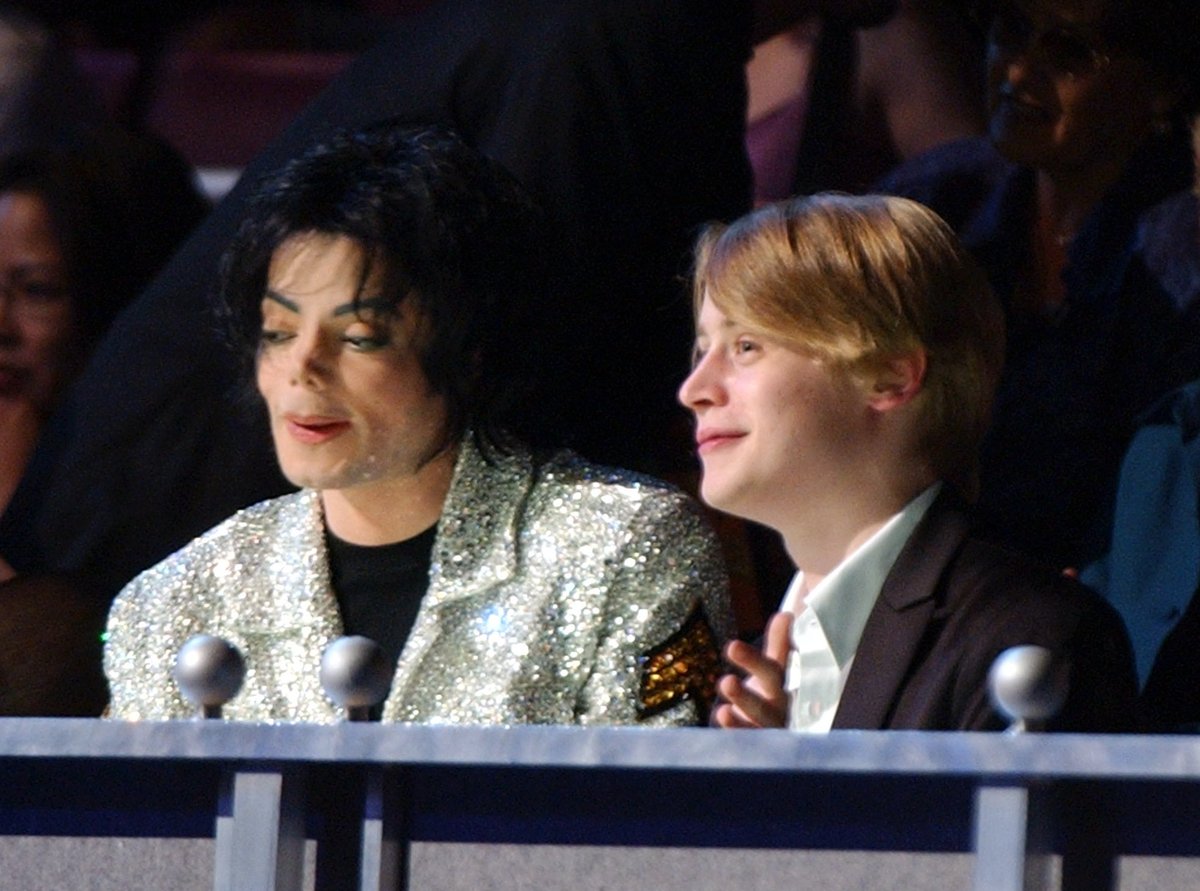 These days, Culkin is writing his own headlines. Literally.

Since 2017, he's run a media company called Bunny Ears, which includes a podcast and a website that's part satire, part pop culture, part lifestyle. Among its most notable articles: "Deep Breathing Exercises for When Your Home Is Getting Robbed Right Now," and "Macaulay Culkin Ranks His Favorite Macaulay Culkin Movies".

That irreverence came as little surprise to those familiar with his stint as a musician with The Pizza Underground, a short-lived band whose schtick involved tweaking The Velvet Underground lyrics to make them about... well, pizza. Think, "Take a Bite of the Wild Slice" and "I'm Waiting for Delivery Man".

There were shows. Tours, even. But these days he's a little more settled.

In a recent interview with Esquire, he spoke of relishing in baths, video games, snuggles with his cat, and his partner of three years, fellow actor Brenda Song, with whom he's planning a family.

He has the good fortune – again, literally – to dip in and out of acting when a role strikes his fancy (Among those was Tarantino's Oscar-winner, Once Upon a Time in... Hollywood, but he said his audition was "a disaster").

There are rumours he'll make a cameo in the upcoming Disney+ reboot of Home Alone.

More than 30 years on, perhaps we'll get to know a whole other Macaulay Culkin...