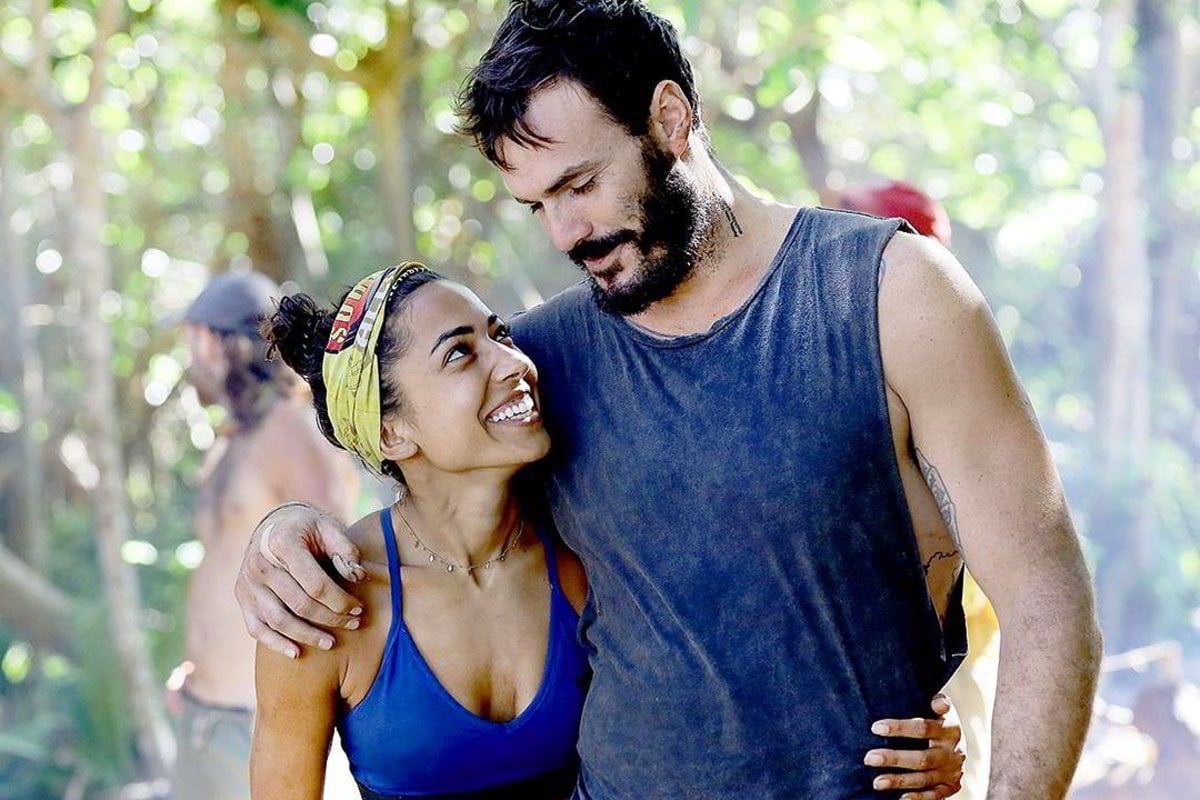 The Bachelor is returning to our screens next week. But before it does, Locky Gilbert wants to clear the air about the whole Brooke Jowett situation.

In case you need a refresher, Brooke said she was "blindsided" when Locky was announced as this year's Bachelor. The pair were previously nicknamed "king and queen" and "husband and wife" on this year's season of Australian Survivor.

"Yes, I’m hurt and a little blindsided (excuse the pun) but I wish the best for Locky, I always will," she wrote on Instagram at the time.

"I guess we had different things planned in our heads for what was to come over the next few months but you can’t be mad at someone for doing what they feel is best for them, even if it does sting a little."

My side of our story. Yes, I’m hurt and a little blindsided (excuse the pun) but I wish the best for Locky, I always will 💕 (Secretly I hope he stacks it and splits his pants on day one) Haha.⁣ ⁣ I guess we had different things planned in our heads for what was to come over the next few months but you can’t be mad at someone for doing what they feel is best for them, even if it does sting a little. ⁣ ⁣ In no way am I or is my Survivor experience defined by Locky or any other man. I was never hiding in his shadow in the game and I won’t be hiding in his shadow now. But I will always cherish those times we shared, it was an amazing life experience.⁣ ⁣ Thank you all for your supportive messages ❤ I know I have bigger and better things in store (maybe not bigger actually, Locky is pretty bloody big) but definitely better. ⁣ ⁣ I hope he finds what he’s looking for🌹 ⁣ ⁣ P.S It looks like I’m now going solo to Bali next month. Any takers? #survivorau #survivor2020

Now, Locky is sharing his side of the story, saying that he didn't dump Brooke to go on the show.

"People were seeing Survivor and then hearing I’m doing The Bachelor when, in real time, there was six months from when I got off Survivor," he told TV Week.

"Everyone is saying, 'He dumped her for this show,'" he continued.

"But me and Brooke were never an item; we were never dating. We never even caught up outside from the show, so seeing that does rattle you."

Locky's comments come after Brooke hinted that the pair had planned a trip to Bali earlier this year.

"It looks like I’m now going solo to Bali next month. Any takers?" she wrote on Instagram.

2. A new promo for The Bachelor shows the contestants on... awkward Zoom dates.

Just like the rest of 2020, The Bachelor is going to look very different this season.

Last night we got our first look at what Locky Gilbert's "love in lockdown" will be like. And it involves some very awkward looking Zoom dates.

By the looks of the trailer, the season starts off relatively normal, with the usual dose of drama, shirtless Bachie shots and yacht dates. But then the contestants are informed they need to leave the mansion.

"We have to stop production. We can’t keep everybody safe. You’re going to have to say goodbye to all of them tonight," Osher is heard saying.

We then see Locky and the rest of the girls embark on a series of Zoom dates, including a virtual bath date... which already makes us feel uncomfortable.

The good news is, it looks like the season won't entirely be filmed in lockdown.

"When restrictions ease up, Locky takes love to a new level," Osher says.

And we for one, cannot wait.

3. "She hopes he has changed." Khloe Kardashian and Tristan Thompson are reportedly back together.

After two breakups, sources have claimed that Khloé Kardashian and Tristan Thompson are giving it another go.

"She loves having him around. He has the best relationship with True," the source told People. "And he has been amazing to Khloé too. They are very much together and Khloé is beyond happy."

The source continued to share that the couple have been back together since June.

"They have been living in kind of a bubble and Khloé enjoys it," the source continued.

However, they went on to explain that Khloé was always worried about Tristan's behaviour when he was travelling. But thanks to COVID-19, that shouldn't be a problem.

"Tristan's travelling was always a concern. This is when he would mess up their relationship. She hopes that Tristan has changed though so they can continue to be together as a family," they said.

Thompson, 29, was first caught out with other women on the night that Khloé, 36, was giving birth to their daughter True; and then again, when he kissed Kylie Jenner's (former) best friend Jordyn Woods.

We hope the third time's a charm.

4. Oh. Apparently the US Bachelorette has been replaced after "falling in love" within 12 days of filming.

Today seems to be a good day for reality TV stars and love!

This year's US Bachelorette, 39-year-old hairstylist Clare Crawley has been replaced only 12 days into filming, after she fell in love with one of the contestants.

Various reports have confirmed that this "quarantine season", which is being filmed in La Quinta Resort in Palm Springs unlike previous seasons abroad, under COVID-19 guidelines, has had to change Bachelorettes as Crawley fell for 31-year-old Dale Moss in only a matter of days.

As a result, Bachelor in Paradise alum Tayshia Adams is set to take her place as leading lady.

"The producers have told her that the season will still lead with Clare and her short-lived journey, and will show Clare falling in love with one of her suitors," the insider told E! News.

"Clare will then conclude her journey and announce that Tayshia is the lead."

This season of The Bachelorette US is set to air in our Spring, so we'll be keeping our eye out.

It looks like the season will be one to watch.

5. 'He was a different person.' Bachelor In Paradise's Brittany on why she and Timm broke up.

Brittany Hockley and Timm Hanly were like fire and water - complete opposites. But when they came together, yes, things turned... steamy.

From day one on Bachelor In Paradise, Britany and Timm were one of the strongest couples to walk the sandy, sunset shores. So, it came as a surpsise on Monday night when Timm asked Brittany to leave paradise with him. According to him, Fiji was causing him more anguish than joy, and it was time to pack his suitcase. 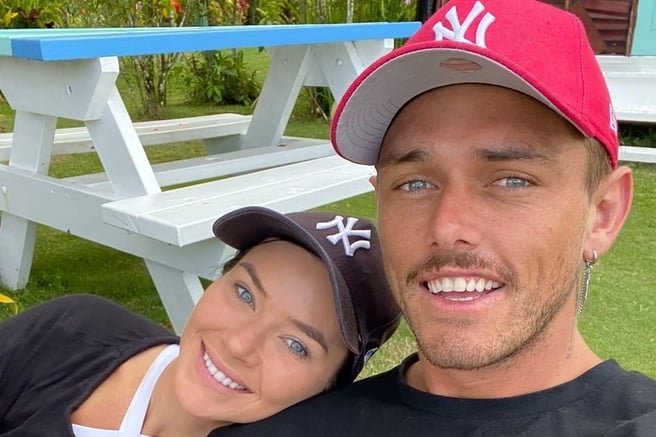 "The environment was just so toxic for Timm," Brittany, 32, tells Mamamia. Of course, Brittany is referring to Timm's tendency to curate drama and plop himself in the middle of arguments.

"I left really thinking that we were going to try something and I believed what he was saying to me because from the beginning I was his 'ride or die' - that's what he kept saying. He said he felt really lucky, and he really wanted to go and explore the world with me."

Upon returning to Australia, last November, their relationship plummeted.

"It went downhill rapidly. It was a real disaster," Brittany laughs.

"He was just a different person."

For our full interview with Brittany, read our earlier article here.