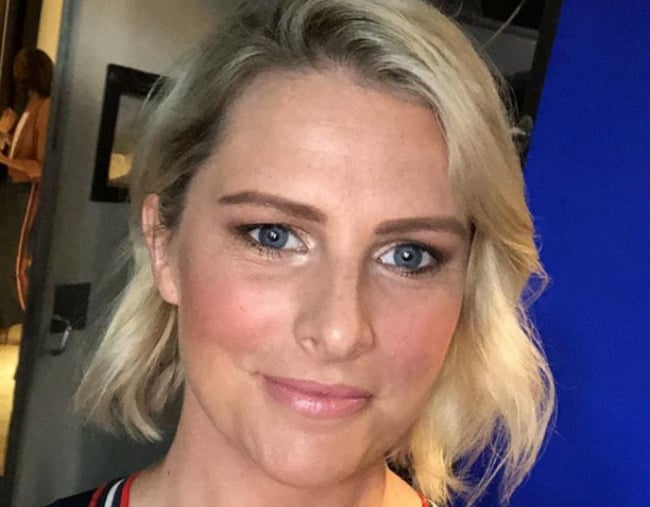 Baby names are one of those things that are forever, right?

That when you look into your newborn baby’s sweet face, you just know what you’ll be yelling out every time little so and so hasn’t cleaned their room or dragged their muddy soccer boots through the house.

On the other hand, some parents secretly curse the day they decided to give their child their name, perhaps in a drugged up or loved up brain fog.

Or, not so secretly, in one mother’s case.

This week, a woman asked parenting forum Mumsnet if she’s being unreasonable, after admitting she wants to change her four-year-old daughter’s name because it’s ‘so common’.

“My daughter is four years old and I gave her a name which I thought was very original as I hadn’t heard another girl called it in about 20 years,” the woman posted.

After finding out other girls in her daughter’s class share her name, the mum is seriously considering changing it from Esmee to something more ‘unique’.

Someone who has a ‘unique’ name is former Olympian Leisel Jones.

Her advice? Don’t do it.

Speaking on Sunrise, the Australian three-time gold medallist shared her insights (and grievances) as someone who grew up with an unusual name.

You can watch Leisel speak about her unusual name on Sunrise below. Post continues after video.

“Leisel was a very rare name when I was born in 1985… When I was born actually, my doctor said to my mum ‘you cannot call her Leisel because that’s not a name… You’re going to regret that one day,'” the Olympic swimmer said.

“And they absolutely did.”

The 32-year-old also went on to say having a unique name isn’t all it’s cracked up to be, especially when no one can spell it right.

“So that is a bit painful, it’s a bit annoying. But I do love my name and I love that it’s different.”

Ultimately, Jones suggested the mother at the centre of this debate should “just put up with” the original name she gave her daughter.

“She’s not a bloody puppy! You will confuse the hell out of her,” one commenter said.

“Don’t be ridiculous you can’t change a four year old’s name! How on earth would you explain that to her? What happens if you change it and then next year there’s a new girl with the same name? Or several girls with the same name in high school?” wrote another.

Do you think it’s okay to change your child’s name after they’re born? Tell us in the comments.