We need to discuss a certain weirdly-tanned, slurry-worded fella and his leading lady.

You see, Lady Gaga and Bradley Cooper are definitely in love and now we have the proof.

Over the weekend Gaga and Cooper did a sneaky sneak performance of Shallow during Gaga’s Las Vegas residency show, Enigma.

You can watch a full video of the performance below. Post continues below…


While on stage, the singer-songwriter said she had a friend named “Bradley”, who the audience might know from a lil’ film called A Star Is Born, and then she asked him to come on stage to perform a song called Shallow.

“So a really good friend of mine… I don’t know if you know him but his name is Bradley. He made that movie, um, A Star Is Born,” Gaga told the audience.

“So I’m gonna be a little chance-y,” she continued.

“Yo Bradley, you wanna come up and do this one with me?” Gaga asked Cooper, who just happened to be seated in the audience.

Cooper then “reluctantly” left his seat and met Gaga on stage.

They made some jokes, sang the song, and pretended this was all just a cute little coincidence.

However, we know the truth.

They are definitely in love/sometimes dress up as their characters/one time reenacted the peeing scene and found it… arousing.

Do they have real life partners? Yes.

Does Bradley Cooper have a child. Apparently. 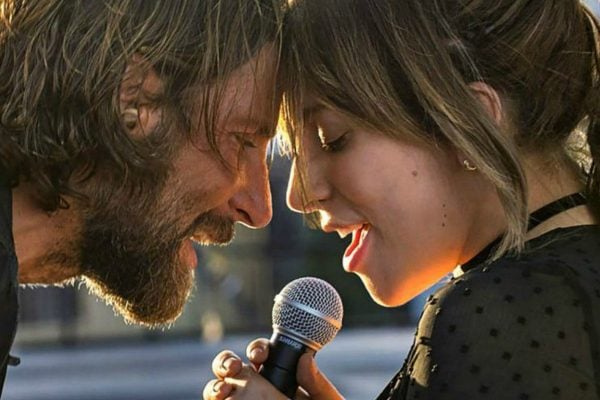 And definitely some of this: 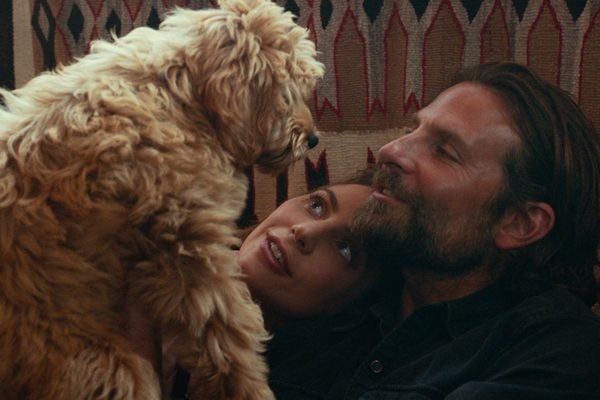 The people have spoken:

Find someone who looks at you the way Lady Gaga looks at Bradley Cooper. pic.twitter.com/GqlQRZZ6i8

When are Bradley Cooper and Lady Gaga going to dump their significant others and get married to each other the world needs to know https://t.co/SnKBt77s1b

first of all, lady gaga and bradley cooper need to get married. give the children what we deserve! pic.twitter.com/bBHuGYs06q

I found that performance creepy. The over the top touching, her leaning on his lap. I’d be pissed if my husband did that.

So dumping spouses and hooking up is ok if youre famous because it would please the fans,but if avarage Joes do it its all kinds of horrible.Imagine how significant others must feel reading all this