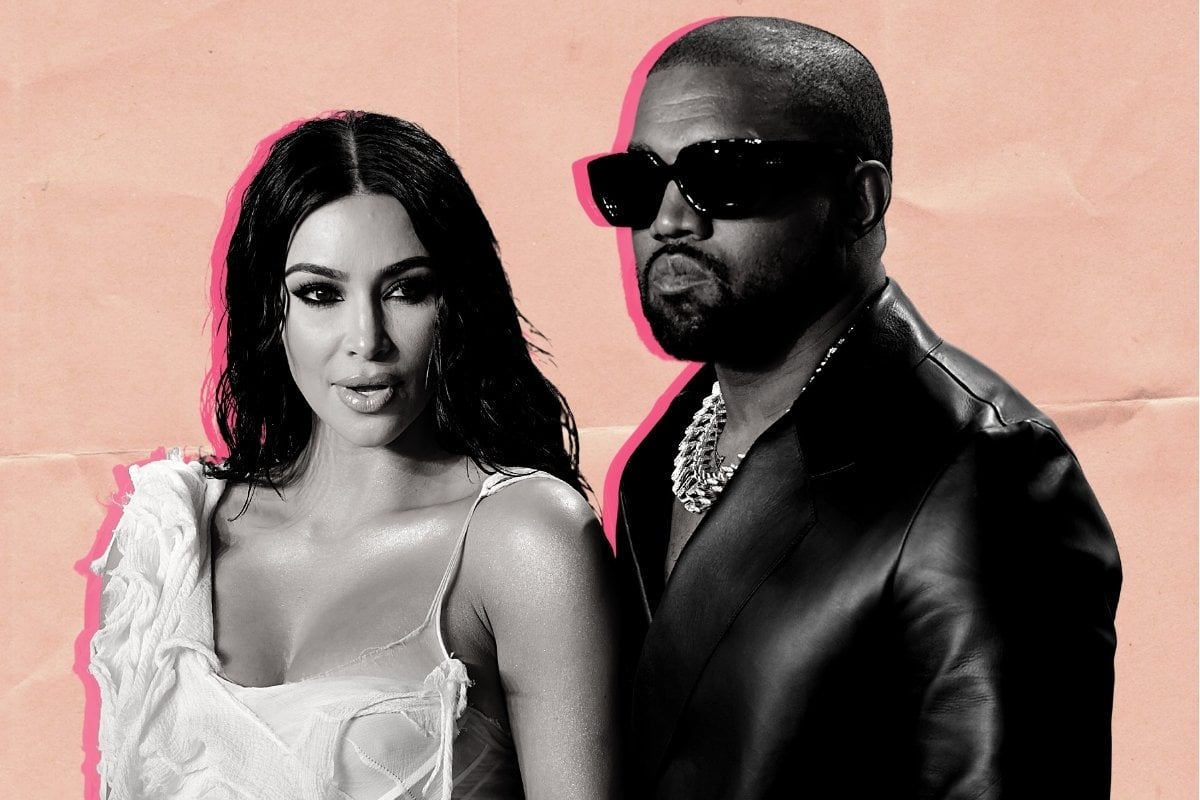 Kim Kardashian has filed for divorce from Kanye West after almost seven years of marriage. But according to reports, the split is amicable.

As stated by TMZ, Kardashian is asking for joint legal and physical custody of their four children. And sources close to the family told the publication that West has agreed to those conditions.

The couple also has a prenup in place, and neither party is contesting it. Sources close to the couple have also noted that the couple is close to reaching a property settlement agreement.

But while the divorce has been seemingly smooth sailing, Kanye is "anxious and very sad" it's over.

"Kanye is seeing counsellors and advisors to help him through this spot," a source close to West told People. "It's rough for him, and he isn't happy, but he's resigned to reality."

"He is anxious and very sad. He knows that the marriage is over, and there's nothing that can be done right now," the source continued. "He also knows what he is losing in Kim."

The Keeping up with the Kardashians star, 40, and the rapper, 43, share four children, daughters North, seven, and Chicago, three, and sons Saint, five, and Psalm, who will turn two in May.

This divorce comes as no surprise to, well, anyone.

In the first week of January, reports emerged that Kim Kardashian and Kanye West's marriage was coming to an end.

Kim Kardashian was spotted without her wedding ring in several photos on Instagram and sources shared that the couple hasn't been living together for months.

"They haven't been spending time together because he moved his life completely to Wyoming and that's not where their life is, their family is, their kids are in school or where the larger family is."

In July 2020, West announced that he'd been wanting to get a divorce for some time.

During a Twitter rant, he publicly shared that he tried to convince Kardashian to get an abortion while pregnant with their first child. He also called Kris Jenner "Kris Jong-un" and claimed he had been trying to end his marriage "since Kim met with Meek at the Warldolf [sic] for 'prison reform'."

Kardashian publicly supported him throughout this time, addressing West's bipolar disorder in a series of Instagram Stories. 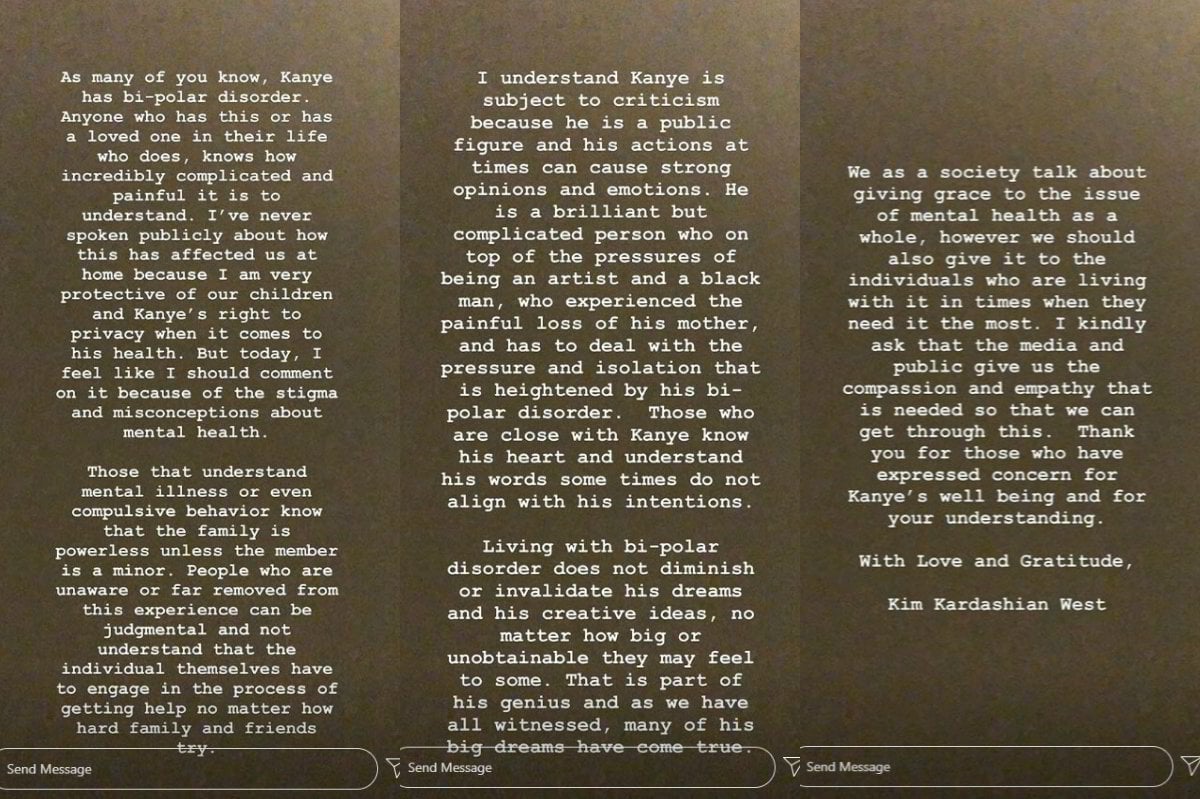 "[West] is a brilliant but complicated person who on top of the pressures of being an artist and a Black man, who experienced the painful loss of his mother and has to deal with the pressure and isolation that is heightened by his bi-polar disorder... Living with bipolar disorder does not diminish or invalidate his dreams and his creative ideas."

It's expected the breakup will be chronicled on the 20th and final season of Keeping Up With the Kardashians, which is due to air next month.

"The Kardashians intend to go out with a bang. They've filmed Kim discussing her marriage problems. But everybody involved is on a nondisclosure agreement," a source told Page Six.

The final season of Keeping Up With The Kardashians will premiere on March 19 on hayu.