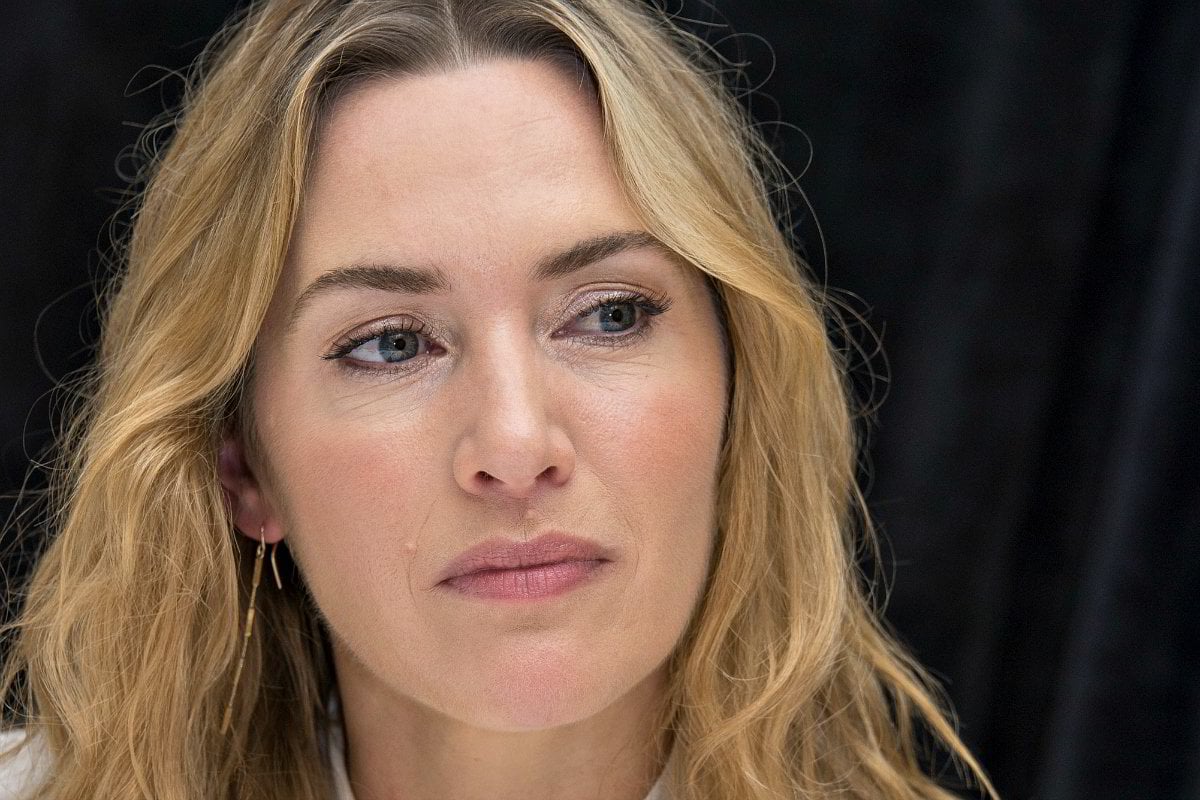 The following deals with sexual assault, which may be triggering for some readers.

Kate Winslet is intent on setting an example.

She wants younger women in the entertainment industry to feel safer, more empowered, than she and many of her peers did.

It's why, in an interview with Vanity Fair, the 44-year-old Ammonite star has done what #metoo and #timesup advocates have been urging her to do for years: acknowledge that she chose to work with two alleged abusers.

Watch: Dylan Farrow speaks about her decision to go public with allegations about Woody Allen.

"It's like, what the f**k was I doing working with Woody Allen and Roman Polanski?" she told the publication.

"It’s unbelievable to me now how those men were held in such high regard, so widely in the film industry and for as long as they were. It’s f**king disgraceful. And I have to take responsibility for the fact that I worked with them both.

"I can’t turn back the clock. I’m grappling with those regrets, but what do we have if we aren’t able to just be f**king truthful about all of it?"

Winslet was heavily criticised for taking a role in Allen's 2017 film, Wonder Wheel, despite the sexual assault allegations levelled against him by his adopted daughter, Dylan Farrow.

Farrow, who alleges Allen sexually assaulted her when she was seven year﻿﻿s old, even penned a Los Angeles Times op-ed in which she noted that Winslet had spoken out publicly against serial rapist Harvey Weinstein but had avoided addressing the allegations against Allen.

Asked about the abuse claims by The New York Times, Winslet had said simply, "I don’t know anything, really, and whether any of it is true or false. Having thought it all through, you put it to one side and just work with the person. Woody Allen is an incredible director."

With this new interview, the Oscar winner has now emerged from what Farrow described as the "deliberately created fog" of protection that surrounds alleged abusers.

Polanski (who directed Winslet in the 2011 movie, Carnage) also remained worshipped in Hollywood despite having been convicted of unlawful sexual intercourse with a 13-year-old girl in 1977 and, more recently, accused of misconduct by several women.

"You do this nonsense thing of just thinking, 'That’s what men say.'"

Winslet is keenly aware of the embedded culture of harassment in her industry.

There was a moment of it on the set of her first film, Heavenly Creatures, in which she and her co-star, Melanie Lynskey, were the target of a disgusting, sexualised comment. They were 18 and 17 at the time.

"One of the camera boys — as we’re lining up a shot, and we’re both in our little undies, naked from the waist up — I heard him as an aside say to someone else, 'Well, I guess it’s hard-dicks day, boys,'" she told Vanity Fair.

"When you’re younger, you do this nonsense thing of just thinking, 'That’s what men say.' And they do it sometimes like they’re breathing."

It's experiences like that that encouraged Winslet to recently stay late on the set of upcoming series Mare of Easttown so she could supervise an intimate scene involving her 19-year-old Australian co-star, Angourie Rice.

The scene was being shot in a car by two male cameramen. So to ensure Rice felt safe, Winslet curled herself up in the boot.