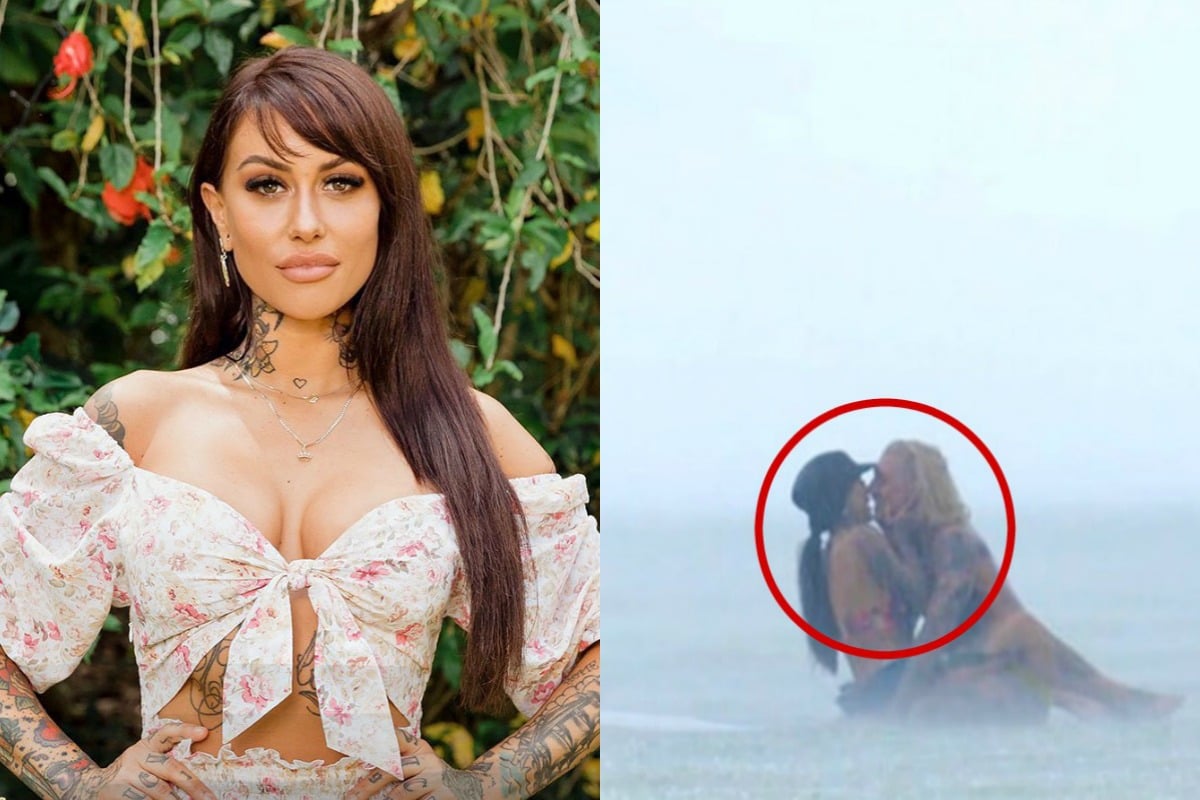 Last night, our favorite Bachie contestants (and Osher) returned to our screens for Bachelor in Paradise. And it was exactly what we needed in our lives.

Tonight, Jessica Brody will be joining the rest of the cast in paradise. But it's not the first time she's been an intruder.

The 32-year-old previously appeared on Matt Agnew's season of The Bachelor, but ended up having more of a connection with the girls in the mansion than the Bachelor himself.

Watch the trailer for the latest season of Bachelor in Paradise. Post continues below.

Now, she's back for a second chance of love. And it looks like she's already caught the eye of one contestant in particular.

Ahead of her appearance on the show tonight, here's everything we know about Jessica Brody.

We first met Jessica on Matt Angew's season of The Bachelor when she entered the show as an intruder. Only you may not remember her as well because she wasn't exactly given much screen time.

The Melbourne make-up artist ended up being eliminated early on in the season after finding more of a connection with the other contestants than Matt.

"If you look at my reaction [after being eliminated]... I was getting teary looking at the girls, I wasn’t looking at Matt," she told Mamamia last year.

A year after appearing on the show, Jess is still close with her fellow Bachie alumni.

In May this year, she wished Bachelor winner Chelsie McLeod a happy 30th birthday on Instagram.

"Thank you for always sending me good morning text messages and making me feel loved every single day," she wrote, alongside photos of the pair.

"Thank you for always supporting my poor life choices and my terrible taste in men. Thank you for always being the first person out on the dancefloor with me dancing like idiots and not caring what anybody thinks. You are truly one of the best things to ever happen to me."

A rumoured romance with Tommy Little.

During an interview with Matt Agnew on The Project, co-host Carrie Bickmore explained that Tommy had "been linked to two of the girls in the Bachelor house tonight." ﻿

Matt seemed to take the news pretty well. "As a prolific dater, Tommy, I guess it would’ve been weirder if you weren’t linked to one of the girls," he replied.

﻿ It was later rumoured that Jess was one of the girls Tommy had dated, which she eventually explained during an interview with Studio 10.

"Tommy and I follow each other on social media and we're friends but that's about as far as it goes..." Jess said.

"We have met [in person] a couple of times but, yeah, it's not anything too serious... we have shared a couple of wines!" she added.

When asked if the pair had been on actual 'date', she admitted they had.

The 32-year-old is returning to our screens tonight for a second chance at love. And it looks like she's already attracted the attention of everyone's favorite British boy, Ciarran Stott.

"Jess is so sexy," Ciarran is heard saying in the promo video for tonight's episode. "She's got the body, the tatts - I'm liking it!"

And it sounds like Jess isn't going to let anyone stand in her way from finding love.

"I'm gonna go for what I want, so yeah, people should be concerned."

A post shared by Bachelor In Paradise Australia (@bachelorinparadiseau) on Jul 15, 2020 at 3:00pm PDT

The pair have also been seen getting close in one of the show's early promo video. And by 'close', we mean kissing on a surfboard... in the middle of the ocean. 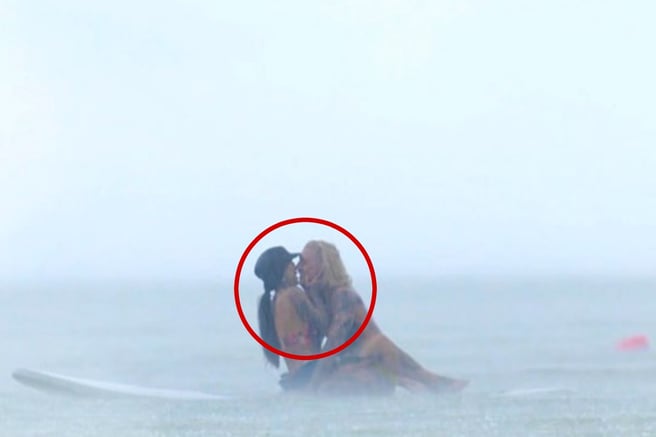 The Bachelor in Paradise continues tonight at 7:30pm on Channel Ten.