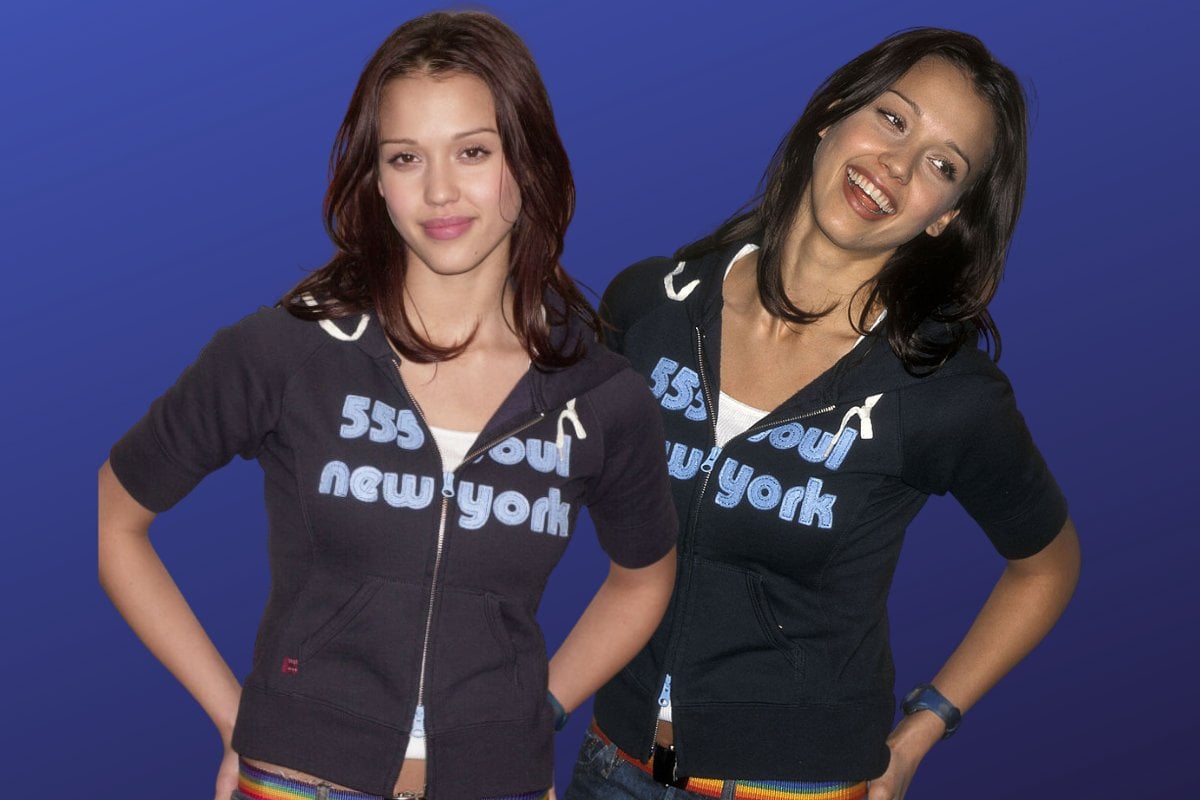 It's a stark contrast from her life in the '90s and early 2000s, when she was establishing herself as a global name by landing leading roles in movies like Never Been Kissed, Honey, Sin City and Fantastic Four – all before the age of 25.

But during her early fame, she kept a secret life well-hidden from the public eye.

At 14-years-old, Alba won a role in the TV series Flipper.

Around the same time, she started receiving a few strange phone calls, which she disregarded as pranks.

Soon after, she disappeared from set.

For 14 hours she was missing, until she was found – bound, blindfolded and gagged in the boot of a car.

Alba has never publicly spoken about the kidnapping.

But she has opened up about the challenges she faced during her upbringing.

Alba was raised in a family of born-again Christians.

Now 41-years-old, she described them as being a "very conservative family – a traditional, Catholic, Latin American family," who frequently moved due to her father's career in the airforce.

"I think I was really frustrated with the way that I was raised," Alba told Romper of her religious upbringing.

"It's probably why I started working when I was 12. I felt very stifled, and it was debilitating and I was quite depressed as a kid from of it."

Now a mother too, Alba says she has learned to have an 'open approach' when it comes to parenting, as she doesn't want her children to feel suppressed as she did.

"My parents and my grandparents were never trying to do any harm, it's just what they knew. And so when it came to parenting, I just knew that I didn't want my kids to feel as trapped. We've taken a much more open approach when it comes to communicating."

Alba has also reflected on the discomfort she felt with her changing body as she entered adolescence.

"I went through puberty really early, when I was 11. It makes you feel weird – you know, like your uncle is now hugging you a little bit longer than he used to. I think we all go through wanting to go back – you're not sure you're ready for that body," she told Cosmopolitan.

When speaking on a panel with Gwenyth Paltrow for Goop, Alba added that it was common for family and friends to point out her physical development too.

"My mom would say, ‘You have a body, and it’s very womanly, and people don’t understand that you’re 12’," she explained.

"I wasn’t allowed to have my nalgas out, which is butt cheeks [in Spanish], but I was born with a giant booty, and they come out of everything," she said. "So, I didn’t get to wear normal things that all my friends wore because my nalgas were out.

"Older men would hit on me, and my youth pastor said it was because I was wearing provocative clothing, when I wasn't.

"It just made me feel like if I was in any way desirable to the opposite sex, that it was my fault, and it made me ashamed of my body and being a woman. I was meant to feel ashamed if I tempted men," she said.

Speaking to Paltrow, Alba explained how she learned to develop a "don't f**k with me" attitude to combat the attention.

"So, then I like created this pretty intense ‘don’t f**k with me’ [attitude]. I had to create a harder shell about being a woman."

Over the ten years that her career skyrocketed, Alba found she was quickly typecast as the sex symbol, made all the more alluring, because of her 'virgin' reputation.

As a devout Christian, Alba was vocal about waiting to find 'the one' before she had sex.

“I was a virgin. I knew I wanted to be in love with the first person I slept with because for almost everyone I knew, the first experience made them feel like s**t," she told Cosmopolitan.

But later, she explained, she struggled to find someone to settle down with.

"I basically went out with any guy who asked me because hardly anyone ever asked me out," she said.

"I remember this one guy who really liked me. He was so boring that I ordered a hamburger and ate it in a really masculine way, like a pig, dripping and chewing with my mouth open.

"I think I even may have burped… anything to get him not to like me, so the date would finally be over. But he just liked me more. It was horrible." 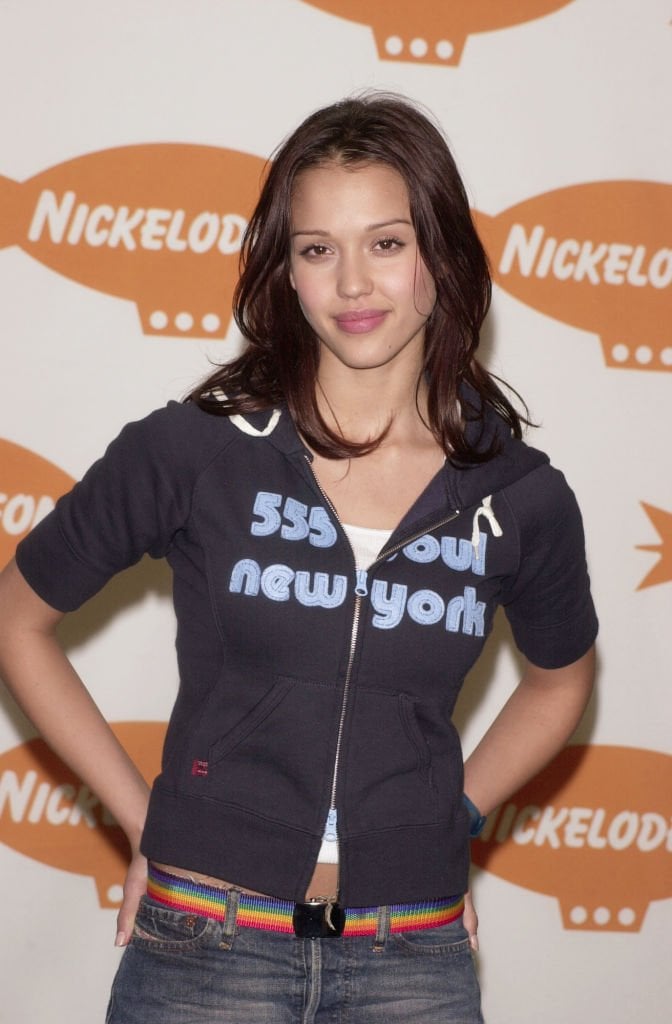 In 2006, Alba graced the front cover of Playboy's 25 Sexiest Celebrities, named one of the most beautiful celebrities of all time – on multiple occasions and across different magazine titles, too.

It wasn't something she remembered fondly.

"My sexuality made me very uncomfortable," she told In Style magazine.

"I remember my first Maxim shoot. They (photographers) were telling me to pose a certain way, and I was like, ‘Agh! I’m 19. I’m a virgin. I don’t even know how to do that!’ It was so awkward.

"I sort of went through a life crisis," she said.

And so, in the years following her sudden rise to fame, she stepped back from the public eye. She pivoted to owning her own business, and started a family with her husband, Cash Warren.

And though she no longer makes money from a life in the spotlight, her net worth thanks to her position as founder of The Honest Company is estimated to be a whopping $200 million dollars.

Reply
Upvote
How can you start a story about a kidnapping and then ......  nothing??
How disgusting that a pastor told her she was responsible for the unwanted attention of men!  When will this World change where men have got to take responsibility for THEIR actions???

Reply
Upvote
@maya I googled after reading this article, and it seems this is as much information as has been released, at least as far as I could see.