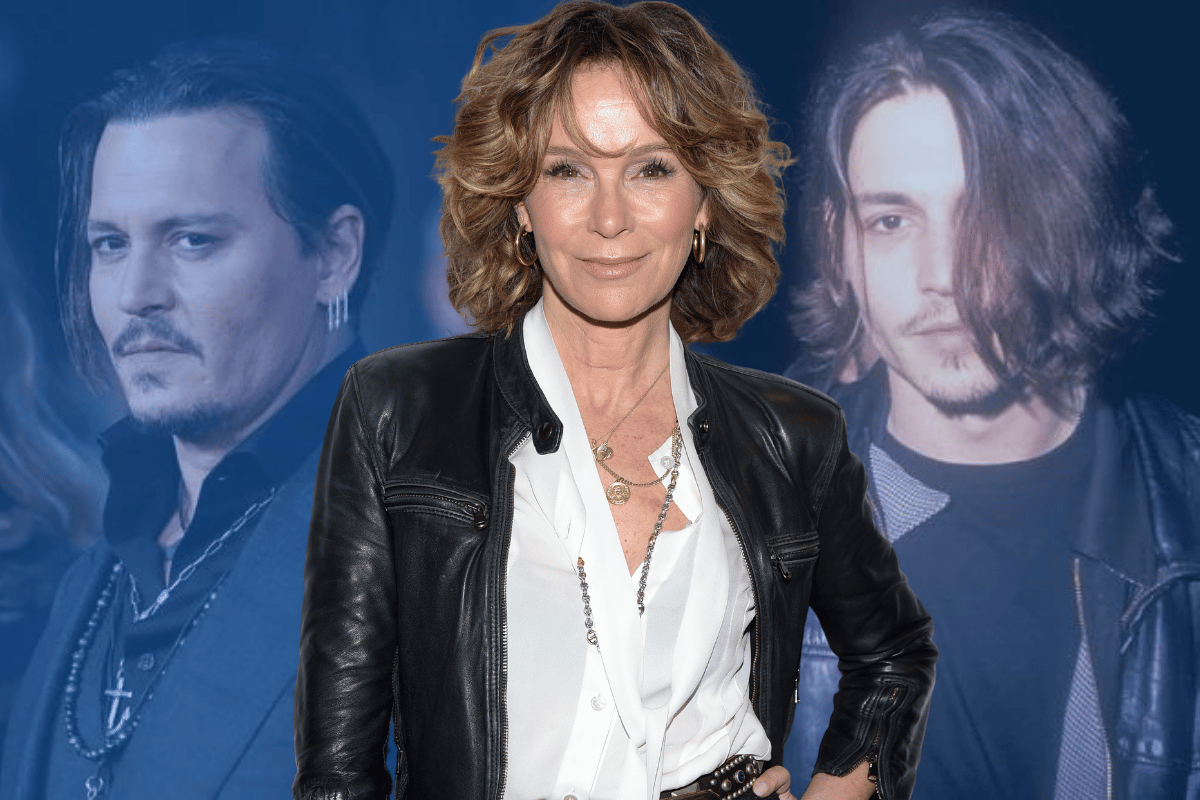 Jennifer Grey was indisputably an icon of the '80s.

She was the star of one of the biggest films of the decade, Dirty Dancing, playing Baby alongside Patrick Swayze.

And during the height of her fame, it wasn't just Grey's films that the public was interested in. It was also her relationships with Hollywood stars of the time - especially Matthew Broderick and Johnny Depp.

With her new memoir, Out of the Corner, released this week, Grey has lifted the lid on her life and given readers insight into the major moments that made headlines.

Grey met fellow actor Matthew Broderick on the set of Ferris Bueller’s Day Off, where Grey and Broderick played siblings.

Reflecting on their relationship, Grey said in her memoir: "We were really young. We were in our mid-twenties when we got together. And from where I sit now, that's pretty young. I was really in love with him."

A few weeks before the premiere of Dirty Dancing, Grey, then 27, and Broderick, then 25, decided to travel around Ireland in secret, as they didn't want anyone to catch wind of their relationship.

In the summer of 1987, the pair flew to Northern Ireland and rented a BMW 316 to drive around the country. 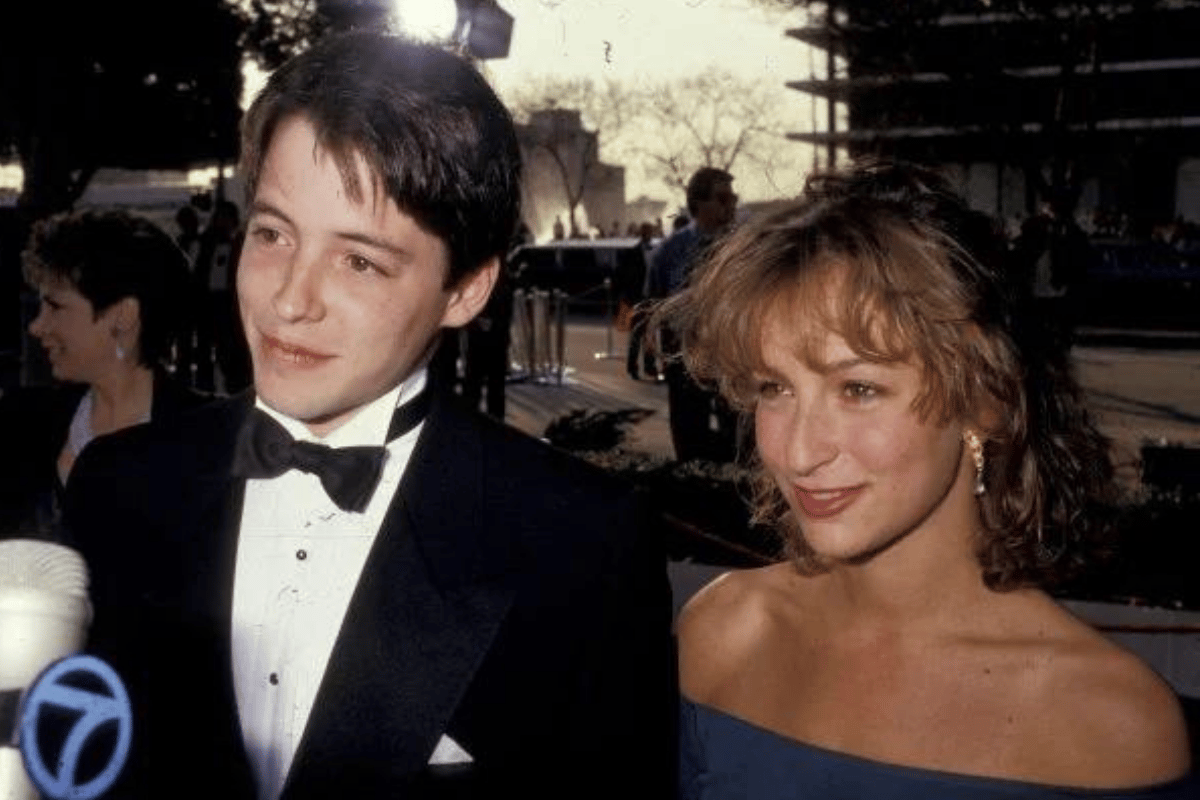 Matthew Broderick and Jennifer Grey. Image: Getty. While on their journey, they pulled into a petrol station to ask for directions. After being told their chosen route was "just stupid", an off-duty policeman offered to lead them to the right road. Broderick declined the offer.

Shortly after, there was a downpour of rain, and the couple stopped at another petrol station. Once the rain stopped, they headed out again. Less than a mile from the petrol station, they collided head-on with a car.

The two women in the car - the driver Anna Gallagher, 28, and her 63-year-old mother, Margaret - were both pronounced dead when they arrived at the hospital.

Broderick broke his leg and had to stay at a Belfast hospital for four weeks. Grey sustained significant whiplash and several ligaments in the back of her neck were torn. Her injuries prevented her from dancing for years, and the emotional toll of being involved in the incident meant Grey did not act for some time afterwards.

Ken Ramsey, a local fireman who arrived on the scene, recalled how the car had to be cut down the side to give Broderick first aid. Broderick kept repeating, "Did I hurt them? Did I hurt them?"

Following the accident, Broderick was charged with causing death by dangerous driving, and faced up to five years in jail. He was later convicted of careless driving and fined $175 for the accident. The family of the victims called the fine "a travesty of justice" at the time.

Grey later opened up about the crash in an interview with People, saying she suffered from survivor's guilt.

"One minute we’re going down the road and music is playing, and the next minute… it’s all different. I couldn’t be fearless after that." 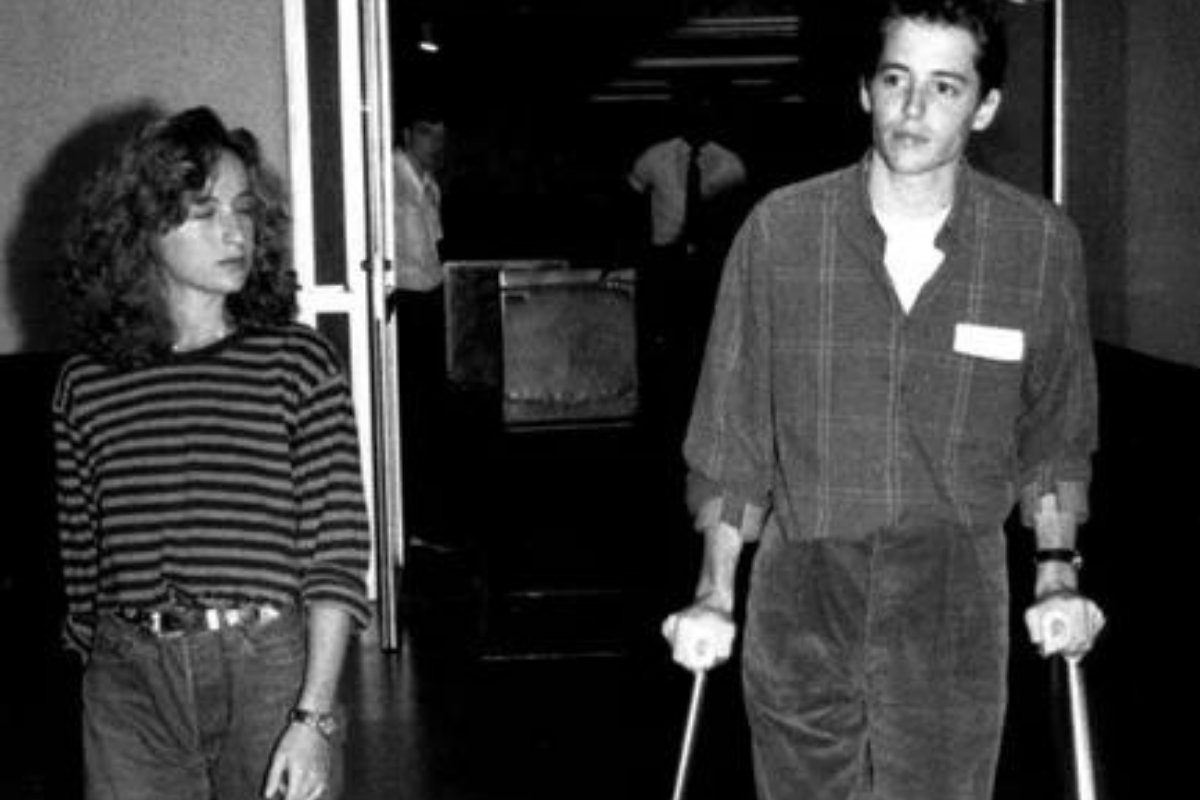 The couple leaving the hospital in Belfast. Image: Getty. Grey told People this year: "There was some very, very heavy stuff that went down that changed my life forever and there was no one to blame. And many people might think that I'm here to tell some long-held secret. None of that, it's just we had an accident. It was a pure and simple accident that was tragic. And it had very serious traumatic lasting effects on, I'm sure, Matthew and the family of the other women, and me."

In October 1988, Broderick and Grey split, and Grey began dating Johnny Depp. The pair were introduced to one another via Grey's agent, and according to Grey, it was a whirlwind relationship. 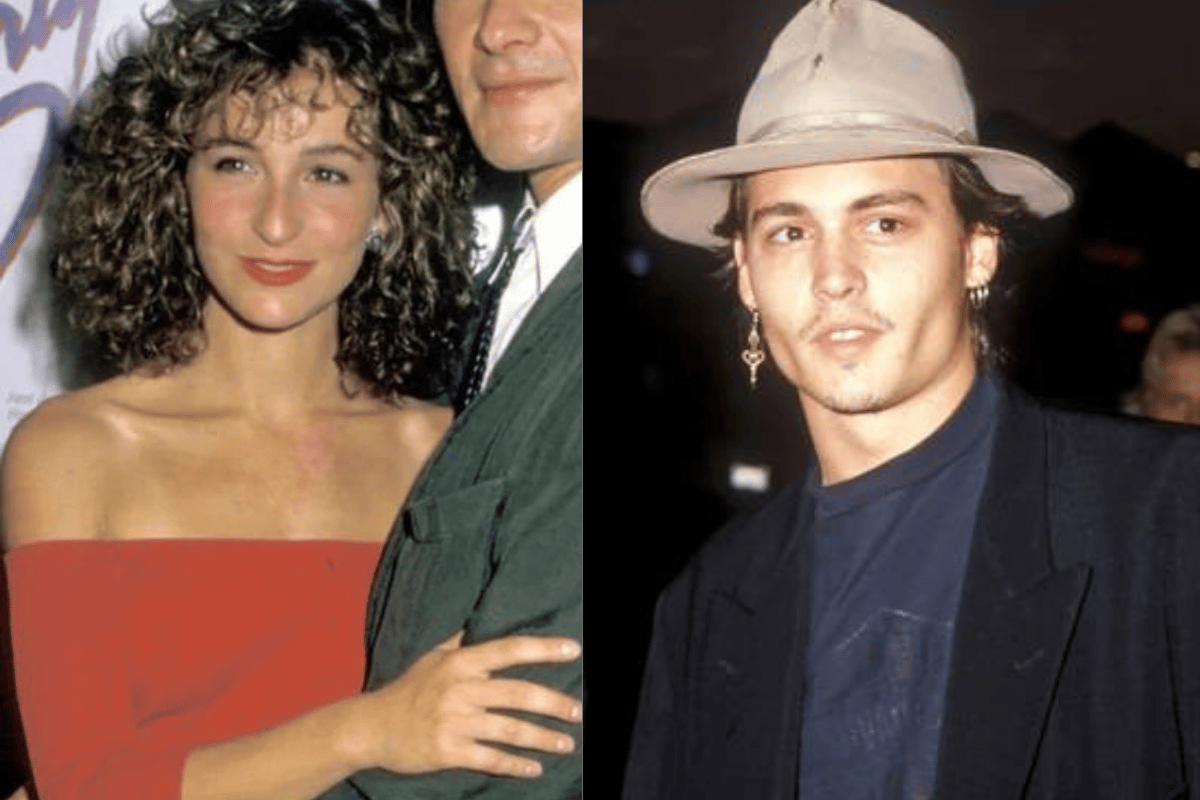 "At the time I wrote in my journal - 'I'm in love. He's kind, funny, smart, moral, thoughtful, respectful.' And energetically, what it was like being with him, it was like, 'Oh, I'm being totally, totally compensated for the s**t I just went through'," she told People in relation to the car crash experience with Broderick.

Reminiscing about their relationship, Grey said it was like a "f**king bonfire".

"There was some heat. It was a f**king bonfire. It was literally like, 'Are you f**king kidding me?' I've never seen a guy like this," she said.

But the engagement between Deep and Grey didn't last. As Depp's career grew, Grey said she became frustrated with the 'heartthrob' status given to her fiancé.

Grey said she broke up with Depp via a note she left in his hotel room. Their engagement had lasted nine months.

She then married actor Clark Gregg in July 2001, and had their daughter, Stella, later that year. The couple separated in January 2021, releasing a joint statement that read:

"After 19 years together, we separated in January, knowing we'd always be a family who loves, values and cares for each other.

"We recently made the difficult decision to divorce, but we remain close and are deeply grateful for the life we've shared and the wonderful daughter we've raised."

As for Grey's new memoir, the title Out of the Corner is very apt.

Now in her 60s, Grey wants to take up as much space as possible. Because no one puts Baby in the corner.

"That's a new feeling - to take myself out of the corner and to recognise that I have been putting myself there, through story, through narratives that weren't giving me the best life.

As she said, it feels good to be in control and live however she so wishes.

"I believe in my heart that the second half of a woman's life is the best half. I'm sure of it. I've never felt what I'm feeling these days. It just feels peaceful." 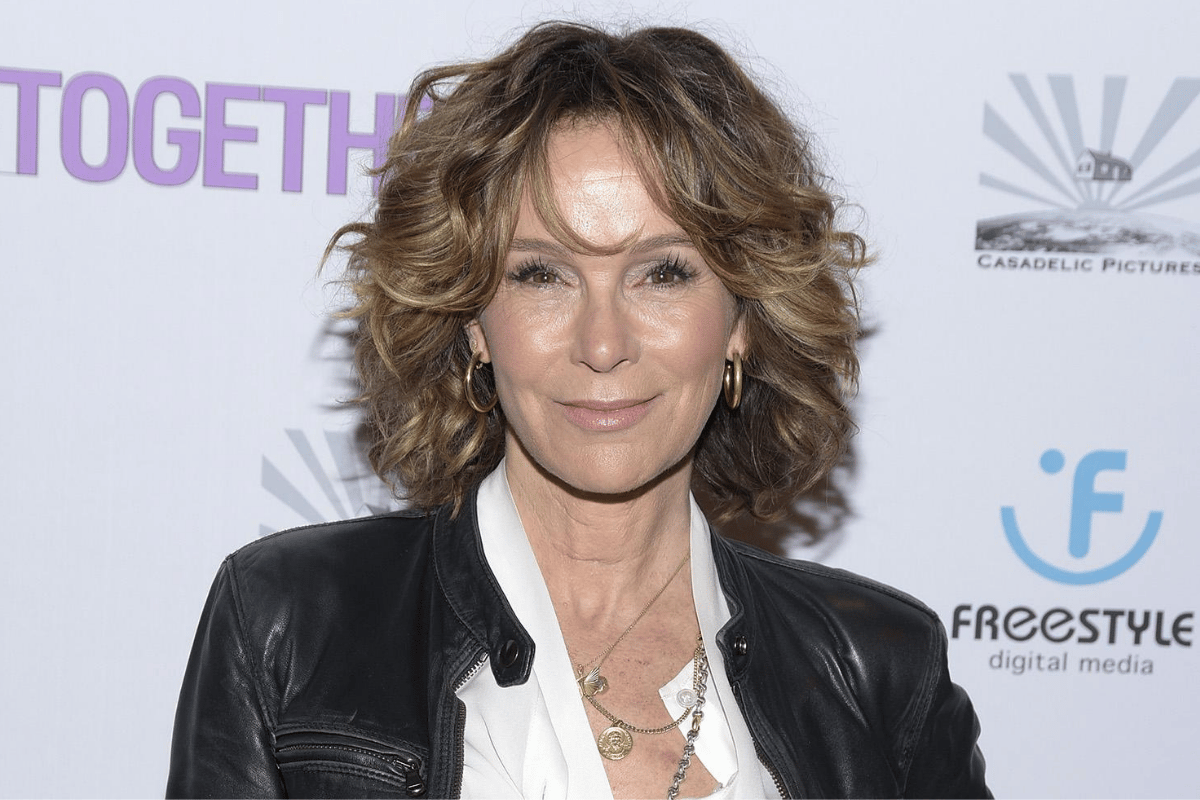