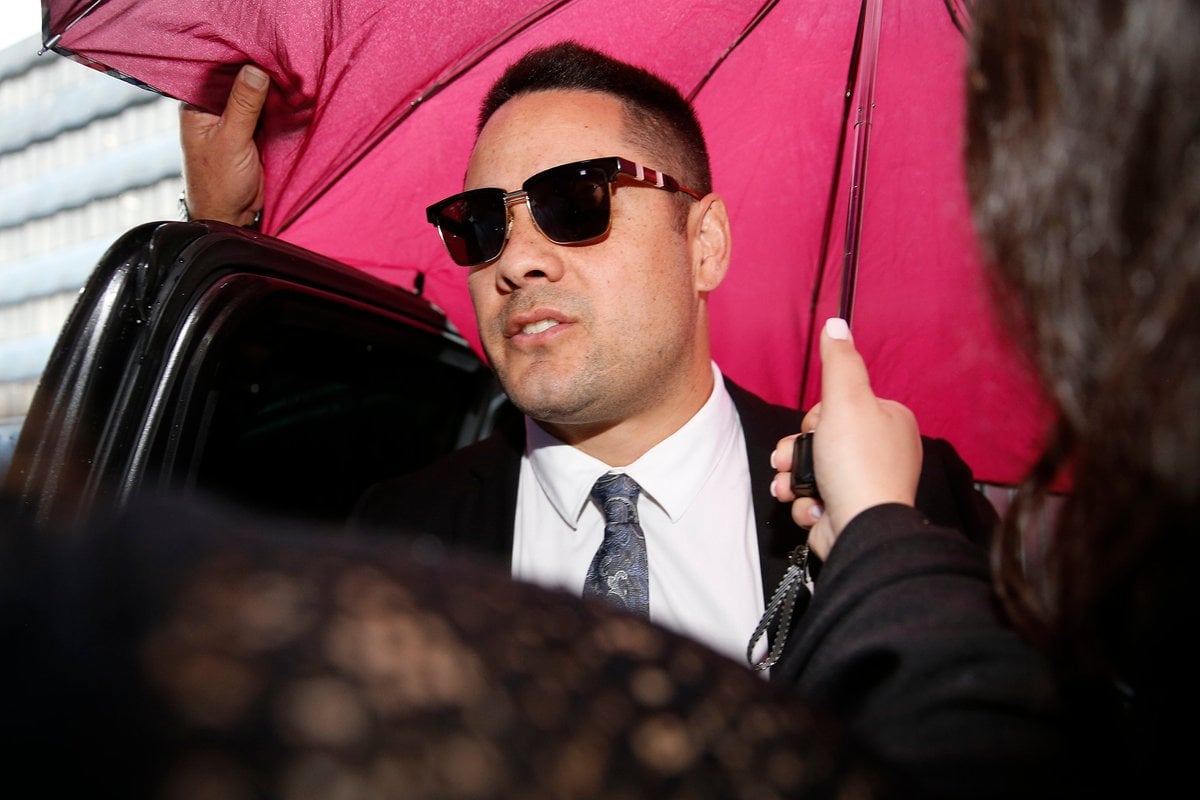 Former NRL player Jarryd Hayne has been sentenced to a maximum of five years and nine months in prison, with a non-parole period of three years and eight months, for sexually assaulting a woman in her Newcastle home in 2018.

Hayne will be eligible for release on January 5, 2025.

The 33-year-old, who entered court on Thursday with a crowd of supporters trying to shield him from the media, was found guilty in March of two counts of sexual assault by a jury of seven men and five women during a retrial in Sydney. He was found not guilty of the two more serious charges of aggravated sexual assault without consent inflicting actual bodily harm.

During the sentencing, Judge Helen Syme said the woman "clearly said no several times and indicated by her actions".

"There is no other conclusion than he knew she did not consent," Judge Syme said. "The offender... went ahead anyway and forced a sexual act on her."

The judge added: “He did not stop because she said so, but because he saw blood.” 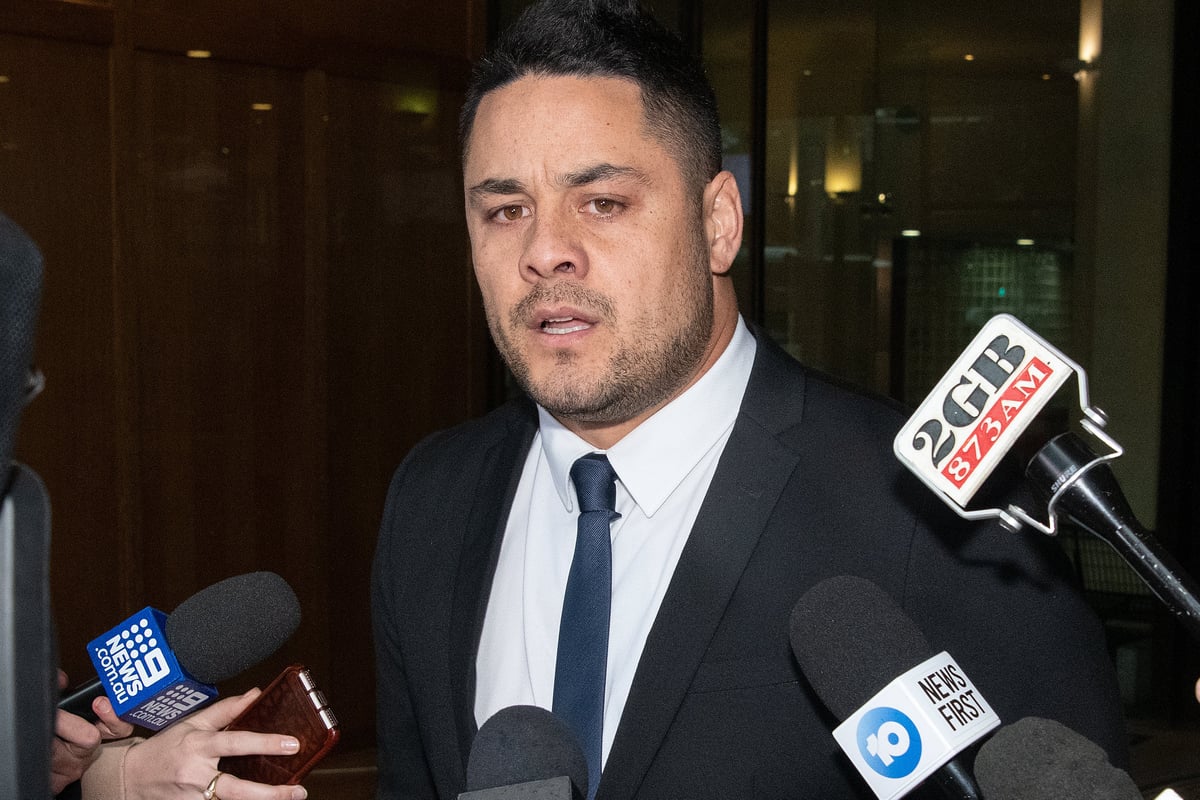 Jarryd Hayne in March after he was found guilty of sexually assaulting a woman. Image: AAP.

The crown case against Hayne was he arrived drunk at the woman's house on the outskirts of Newcastle about 9pm on September 30, 2018 and stayed for about 45 minutes, committed two sex acts on her without her consent involving digital penetration and oral sex before causing two separate injuries to her genitalia before leaving.

The victim told the jury Hayne tried to kiss and touch her but when she said "no" and "stop" he pushed her head into the pillow, ripped off her trousers and attacked her. He stopped when the woman began to bleed.

Hayne claimed he knew the woman did not want to have sex with him after she realised he had a taxi waiting outside but she agreed to him performing oral sex on her to please her. He argued the woman's injuries must have been caused when he accidentally cut her with his finger.

On Thursday, the 28-year-old victim read out an emotional victim impact statement, saying Hayne had made her feel dirty and violated.

She said he had made her feel like an object and had been seeing right through her.

"You don't owe somebody your body, nor should they expect it," the woman said.

"My body remembers and my mind won't let me forget.

"This assault has changed me. It changed my direction and who I was.

"I don't remember the last time I had a proper sleep."

The woman said she had endured "countless hours of crying" and visited various psychologists to try to push the memory of what happened to the back of her mind.

She and her mother had been forced to move out of their home because she could never be in that bedroom again.

Reply
Upvote
3 upvotes
It should easily be 15+ years, the sentences for sexual offences in this country are a joke.

michael a month ago

Reply
Upvote
@cat I have been to jail while visiting someone. 4-5 years jail would be an eternity. But he deserved it though. I think that was a fair sentence.

Reply
Upvote
1 upvotes
@michael   No doubt 5 years gaol is a long time but the victim might be a lot longer getting over it. He has form for this  behaviour, he has some rehabilitating to do.  Sprouting that he is religious annoys the hell out of me. Says a lot for being religious. More often than not they are selfish and hard. Morrison claims to be god but has no compassion at all,  just after his own gains. I think if we had a god he would be nice.