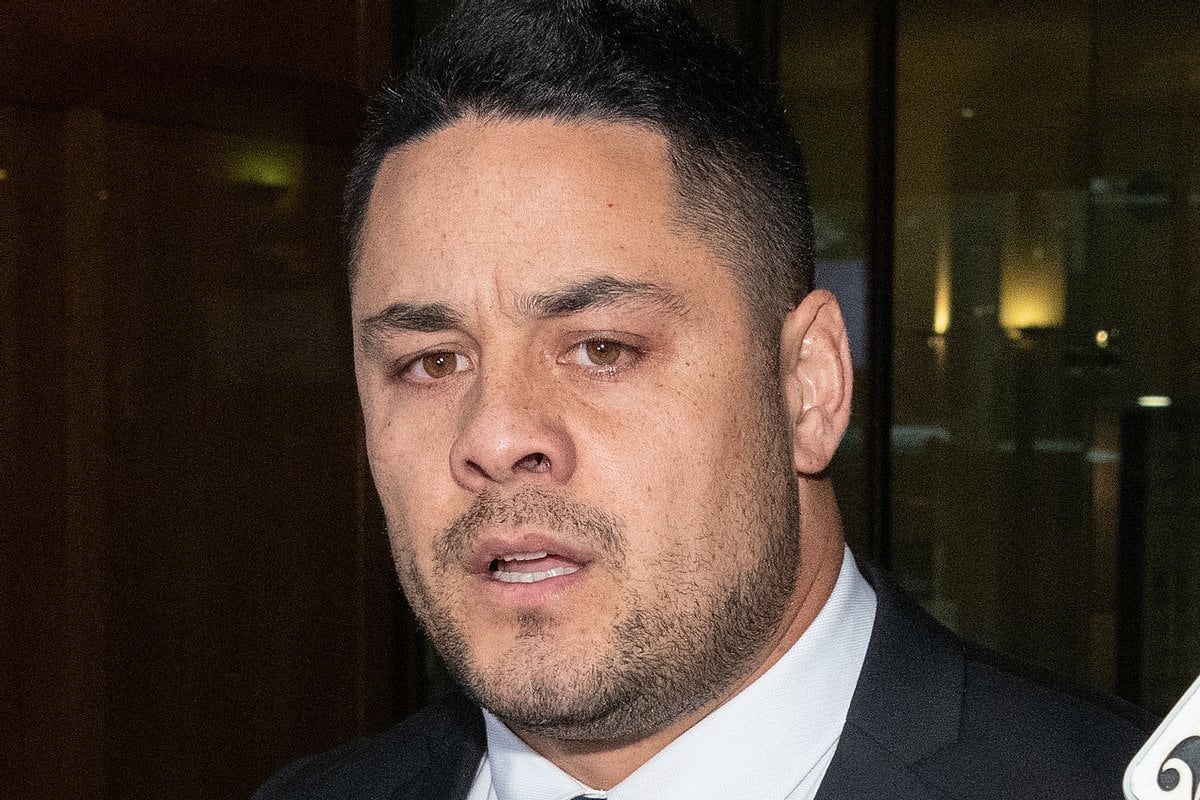 On the afternoon of November 15, 2018, the famous NRL player Jarryd Hayne received a voicemail from Karyn Murphy, the NRL integrity unit chief investigator. She wanted to discuss a sexual assault allegation made against him, concerning a Sunday night six weeks earlier.

Hours later, Hayne called a mate. Unbeknownst to him, his phone calls were being recorded by police.

“That sheila went to the NRL,” Hayne tells the man, in a conversation that has been shared with the media following his guilty conviction. He goes on to characterise the woman who made the complaint - his victim - as a “weirdo” and “cuckoo”.

About two hours later, he makes another phone call. This time it is to his former NSW State of Origin teammate, Mitchell Pearce.

“Who’s this sheila coming out and saying something about ya?” Pearce asks.

“I was in Newie, I was like ‘oh I’ll pop in on the way home’,” the 33-year-old recounted. “So I did that and then f***ing she was filthy cause the cab was out the front,” he added, seemingly confused why a woman he has not met before would dislike the fact he has come to her Newcastle home merely to have sex with her and then leave. He had paid $550 for that taxi to take him to Sydney, with a stop at the woman’s house on the way.

“I said ‘oh well mate, I’m only going to be here for, you know, a short time’. She just wigged out…”

He added that when they “fooled around” she “bled a little bit… it was weird”.

“My fingernail must've just clipped you, that's all, it's nothing major, like it was just a little bit...

“I’ll get her for defamation, easy,” Hayne added. 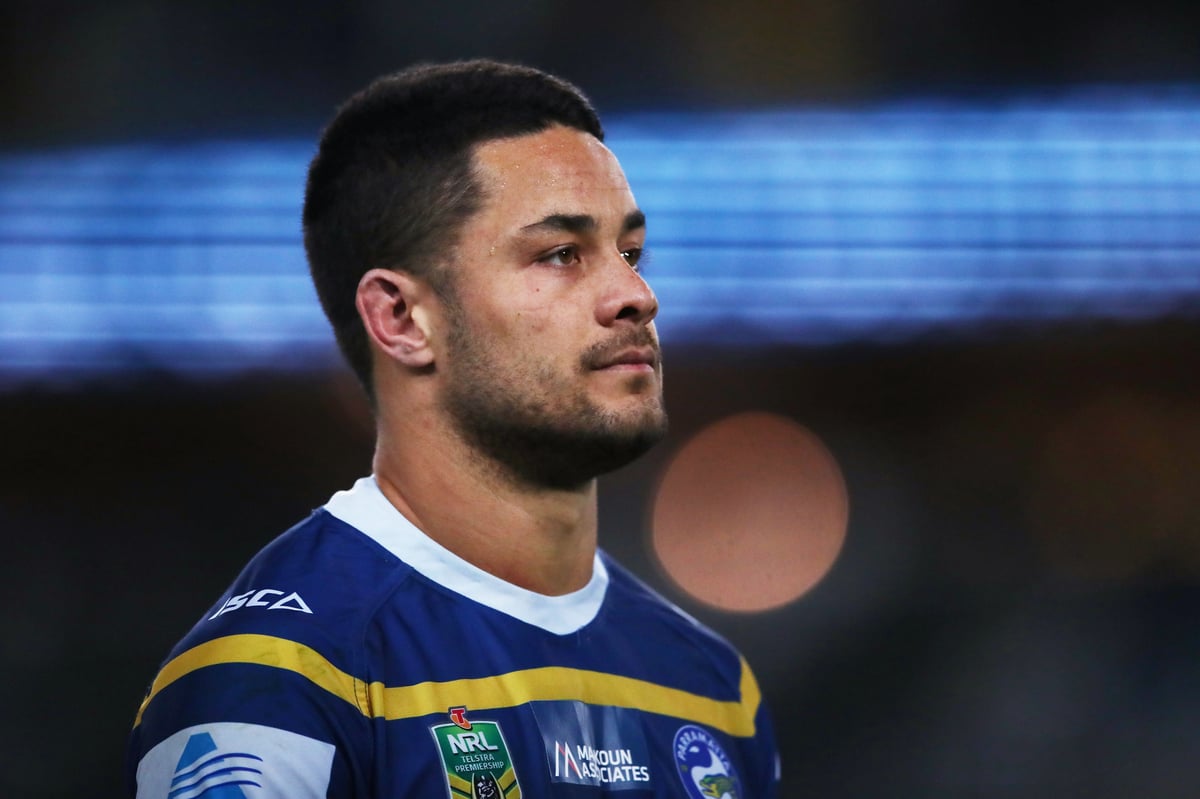 The next day, he has another phone call with an unidentified man. This time, he calls the woman “a f***in’ idiot” and “just a weirdo, mate, you know, a young cow just carrying on”.

In these phone calls - unfiltered conversations he believed were confined to the ears of his mates - we learn how Hayne views the woman we now know he is guilty of sexually assaulting. We learned how shockingly contemptuous he is about women, describing them as little more than troublesome animals, there for his gratification and with no rights to complain at savage treatment.

Jarryd Hayne used language so dismissive of her basic humanity - in such a cool, conversational manner too - that demonstrates why the overwhelming majority of victims of sexual assault don’t report the incident to police.

It’s because of language like this that women are made to feel ashamed. Perpetrators, like Hayne, will do everything they can to undermine not just what happened, but who their alleged victim is as a person. His aim was to make everyone see his clearly traumatised rape victim as a "cuckoo" person who is entirely capable of fabricating lies.

But we know she wasn’t lying. She was, according to a jury of seven men and five women, sexually assaulted by Jarryd Hayne on the night of the 2018 NRL Grand Final. He says he will appeal the court’s decision, but the judge says jail time for Hayne is “inevitable”.

We know the vernacular adopted by Hayne isn’t an isolated case, either.

You might have heard of another former NRL player, Jack de Belin, who has also been on trial for sexual assault. The St George Illawarra player, now 30, is accused of raping a then-19-year-old woman alongside his co-accused, Callan Sinclair, 24, in December 2018. Both de Belin and Sinclair have pleaded not guilty to the charge of aggravated sexual assault. The trial last year resulted in a hung jury, and we do not know if de Belin is an innocent or guilty man. But we do know how he described his alleged victim after he learnt of her allegation. 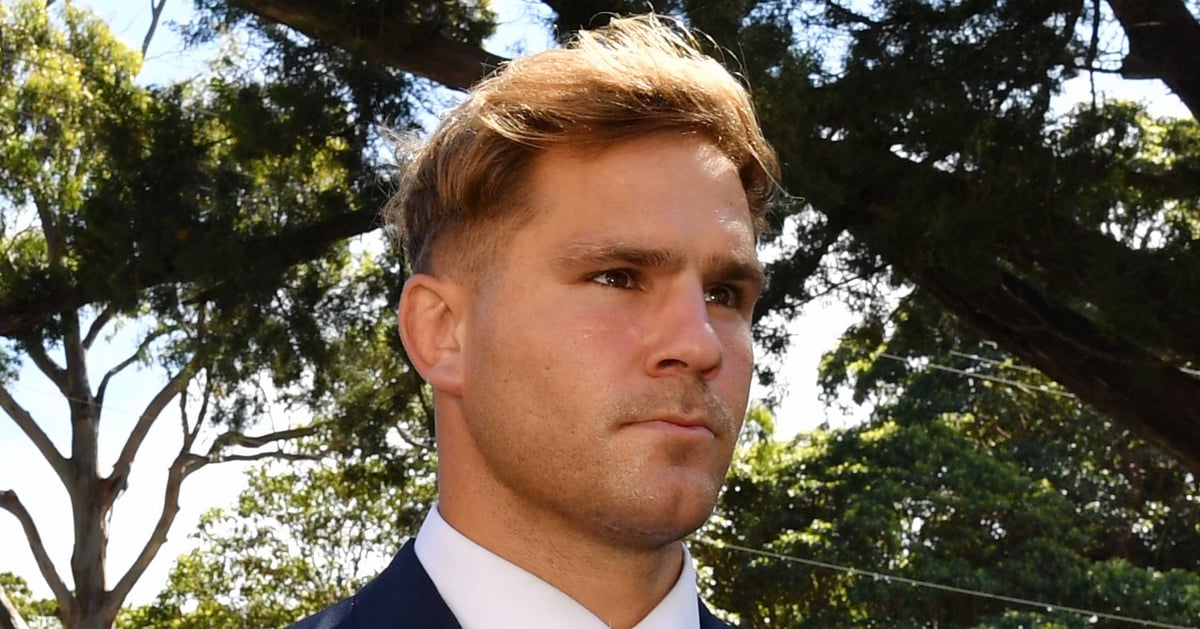 In a phone call with a Sydney Roosters player that had been tapped by police, de Belin was asked how he met the woman.

"She was just some little chick hanging around, man," de Belin explained to his mate. "Me and my mate went back to my cousin's house and had a bun [group sex], just a typical, standard …”

In a conversation with his mother, he explained: "She was hanging around us like a bad smell, flirting blah, blah blah."

De Belin saw his alleged victim as a “little chick”. As a “bad smell”.

Again, unlike Hayne, we do not know if de Belin raped this woman. But we do know that, like Hayne, he used a certain vernacular that is adopted by some men and is only reserved for women.

It is a vernacular that almost exclusively refers to women as objects or animals or as something less than human - as things that have no rights.

It is the sheer callousness of these casual conversations that takes the breath away.

Reply
Upvote
I'd venture a guess on whether he's a guilty or not.

krispy a month ago

Reply
Upvote
@cat  No need to guess, a jury already made a decision based on the evidence presented by both sides.