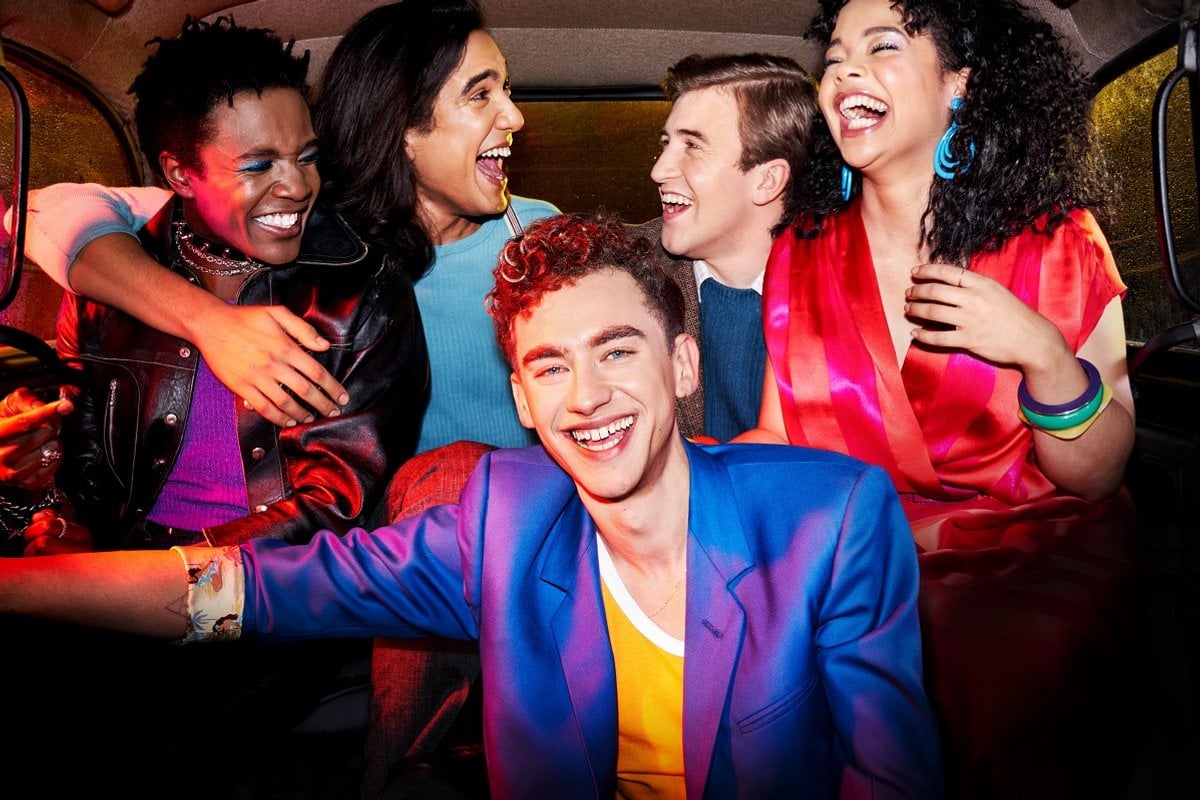 It's A Sin has been touted as one of the most anticipated dramas of the year. And it's not hard to see why.

The five-part series, which premiered on Stan last week, follows the lives of three young gay men as they move to London at the start of the 1980s.

Spanning across a decade, the series focuses on London's vibrant gay scene as the scene is turned upside down by the AIDS crisis.

Watch the trailer for It's A Sin, streaming only on Stan, below. Post continues after video.

The drama was created by Russell T Davies, who has worked on the likes of Doctor Who, A Very English Scandal, and Years and Years.

While working on It's A Sin, Davies drew from his own experiences as a young gay man living in London, basing some characters on his own friends.

The cast for the series includes the likes of Neil Patrick Harris and Stephen Fry as well as newcomers Olly Alexander, Callum Scott Howells, and Omari Douglas. 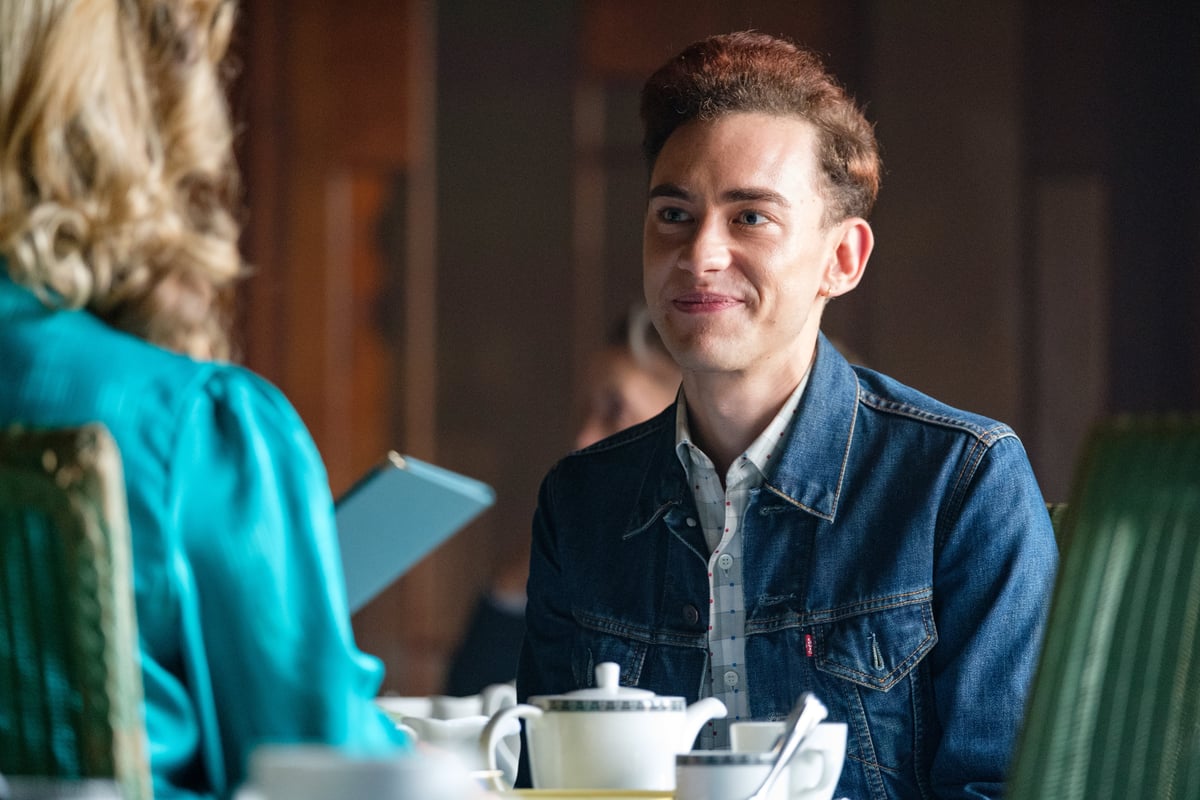 Who does Olly Alexander play?

Olly Alexander plays Ritchie Tozer, a young gay man who moves to London from the Isle of Wight to kick-start his law degree.

After moving to London, Ritchie goes against his conservative parents' wishes by studying drama instead.

Where have I seen Olly Alexander before?

As an actor, he has also previously made appearances in Skins, Gulliver's Travels, Bright Star, and Penny Dreadful.

Speaking on The Graham Norton Show, the 30-year-old recently shared that he was scared to talk about AIDS when he was younger.

"As a young gay man I was scared of AIDs because we were not allowed to talk about being gay at school," he shared.

"The series has given me a lot of understanding of what that period was like, it’s legacy, and a lot of context as to who I am. It has been interesting." 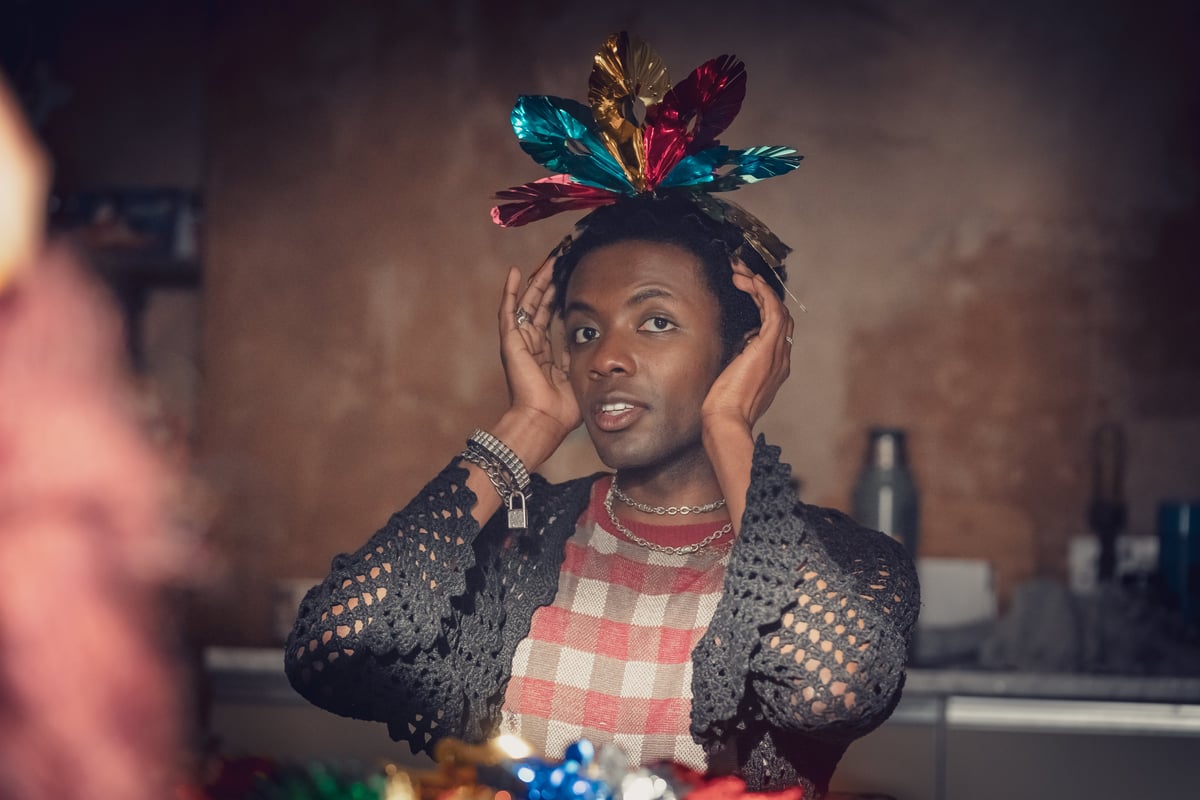 Who does Omari Douglas play?

Omari Douglas plays Roscoe Babatunde, the son of Nigerian immigrants who walks out on his family when they try to make him leave the country.

Where have I seen Omari Douglas before?

It's A Sin is Omari Douglas' first major on-screen role.

Since graduating from the Arts Educational Schools in London in 2015, the actor has gained a number of theatre credits, including roles in High Society and Wise Children.

He also recently did a reading of Willi Richards' play Rush in BBC's Culture in Quarantine series. 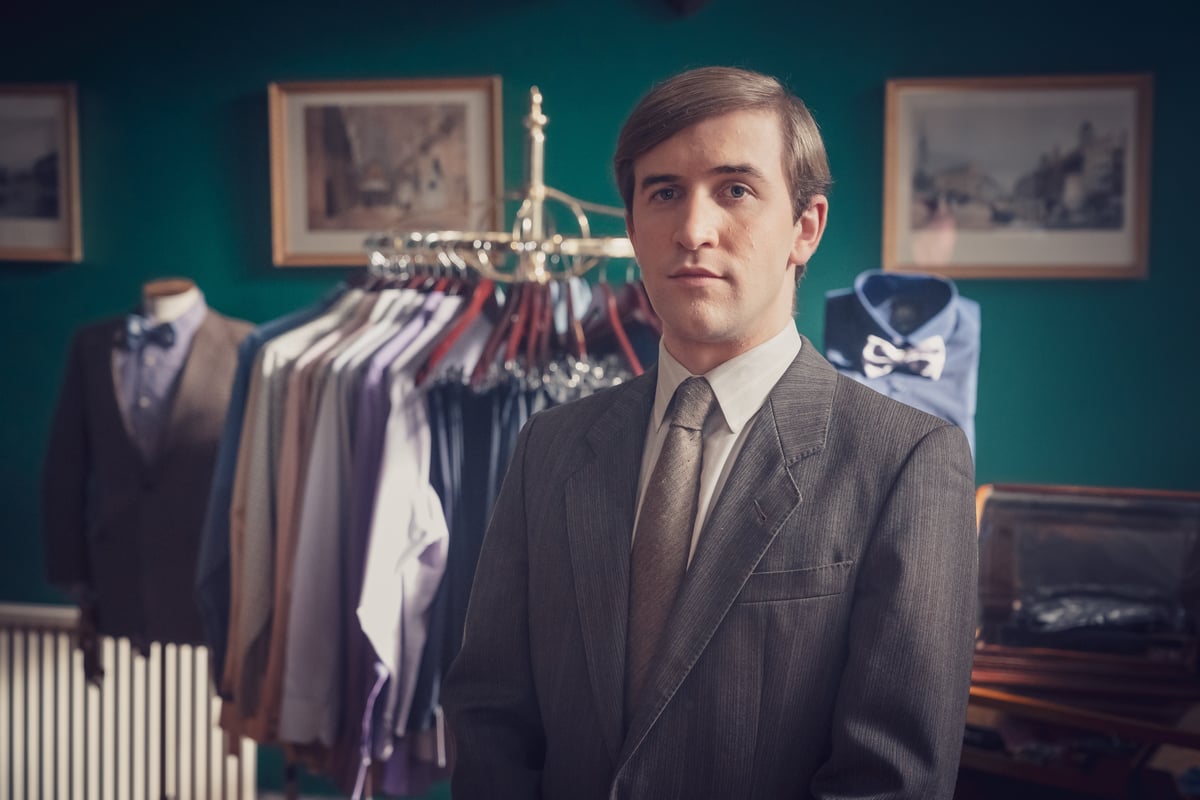 Who does Callum Scott Howells play?

Callum Scott Howells plays Colin Morris-Jones, a quiet Welsh boy who moves from South Wales Valleys to London to be a trainee on Savile Row.

Where have I seen Callum Scott Howells before?

Before appearing in It's A Sin, Howells was a student at the Royal Welsh College of Music and Drama in Cardiff.

The 21-year-old was finishing his degree while filming the series.

While It's A Sin is his first major role, Howells has previously appeared in several plays, including Oliver and Lord Of The Flies. 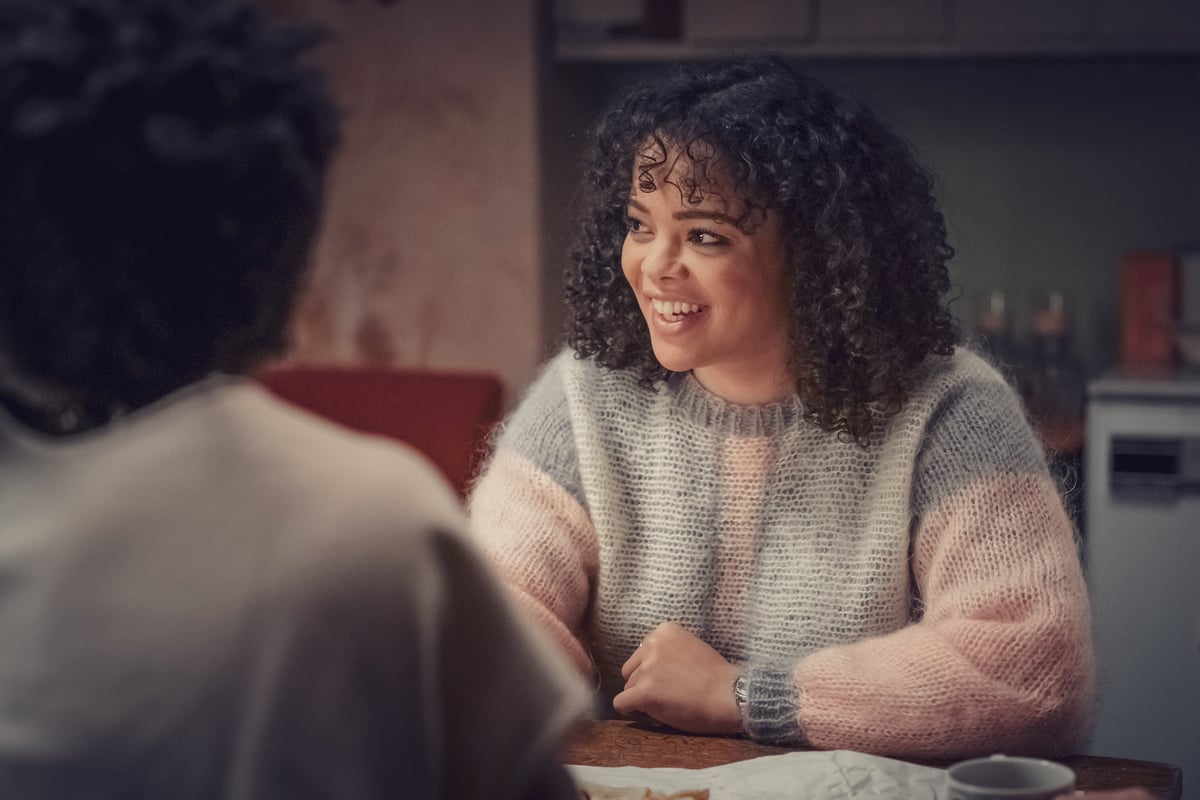 Who does Lydia West play?

Lydia West appears in the series as Jill Baxter. The aspiring actor lives with Ritchie, Roscoe, Colin, and Ash in an old London house nicknamed The Pink Palace.

West's character is based on Russell T Davies' real-life best friend of the same name. The real-life Lydia West actually appears in the series as Lydia's mother.

Where have I seen Lydia West before?

Lydia West is best known for her role as Bethany Bisme-Lyons in Years and Years.

The 27-year-old has also starred in Dracula and Higher Grounds. 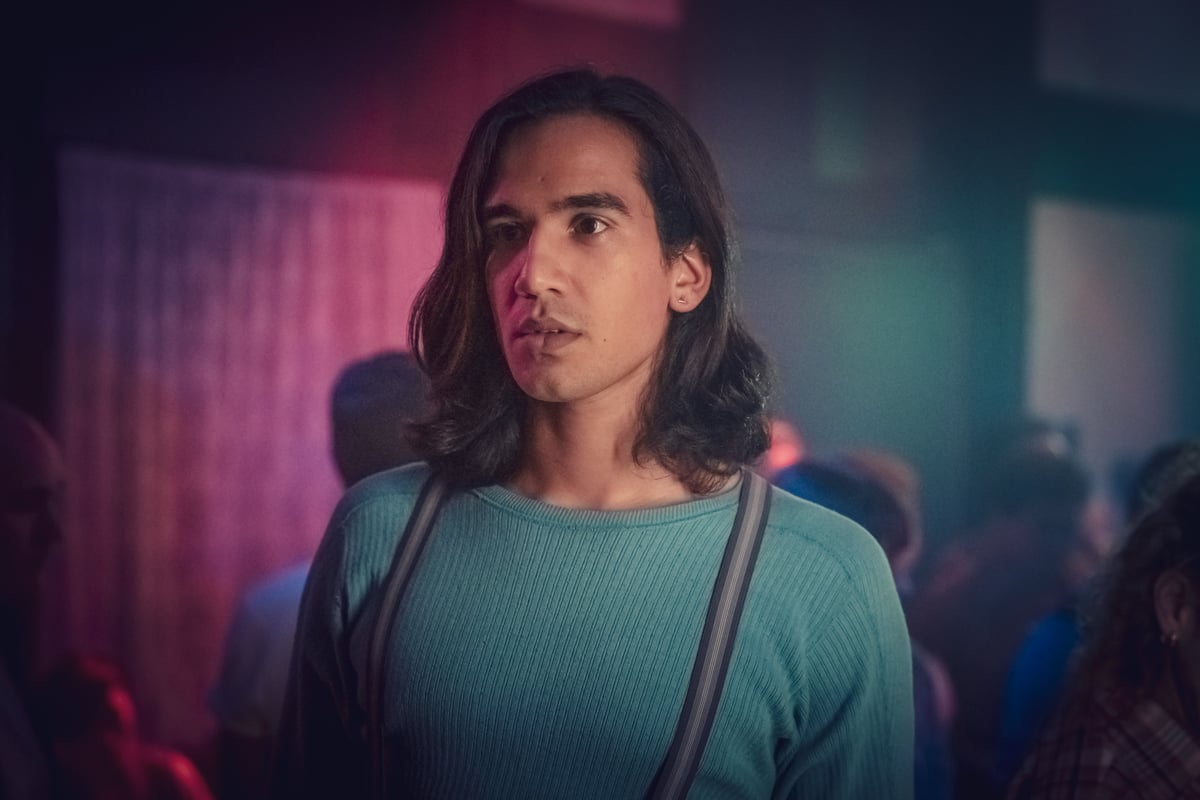 Who does Nathaniel Curtis play?

Where have I seen Nathaniel Curtis before?

It's A Sin is Nathaniel Curtis' first major role. Before landing the role, Curtis worked with special needs and primary school children and studied at the East 15 Acting School in Essex.

He has a number of theatre credits to his name, including an appearance in Romeo and Juliet. 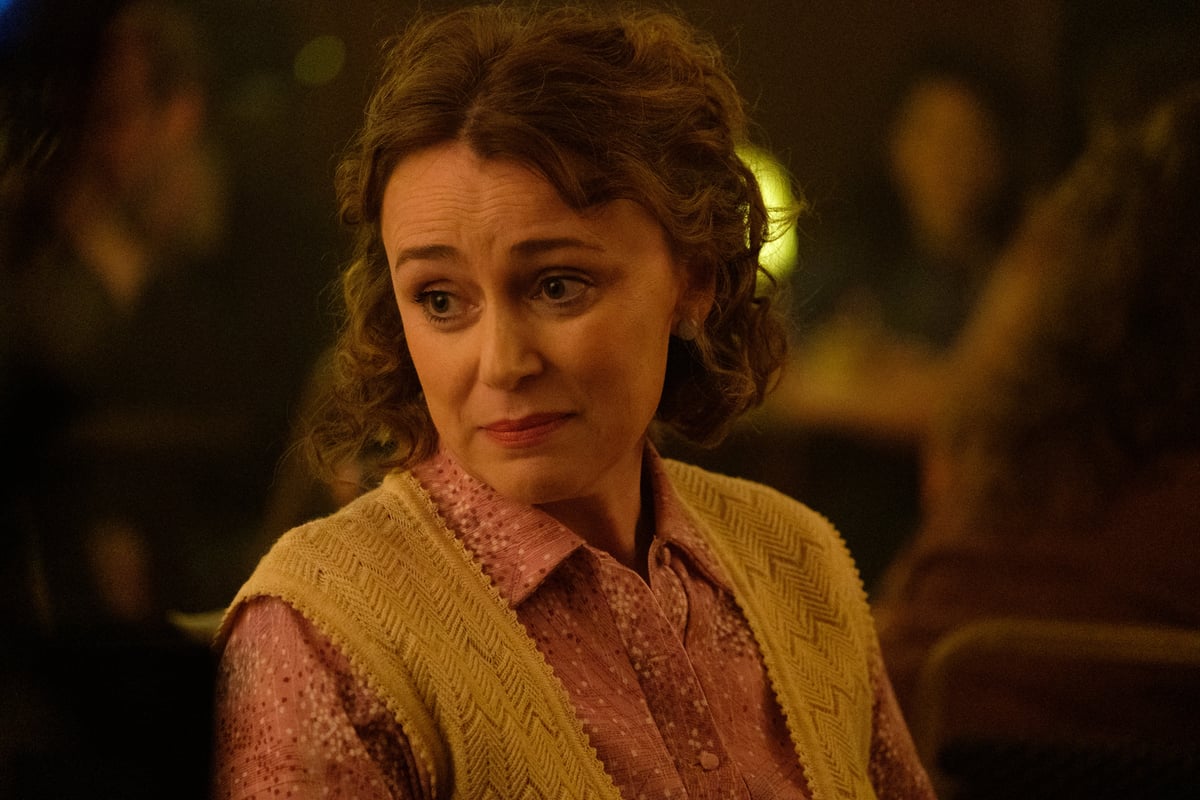 Who does Keeley Hawes play?

Where have I seen Keeley Hawes before?

The 44-year-old actress is best known for her roles in Bodyguard, Line of Duty, Honour, Finding Alice, Death At A Funeral, and Rebecca. 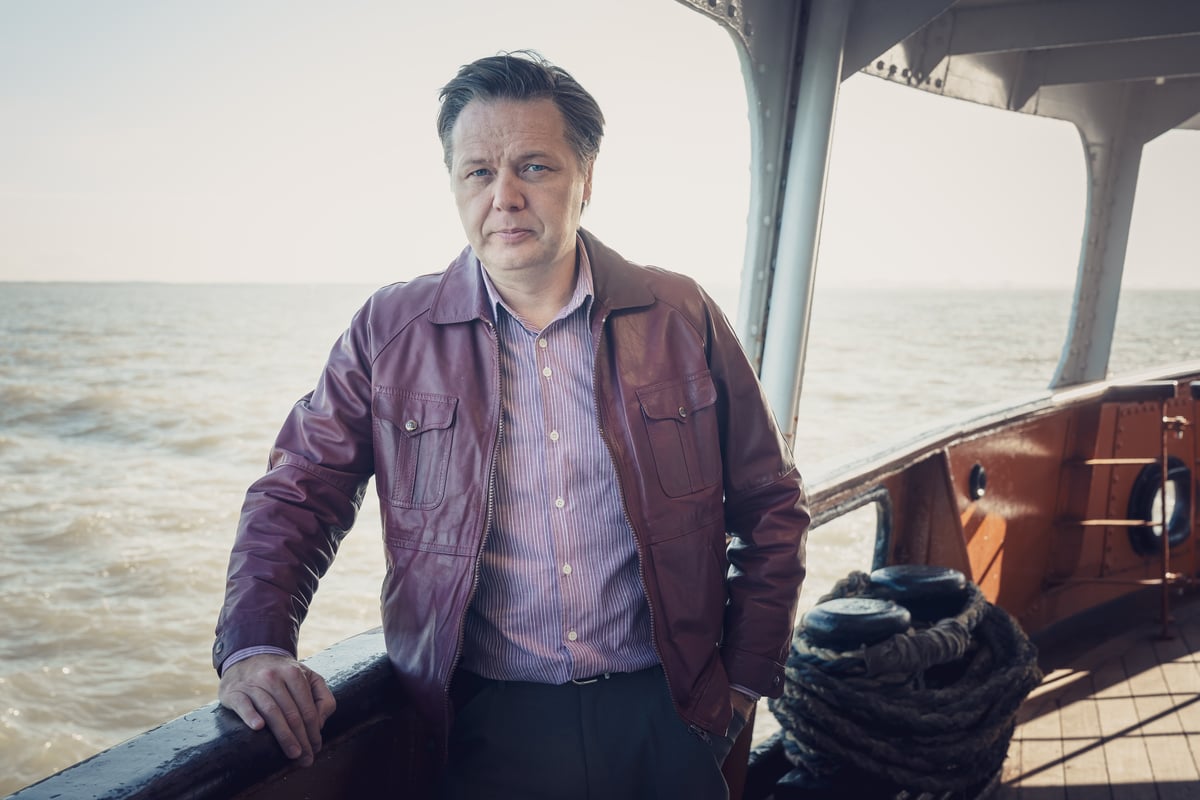 Who does Shaun Dooley play?

Where have I seen Shaun Dooley before?

Shaun Dooley has had roles in The Stranger, Gunpowder, The Woman In Black, The Witcher and Gentleman Jack. 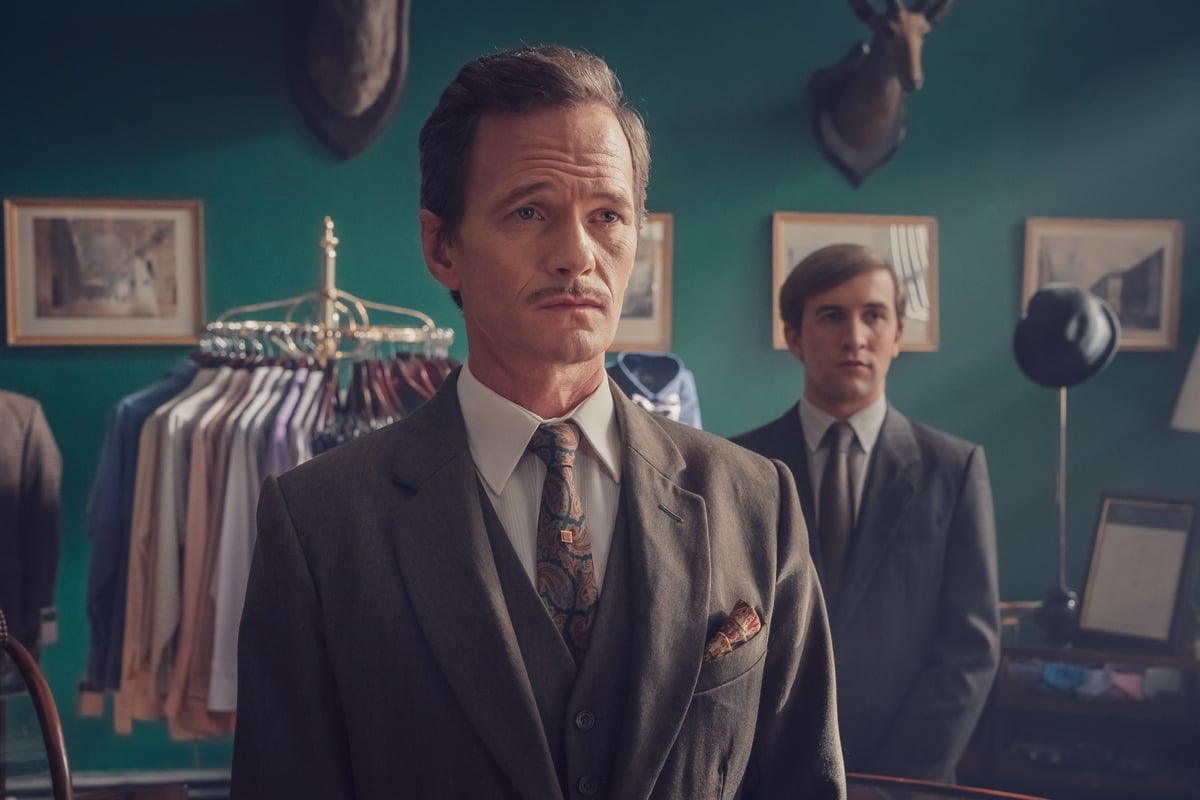 Who does Neil Patrick Harris play?

Neil Patrick Harris has a small role in the series as Henry Coltrane, a Savile Row salesman who works alongside Colin.

Where have I seen Neil Patrick Harris before?

Neil Patrick Harris is best known for his long-running role as Barney in How I Met Your Mother.

The award-winning actor has also appeared in Gone Girl, A Series of Unfortunate Events, and American Horror Story. He is the only American actor in the cast of It's A Sin. 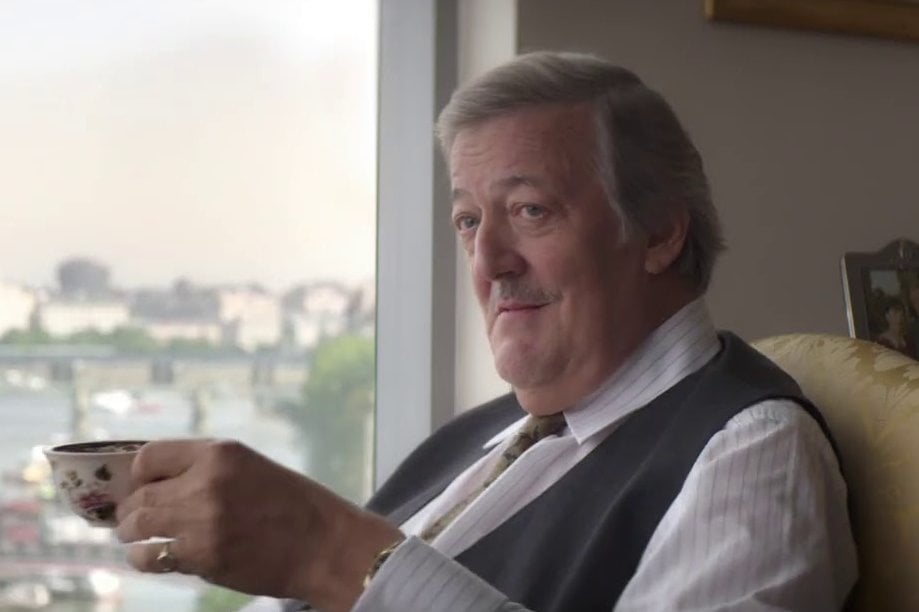 Who does Stephen Fry play?

Stephen Fry has a small role in the series as Conservative MP Arthur Garrison.

Where have I seen Stephen Fry before?

The actor, TV presenter and comedian is best known for his roles in Gosford Park, V for Vendetta, Wilde, Sex Education, and so much more.

Fry recently shared that he read the script to It's A Sin "through a wall of tears" as it brought back memories of the friends he lost to AIDS in the 1980s.

It's A Sin is available to watch now on Stan.