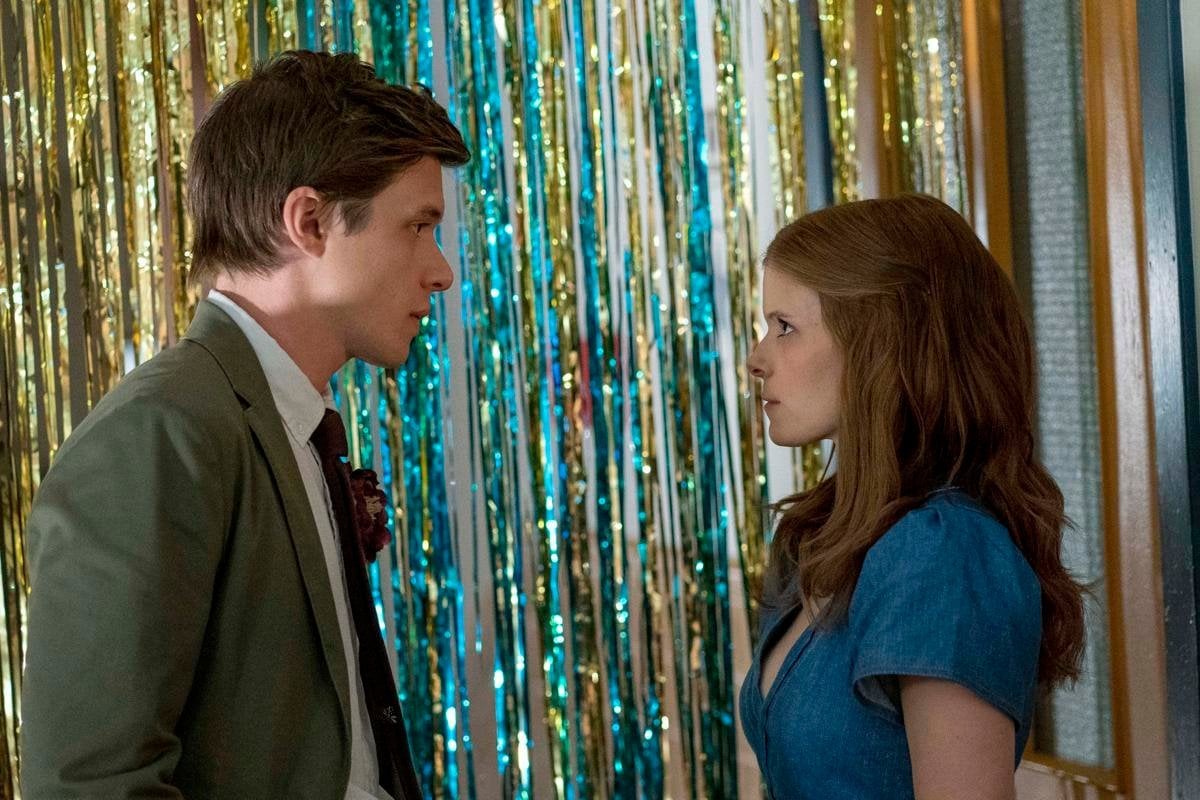 When A Teacher first premiered in the US in November, audiences were left feeling both enthralled and deeply uncomfortable.

Created by Hannah Fidell and based on her film of the same name, the 10-part series delves into an illegal sexual relationship between Claire Wilson (Kate Mara), an English teacher in her thirties, and her 17-year-old high school student, Eric Walker (Nick Robinson).

The compelling yet deeply disturbing series, which is now available on both Foxtel and Binge in Australia, is based on a fictional story.

Watch the trailer for A Teacher below. Post continues after video.

But while the plot of the series is fictional, many elements from A Teacher mirror actual cases of teacher-student abuse.

What is A Teacher about?

A Teacher kicks off when English teacher Claire Wilson starts her first day of work at the fictional Westerbrook High School in Austin, Texas.

Shortly after starting at the school, Claire starts tutoring a 17-year-old student, Eric Walker, who is desperate to get into his dream college.

It's from this moment forward that things turn uncomfortable in the series.

In fact, when A Teacher first aired in the US, the series featured a warning that it depicted situations of grooming.

As the series progresses, Claire continually finds ways to get close to her student, giving the viewer a lesson in what predatory grooming behaviour actually looks like as the pair become involved in a manipulative and damaging relationship.

In stomach-churning scenes, the pair steal shared moments in the backseat of Claire's car and even run away for a secret weekend trip for Eric's 18th birthday. 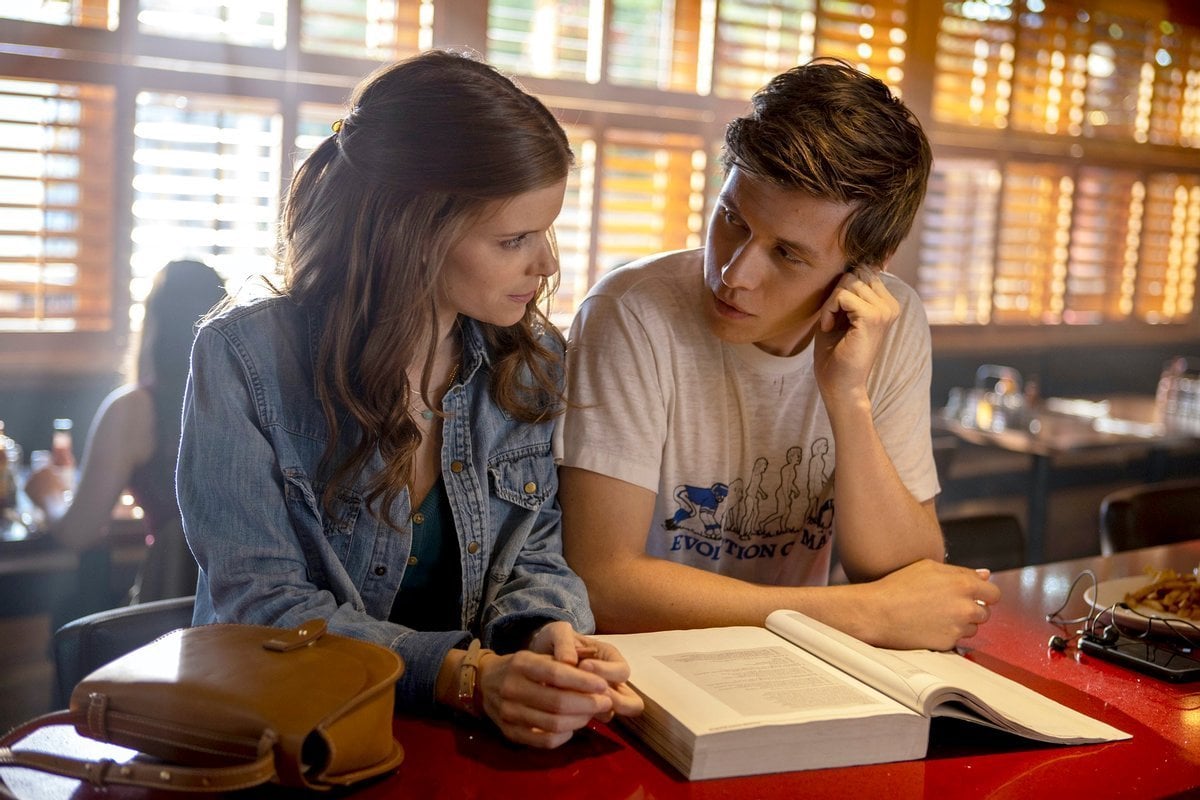 Kate Mara as Claire Wilson and Nick Robinson as Eric Walker in A Teacher. Image: Foxtel.

Before long it becomes clear Claire and Eric's illicit relationship will have lifelong implications for both parties involved.

And as Claire and Eric's secret is inevitably exposed, their lives unravel in very different ways.

Is A Teacher based on a true story?

While the story within A Teacher is fictional, many elements from the series mirror actual cases of teacher-student abuse.

"A Teacher is a fictional story, but its portrayal of abuse and trauma are real for many young people," actor Kate Mara told Time last year.

"It is never okay for a trusted adult to use their relationship with or authority over a young person to manipulate them into sexual activity."

Speaking to Entertainment Weekly, Mara added that there are "endless" real-life stories that mirror Claire and Eric's relationship.

"All you have to do is Google-search it, and it's sort of endless," Mara said.

"There is a definite fascination with these kinds of relationships," actor Nick Robinson added.

"The Mary Kay Letourneau story is probably the most famous, but these happen all the time. I don't know what the fascination is, it's sort of dangerous and taboo and wrong."

As Nick Robinson mentioned, the Mary Kay Letourneau case is one of the most high-profile cases of teacher-student abuse in recent history.

The controversial case first hit the headlines in 1996 when Letourneau's husband found letters she had written to her 12-year-old student, Vili Fualaau.

Letourneau first met the boy when he was in second grade at Shorewood Elementary School in the Seattle suburb of Burien.

Four years later, when Fualaau was just 12 or 13 years old, she raped him. The sixth-grade student was just one and a half years older than her eldest son. (Letourneau and her husband had four children together.)

"The incident was a late night that didn’t stop with a kiss," Letourneau told ABC of the first assault. "And I thought that it would, and it didn’t."

The abuse continued in secret for months, before the teacher was arrested in March 1997, after her husband found letters about the crime.

By then, Letourneau was already pregnant with Fualaau's child. He was just 13. 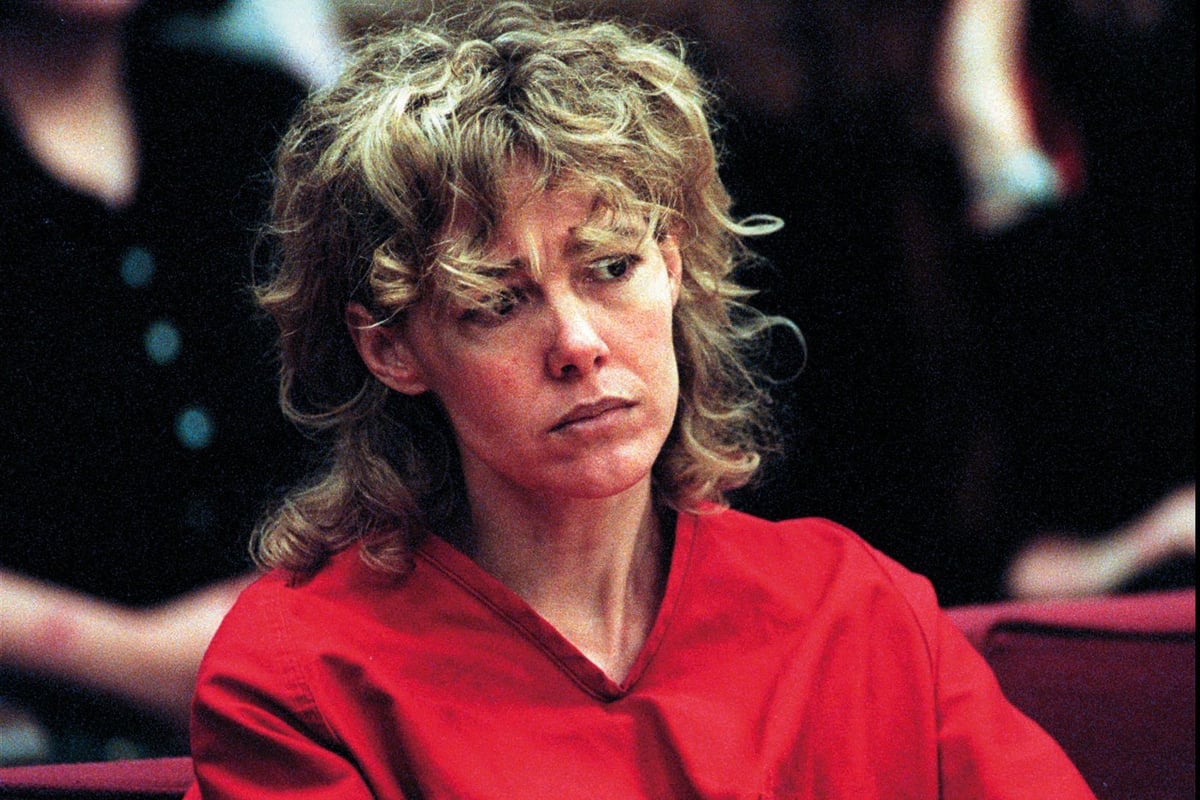 Mary Kay Letourneau during the court hearing in 1998. Image: AAP.

As headlines circulated around the world, Letourneau gave birth on May 29, 1997, and three months later plead guilty to two counts of second-degree child rape.

After serving just six months in jail, Letourneau was released on parole under the condition that she didn't contact Fualaau.

The parole violation saw her return to prison for a full seven and a half year sentence, where she gave birth to their second daughter behind bars on October 16, 1998. Both girls were placed into the custody of Fualaau's mother.

By the time Letourneau was released from prison in 2004, her husband had divorced her and got full custody of their four children. Fualaau, her former student and victim, was now 21 years old.

Letourneau and Fualaau were later married in 2005, before eventually divorcing in 2019. 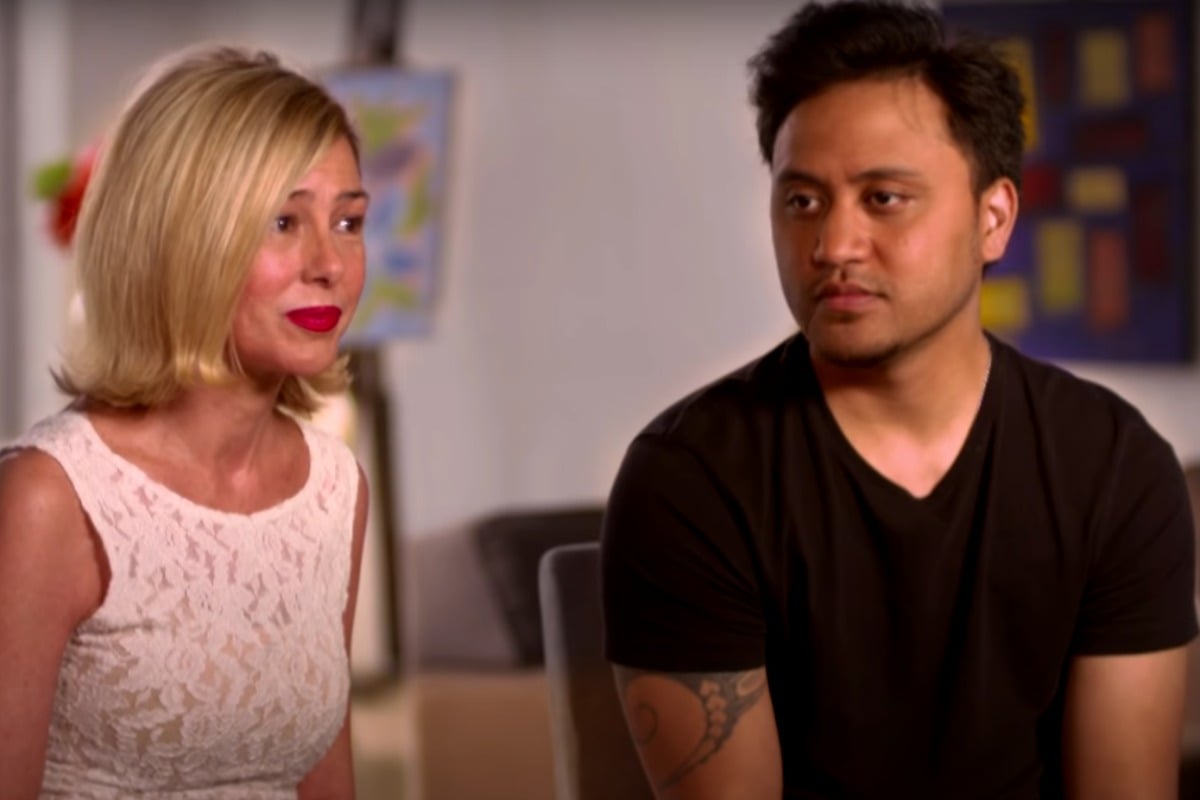 In another highly publicised case, Brianne Altice, a former Utah English teacher in her thirties, pleaded guilty to sexual abuse after having sex with three of her students between 2013 and 2014.

One of Altice's students, a 17-year-old boy, even claimed that he was in a relationship with his high school teacher.

Altice was sentenced to a maximum of 30 years in prison, with a minimum sentence of two years. Her current release date is 2045.

"I think she took advantage of each of the boys and what issues they may have had, whether it was their family or drugs or that sort of thing," District Attorney Cristina Ortega told People.

"I think she took advantage of that and she made their problems even worse. And on top of that, they had to deal with the public scrutiny of a lot of people saying, 'You are not a victim because you are a boy.' I think she layered on the impact with these boys."

In a story that later inspired the film To Die For, high school media coordinator Pamela Smart started an illegal affair with a 15-year-old student, Billy Flynn, in 1990.

At the time, Smart was running a drug awareness program at the Winnacunnet High in New Hampshire.

Then, Smart, who was having difficulties in her marriage, convinced Flynn to kill her husband, Gregg Smart.

According to The New York Post, Flynn and three friends killed Smart's husband while she was in a meeting.

In 1991, Smart was convicted of conspiracy to commit murder and being an accomplice to first-degree murder.

On the other hand, Flynn and his friends have since been released from prison after testifying against Smart.