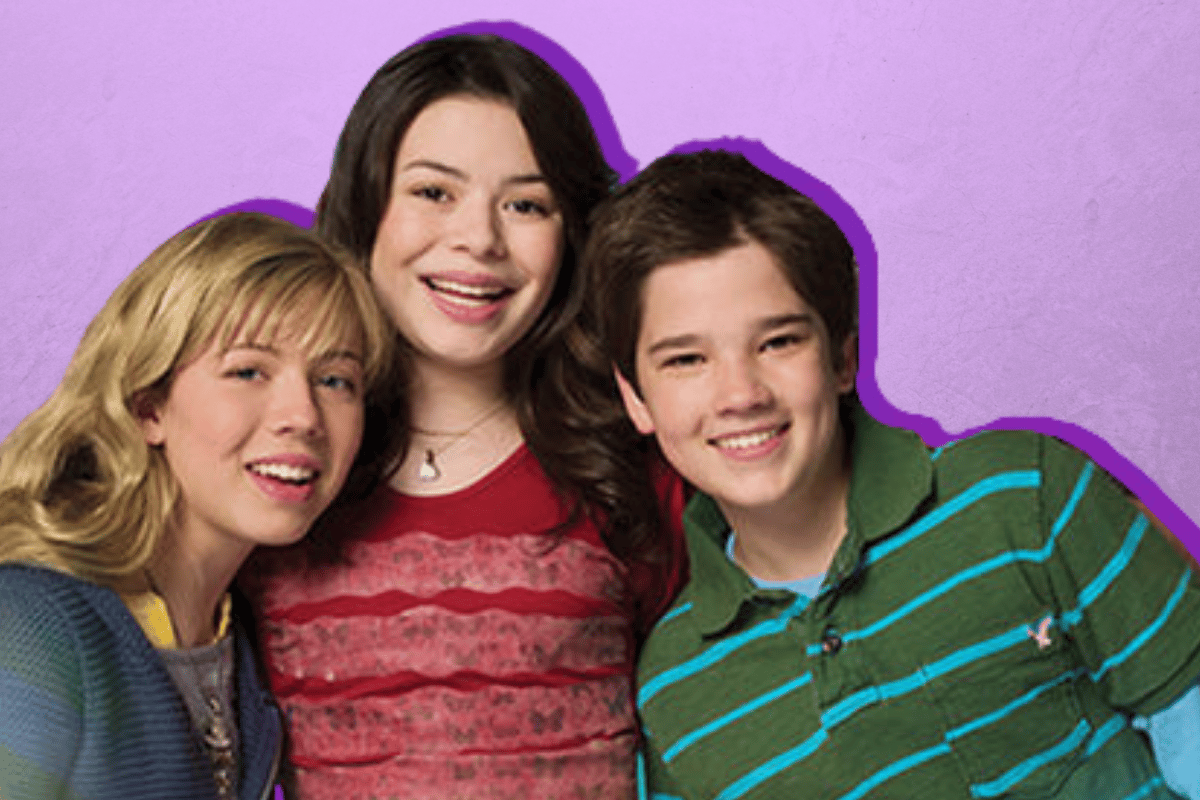 Before we became obsessed with YouTube and TikTok, kids of the 90s and early 2000s followed the fictional life of original vlogger Carly Shay who launched a popular 'web series' with her two best friends.

The hit Nickelodeon series, iCarly, followed the shenanigans of friends Carly, Sam and Freddie, as well as Carly's older brother Spencer, who she lived with. There was also a guy called Gibby who liked taking his shirt off but we'll get to that later.

Now, 14 years after the show's premiere, ViacomCBS announced that the series will be rebooted on US-based streaming service Paramount+ later this year.

According to ViacomCBS’ official description, the reboot will serve as "a new chapter for the most successful kids’ sitcom of all time" and will see "original cast members Miranda Cosgrove, Nathan Kress, and Jerry Trainor join new friends for a look at these characters’ present-day lives, adventures and comedic mishaps".

At this stage the date hasn't been confirmed, but we were given a first look in a teaser video last week.

Ahead of the new series, we decided to take a look at what the kids of iCarly are doing now. All of whom are now very much adults. One cast member even has a kid of their own.

Without further ado, here's what the cast of iCarly are doing now. 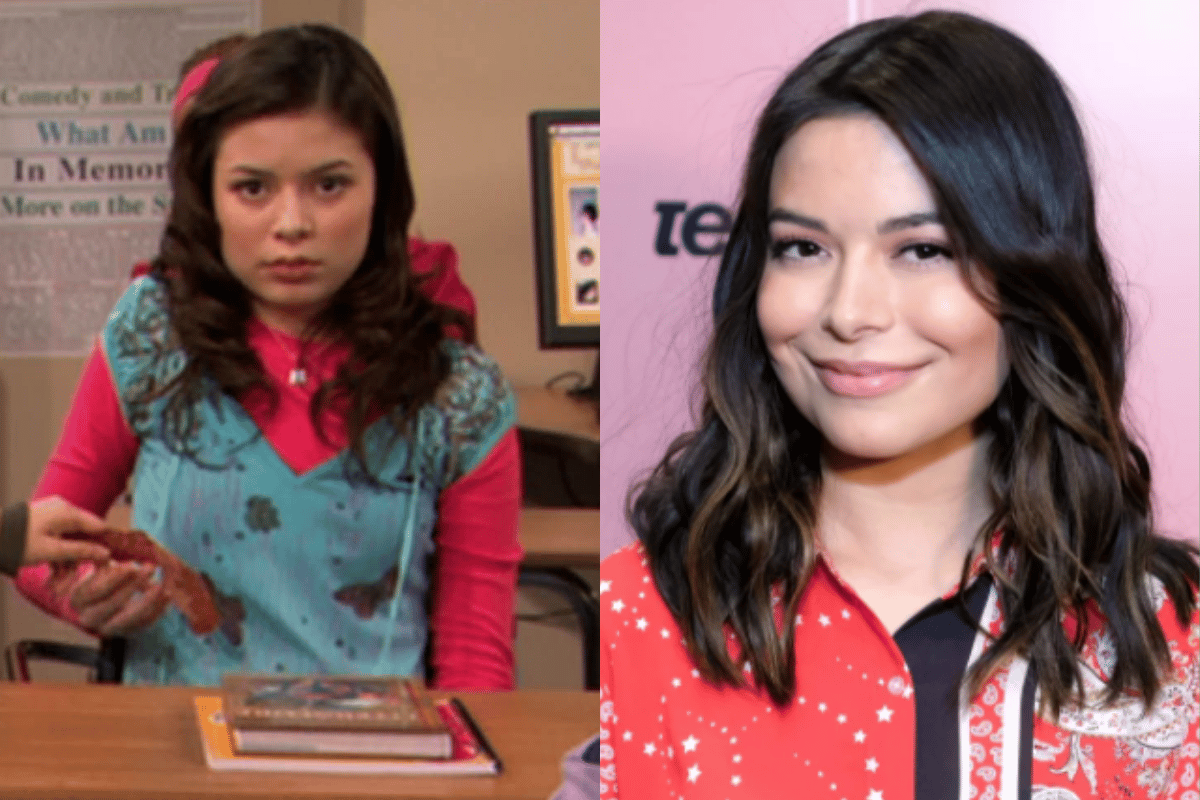 Miranda Cosgrove has continued acting after playing the one and only Carly Shay on iCarly.

Before the show, the young actor already had a few films and TV shows under her belt, having appeared in the Nickelodeon series Drake & Josh and the 2003 film School of Rock.

After iCarly ended in 2012, Cosgrove headed off to the University of Southern California where she majored in psychology.

She also's kept herself busy on the acting front. In 2016 she appeared in the TV series Crowded and lent her voice to the character Margo in all three Despicable Me films. More recently, you might've spotted her in the 2020 film North Hollywood.

Outside of acting, Cosgrove has released two studio albums. Her first studio album, Sparks Fly, even peaked at number eight on the US Billboard 200 chart.

The 27-year-old is also set to appear in the upcoming iCarly reboot this year. 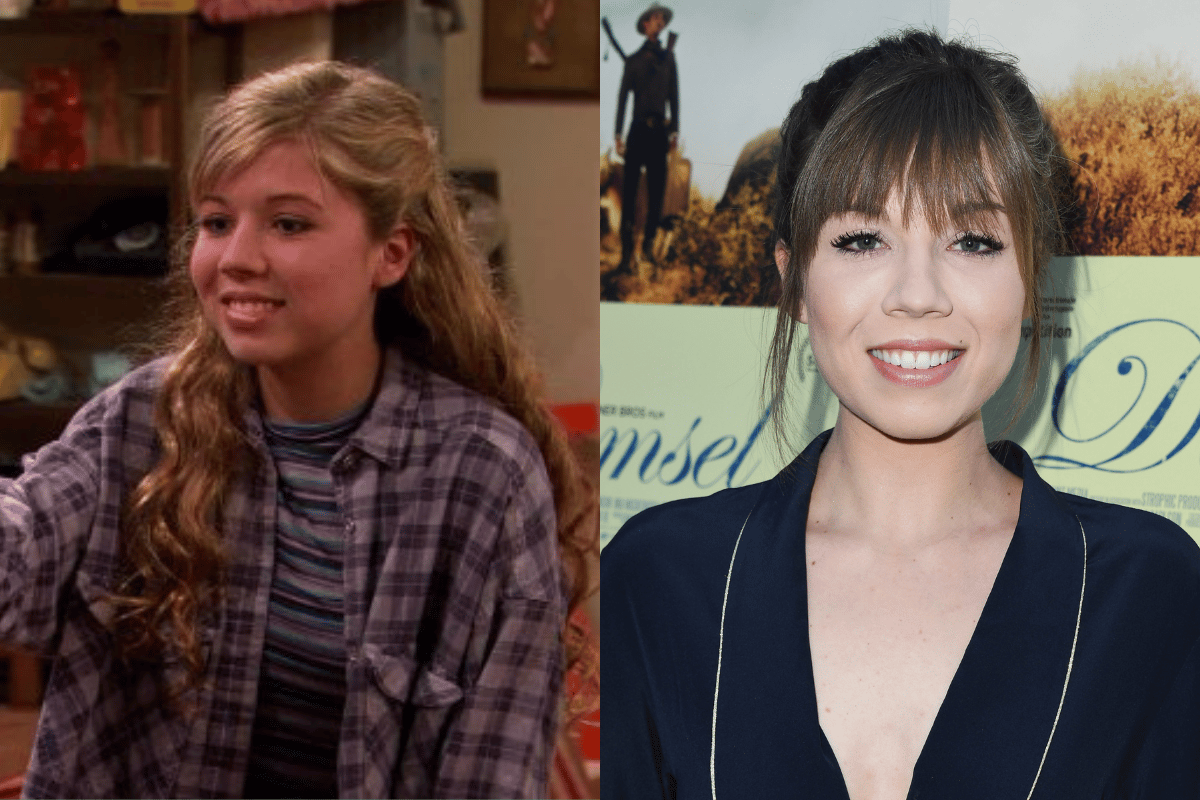 Afterwards, McCurdy went on to star in the Canadian sci-fi series Between before directing the short film Kenny in 2018.

Last week, the 28-year-old confirmed that she's quit acting for good on her podcast, Empty Inside.

"I quit a few years ago because I initially didn't want to do it," she told guest Anna Faris.

McCurdy went on to say that she's "ashamed" of the roles she's played in the past.

"I resent my career in a lot of ways. I feel so unfulfilled by the roles that I played and felt like it was the most just cheesy, embarrassing… I imagine there’s a very different experience to be had with acting if you’re proud of your roles."

"Im so ashamed of the parts I’ve done in the past," she said, before adding, "I get that this answer is super unlikable."

She also explained that she decided to walk away from acting after her mum died in 2013.

"With her death kind of died a lot of her ideas for my life, and that was its own journey and a difficult one for sure."

Last year, McCurdy began performing her one-woman show, I’m Glad My Mum Died. However, many performances were postponed due to the COVID-19 pandemic.

She also confirmed that she will likely not join the upcoming iCarly reboot. 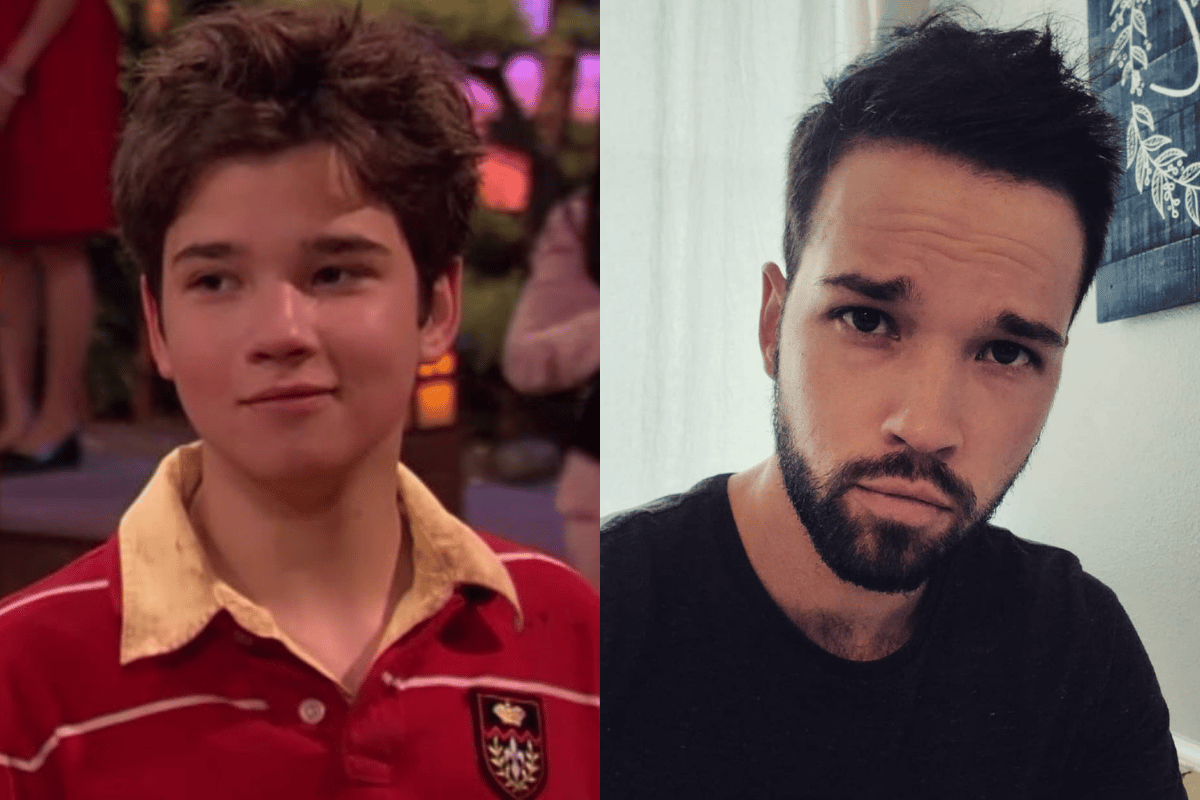 Nathan Kress played Freddie Benson on the show (who we all secretly had a crush on).

Since then, the 28-year-old has gone on to appear in films Into the Storm and Breaking Brooklyn, and has also voiced the character of Wedge Antilles in the TV series Star Wars: Rebels and JJ Jameson in Netflix's Pinky Malinky.

But that's not all. Kress, who's also set to appear in the iCarly reboot, has also started directing.

In 2015, he made his directorial debut on the series Henry Danger and directed six episodes of Game Shakers.

And in news that's going to make you feel extremely old, Freddie is now a dad.

In 2015, he tied the knot with his wife London Elise Moore before welcoming their daughter Rosie two years later.

Kress even co-hosts his own podcast Radioactive Dads, with actor Brett Davern, where they talk about life and parenting.

In October, Kress shared that the couple are expecting their second child, another little girl.

"Absolutely thrilled to announce that Baby Girl #2 is well on the way!" he wrote on Instagram at the time.

"After multiple previous miscarriages, we can thankfully report that mom and baby are doing perfectly so far.Yet another reason to be excited for 2021!" 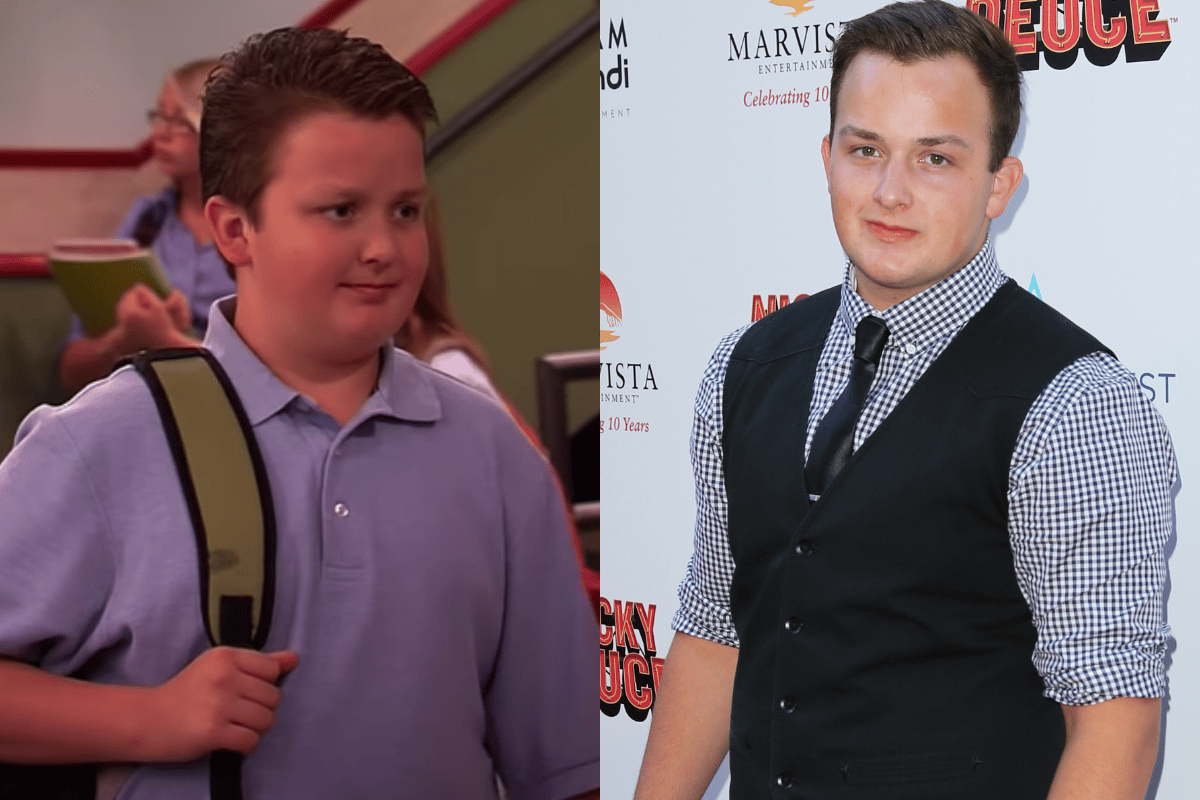 Noah Munck played the lovable Gibby, who was best known for taking his shirt off for no apparent reason.

Much like the rest of the cast, the 24-year-old has continued acting since iCarly, appearing in the film Tom Sawyer & Huckleberry Finn and most recently, the TV series The Goldbergs.

According to Entertainment Weekly, Nickelodeon approved a spin-off show in 2012 starring Munck as Gibby. But by the looks of his IMDb profile, the series pilot episode was filmed but never released.

He did get to reprise the role in an episode of Sam and Cat though.

Outside of acting, Munck has also produced electronic music under the aliases NoxiK and SADWORLDBEATS.

At this stage, it's not been confirmed if Munck will join his fellow cast members and return for the reboot.