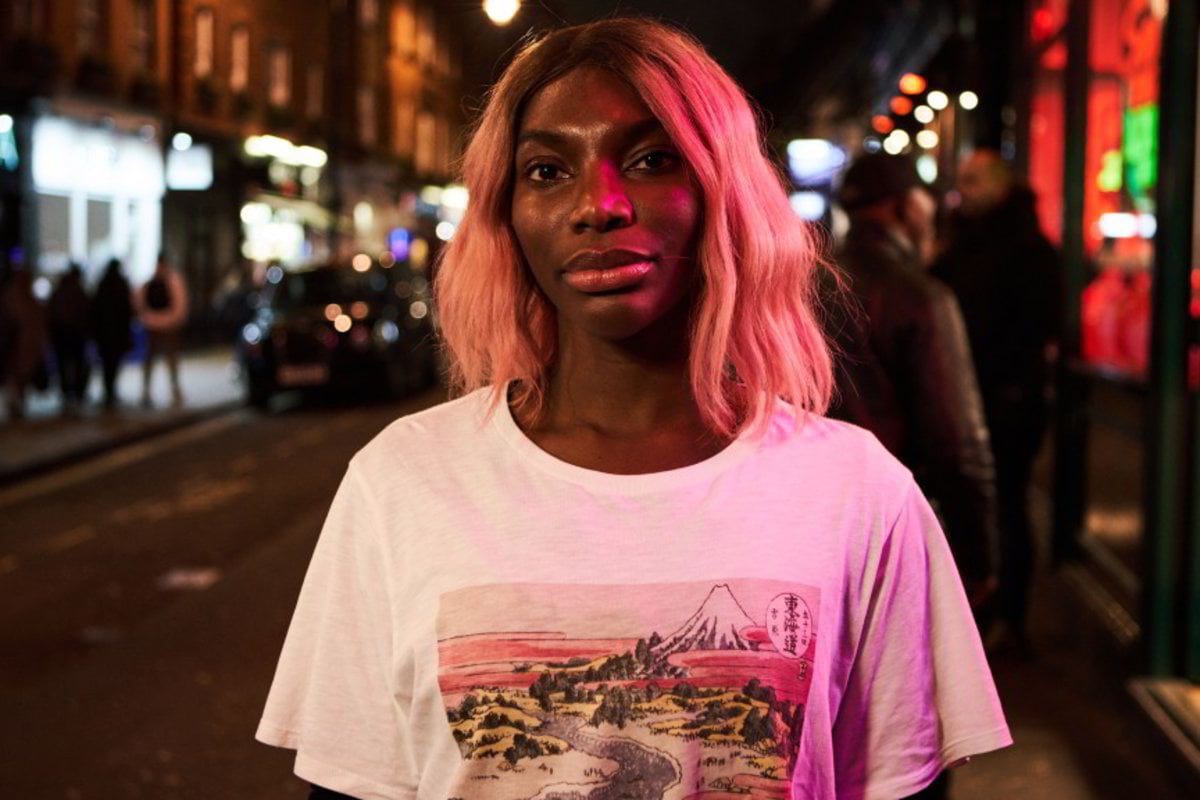 Contrary to what the title may suggest, I May Destroy You is not a story steeped in revenge.

Instead, the dramedy, which has caused a critical buzz across the world and is now finally available to watch in Australia, is a rich yet confronting exploration of consent, race, friendship, sexual abuse and the strain of millennial life.

I May Destroy You is written by, starring and in part directed by Michaela Coel, who has already made her mark on the TV landscape with her first critically acclaimed series, Chewing Gum.

Watch the trailer for I May Destroy You. Post continues below video.

Now, her next book deadline is looming and even though she is newly returned to London after a ‘writing’ trip to Europe, and has fans running up to her in the streets to quote her words back to her, she’s suffering a serious case of writer's block.

With no new ideas on the horizon, Arabella deftly avoids her agents' latest plea for a draft, escapes the confines of their Soho office where she is meant to be pulling an all-nighter, and heads out for a night of drinking with her friend Simon (Ami Ameen) and a group of people she doesn’t know.

What happens next is the stuff of nightmares.

The next morning, Arabella is in somewhat of a frenzied daze and when she does meet with her publishers to go over the book, she does so with a pained smile on her face and a slow trickle of blood streaming from her forehead.

It becomes clear that Arabella’s memories of the night before are largely fragmented. Images of her crawling across a nightclub floor and the view of an unknown man looming over her, all flash across the screen in a jumble of broken consciousness.

All Arabella has left of that night are pieces of a puzzle she can’t fit together. 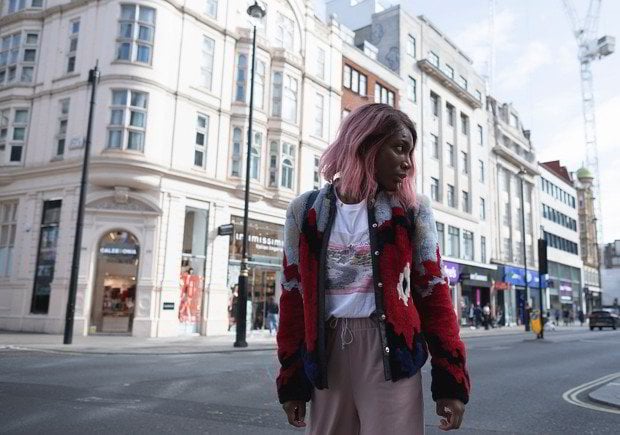 Contrary to what the title may suggest, I May Destroy You is not a story steeped in revenge. Image: Foxtel

When talking about I May Destroy You, it's easy to get caught up in the critical response. Since its release the 12 episode series has been called everything from 'the best drama of the year' to 'a game-changer of the TV landscape'.

In a time when movie budgets have now found their way to TV streaming services, and both critics and audiences alike are inundated with a new menu of prestige entertainment choices to taste each month, racking up a near-perfect review score is no easy feat.

One of the story elements from I May Destroy You that has led to its growing success is the way it depicts the murky waters surrounding how we discuss and process consent, sexual abuse and rape. Particularly when these issues are bubbling away in our own friendship and social circles.

There's a brutal, uncomfortable honesty to how Arabella's story plays out across the screen and how her behaviour following the events of that night don't fit the narrative of how an assault victim is 'supposed' to act.

The events in the series pulse with such realism because they are based on I May Destroy You creator Michaela Coel's own life experiences she has woven into a fictional tale for the small screen.

Speaking at the Edinburgh International Television Festival, Michaela Coel talked about how she was sexually assaulted during the writing of her BAFTA-winning comedy Chewing Gum.

In her talk, Michaela detailed how she had been working overnight in the office because she had an episode due the next day, but took a break to have a drink with a friend who was nearby. Later, she "emerged into consciousness typing season two" saying that she was lucky because she had a flashback.

One where she remembered being sexually assaulted by strangers.

Along with using her own experiences to tell an important story on screen, the other key to Michaela's success when it comes to creating a buzz-worthy new show is the way she manages to weave humour and wit into the subject matter.

Subject matter that is usually steeped in horror and bleakness.

Sexual abuse, rape and public opinion is an area that has been cleverly explored on screen before, perhaps most notably in Netflix's acclaimed series Unbelievable. A series also based on a true story that veered more towards the dark hopelessness of a world where victims are not believed.

While I May Destroy You has just as many stomach-clenching moments as Unbelievable, Arabella's storyline is also sometimes filled with moments of sharp, observational humour. A tribute to the fact that most women's stories are filled with both darkness and light.

In this case, the hype is most certainly true. I May Destroy You has changed the TV game.

You can watch I May Destroy You now on Binge and Foxtel now.

If you, or someone you know, needs help or to talk to someone, Lifeline Australia crisis support is available 24/7 on 13 11 14 or visit lifeline.org.au.

To speak to someone about sexual assault, please call 1800 RESPECT on 1800 737 732, which is the national sexual assault, domestic and family violence hotline for men and women.