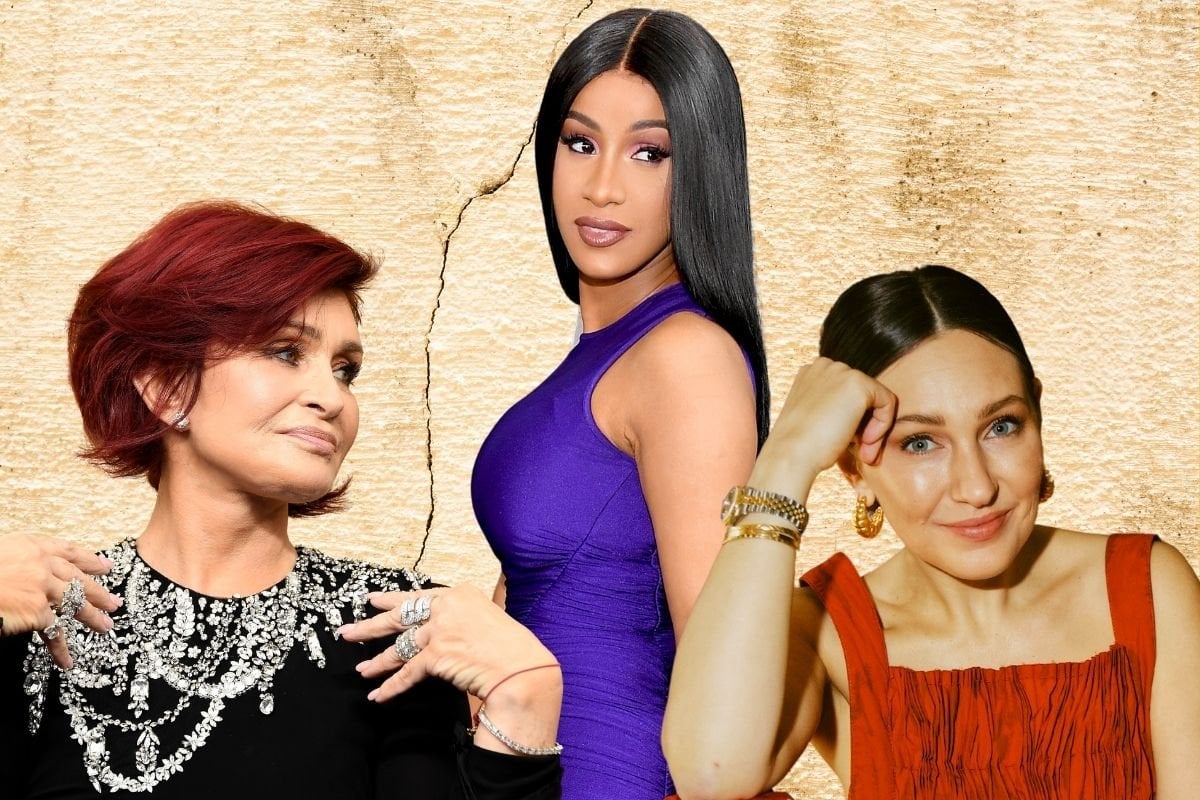 Zoë Foster Blake knows how it feels to be cheated on.

She was in her 20s at the time, on holiday with her then-boyfriend when she discovered "disgusting" text messages he'd sent to another woman.

A decade on, the author and Go-To skincare entrepreneur is in a happy, secure marriage with TV presenter Hamish Blake (not the cheating bloke — honest) with whom she has two young children.

And it's from that rock-solid vantage point, and courtesy of her former career as a relationship columnist, that she sees a broader picture of infidelity; one with nuances and particularities.

Speaking to Mamamia's No Filter podcast she reasoned that an affair is usually a symptom of a problem within the relationship, rather than a problem in and of itself.

"I think the idea of infidelity is fascinating and wide-ranging and [has] so much nuance," she said.

"There can be a huge awakening afterwards, where you realise what you almost lost. And I think nothing is black and white."

Of course, the way in which both partners respond to an act of cheating will depend on any number of factors. For some, it may automatically spell the end of the relationship; for others, a chance to repair a newly discovered crack.

While we tend to hear more of the former, a number of high-profile women have spoken about choosing to recover the relationship after an affair, to work on evolving it on their own terms. 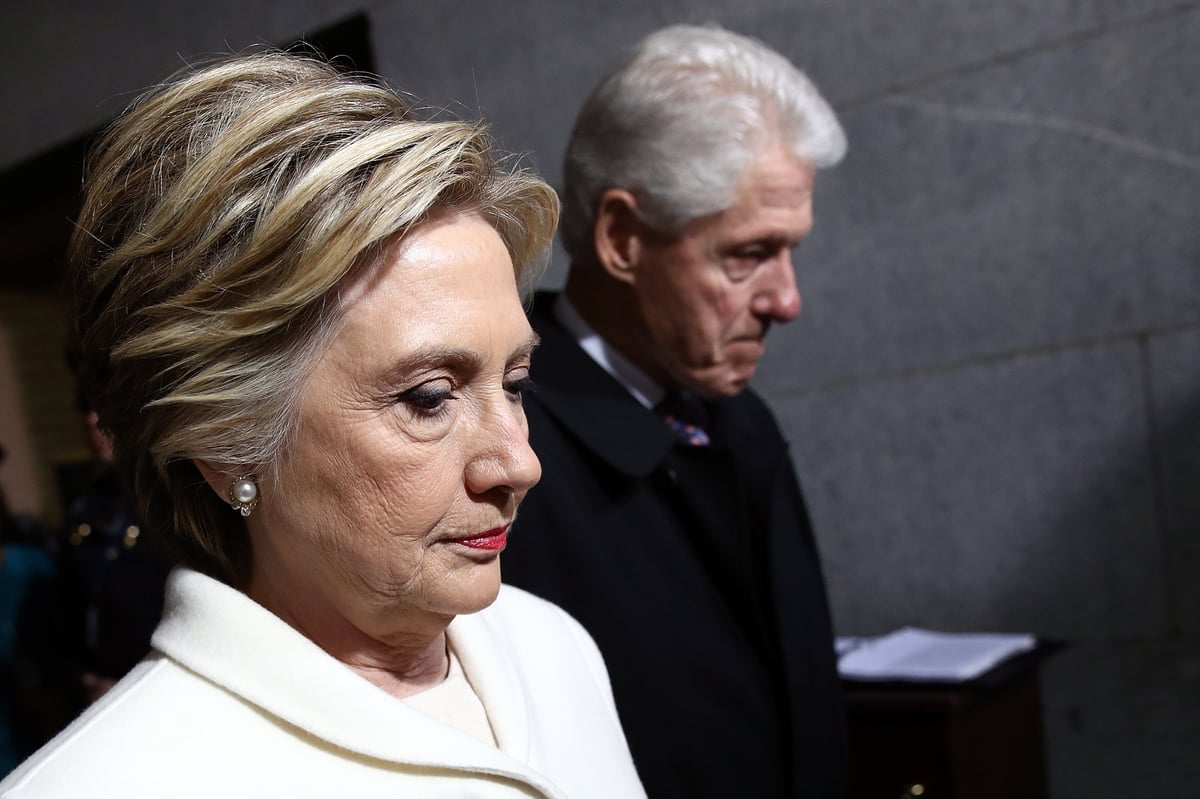 It was perhaps the world's most famous affair. In 1998, President Bill Clinton denied then later confessed to having an inappropriate relationship with 22-year-old White House intern Monica Lewinsky.

His wife, lawyer Hillary Clinton, stayed; a decision that saw her broadly painted as weak and cold.

"But I’ve always loved Bill, and I always knew he loved me. I’ve always believed in our marriage, our relationship, the parenting of our daughter [Chelsea] and our shared life. So I made the decision that was right for me." 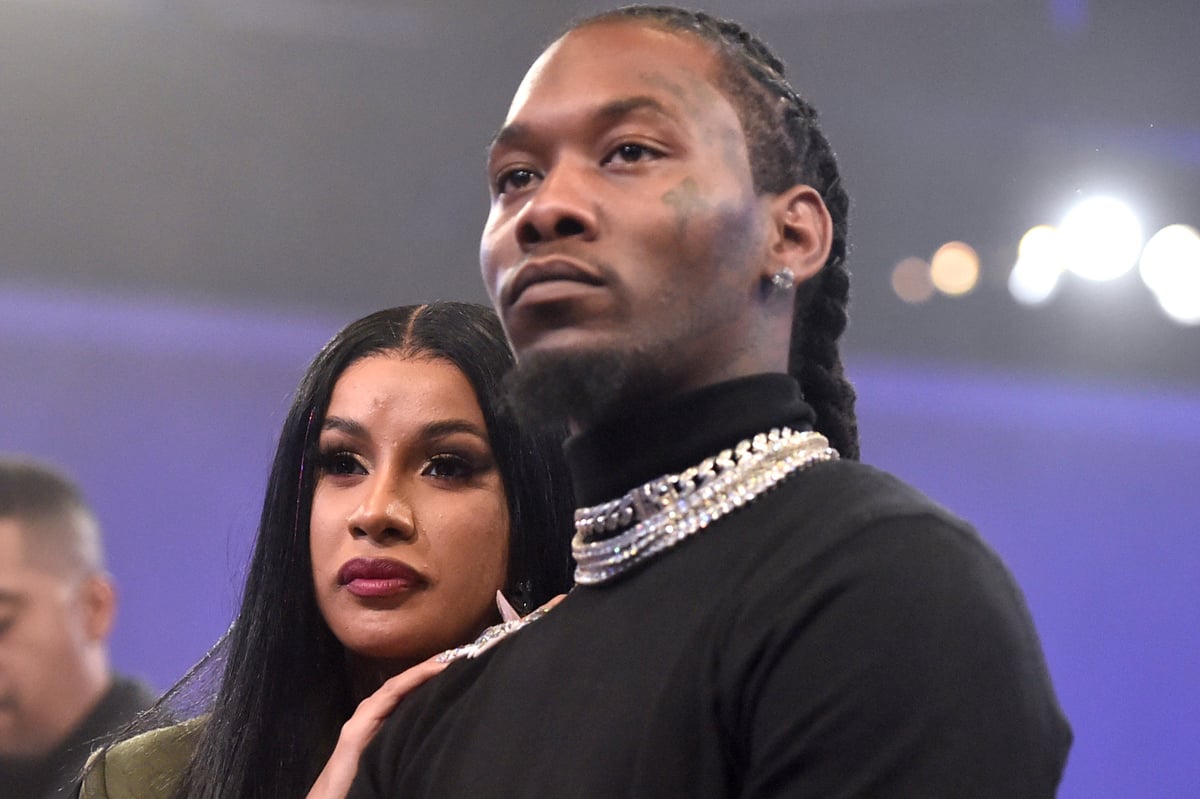 Cardi B and Offset. Image: Getty.

The Grammy-winning rapper recently called off her divorce from fellow musician, Offset.

The couple, who share a two-year-old daughter, have separated and reconnected several times since reports of his affair landed in headlines in early 2018.

"I decided to stay with him and work together with him, a lot of people were so mad at me; a lot of women felt disappointed in me. But it’s real-life sh*t," Cardi told Vogue in December 2019.

"People that be in marriages for years, when they say 'til death do us part, they not talking about little arguments like if you leave the fridge open. That’s including everything.

"Everybody has issues. I believe in forgiveness. I prayed on it. Me and my husband, we prayed on it. We had priests come to us... We have come to a clear understanding. For me, monogamy is the only way."

When Sharon Osbourne discovered her husband Ozzy's affair with a hair stylist in 2016, she was "broken in every way possible".

She even left the former Black Sabbath frontman briefly, but they reunited after the recovering drug addict committed to ongoing therapy and counselling for sex addiction.

"It's life, it happens. It's not exclusive to me and Ozzy, the difference is that he's the one taking the heat, not me. And he's brave enough to deal with it."

She added, "I lived without him and I'm much happier with him than without him.

Arguably the most renowned voice on the subject is psychotherapist Esther Perel.

The practising clinician and New York Times bestselling author asserts that fidelity can occur in perfectly happy partnerships, and that it's absolutely possible to overcome.

For the person who's been cheated on, the notion of their partner using infidelity as a vehicle for self-discovery may be cold comfort. But Perel argues that it can be worth wading through the feelings of "hurt and betrayal and deception" to consider it.

Trying to understand the behaviour doesn't condone it, she said; it simply helps you learn how to overcome it.

If the relationship involved issues like contempt or neglect beforehand, or as a result, it may not be salvageable. But Perel notes that many will discover that crises offer a chance for meaningful communication.

"Affairs, often, will leave relationships afterwards to a level of honesty," Perel said. "Many people tell you, 'We have never been as honest before. We are way deeper, way more connected, way more intimate, than we used to be.'"