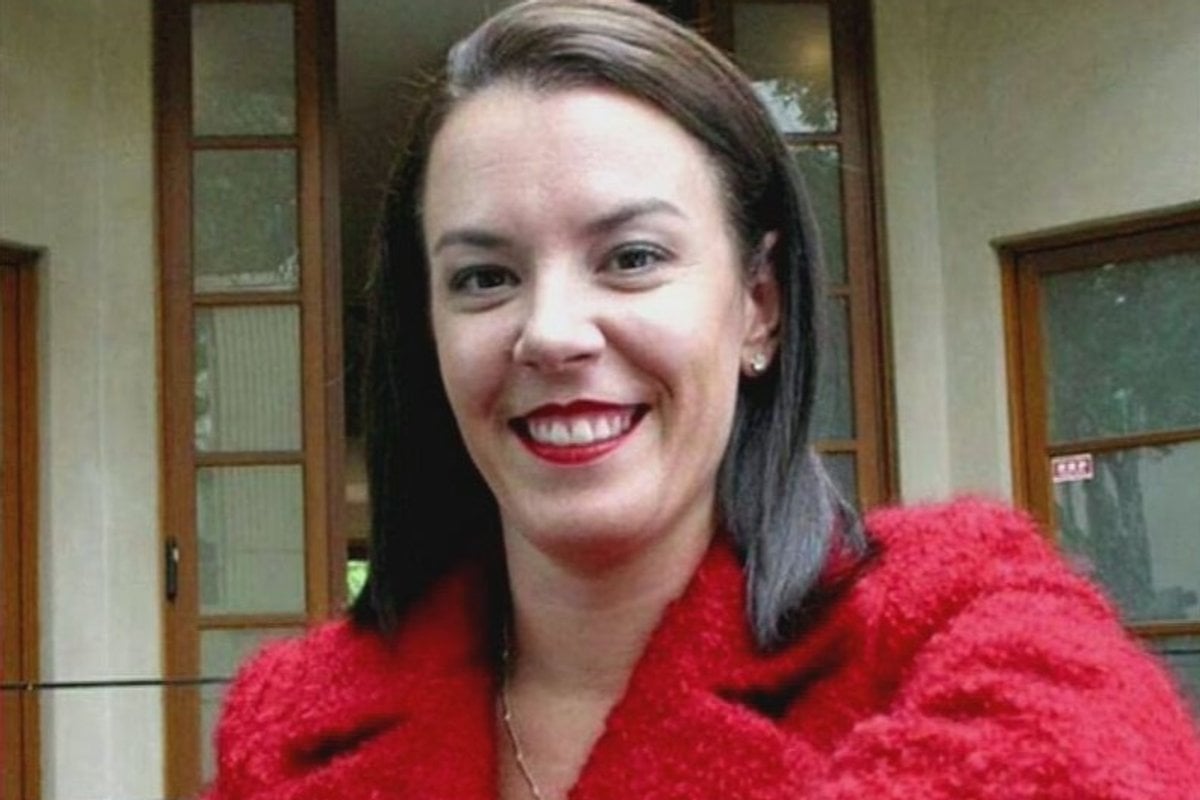 The disappearance of conwoman Melissa Caddick has been one of the most high-profile missing person cases Australia has witnessed in decades.

Since vanishing from her Dover Heights mansion on November 12, conjecture has been rife about what happened to the 49-year-old. And whilst the discovery of her decomposed foot on the NSW South Coast last week seemingly suggested she had taken her own life, authorities say there is still a lot they don't know.

One criminal expert has even suggested she may still be alive.

Here are the theories about how Melissa Caddick may have passed away.

Did Melissa Caddick take her own life?

This is the most likely option, according to NSW Police.

“We have kept an open mind, however given the circumstances of her disappearance, the fact she left personal belongings behind, we have always considered the possibility that she may have taken her own life but that is a matter for the coroner,” NSW Police Assistant Commissioner Mick Willing said on Friday. Indeed, when Caddick left her Eastern Suburbs home, she didn't take her phone, keys or wallet.

Police say it is possible for Caddick's body to have entered the water in Sydney's Eastern Suburbs around November 12, and to have drifted to the NSW South Coast over a period of three months. 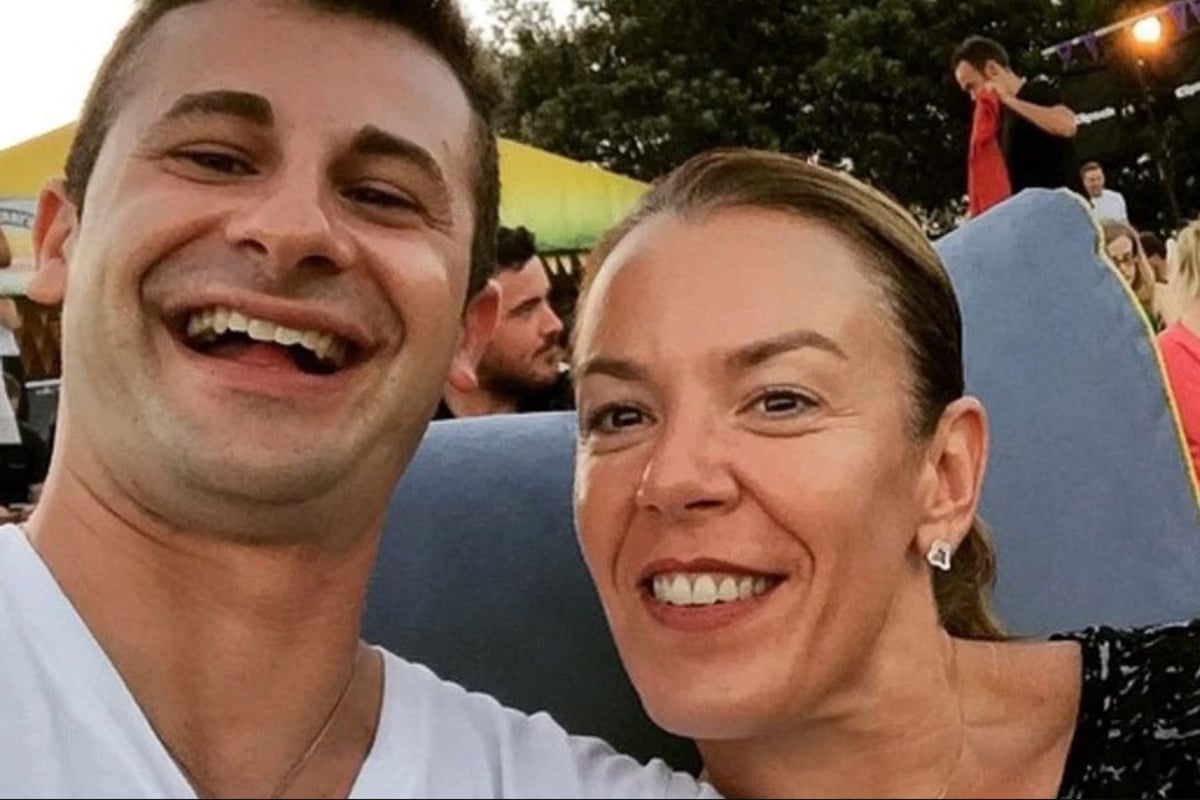 Assistant Commissioner Mick Willing told reporters on Friday that foul play against Caddick was possible, but added that suicide was more likely.

"At this point we can't rule out anything. We've kept an open mind all along."

Was Melissa Caddick on the run after she disappeared?

The possibility that Melissa Caddick was in hiding after she left her family home on November 12, 2020, is currently being investigated, police told The Daily Telegraph on Monday.

"At first examination the shoe doesn’t appear to have been in the water for three months," Superintendent Joe McNulty, Commander of the NSW Marine Command, told the publication. "The shoe needs extensive analysis to see how long it was in the water. It’s a vital clue where hopefully marine biology can provide some answers."

The superintendent added it is unusual for a body to have entered the water at the Gap or Dover Heights and to drift as far as the South Coast.

"Usually they wash up in the bottom corner of Maroubra Beach before the Botany Bay headland and that is normally with in a couple of days," he said. 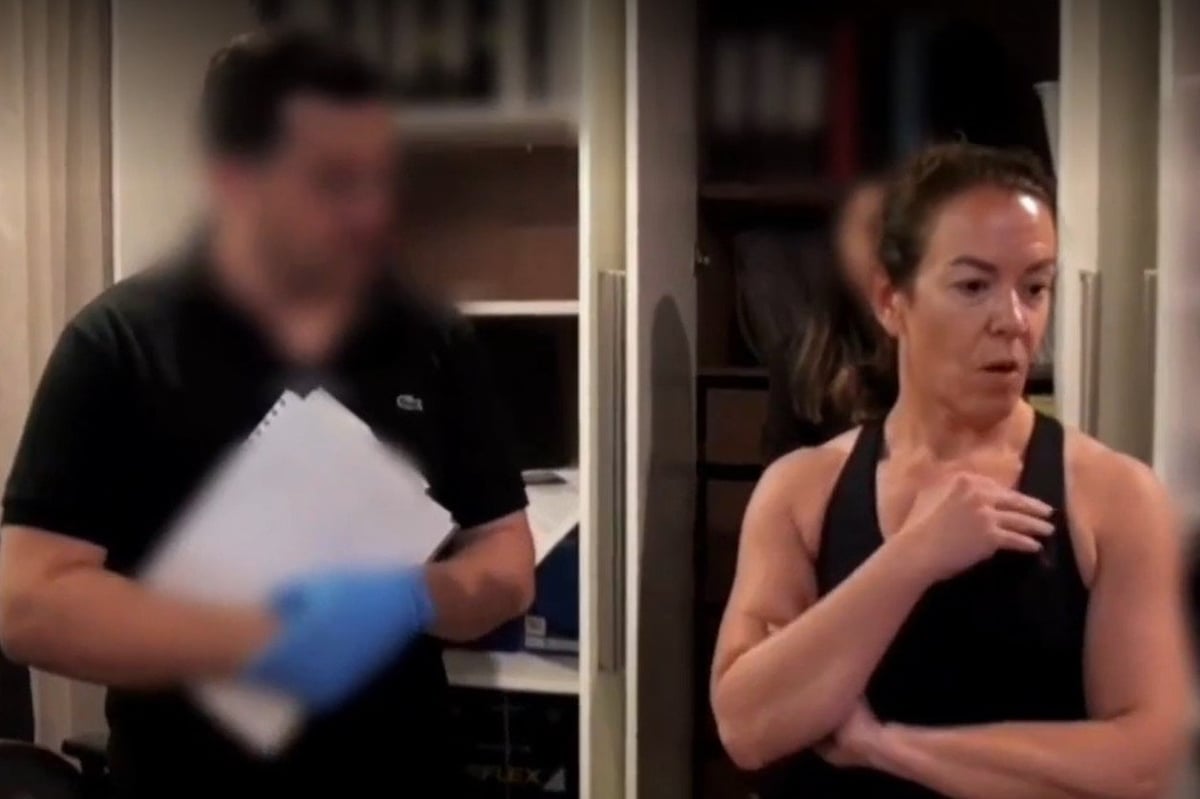 Could Melissa Caddick still be alive?

This theory has been floated by some criminology experts who say humans can survive without their feet.

“When it was just a foot, I would caution against the possibility that somebody is deceased. You can survive without your foot,” Xanthe Mallett, University of Newcastle associate professor of criminology, told Weekend Today.

However, in the days since the discovery of Caddick's foot, more human remains have been found on nearby beaches that authorities believe also belong to the conwoman.

On Friday evening in Mollymook, members of the public discovered a chunk of stomach flesh, including a bellybutton, that had washed ashore.

On Sunday, two bones washed up on Turra Beach.

The human remains are now in the process of being forensically examined, amid speculation it belongs to Melissa Caddick.

A definite decision in relation to the manner, time and cause of death of Melissa Caddick is a matter for the coroner, NSW Police say.

Reply
Upvote
4 upvotes
Feet are very often the first or only pieces found from a body - because the shoes protect them and then they detach. I really doubt that foot was seperate from her body while she was alive. It’s probably time to stop speculating that she’s living a secret life on the run.

Reply
Upvote
@cat also yes, you can survive without your foot, but when that foot is discovered washed up on the beach, it probably wasn't removed in a professional medical setting.

Reply
Upvote
@rush - if she was in fact still alive, the whole point of having her foot amputated would have been for it to be found, resulting in her being declared deceased.  Once law enforcement then ceases to try to find her, she has a better chance of continuing her life with the missing millions, not to mention her husband receiving her $1 million life insurance payout.  People have done far more for far less.  There would be no point amputating her foot & then disposing of it 'properly'.