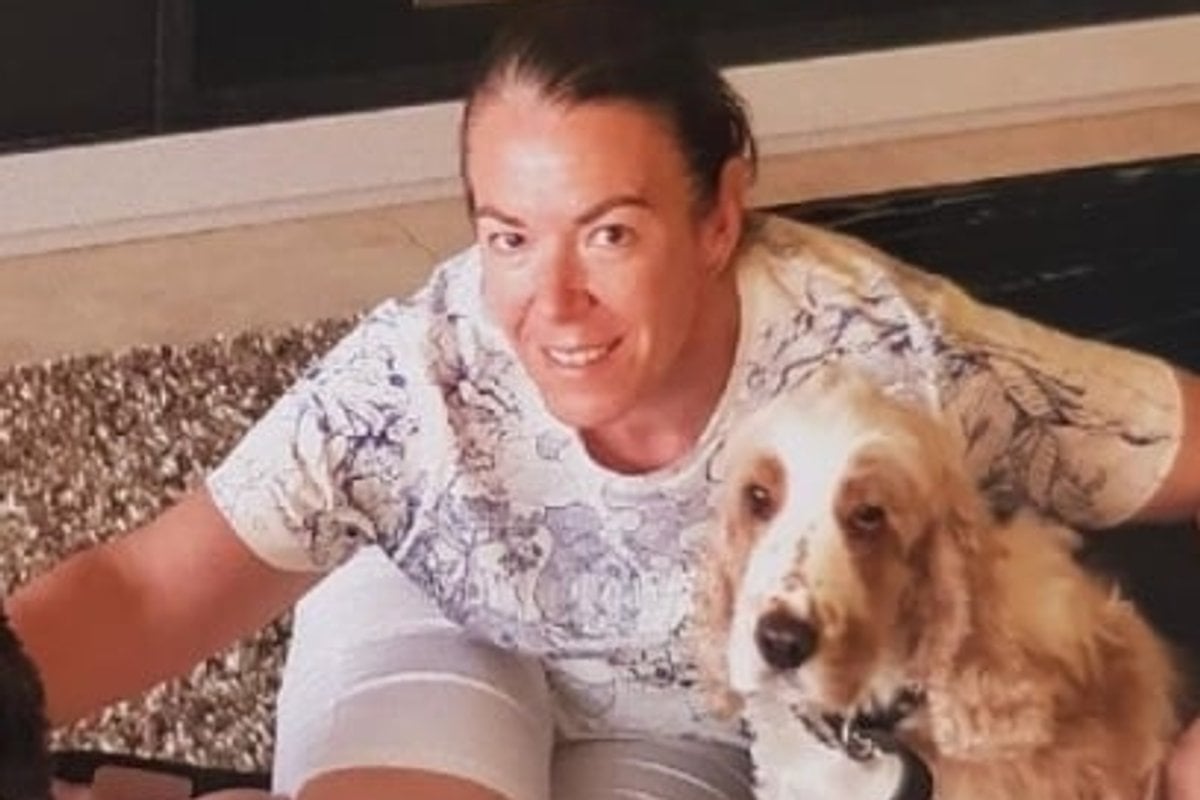 Last Sunday on the South Coast of New South Wales, a group of campers stumbled upon a decomposed foot inside a shoe that had washed up on Bournda Beach.

The 49-year-old disappeared without a trace from her family home in Sydney's Dover Heights on the dawn of November 12, 2020. Her husband, Anthony Koletti, said she left to go for a run, but went without her wallet, keys or phone. Koletti did not report his wife as missing until over 30 hours later.

Not only was Melissa Caddick missing, but so too was the millions of dollars she allegedly misappropriated from her family and friends.

The case of the missing mother-of-one has captured the country's attention and now, the finding of Caddick's foot has answered some questions, but left even more unresolved - with how she came to be in the water still a mystery.

Here's everything we know about the discovery of Melissa Caddick's body.

On Friday, NSW Police confirmed that Melissa's foot had been found over 400km away from where the missing mother was last seen.

Police say that modelling suggests it is possible Caddick entered the water in Sydney's Eastern Suburbs around November 12, and her body has since drifted to the NSW South Coast.

NSW Police Assistant Commissioner Mick Willing said suicide was the most likely cause of death, but they haven't ruled out foul play.

"Given the circumstances of the disappearance [and] the fact that she left personal belongings behind, we've always considered the possibility that she might have taken her own life," Willing said on Friday. 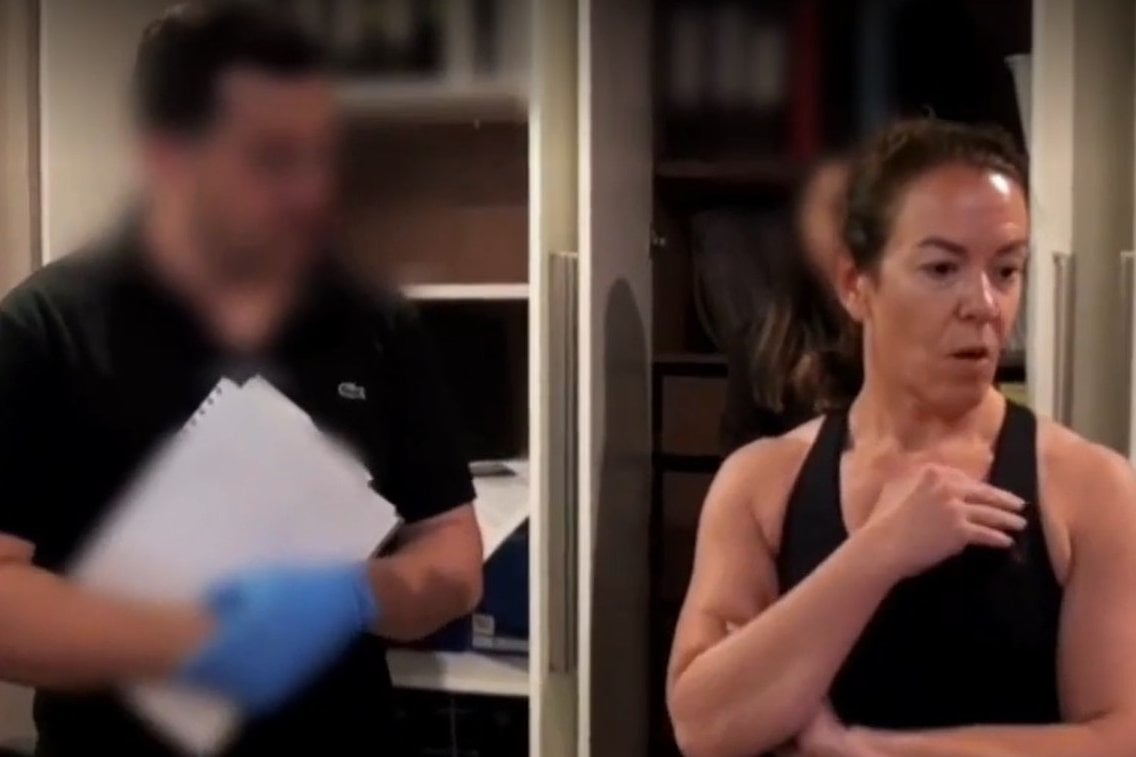 Melissa Caddick during the ASIC raid of her house. Image: Channel Nine.

On Friday evening, another breakthrough came through.

At Mollymook, also on the NSW South Coast, members of the public discovered a chunk of stomach flesh, including a bellybutton, that had washed ashore and called police at 6:30pm on Friday.

NSW Police have now confirmed that the remains do not belong to Caddick and instead belong to a man.

"Further testing including comparative DNA testing will be undertaken to identify the remains," NSW Police said in a statement.

"The DNA profile will be compared against the missing persons database, which contains the hereditary and genetic mapping of long-term missing people in NSW."

What did Melissa Caddick do?

Police say Caddick fraudulently positioned herself as a successful financial planner as her clients, who were predominantly her friends and family, trusted her with up to $20 million collectively. She secretly used their money to fund her lavish lifestyle.

Caddick's personal bank records show she had spent millions of dollars on luxury clothes, accessories and travel. She spent nearly $250,000 at Christian Dior, $200,000 at Canturi Jewellers and even $25,000 on protein shakes.

In fact, Caddick and Koletti reportedly spent more than $600,000 a year on their luxurious life. 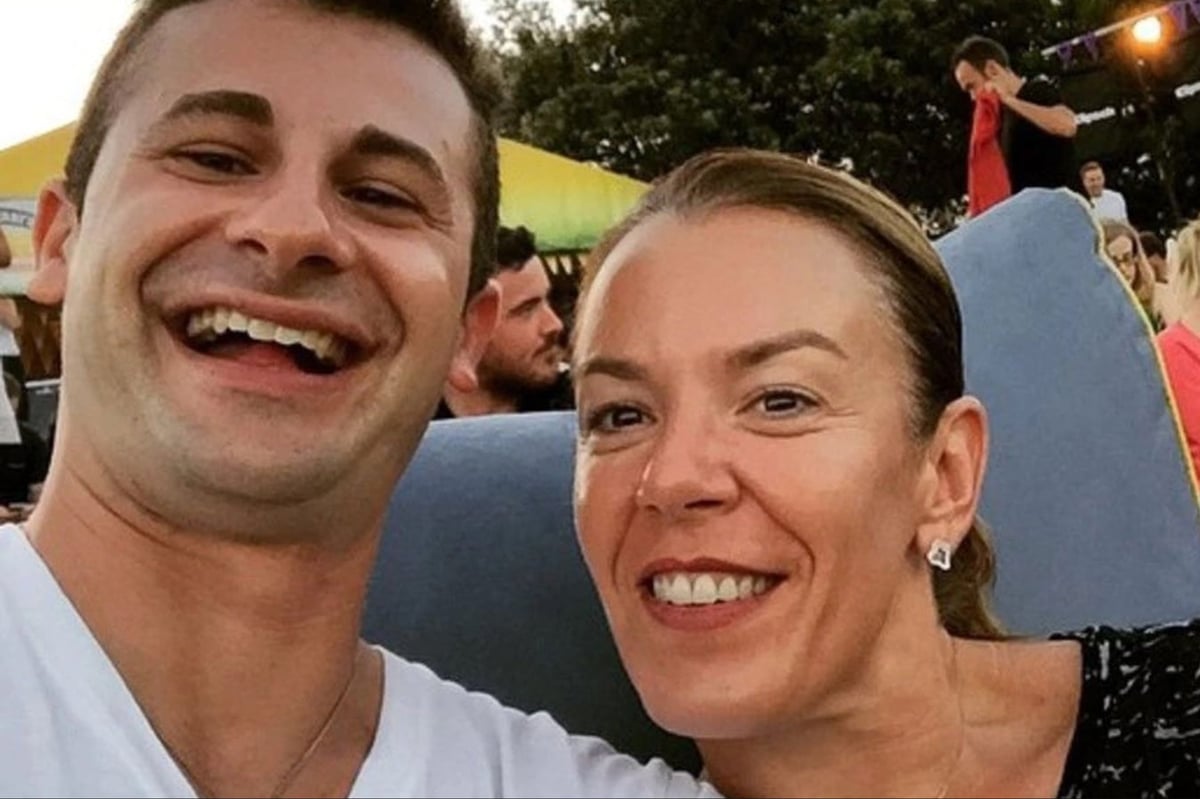 Last week, court-appointed liquidators said Caddick "meticulously and systematically" deceived her clients for over seven years, by providing them with false financial statements.

Ms Caddick provided investors with documents on Commonwealth Bank and CommSec letterheads suggesting their investments were growing, when in fact she was using their money to pay for her extravagant lifestyle.

Koletti is still residing in the couple's Dover Heights home, which the alleged victims of Caddick want sold so that they can get back some of their money.

Assistant Commissioner Willing has confirmed the investigation into Caddick's alleged crime will continue in the wake of the discovery of her foot. He said this is one of the most high profile missing person's cases he had seen in the past 30 years.