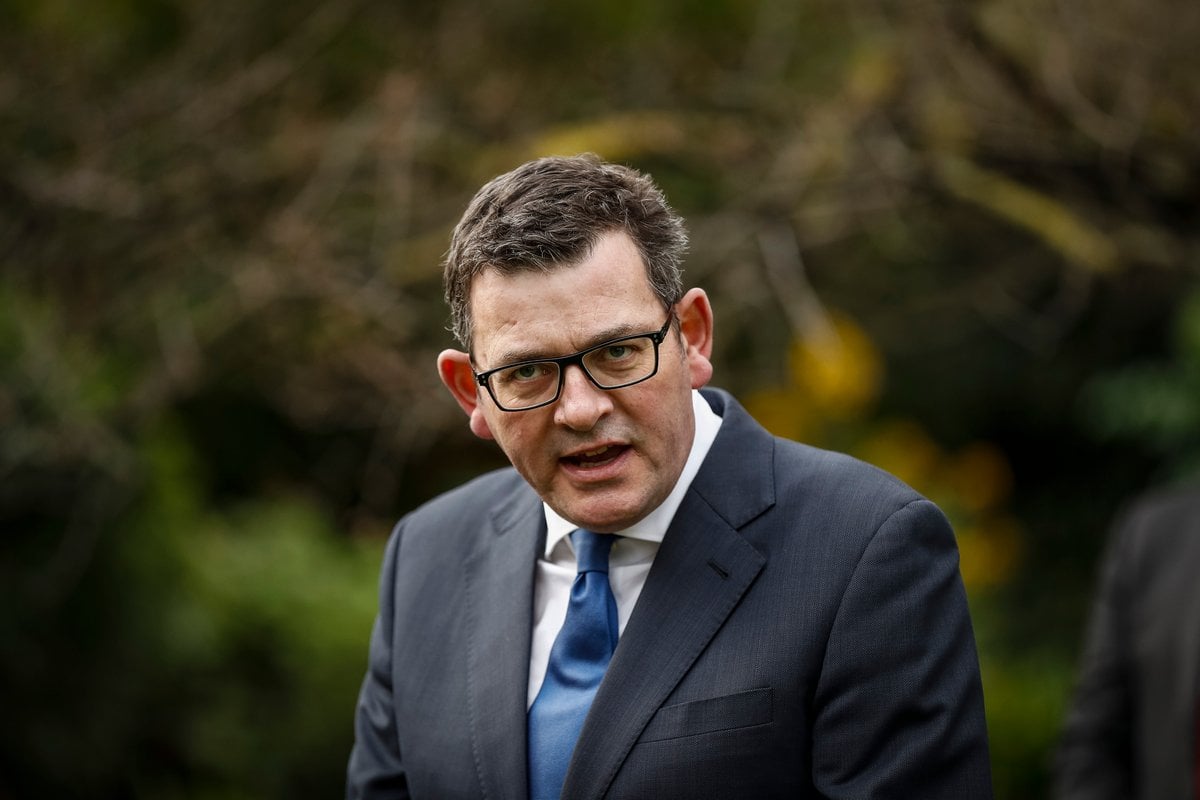 Victoria has recorded 11 new locally acquired COVID-19 cases on the third day of their week-long lockdown.

All new 11 cases were infectious while in the community, as concern grows that Victoria will be forced to extend lockdown beyond Thursday.

Whilst all cases are linked to previously reported cases, they are confirmed to be of the highly infectious Delta variant.

Here's everything we know about the latest outbreak.

How did the latest Melbourne outbreak start?

The latest lockdown was sparked by two separate outbreaks. The source of both these clusters are a mystery.

The first cluster began with a couple, in their 20s, who live in the Hobsons Bay area, who are being considered 'mystery' cases.

One half of this couple is a teacher at Al-Taqwa College in Truganina. The school has been closed and students are isolating.

The other cluster is in the Maribyrnong council area, where a man in his 20s who works at a warehouse in Derrimut has also tested positive. Health authorities are racing to investigate where he could have caught the virus from.

For this Maribyrnong case, there is one likely lead that contact tracers are investigating.

On Saturday, COVID-19 response commander Jeroen Weimar explained a couple who did hotel quarantine in Sydney before returning to Melbourne on July 15, on flight QF445, are family members of the warehouse worker. They have since tested positive.

However, their results indicate they had the virus before the family member - suggesting they could have been the source of the infection. This is still only a tentative link, authorities would like to emphasise.

It has also revealed the virus has spread to a public housing tower in the Melbourne suburb of Flemington, which was previously placed under strict lockdown in early July. 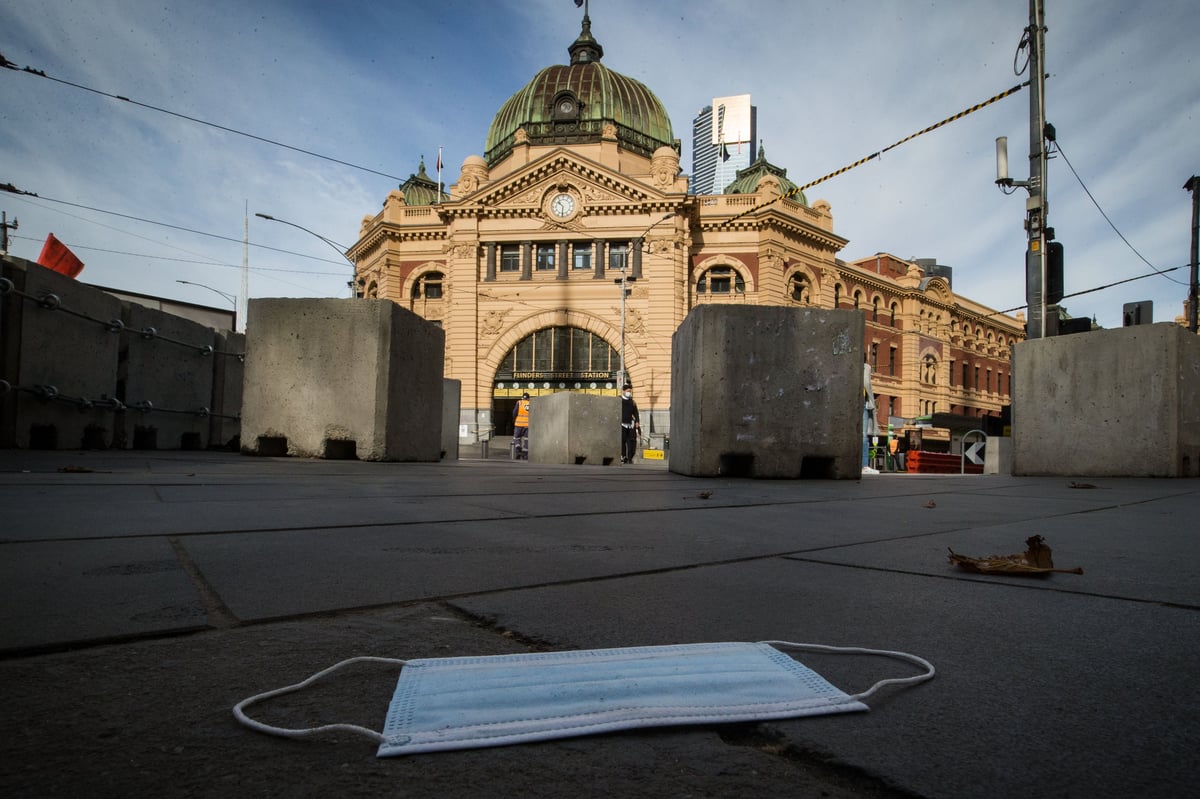 Melbourne has entered their sixth lockdown since the pandemic began. Image: Getty.

What are the current lockdown rules?

The seven-day, statewide lockdown, which took effect at 8pm on Thursday, has the same rules that applied during last month's lockdown reimposed.

These rules include the five reasons to leave home, the five-kilometre travel limit for exercise and shopping and compulsory masks indoors and outdoors.

The five rules are:

Victorians were given less than four hours notice of the lockdown because an outbreak occurred at a restaurant on the eve of the last lockdown and authorities were keen to avoid a similar situation.

Is regional Victoria also in lockdown?

Regional Victoria is included in the restrictions in part because virus fragments were detected in wastewater in Wangaratta.