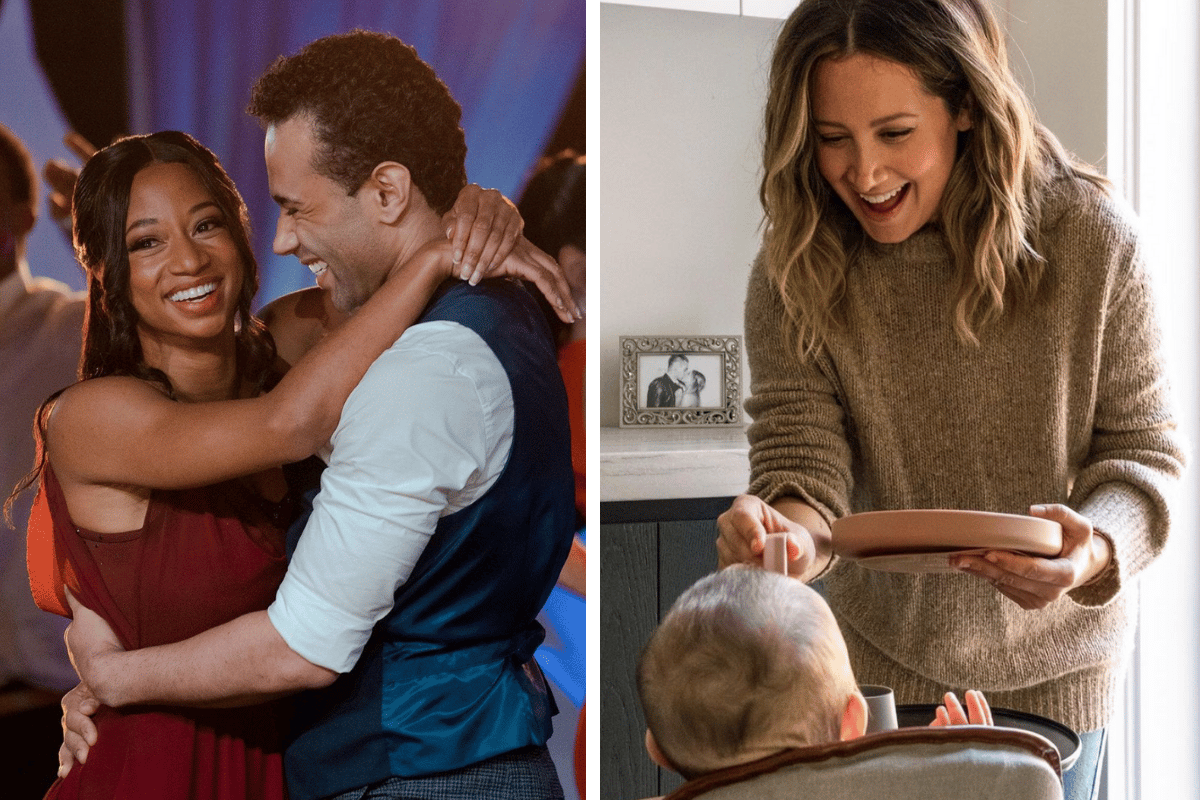 It’s hard to believe it’s been 15 years since High School Musical first graced our screens in 2006 and we all collectively fell in love with a floppy-haired boy named Troy Bolton.

Back then the walls of our bedroom were plastered with posters of Zac Efron, who we hardcore shipped with Vanessa Hudgens before shipping was even a thing.

The hit Disney Channel movie followed the story of two high school students, Gabriella and Troy, who came from two completely different worlds but decide to go against the status quo and audition for their school’s musical. At the time, it was a pretty scandalous thing to do. And our young minds loved every minute of it.

The film quickly became a phenomenon and inspired two additional movies, a live musical and, most recently, a TV series on Disney Plus.

Now, 15 years on from the franchise that launched the cast into fame, we look at where they are now.

After playing Gabriella Montez in all three HSM films, Hudgens decided on a change of pace and began starring in films like Sucker Punch, Spring Breakers and Machete Kills.

"High School Musical was a fantastic journey, but it completely derailed me from where I originally saw my career going," Hudgens told The Guardian in 2018.

Hudgens eventually channelled her inner Gabriella and made her Broadway debut in the musical Gigi.

The following year in 2016, Hudgens landed the role of Rizzo in Grease Live! but hours before the live production, Hudgens shared that her father, Greg, had passed away at age 65 from stage four cancer. "Tonight, I do the show in his honour," she tweeted at the time.

These days, the 32-year-old has been busy playing the roles of Stacy and Margaret in Netflix's Christmas special The Princess Switch and Brooke in The Knight Before Christmas.

Ever since his High School Musical days, Zac Efron seems to be everywhere we look (and we're not complaining), especially during 2020, when Efron was based in Australia.

Efron, 34, has continued his stellar acting career, starring in lead roles for 17 Again and Hairspray.

Throughout the years, the actor worked his way up from romantic dramas like Charlie St. Cloud and The Lucky One to comedies like Mike and Dave Need Wedding Dates and Baywatch.

While in Australia during 2020 and early 2021, not only was Efron getting to know his then-girlfriend Vanessa Valladares, but he was filming the second season of his hit docuseries Down to Earth.

Listen to Mamamia's entertainment podcast The Spill: What no one is saying about Zac Efron's break-up. Post continues after audio.

In the new season, Efron travels around Australia with a wellness expert in search of healthy, sustainable ways to live, embracing the culture, customs and local produce of each area they visit. The show even won an Emmy earlier this year!

Just like her character Sharpay, Ashley Tisdale's life has been anything but dull.

After High School Musical, Tisdale went on to voice Candace Flynn on the animated show Phineas and Ferb for more than a decade. She's also made on-screen appearances in Sons of Anarchy, The Crazy Ones and Scary Movie 5.  More recently, Tisdale starred in the CBS sitcom Carol's Second Act and Netflix's Merry Happy Whatever.

Outside of acting, she is the CEO of her own makeup company, Illuminate Cosmetics, which she launched in 2016.

Despite her bustling beauty career, Tisdale is still making music and released her third album Symptoms recently. Before releasing her album, Tisdale teamed up with her on-screen rival Gabriella (aka Vanessa Hudgens) to perform a song on her popular YouTube channel.

The pair shared the news days after celebrating their sixth wedding anniversary.

In March this year, the couple welcomed daughter Jupiter Iris French. Since the birth, Tisdale has been sharing lots of lovely baby content on her socials, captioning a recent post: "Pure happiness is watching your baby do things for the first time".

After bopping his way to the top in High School Musical, Lucas Grabeel has continued to use his voice to make a living... but it's not how you think.

The 37-year-old moved to voice acting, playing a number of characters on Family Guy and a cartoon hotdog on the Nickelodeon show, Pinky Malinky.

After playing Gabriella's best friend and president of the scholastic decathlon team in High School Musical, Monique Coleman has gone on to become a youth activist.

The 39-year-old was named the United Nations' first-ever Youth Champion for her work in improving the lives of young people. Coleman also launched a talk show, Gimme Mo, where she discusses issues affecting young people like homelessness, low self-esteem and bullying.

Outside of activism, Coleman has stared in the sitcom Here We Go Again and even competed on Dancing With The Stars, where she finished in fourth place. In 2020, she married former basketball player Walter Jordan.

Everyone's favourite wildcat has kept himself pretty busy after his High School Musical days. Bleu starred in Ashton Kutcher's drama series The Beautiful Life: TBL as well as One Life to Live, In the Heights and Godspell.

He's also made appearances in TV shows like The Good Wife, Castle and The Fosters - just to name a few. And just last year, Bleu returned to Broadway in a revival of Kiss Me, Kate!

The 30-year-old actor also competed in season 17 of Dancing With the Stars, finishing in second place.

In 2016, Bleu married fellow Disney actress Sasha Clements, who starred in the movie How to Build a Better Boy.

This week, Lifetime's A Christmas Dance Reunion movie is set to be released: and who else should it star other than Bleu himself and his HSM costar Monique Coleman!

When the news broke that the pair were sharing the screen again, fans were very excited, as were the two actors.

"I was really excited about it and then when I saw that Corbin was already attached to the project, it was the fastest I'd ever said yes to anything in my life," Coleman told People.

"I forgot just how utterly talented and delicious he is. I obviously have seen him in shows and we're friends, but I forgot what it was like to work with someone who has such an incredible work ethic, who shows up and gives 110 per cent every single time."

Like her character Kelsi, Olesya Rulin has mostly stayed out of the spotlight.

Rulin starred in the movie Devious Nanny and has also made appearances in TV shows like NCIS, The Mentalist and Family Guy.

The 35-year-old also runs a lifestyle blog where she writes about wellness, beauty and fashion.

Who was your favourite character from High School Musical? Let us know in the comments below.