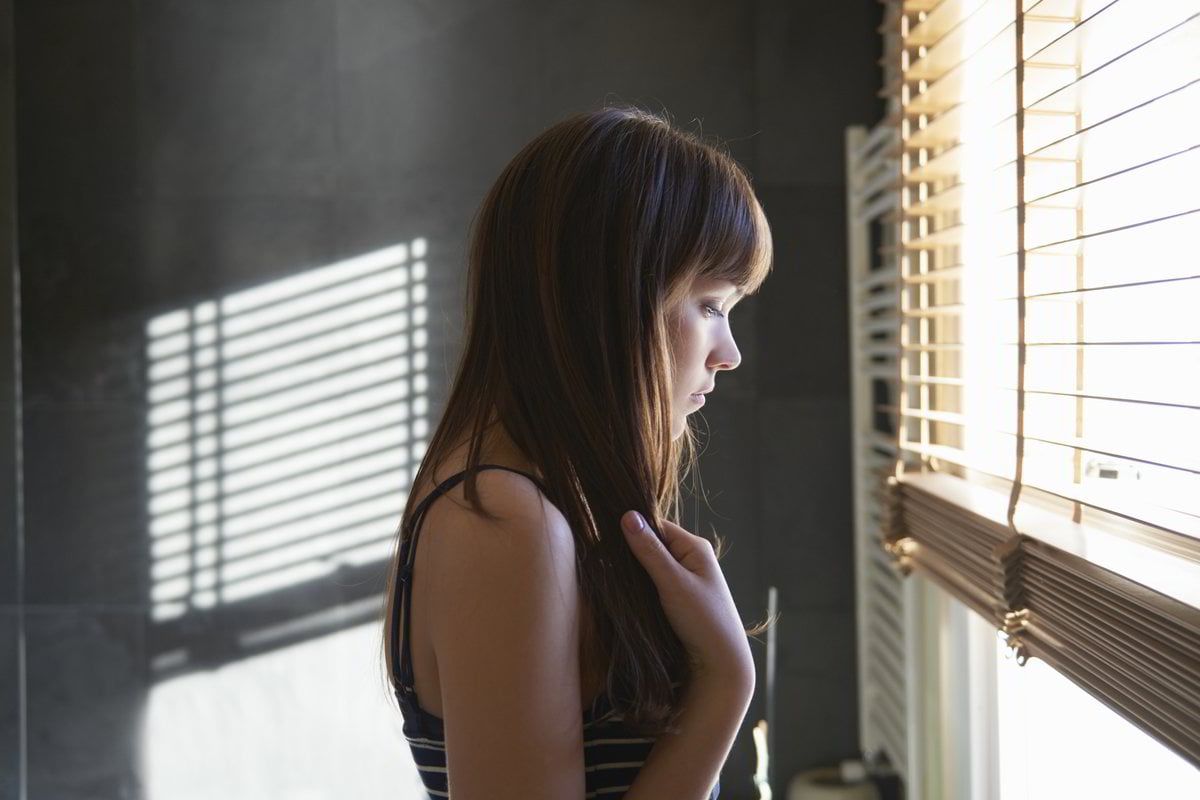 It has been a month since my brother died. The circumstances of his sudden death were tragic, leaving us with a lot of unanswered questions.

I had the awful job of notifying my elderly parents who lived oceans away that their firstborn was no longer in this world. Their guttural cries pierced and hurt me more than the news of my brother’s death.

Once the news spread a steady stream of relatives and friends started pouring into my parents’ home brimming with grief.

I am thankful that there were many kind people. Some offered their sincere condolences over the phone. Others came in person to console my parents and sit with them.

They brought food and made sure they ate. They put their lives on hold and tried to help in any way they could. They listened and didn’t offer up meaningless platitudes.

Then there was the other kind. The ones who came to show their face for formality’s sake. They had come to find out the juicy details and spread it faster than TMZ.

Most people have good intentions but sometimes lack common sense and empathy to understand how their words will hurt a grieving person. Only if they walked in those heavy shoes would they be able to fathom the endless torment of a grieving heart.

My parents were still in dizzying shock, trying to process what I had just told them when they were subjected to the insensitivity of callous relatives. Worse, I was not there to shield them away from this hailstorm.

It’s not about you.

There were relatives who still managed to make it all about themselves. The chatty ones wouldn’t shut up. They talked about what was happening in their lives, their child’s upcoming wedding, their future plans, the time they were so sick and in the hospital.

A word of advice - It’s a good idea not to launch into your own ‘me too’ story about your cat dying.

One relative wanted to know why she wasn’t on the guest list to a recent wedding. Another asked my parents which carpenter built the china cabinet, so they could build the same. This was just hours after my parents heard the news of their child’s death.

Seriously? Did you come to offer condolences or to get furniture ideas?

Respect the wishes of the family.

Grieving is a very personal experience. People grieve in different ways. Some find comfort in talking about their pain, others need privacy. If they want to be left alone, give them space. If they don’t want flowers, don’t send a huge bouquet.

Some want funerals to be done on a grand scale while others want a private service. Don’t question them or shove your opinion in. At the end of the day, it’s their deepest loss, not yours.

This is so not the time for advice.

It’s human nature, we want to fix a hurting person’s pain. “If only we can reduce their grief, they’ll be alright.” we assume.

But grief is a very necessary process. Feeling the full depth of our pain and being in mourning helps to process that loss.

Grief is the price we pay for love.

You may mean well but please don’t ask a grieving person to accept the will of God, to find meaning in the loss, to be thankful, positive or strong so that their loved one’s soul rests in peace.

Trust me, they are unbelievably strong. You will get back to your life but they will continue to live through their worst nightmare.

Silver lining their loss with one-liners such as “His suffering is over. He is at peace.” brings little comfort. The awful truth is that the grieving family’s suffering has just begun.

Their loved one has gone and ‘Never’ has now become a part of their every waking thought. Never will they ever get to see, hear or talk to their loved one again. A whole future with them just got vaporised.

So unless you can bring them back from the dead, it’s best you keep your advice to yourself.

I actually appreciated the people who told me they had no words to comfort me more than the ones who started with the usual grief advice.

Yes, I heard all of that and then some. Glossing over someone’s personal loss with statements like those doesn’t diminish their pain in any way. It hurts more instead when the bereaved’s pain is not validated.

Don’t be hounding a grieving family for information.

This applies to all deaths but more so when a person dies an unexpected death. The family is still in shock and the last thing they need is to be bombarded with questions at this time.

People were even calling the coroner’s office to get my brother’s ‘cause of death’. That was intrusive and hurtful to my family.

Relatives who I hadn’t heard from in years were now calling and texting wanting to know all the details of my brother’s death which were still unclear to us. The questions were never-ending.

“Keep us posted on any new developments,” the messages rolled in. I found that very offensive. They wanted live updates as if I was reporting scores from the World Cup.

If they only knew that as their messages beeped in, I was deciding what coffin my brother would lay in. Making funeral arrangements for a family member is a pain of another kind.

“So sorry for your loss, I am here if you need me in any way,” would have been so much more comforting to read at a time like this.

It’s funny, as soon as the funeral was over, there was static silence. Only a few people called to check on us after that. Maybe they wanted to give us space or just didn’t know what to say. However, it made me feel abandoned at a very painful time.

The death of a loved one is a very traumatic event in any person’s life. You can live a whole lifetime and still never get over it.

The kindest thing you can do for a grieving person is to acknowledge their pain and respect their wishes. Don’t forget them after the funeral. Keep the memory of their loved one alive.

Remember - the living also need to rest in peace.

This post originally appeared on medium and has been republished with full permission.

Reply
Upvote
The Coroner's Office??? I jaw nearly touched the floor when I read that.  The absolute hide and gall.
This author's comments reminded me of the time as my mother was spending her last days on earth....my brother contacted her estranged sister and rather than hear about her sister's impending situation she wanted to know who was married or had babies!! She treated the phone call as some kind of gossip catch-up session. People can be so tactless and so utterly clueless.
My heart so goes out to this lady.
R
rush 2 years ago