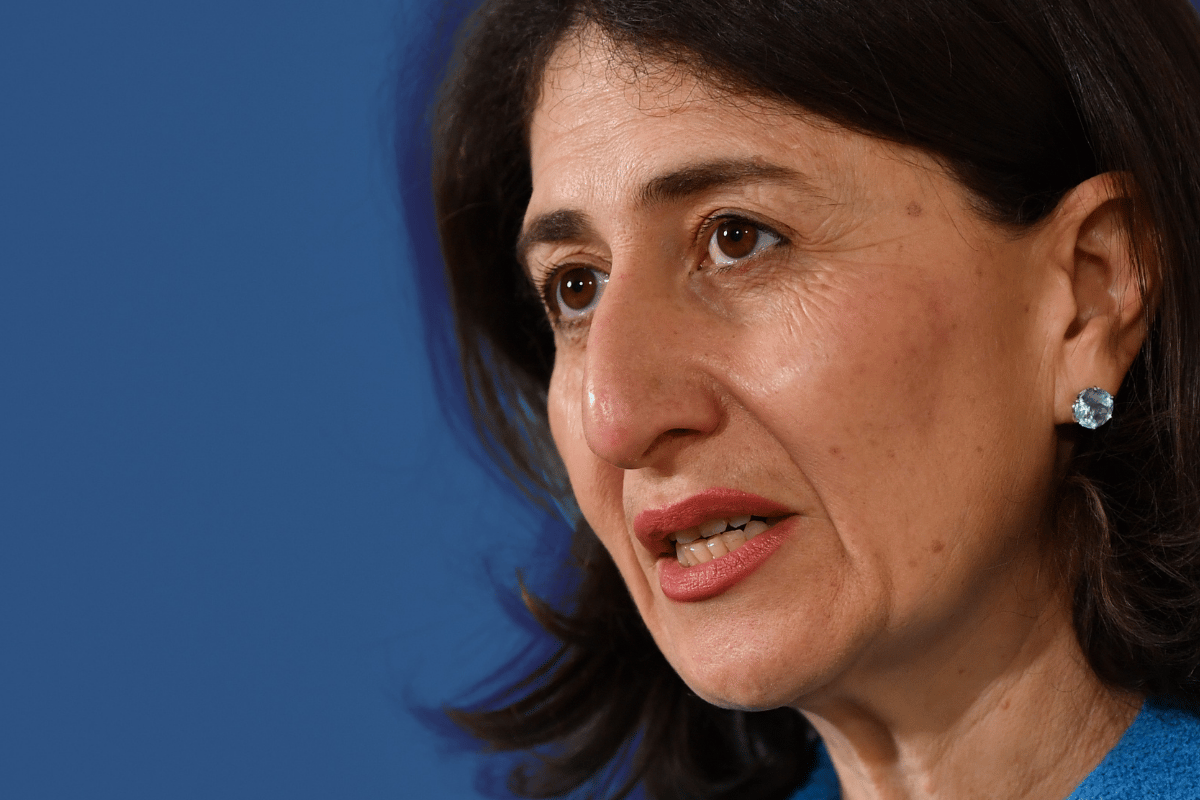 Two weeks after stepping down as the NSW Premier, the time has come for Gladys Berejiklian to face an investigation by the state's anti-corruption watchdog.

On Monday, the NSW Independent Commission Against Corruption (ICAC), will begin their inquiry - which is expected to last 10 days - to determine whether Berejiklian breached public trust during her five-year relationship with former Liberal MP Daryl Maguire.

It comes after the watchdog released a statement earlier this month announcing an investigation into whether Berejiklian was in a position of "conflict between her public duties and private interest" during the relationship with the former Wagga Wagga MP, who has also fronted ICAC.

Watch: Gladys Berejiklian resigns as Premier and Member for Willoughby. Post continues below.

The announcement prompted Berejiklian to resign after serving NSW as premier for four years.

"I love my job, and I love serving the community but I have been given no option following the statement that's been issued today," she said during her resignation speech at the time.

"History will demonstrate that I have always executed my duties with the highest degree of integrity for the benefit of the people of NSW who I have had the privilege to serve."

Here's a rundown of everything you need to know ahead of the inquiry.

First, what is ICAC and why are they investigating Gladys Berejiklian?

ICAC are an independent body that investigations allegations of corruption in the NSW public sector.

In the case of Berejiklian, the watchdog is investigating whether she breached public trust when she awarded grants to several community organisations in the NSW Riverina region during a six-year period between 2012 and 2018.

However, there are two multi-million dollar grants approved for the regional centre of Wagga Wagga that are of particular interest.

One is a $5.5 million awarded to Australian Clay Target Association in 2017 from a fund overseen by Berejiklian who was then NSW Treasurer, and the other is a $20 million for the Riverina Conservatorium of Music in 2018.

What does it have to do with Daryl Maguire?

Last year, Berejiklian found herself at the centre of a political storm when she announced she was in a "close, personal relationship" with former Wagga Wagga MP Maguire for five years, dating back to March 2015.

The inquiry will look at whether Berejiklian's relationship affected the grants that were awarded to her then-partner's community and if she declared a potential conflict of interest during that process.

ICAC will also investigate whether Berejiklian "was liable to allow or encourage the occurrence of corrupt conduct" by Maguire.

Maguire himself, will also be investigated. The probe will look at whether he breached public trust by using his position to "improperly gain benefit for himself" and his associates.

It's not the first time Maguire had fronted the ICAC either. The former MP quit government in 2018 after admitting he had tried to earn payments by setting up property developers with investors.

At the time, Berejiklian publicly condemned Maguire and asked him to resign, despite being in a relationship with him (unbeknownst to the public).

"I spoke to Mr Maguire late that afternoon to express in the strongest possible terms my deep disappointment," she said in a statement in July 2018.

"He has let down his constituents, the people of NSW, and the NSW Liberal Party."

Who will be involved in the inquiry?

Berejiklian is expected to front ICAC in the week starting October 25.

In the meantime, a number of witnesses have been called to give evidence next week, one being former Premier, Mike Baird.

Baird was Berejiklian's predecessor and held the role between 2014 and 2017. He is expected to front the commission on Wednesday.

Another key player to look out for is the deputy leader of the Liberal Party and Jobs Minister, Stuart Ayres.

According to the ABC's 7.30 program, Maguire first wrote to then-treasurer Berejiklian in 2016 to seek funding on behalf of the then-CEO of the Clay Target Association.

At the time, Berejiklian referred him to then-sports minister Ayres. But Ayres initially declined to support the funding.

"The project falls outside the scope of current Sport and Recreation funding programs, as the funding amount sought is in excess of the maximum amount available under current grant programs," he wrote in a letter to Maguire in 2016.

However, the funding later went ahead and what exactly happened remains unclear.

Other witness set to appear before the commission include Baird's former strategy director, Nigel Blunden, and Director at the NSW Office of Sport, Michael Toohey.

Reply
Upvote
She is digging her heels in but she needs to be careful.