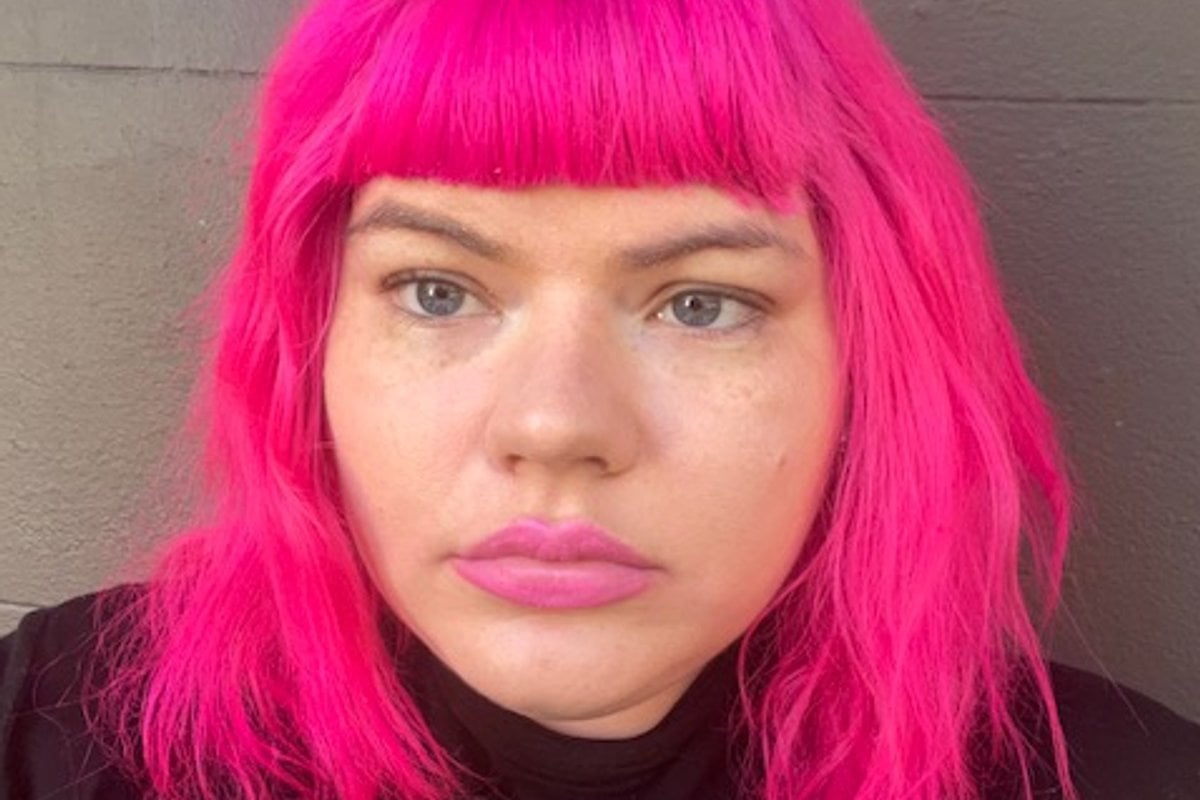 I got fired last week.

Even typing that out makes me feel like a failure.

Of course, being fired isn't very sexy. My official statement is that I quit. If you see my Aunty Jan at the shops tell her I wasn't fired. I quit.

I don't know why I feel so compelled to lie to people about it. Most people have been fired at one point in their lives, but no one talks about it. Being fired is lonely. You have been singled out and told you are not good enough. On top of this, you have to put yourself out there, begin again and start job hunting. It's the equivalent of dating when you are heartbroken.

Once the initial shock has worn off, the “spin” begins. A lot of our self worth is tied up in our jobs and there is a lot of shame surrounding being fired. What can I tell friends, family and future employers? What will be my official statement? Like a celebrity in a high-profile divorce perhaps my work and I have decided to “consciously uncouple”.

Usually, the default position will be 'I just needed a break and a chance to explore other opportunities'. You won't mention that you are now scrambling to work out how you'll pay your electricity bill or that you have applied for so many jobs on Seek your eyes are now aching.

You definitely won't mention that you've signed up to do those surveys that swear they will pay you, although you’re unsure with what currency. Instead, you pretend you are one of those cool, gorgeous people that have decided to take a step back and work out what they really want. But there is nothing cool about being fired. And nothing cool about picking yourself up off the ground and starting all over again.

I know lying is wrong. I know that despite the shame I feel, that there is no real shame involved. But it is hard to rise above our lesser emotions. And why inflict my pain on others? It would seem almost rude whilst just making general chit chat about work enquiries that I stop the conversation dead by saying that I just got fired. Now I am holding the poor person hostage and forcing them to feel sorry for me, and offer me quick thinking, but ultimately, life-changing advice, “You'll get them next time, champ”.

It is much easier for everyone's sake to lie.

I recently attended a family event where I knew everyone knew I had been fired, and not one person mentioned it. I'm sure they wanted to be kind. But failure makes everyone uncomfortable. We shy away from it and wait for success to come again so we can talk about that.

I know as a society we're getting better at talking about things. We discuss the ups and downs of marriages, the hardship of motherhood, the truths about 'having it all', the toxicity of masculinity. Pulling back the facade on people’s perfect lives is now what we demand from not just famous people but regular people too. We want celebrities to admit their lives are also hard, and we want working mothers to tell us they are tired, but being fired still seems off the list.

Even Karl Stefanovic doesn’t want to talk about it, and he got his job back.

Immediately after I was fired I searched for comfort. I trawled the internet for stories similar to my own but all I found were anecdotes of celebrities discussing getting fired from Chucky Cheese right before they got their big break. No one is posting about their real failures, at least not until they've achieved success.

Being 'fired' can become a charming part of your story while explaining how you became CEO or a bestselling author or an activewear influencer. But when you are in the thick of failure, pain and rejection, there is nothing to read or grasp for that makes you feel seen. Just advice to keep you moving.

It is hard when you are in the middle of a journey to have perspective or wise words for yourself. Inspiring quotes seem like a lie, and all your friends’ lives suddenly seem perfect.

I am still grappling with the fallout from being fired and all that entails, both emotionally and practically. But I am still trying, still growing, still willing to learn from this experience and not be crushed by it. Because at times it does feel crushing. Perhaps one thing I have learned is that honesty might be an important step towards learning and recovering from this experience. That it might, just might be okay to fail sometimes and it might be even more important to share our failures. And for others to just listen. Be kind. Don’t offer advice. Just let’s all sit with it a while.

But the bottom line? I was fired last week and I have no f**king idea what to do next.

Reply
Upvote
Great piece thanks for sharing.  There is a podcast called "How to fail" with Elizabeth Day its fantastic its really what you were looking for on the internet it really helps seeing that everyone goes thro failure and how they come out the other side.

Reply
Upvote
It happened to me too. Although it was officially a redundancy and a deed of release meaning I can't talk about it (officially anyway). It happened almost two years ago, and it still hurts. It's taken me a long time to accept it and even longer to not let it impact my new job. I loved my job, and I was good at it, but I pissed someone off, and ended up out of a job. It still makes me so angry. Maybe I'm not over it. But I'm so glad you wrote about it, because that's exactly how I felt afterwards. And took the first job offered because I was freaking out. If you can, make sure you're choosing the right job, not just any job. *hugs* xx
News
General
Opinion
True Crime
Politics
Sport
Explainer
Entertainment
Celebrity
Reality TV
Movies
TV
Books
Rogue
Royal
Lifestyle
Beauty
Fashion
Weddings
Home
Wellness
Health
Fitness
Travel
Food
Parents
Before The Bump
Pregnancy
Baby
Kids
Teens
School
Parent Opinion
Work & Money
Money
Finance
Career
Lady Startup
Relationships
Sex
Dating
Separation
Friendship
Family
Real Life
Couples