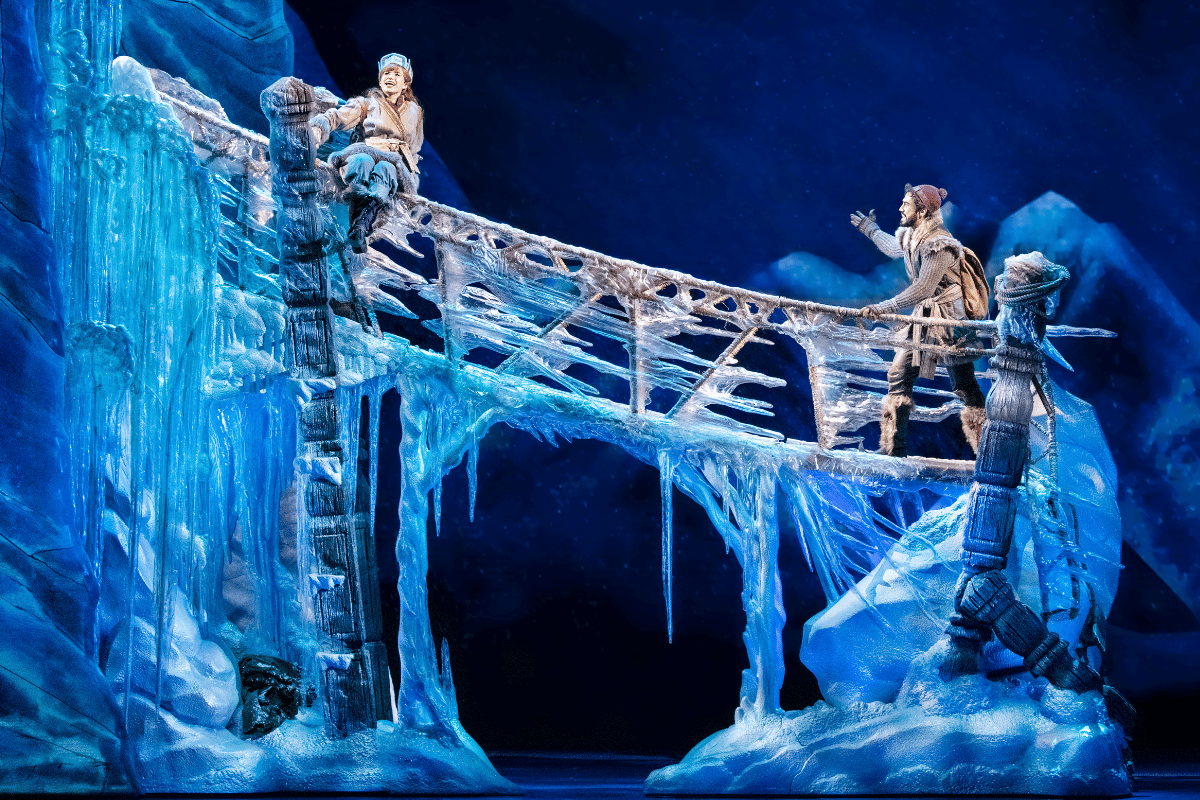 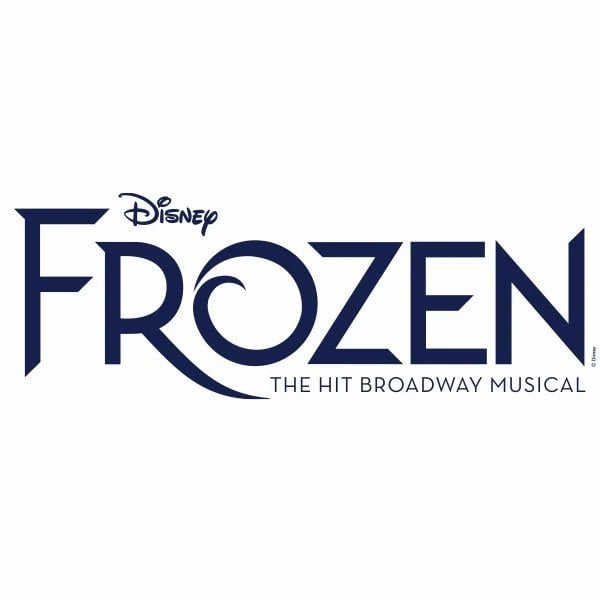 Thanks to our brand partner, Disney’s Frozen the Musical

Last December, after months of working from home and socially-distanced dinners with friends, I went to see Frozen the Musical at the Capitol Theatre in Sydney.

As we were walking into the venue, people were dancing in the street.

Not the cast. But the people who were going to see the musical.

Everyone was just so happy. As we sat next to strangers and laughed and cried and gasped out loud at the twist we'd all forgotten about, it felt like we had collectively reclaimed a part of our lives that for a while there; we felt like we'd lost forever.

Watch the Frozen the Musical trailer right here to lean into the hype. Post continues after video.

We were out in public, watching magic unfold on stage. Seeing one of the best animated movies of the past decade come to life in front of us.

If you're yet to experience the magic of Frozen the Musical, here are 6 reasons you need to see it ASAP:

Like I said before, the vibe was just amazing.

Everyone - including the cast, crew and audience were just so happy to be there.

There was so much joy in that theatre and it really took the musical to another level.

I'll never forget what it felt like it be back in a theatre, seeing a live musical for the first time.

The cast were nothing short of amazing. Jemma Rix (Elsa) and Courtney Monsma (Anna) brought the adult version of the sisters' story to life so vividly. They had amazing on-stage chemistry, and it really felt like we were watching two real life sisters' story unfold on stage.

Australia has so many young talented theatre performers, it's incredible. There are a bunch of young actresses who play the younger versions of Elsa and Anna at different performances including Deeana Cheong Foo, Lucy Farmborough, Amelia Heaven, Sara Petrovski, Chloe Delle-Vedove, Sabrina Franco, Faith Hedley and Siena Kann.

It blows my mind that they could carry such an epic storyline at just 10 years old.

The actresses who play Anna, in particular, had the adults in the audience in stitches in several scenes.

Okay... we need to talk about the costumes.

At one stage - without giving too much away - Elsa's dress transforms on stage. As in she's wearing one dress and then suddenly she's wearing the 'ice dress'.

Did all the adults in the audience squeal in delight? Yes, we did.

The dress in question has more than 18,000 Swarovski crystals hand-sewn into it and every single one of the 363 costumes seen on stage (as well as every hat, wig and pair of shoes) has been handmade in a costume workshop locally in Sydney.

Also, special mention to Olaf who is brought to life with a puppet. Is it a bit weird but wonderful? Yes. Does it make the whole experience even more fun? Yes.

Look, I'm using the word magic a lot but that's exactly what Frozen the Musical is.

The set. The transforming dress. Olaf.

It actually felt like the set was was a wintery wonderland and yes there were... gasps, as Elsa accidentally turned the set to ice with her powers.

The combination of costuming, lighting, sound and sets is so well done you'll leave the theatre wondering whether, if you just try hard enough, a snowflake could fly out of your hand.

5. The twist which made the audience gasp out loud.

If you haven't seen the movie, or if like me you'd forgotten the twist towards the end of the movie, you're in for a real treat.

Despite watching the movie about 4984945 times with my niece, I'd forgotten the twist at the end and the real message behind the story, and yes I did gasp out loud along with about half the adult audience.

It's just so good.

6. The beautiful message behind the musical.

At the end of the day, Frozen the Musical is a story about female friendship and the sisterhood. It's a story about Elsa and Anna realising they are each other's one true loves and that their relationship is the most important one in their lives.

What a bloody brilliant message. Especially after a year of isolation and changing friendships and missing the people who mean the most to us.

I don't think there was a dry eye in the theatre as we all stood up to give the cast and crew a standing ovation at the end of the performance.

Frozen is now playing in Sydney until 23 May before storming into Melbourne in June. You can grab your tickets at frozenthemusical.com.au

Are you planning to see Frozen the Musical, or have you been lucky enough to see it live yet? Tell us!

From the producers of Aladdin and The Lion King and Mary Poppins comes Disney’s new hit musical Frozen! Adapted from the Oscar winning film, Frozen the Musical is an inspiring tale of sisterhood and true love that comes to life with gorgeous sets and costumes as well as sensational special effects.