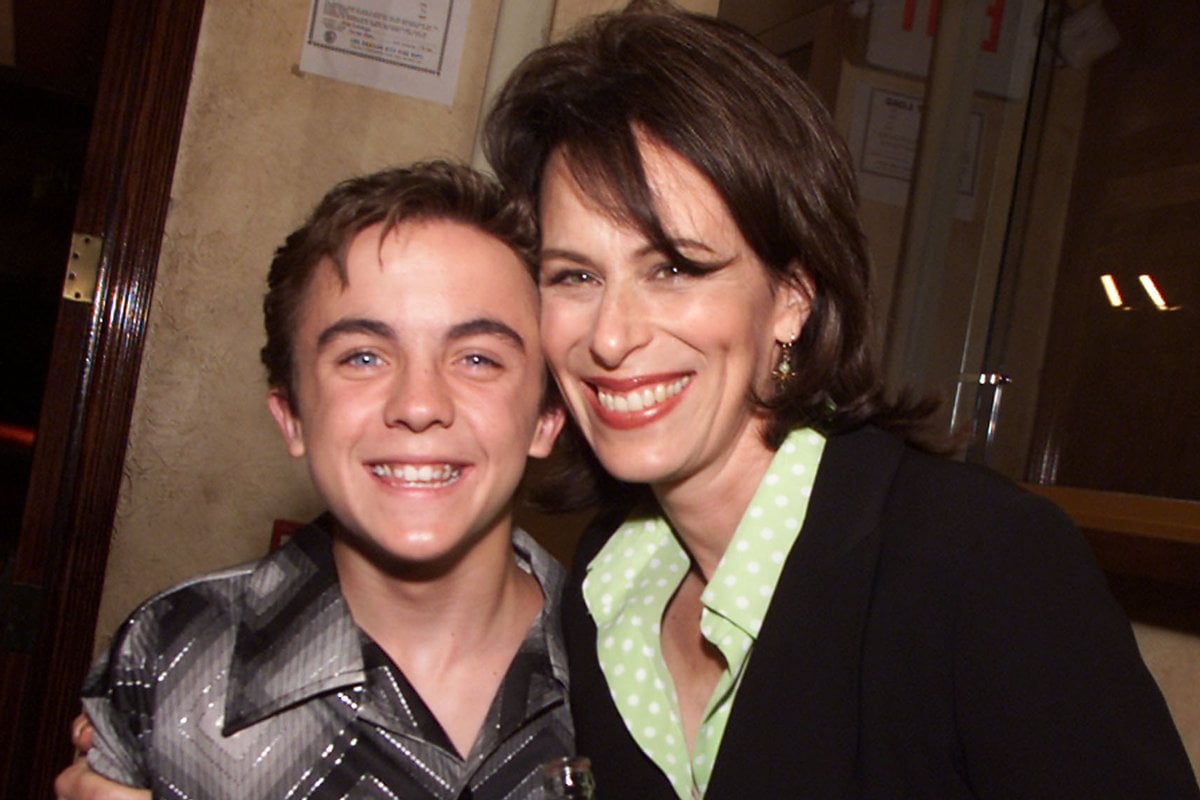 In the early 2000s, Frankie Muniz was one of the most famous child actors in the world.

For six years, he was the star of the critically acclaimed family sitcom Malcolm in the Middle, earning a nomination for an Emmy for Outstanding Lead Actor in a Comedy Series at just 15 years old.

But for many years, it was believed that Muniz, now 36, didn't remember a single moment from the show.

Watch a clip from Frankie Muniz's interview on Steve-O's Wild Ride below. Post continues after video.

In October 2017, while Muniz was appearing on Dancing with the Stars, the show ran an episode with the theme 'Most Memorable Year'.

When asked to recall events from his childhood and adolescence, Muniz claimed that he has no memory of being on Malcolm in the Middle.

"I'm not actually sure how my memory loss started," he said.

"I have had nine concussions and I've had a fair amount of mini-strokes," he continued.

Speaking to Entertainment Weekly after his appearance on Dancing with the Stars, Muniz said he had his first 'mini-stroke' (otherwise known as a transient ischemic attack - involving a temporary blockage in the brain) in 2012.

He was riding a motorbike and suddenly lost his peripheral vision, and when he returned home, he couldn't recognise his mum or girlfriend. When he went to the hospital, he was given no definitive answers. 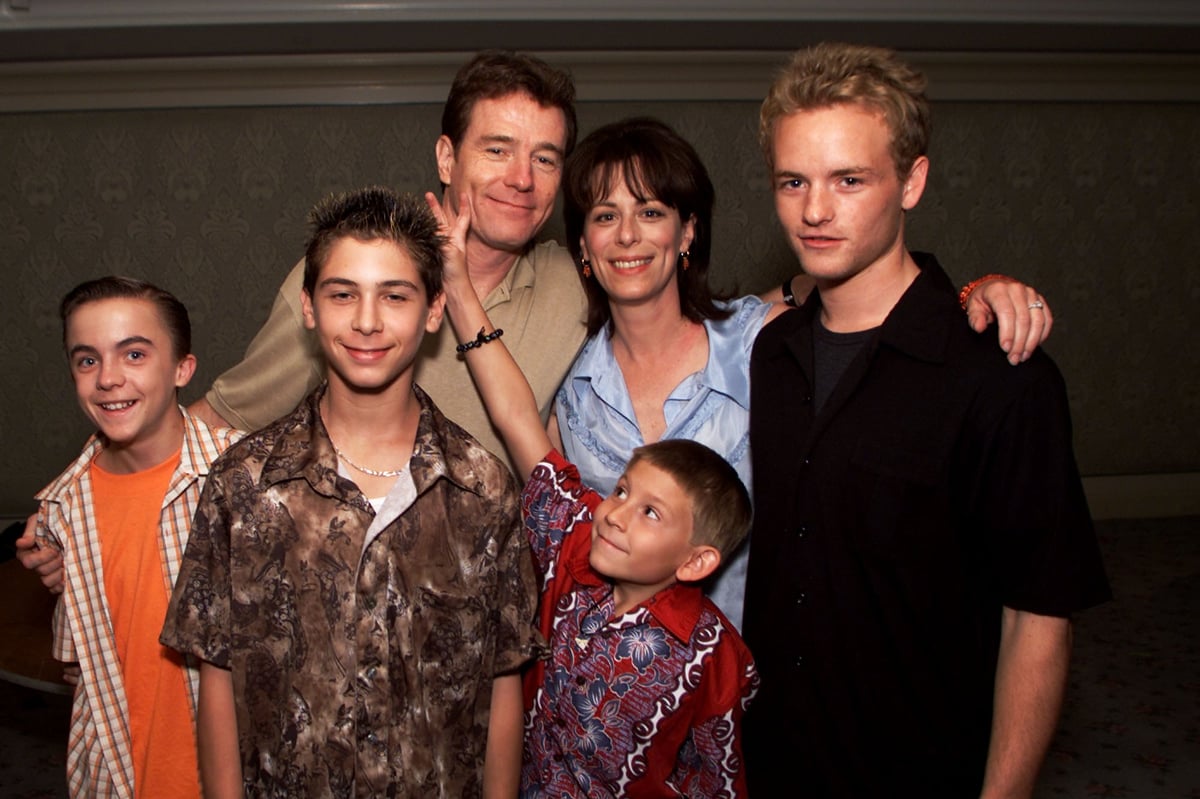 Despite not understanding his condition, Muniz added, "It’s not something I think about. I don’t go, 'Oh man I’m really scared, I really need to know.' I just move forward."

The actor also shared that he doesn't remember going to the Emmys when he was younger.

"Over the past 10 years, my mum will bring up things like trips we went on or big events and they are new stories to me," he told People.

"I don’t know what the cause of it is. It’s not something I looked into, I just thought it was how my brain is — so I thought it was normal. I didn’t know I should remember going to the Emmys when I was younger."

Appearing on Steve-O's podcast, Steve-O's Wild Ride, Muniz joked that if you search his name, you'll only find stories about his memory loss.

"This is the first time that I’ve actually ever gotten to clarify," Muniz said on the podcast.

"It’s just funny because I have people write me all the time like, 'Oh, it’s so sad.'"

Muniz explained that while appearing on Dancing with the Stars, an episode with the theme 'Most Memorable Year' led to some confusion when producers suggested that Muniz's most memorable year was 2001, when he was nominated for an Emmy for Malcolm in the Middle at 15 years old.

"I had to say I don’t really remember, but I wasn’t saying I don’t remember anything. If you asked me what I ate for breakfast the day I was nominated for an Emmy, I have no idea.

"I don't really remember [my time as Malcolm] but I wasn't saying I don't remember everything."

Although Muniz did suffer nine concussions, the 36-year-old attributes his poor memory to his busy schedule as a young actor as well as the fact that he was just a teenager when the popular sitcom was airing. 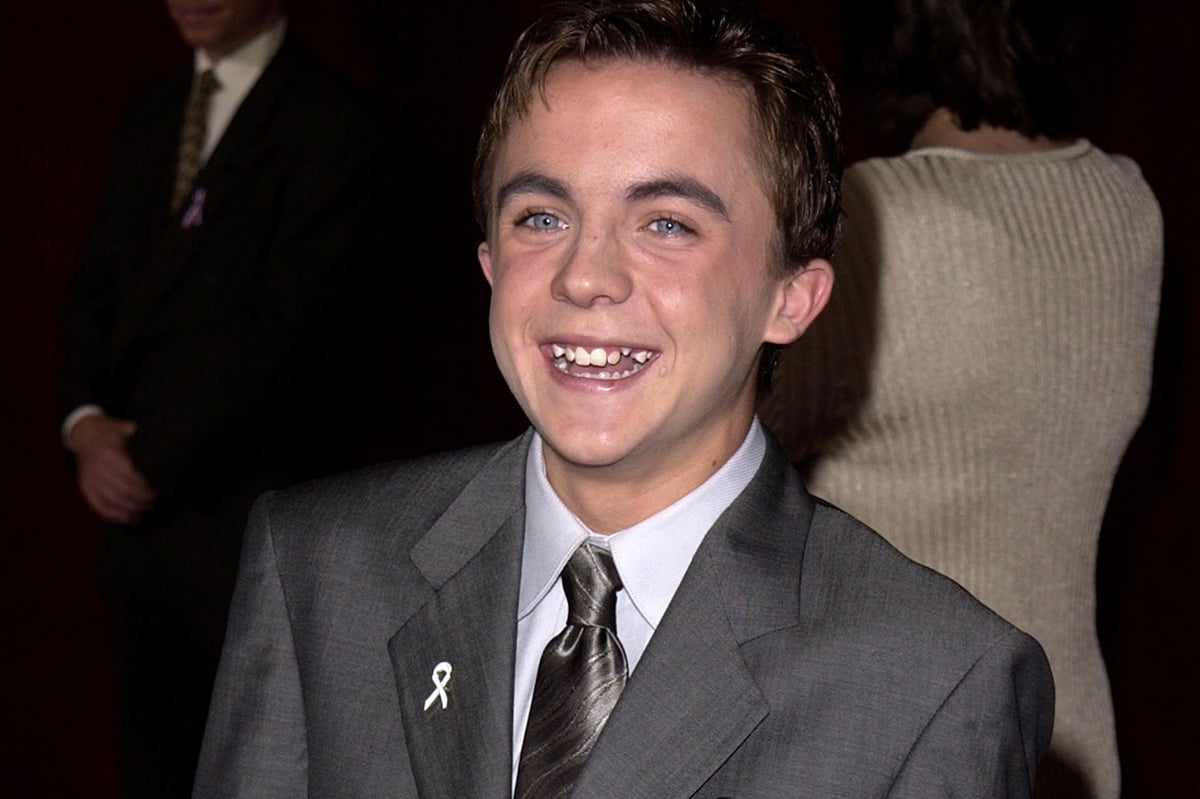 Frankie Muniz at the Emmy Awards in 2001. Image: Getty. "I've gone to a lot of doctors over it and looked into [my memory loss]. As weird as it sounds, I don't want to blame the concussions," he said on the podcast.

"I just think it's the fact I did so much in that timeframe that, of course I don't remember all of it. A lot of my memories now are that I can't distinguish if it were a dream or if it was reality," he added.

While appearing on the podcast, Muniz also clarified reports of his experiences with mini-strokes, sharing that he later was diagnosed with aura migraines.

"I was having these episodes where I'd have numbness, I couldn't see, I'd lose my vision. And everyone was telling me you're having these TIE's (transient ischemic attacks) or mini-strokes. Nobody could give me a straight up answer," he shared.

"If you search my name, all it talks about is that I have no memory or that I'm dying of strokes. The reality is I finally got diagnosed with just aura-migraines, intense migraines.

"But if you search my name, it's basically, 'Frankie is dying, and he doesn't even know that he was Malcolm'. I'm like, 'No, I know.'"

These days, Muniz has largely stepped away from the acting world.

Besides Malcolm in the Middle, Muniz starred in a number of films in the 2000s, including Big Fat Liar, Agent Cody Banks and Racing Stripes.

Outside of acting, Muniz also has a long-running interest in car racing, and previously ran an olive oil business with his wife Paige.

The couple have since welcomed their first son, Mauz Mosley Muniz, who was born on March 22, 2021.