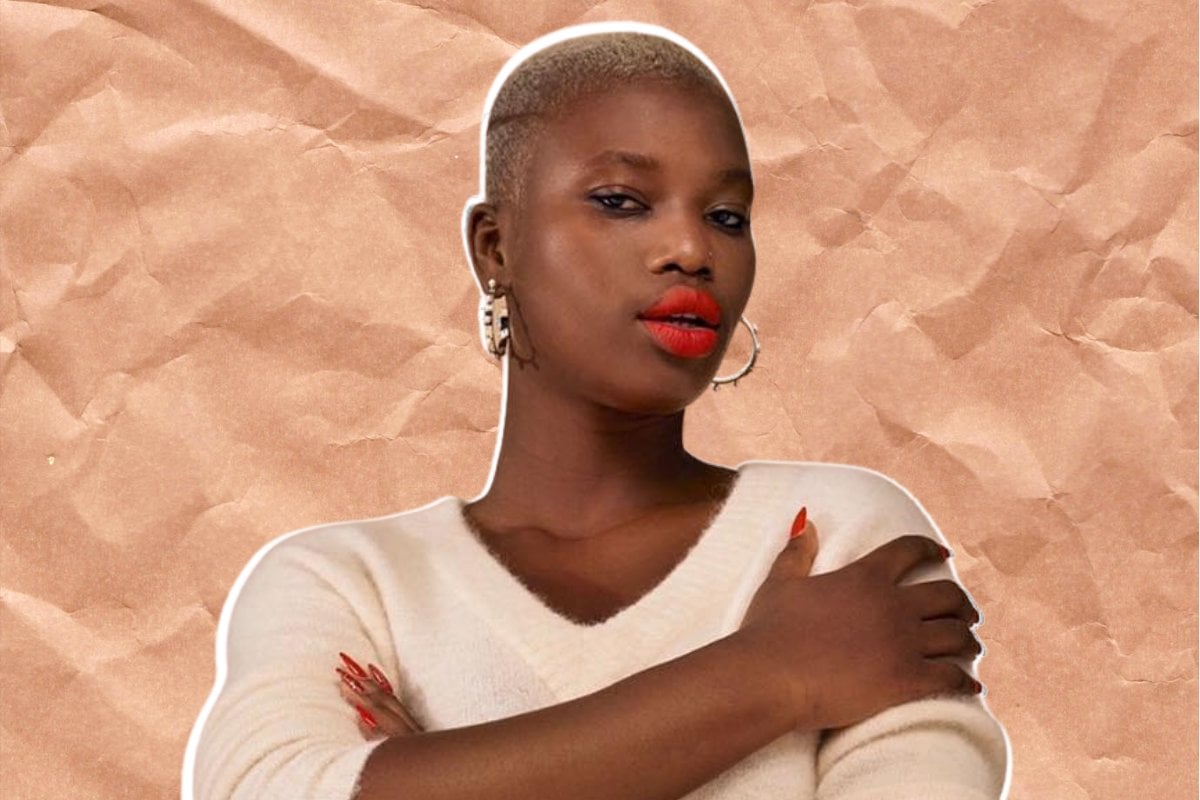 The silence on female genital mutilation (FGM) in Australia is deafening.

Despite research showing that 11 girls a day in Australia are at risk of having FGM performed on them and despite the severe and ongoing trauma that FGM has on its survivors, I am constantly told by professionals that work with children, that FGM is not a concern here.

Female genital mutilation is seen as something that happens to little girls and young women that aren’t white in Africa, the Middle East, Latin America and Asia, not in our progressive and beloved Australia.

It is seen as a ‘people of colour’ problem which is why it doesn’t get the coverage, attention and action it deserves.

According to the United Nations, 200 million girls and women have undergone some form of FGM. Female genital mutilation, or FGM, is the deliberate cutting of a female's external genitalia. The procedure is gender-based violence, whereby women and girls are subject to severe abuse and robbed of their sexual reproductive health rights.

For FGM survivors, the ongoing mental health impacts are far more painful than the physical scars, including coming to terms with the fact that the person who was supposed to love and protect you, was also your abuser.

The truth is that FGM happens to little girls and young women from all backgrounds. There have been a number of reports from white women in western countries coming out of the woodwork to tell their stories of FGM. There have also been instances of labiaplasty, the surgery of the labia minora, being performed on young white girls in Australia under the age of 18.

The husband stitch, which is a surgical procedure to tighten the vagina after childbirth, is also considered to be another form of FGM. An extra stitch is not medically necessary and is reported to cause pain and discomfort, and yet is performed to enhance the sexual pleasure for male partners.

FGM is certainly not an arbitrary issue that only happens abroad. In recent years, there have been two successful prosecutions of FGM in Australia.

In 2016, a leader of a sect and a nurse were convicted for arranging, hiding and performing FGM on two sisters aged six and seven at the time in NSW. The girls’ mother was also charged.

Similarly in Brisbane, a couple were charged with removing their two daughters, aged 12 and nine at the time, from Queensland to have FGM performed on them.

Although FGM is a criminal offence in all states and territories in Australia, there is a discrepancy between the number of women reported to have sought care for FGM and reporting FGM to law agencies.

After 20 years advocating against FGM in Australia, part of the reason I believe the issue is under-reported stems from the lack of knowledge of FGM by professionals whose job it is to protect and work with children. They simply don’t have the tools and resources they need to raise the alarm.

Concerningly, one of the most common things I hear from community educators and healthcare professionals working with children is that “it’s not their place” to interfere or judge other people’s culture or religion.

It is one thing to respect someone’s culture but quite another to avoid intervening in child abuse occurring for fear of being accused of racism.

While cultural sensitivity is important, our number one priority should always be to protect a child from harm, so if there is a reason to suspect a little girl is at risk of FGM, you have an obligation to report it.

In order to stop this gendered act of violence from occurring, we need to continue to raise awareness about FGM and the signs to look for. We have seen how well the dissemination of public health information has worked during the COVID-19 pandemic and the same will be true for greater awareness of FGM.

Most importantly, healthcare professionals, teachers, lawyers, community groups or anyone else that works with girls and young women, need to receive a comprehensive standardised training that gives them information and culturally safe tools they need in order to stop FGM from happening in the first place.

This includes embedding FGM prevention modules in relevant university and TAFE courses, so professionals know about the risks and signs of FGM before they begin working with children. After all, prevention is better than a cure.

Currently in Australia, FGM is not even mentioned in all Working with Children Checks across the country and if it does feature, it is reduced to a mere sentence.

We must build the capacity of professionals working with children to engage in difficult conversations about FGM in order to improve health outcomes.

Vulnerable girls and young women at risk of FGM are counting on us.

Khadija Gbla is the Director of Ending Female Genital Mutilation Australia and an Our Watch ambassador.

S
susanw1 a year ago