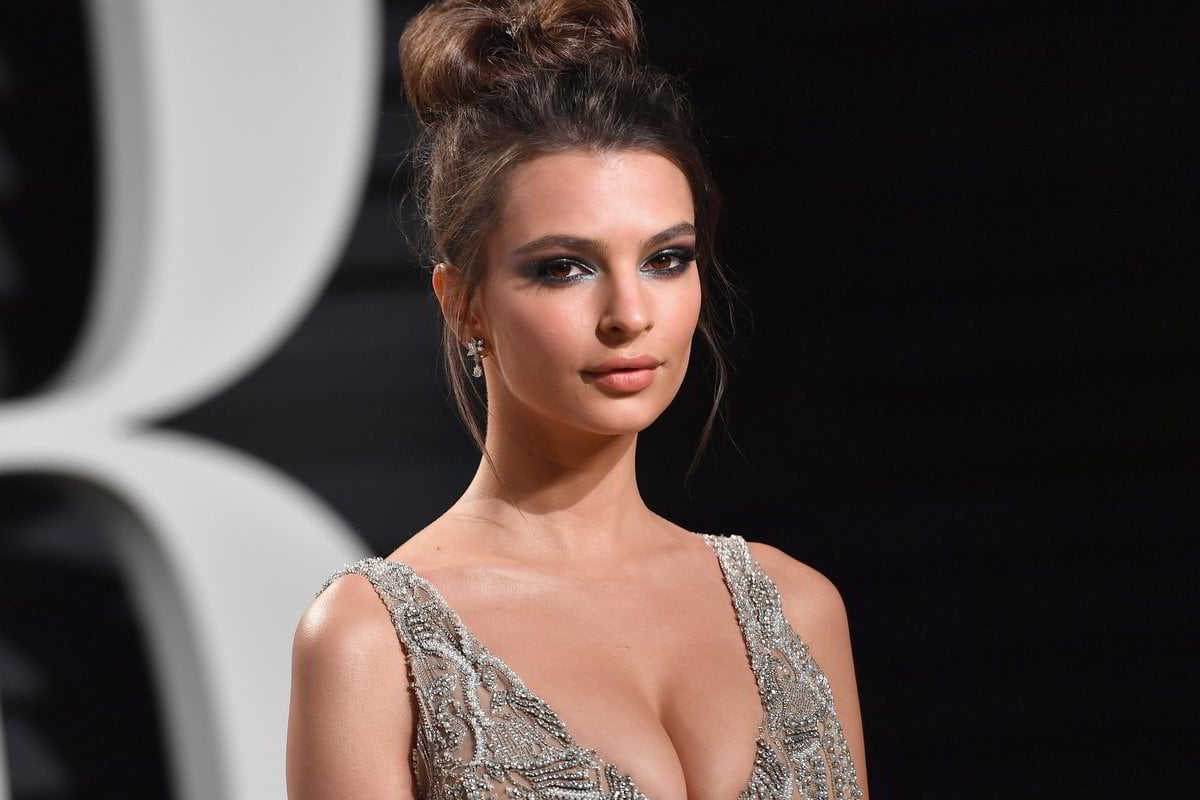 Photographer Jonathan Leder has published - and profited from - naked photographs of Emily Ratajkowski without her permission. In fact, he continues to do so.

The model and actress has condemned his book, Leder/Ratajkowski, since its publication in 2016. Now, in a personal essay published by The Cut, the 29-year-old has revealed the photos were taken one night in 2012, when he also allegedly sexually assaulted her.

Ratajkowski recalls and reflects on what happened before, during and after the unpaid photo shoot, and how it has ultimately led her to come to realisation that: "My image, my reflection, is not my own." 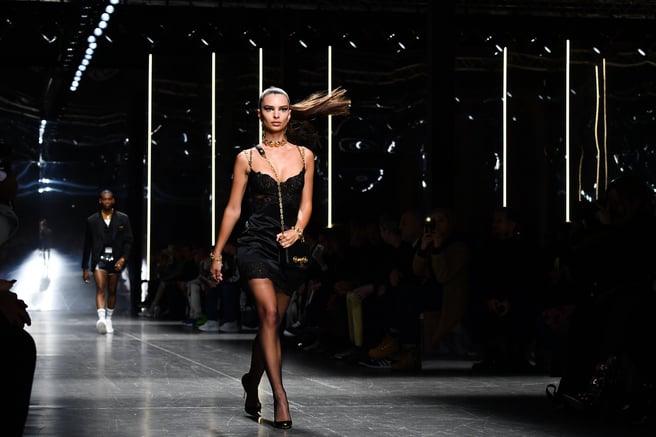 Emily Ratajkowski is one of the most successful models in the world. Image: Getty.

Here's everything we know about Ratajkowski's sexual abuse claims, and how the alleged perpetrator has responded.

In 2012, a then 20-year-old Ratajkowski went to Jonathan Leder's home for a magazine shoot. Upon arrival, she was offered red wine as she discovered the photographs would be in lingerie. As the shoot progressed, Ratajkowski was asked to go nude.

After the shoot was over and the makeup artist went to bed, the model and photographer were on his couch.

“Most of what came next was a blur except for the feeling. I don’t remember kissing, but I do remember his fingers suddenly being inside of me,” she recalls.

The model details the moment she made him stop and says he "stood up abruptly and scurried silently into the darkness up the stairs".

She then went to bed, and left in the morning. 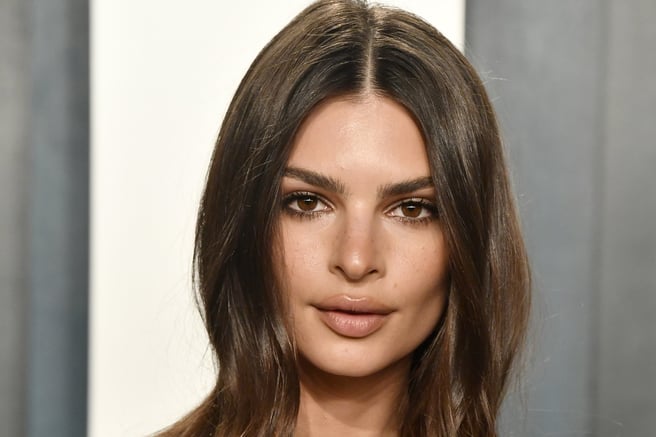 A few months later, photos he took that night were published in a magazine - per their agreement.

For the years following, Ratajkowski's profile and popularity grew as she carved out a successful career for herself in the entertainment business.

In 2016, Ratajkowski discovered via the media that Leder was publishing book filled with the naked photos he took of her that night, four years prior.

As Ratajkowski shares in her essay, it contains "the most compromising and sexual photos of me ever taken".

She had never agreed to the photos being used beyond the magazine. After exploring legal action, her lawyer told her that suing would be "fruitless".

The model recalls the lawyer telling her: "The pictures are already out there now. The internet is the internet."

And so, she dropped the case.

It's not the first time the model has expressed her disdain at the publication of this book.

In 2016, Ratajkowski - who has always been vocal about women's rights - called the book a "violation" of her rights.

"I've been resisting speaking publicly on the recently released photos by Jonathan Leder to avoid giving him publicity. But I've had enough. This book and the images within them are a violation. These photos being used w/o my permission is an example of exactly the opposite of what I stand for."

I've been resisting speaking publicly on the recently released photos by Jonathan Leder to avoid giving him publicity. But I've had enough

This book and the images within them are a violation.

These photos being used w/out my permission is an example of exactly the opposite of what I stand for:

women choosing when and how they want to share their sexuality and bodies.

In Ratajkowski's essay, she quotes Jonathan Leder's immediate response to her allegations when contacted by a fact-checker for the publication.

He claimed the accusations were “too tawdry and childish to respond to”.

The photographer then added: “You do know who we are talking about right? This is the girl that was naked in Treats! magazine, and bounced around naked in the Robin Thicke video at that time. You really want someone to believe she was a victim?”

On Tuesday, a representative for Imperial Publishing, who distributes the book and represents Leder, told Page Six: "We are all deeply disturbed to read Ms. Ratajkowski's latest (false) statements to NY Mag in her never-ending search for press and publicity.

"Of course Mr. Leder totally denies her outrageous allegations of being 'assaulted.' It is grotesque and sad that she is so vindictive to lie in such a way to the press routinely."

The representative continues: “She knows she has no legal recourse to stop publication, so bad mouthing the photographer (again) with salacious accusations seems to be her newfound answer.

“It is a shame, because the photos are really powerful and they are beloved by so many of her fans.”

But despite Leder's denial of Ratajkowski's account, she remains determined to empower herself and others to speak her truth.

As the last sentence of her essay reads, she "will continue to carve out control where she can find it".

Reply
Upvote
1 upvotes
@mamamia-user-482898552 oh yeah, it's legal. He's still kind of sleazy for doing it, though. And his response to the assault allegations is repulsive (but not at all surprising).
C
cat 2 years ago

Reply
Upvote
@mamamia-user-482898552 that’s only with an unlimited release though. It’s very possible to have a contract that only allows the photos to be published in one way- e.g in the magazine he was shooting for- which She probably had considering her lawsuit about the book. Id also argue that the coercion and sexual assault would void the release, if he even had one. You can’t give consent under duress, that’s why anything signed while there’s a gun to your head is not legally binding.
M
mamamia-user-482898552 2 years ago