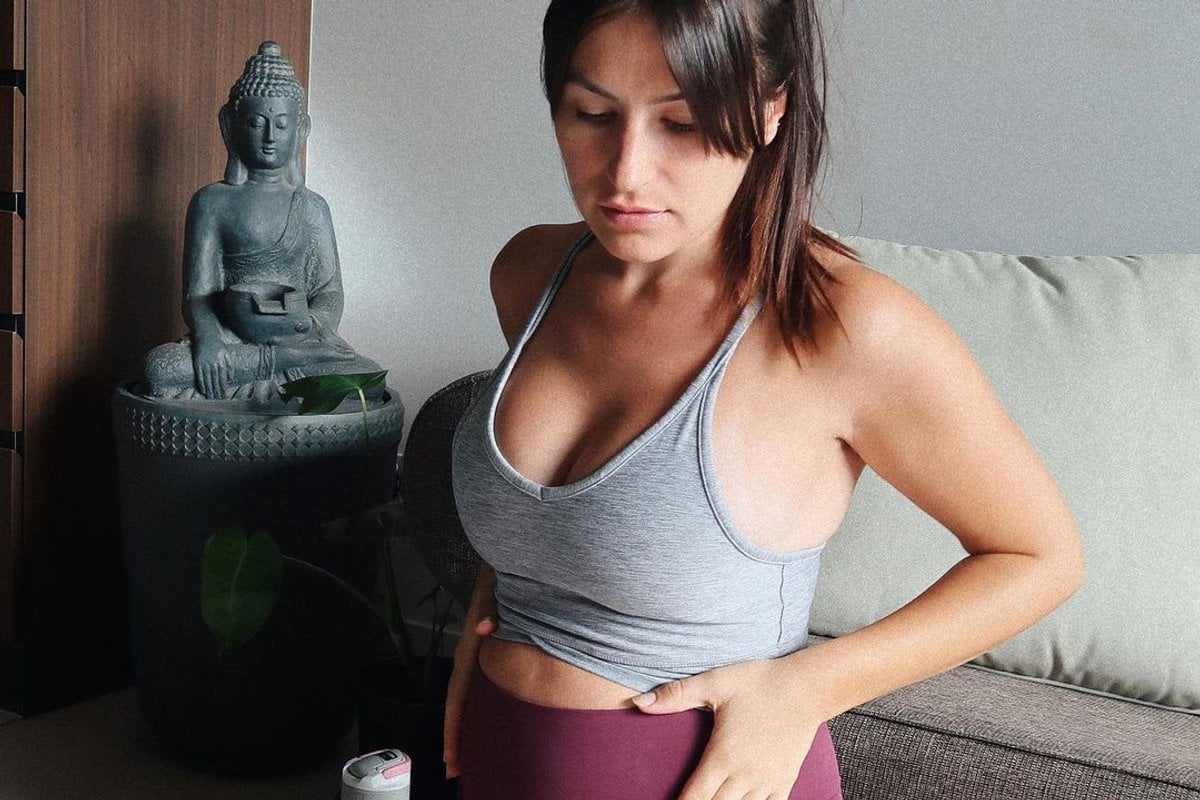 The more we talk about the first trimester of pregnancy, the less stigma there will be around it, and the less easily will our loved ones fall into ugly traps of ‘being helpful’, fear, and judgement.

My partner and I lost our first pregnancy at nine weeks, only a couple of weeks after I’d told my family. They were devastated for me, supportive, and quietly mournful.

Only two months later we were pregnant again, and overjoyed! Making super sperm jokes and counting our blessings. We told our families just after the first scan at eight weeks, our beating little peanut showing promise and hope.

I was after proactive rather than reactive support – something deeper that requires some complex emotional intelligence. I didn’t think it was a big ask because my family are extremely open and close with one another.

A couple of days later, I got a "thoughtful reminder" from a family member I’ve considered closer than a sister.

My most trusted ally after my mother throughout my youth. Her message read: “Traditionally, women don’t tell anyone they are pregnant until after 12 weeks, except perhaps the father, until the pregnancy is more stable.”

This, after she knew my heart was broken by a loss just a short while ago.

I felt that message as a brutal and cruel slap in the face.

My partner and I are expats living in Australia with all our family and closest friends in Europe. We don’t have anyone locally for support or protection of any sort – emotional, financial, physical.

We have only each other so we make extra effort to virtually communicate with loved ones. I was communicating the biggest events of my life, albeit at the fragile beginning, with just a handful of my immediate family. 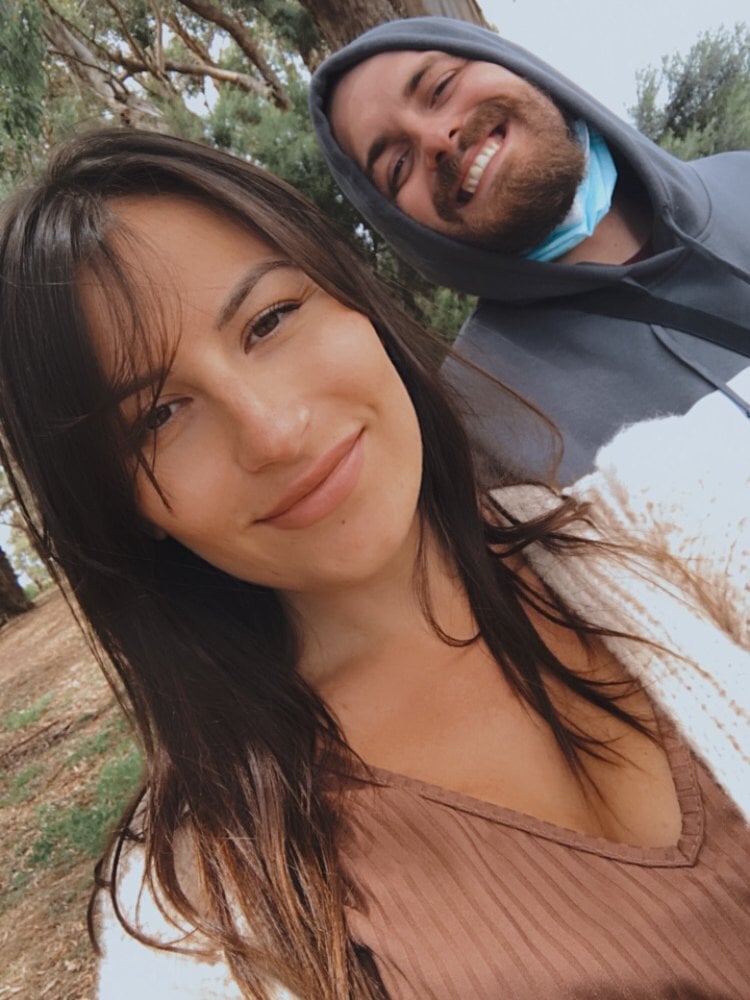 "We have only each other." Image: supplied.

Perhaps it was intended as a shield. Perhaps it was a thoughtful move from her perspective. But I can’t understand how keeping silent is protective.

I’m not superstitious, and I do believe it is damaging, outdated and anti-women to push the notion of keeping quiet for three months. Yet another silenced part of the female experience to make us feel shame.

“No-one wants to know about your miscarriage!” I can’t help feeling this is the subconscious voice behind the so-called thoughtfulness. Not just my family’s, but in general.

All the stick Meghan Markle and Chrissy Teigen got for sharing their pregnancy loss happened around the same time, and it combined to make my blood really boil.

It’s just sh*t when your people are not in the progressive camp.

I was flooded with uneasy feelings of this family member really saying: “You're not pregnant yet in my eyes, or at least, I don’t consider your pregnancy valid”, at a time when I needed my family the most. When I was most sick, most stressed and anxious, and most at risk of miscarriage. “…and if something bad happens, you deal with that on your own. No-one wants to know. Just a thoughtful reminder!”

So, I replied with forthright, self-righteous defensiveness. It’s all my emotional self could muster. I told her I never asked for her opinion.

My message was received with an equal serving of self-righteous defence. It felt ugly and painful for a while, and it’s caused a lasting distance between us.

In hindsight, I don’t believe she has truly nasty thoughts nor intentions. She has grown into quite a religious and old-fashioned person, who has settled into a life that is largely traditional. But she has her quirks.

When I told her about the first pregnancy, she told her young children straight away. It’s her business if she wants to do that, but it's not my responsibility to protect her children from bad, sad truths.

She soon had to tell them about the loss. I can’t imagine that was pleasant. Perhaps she was safeguarding herself and her family with that message to me. But it wasn’t my prerogative nor intention to tell young children about a young pregnancy.

I was telling my closer-than-a-sister, who I have told every dark secret and coming of age experience throughout my life.

My take is, the obsession to hide those fearful first months comes from a lack of knowledge and awareness. 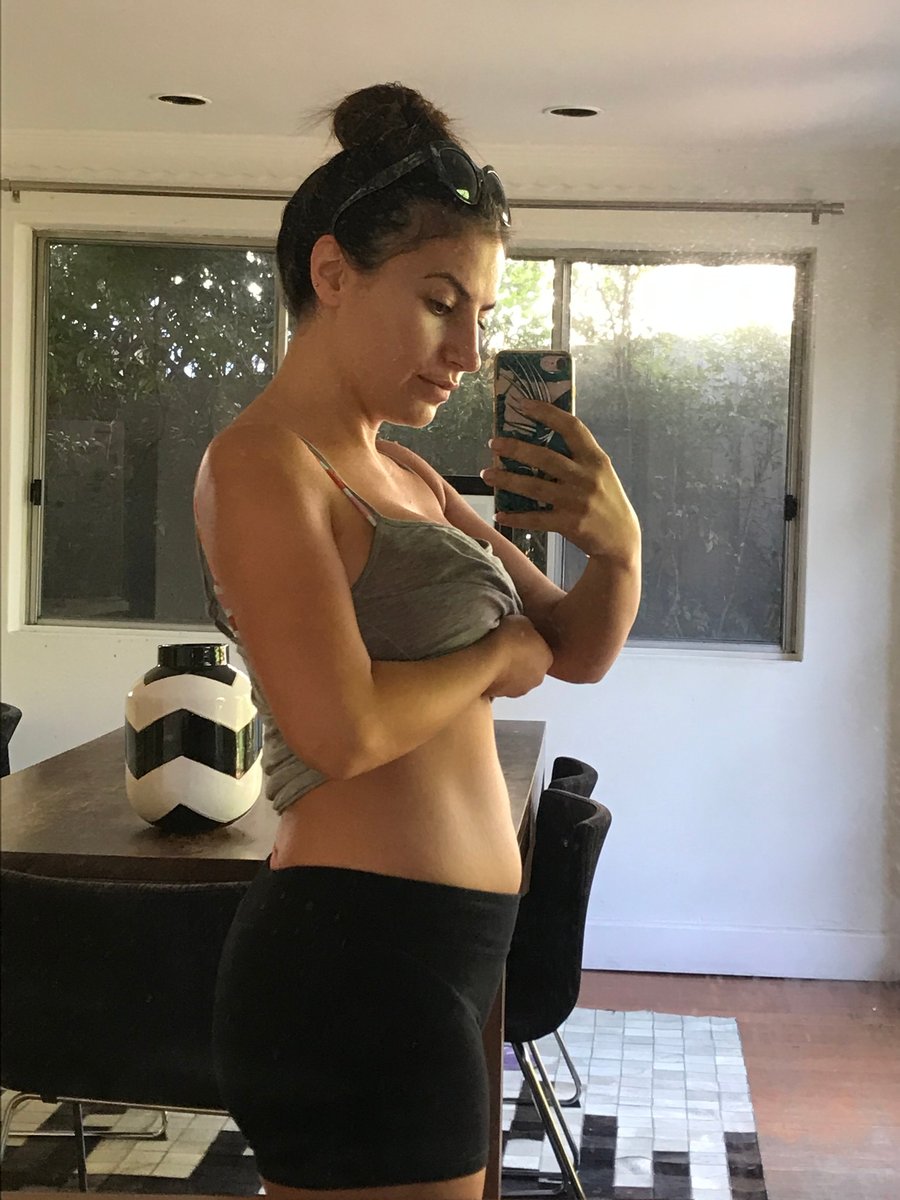 "I was praised for speaking out about the stigma of early pregnancy." Image: supplied.

When I miscarried was when I found out that 1 in 4 pregnancies end with loss (1 in 4!). Why on Earth would a loving family or friendship circle consciously choose to banish a vulnerable pregnant woman to the confines of her own thoughts during this time?

Perhaps there is a new kind of attitude we need to adopt for talking about the first trimester: cautious support, gentle inquiry, and regular check-ins.

I’m sure my family member meant no harm with her message to me, but I felt hurt on top of hurt and deep rejection.

This and other clashes mean our relationship is no longer the same. I hope societies and individuals around the world can make a collective effort to shake off unhelpful stigmas, fade toxic traditions, and heal.

Reply
Upvote
1 upvotes
Deni, that is a sad story only made sadder by the number of women who go through miscarriage in the first trimester without support of family and friends. At 51 now I had five miscarriages in my twenties, I didn't share that I was pregnant for the middle three as it was not accepted to say you were pregnant until 12 weeks. I'm glad that your speaking up and making it ok to share when you are super excited about bringing a new life into the world. I stand with you and support you.
News
General
Opinion
True Crime
Politics
Sport
Explainer
Entertainment
Celebrity
Reality TV
Movies
TV
Books
Rogue
Royal
Lifestyle
Beauty
Fashion
Weddings
Home
Wellness
Health
Fitness
Travel
Food
Parents
Before The Bump
Pregnancy
Baby
Kids
Teens
School
Parent Opinion
Work & Money
Money
Finance
Career
Lady Startup
Relationships
Sex
Dating
Separation
Friendship
Family
Real Life
Couples