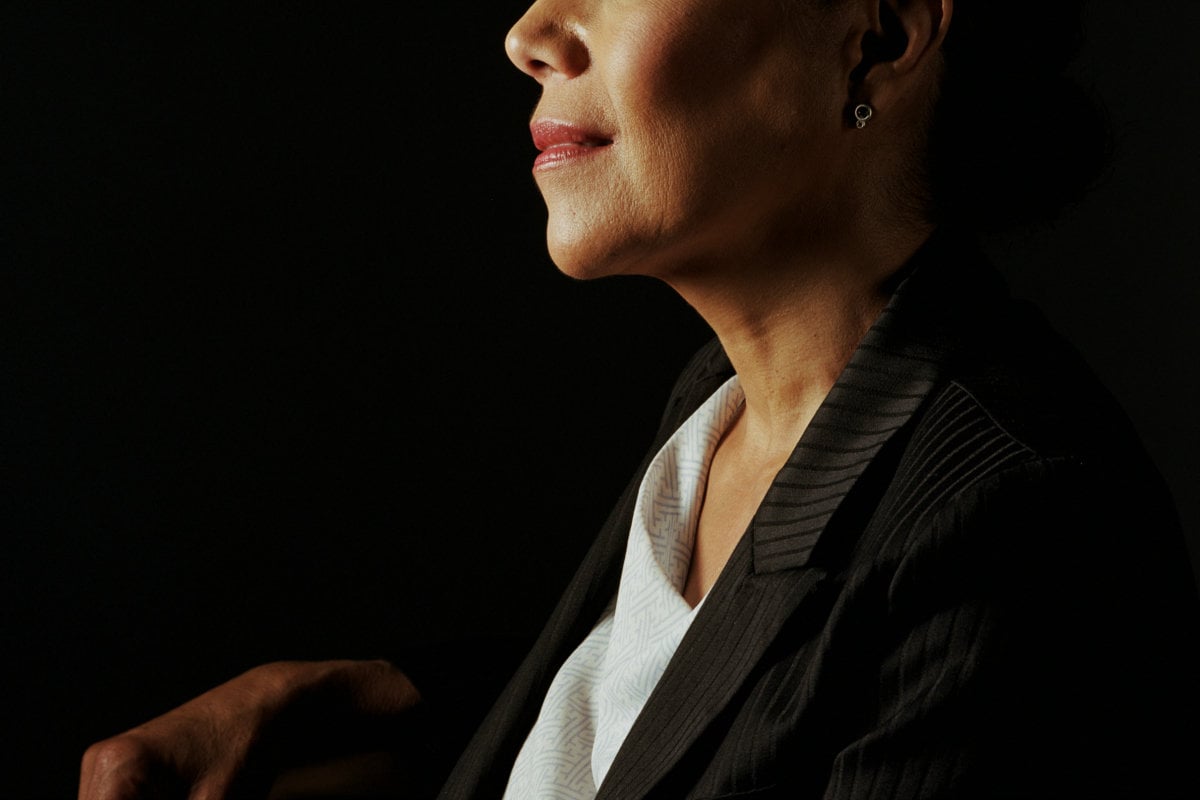 It was after a work function. Evelyn* was sharing an Uber home with colleagues from the legal firm where she worked. A senior boss was in the front passenger seat. She, a friend and a barrister were in the back.

Some time into the journey, the barrister reached across.

"His hand started on my lap and then tried to get up under my work dress," she told Mamamia's daily news podcast, The Quicky.

"You just completely freeze... You're paralysed that someone's seeing it, and you're wondering, 'Did I do something to egg this on? I thought he just thought I was a good lawyer.'"

Luckily Evelyn's stop was nearby. She said a quick goodbye, and hurried out of the car. Later, she received a text message from him.

Evelyn's experience of sexual harassment in the legal profession, sadly, isn't an unusual one. And we may soon be hearing many more.

Listen to more of Evelyn's story on The Quicky. (Post continues below.)

There's anticipation the industry could be on the cusp of a long-awaited 'Me Too' reckoning, following revelations about former High Court judge, Dyson Heydon.

An independent inquiry commissioned by the High Court concluded last week that the 70-year-old sexually harassed six former associates while serving on the bench between 2003 and 2013.

The allegations showed that Heydon consistently touched, kissed or propositioned the junior lawyers, and that his behaviour was an 'open secret' among the legal community.

And that may not be all. Over the weekend, Attorney-General Christian Porter ordered his department to look into fresh allegations of harassment against Heydon, after The Sydney Morning Herald reported claims made by a woman who worked alongside him as an admin assistant during his tenure as the royal commissioner investigating trade unions.

"They've got so much to lose." The culture of silence.

The Quicky spoke to several women in the legal profession who have personally experienced sexual harassment or misconduct in the workplace.

"It's not that rare for this to happen," Evelyn said. "And the upper echelons of the organisation will send emails and say, 'This is outrageous!' And it's like, 'Come on, guys. You know eight people who've done it this week.'"

In 2018, the International Bar Association conducted the largest-ever global survey on sexual harassment in the legal profession, and Australia ranked among the worst offenders.

According to the report, 47 per cent of the female lawyers from Australia said they had been personally sexually harassed during their career in law.

Local results are even more damning.

In a Women Lawyers Association of NSW survey the same year, 71 per cent of respondents reported that they'd been sexually harassed at work while engaged in the legal profession.

And among the 500 respondents to a Women Lawyers of Western Australia survey in 2019, that figure was 72 per cent. Harassment included lewd jokes and suggestive comments, unwanted physical touching, sexual advances, and invasive questioning about their private life or body.

Of these women, only 7.7 per cent made a formal complaint. 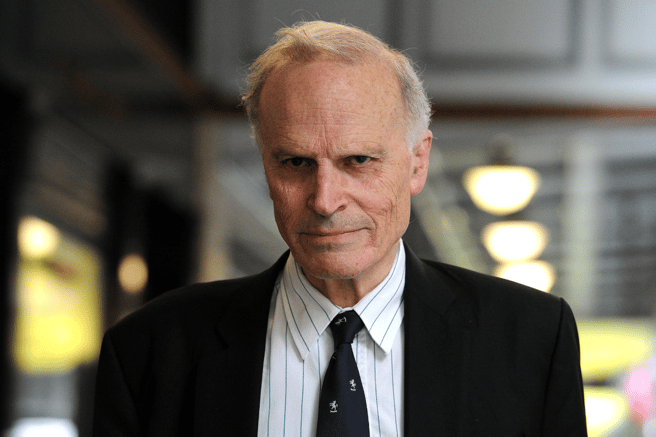 Playwright Suzie Miller previously spent two decades working as a criminal defence lawyer, and told The Quicky female law professionals often don't come forward with harassment allegations due to the likelihood that they won't be believed and/or that their career will suffer as a result.

"They've got so much to lose," she said. "If you've actually carved a whole practice and a whole career, why would you disclose [harassment] when people will start to doubt you and then you won't get any more breaks? Certainly, a lot of other male barristers won't actually enlist you to be their junior or work with you, or partners won't want to deal with you, because they all run scared that you're going to do the same thing to them."

"The reality of harassment is you can't tell your boss, because they'll tell the person and that person will deny it. And the harasser is generally in a higher position," she said. "So you just have to be quiet and, if you do say anything, I can bet that there's other people who will say, 'Oh, she's just so stuck up,' or 'She can't take a joke.'"

The women argue that the profession's culture of harassment is broad, and deeply embedded — a product, in part, of an old-school "boys' club" structure.

As of January this year, only 22.6 per cent of equity partners at Australia's 42 leading firms were female, according to research commissioned by The Australian.

Although, it seems the situation is slowly improving. The number of women in these senior positions grew by nine per cent last year, while the number of male equity partners grew by just 2.8 per cent.

"The law is so behind the rest of the culture in its representation of women and where women are placed in terms of the bench and the bar and partners in law firms," Suzie said. "It's changed a little bit since I began, but it's still very, very male dominated, and the legal system is defined by generations of men. So it's a very hard thing to change."

While Suzie believes that younger lawyers — male and female — are more likely to understand that inappropriate jokes or comments aren't okay, they're usually raising it to "older, male lawyers" who are very much part of the boys' club system.

So what's the way forward?

Suzie believes that it will take a show of solidarity among women to hold the system to account. Like the kind that happened in entertainment industry when survivors of Harvey Weinstein's campaign of abuse declared "Me Too".

"Women, when they speak out and they actually stand by each other," she said, "that's when the change will happen."

If this post brings up any issues for you, or if you just feel like you need to speak to someone, please call 1800 RESPECT (1800 737 732) — the national sexual assault, domestic and family violence counselling service. It doesn’t matter where you live, they will take your call and, if need be, refer you to a service closer to home.