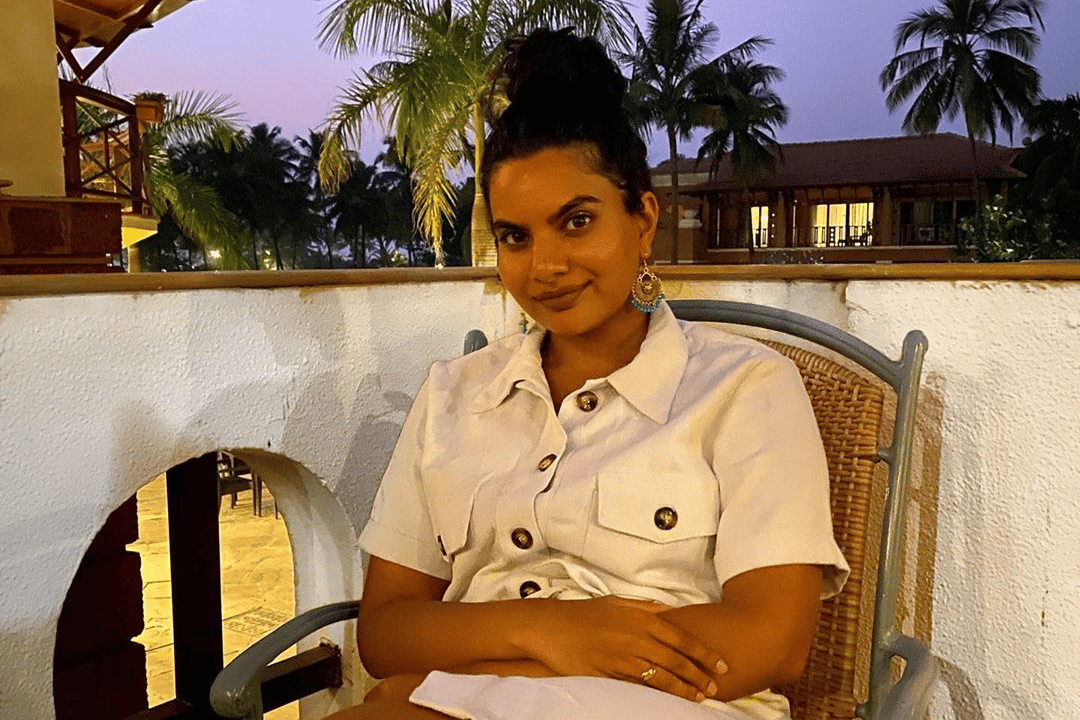 Everyone knows that if you’re in a situation where you have to deliver bad news to someone that might make you uncomfortable or hurt their feelings, it’s difficult.

However, everyone also knows that honesty is the best policy. This phrase is especially prevalent in the dating world. Amongst the cheaters, ghosters, orbiters and liars, most people would tell you that they want someone who is upfront and truthful.

I was also a firm believer in being honest with my feelings and intentions towards the guys I dated. And I expected the same back. However, the dating world is brutal and although we all say ‘honesty is the best policy’, hiding behind the screens of our phones is definitely way easier.

It’s safe to say that it’s been a long time (four years) since I’ve had someone I dated be honest with their intentions towards me. Since then, the connections I have formed with guys I dated usually end with hard ghosting (where they just stop replying to you all together), soft ghosting (where they “like” your messages but have no intention of replying to you ever again) and my favourite: orbiting, (where they’ve ghosted you but linger on your social media accounts by watching your Instagram stories, liking and sometimes even commenting on your photos. But they’ll never private message you again because that’s way too intense).

So, as you can imagine, I didn’t really have high hopes for meeting someone honest through dating. In fact, I had forgotten what dating an honest guy was like. Until last week.

A few weeks ago, I started a conversation with a guy who I had met through a dating app. We got on so well, were messaging each other constantly and after a week of talking, we went to grab a drink. The date itself was amazing. Actually, that’s a bit of an exaggeration. It was decent but when you’ve had a strong streak of bad dates in a row, any average date seems like the best thing that has ever happened to you. And that is exactly how I felt during this date. We spent over 10 hours together talking, and laughing and we planned our second date.

Days after we saw each other, we were still talking, but the tone had definitely changed. Our conversations were slower, less interesting and emotionally draining. I knew this feeling all too well. As I prepared myself for some form of ghosting to happen, he did something that I was 100 per cent not ready for. He was honest. And I hated it.

On Monday morning I received a message from him. The message itself was long and had a lot of words but there were only two sentences that I remember: “I met someone else yesterday. We clicked really well and are seeing each other again this week. I don’t want to lead you on and I don’t like dating multiple girls at the same time. I hope you understand.”

The reason why I only remember these two sentences is because the minute I read the message I deleted it. I nearly went out to audition for a play because I was about to get dramatic.

Now I’m sure that any normal person would have loved a message like that. “At least he was honest with his feelings”, “at least he isn’t leading you on”, “at least you know exactly what is going on”, is what everyone was telling me. However, I am certain that I would’ve preferred it if he had just ghosted me.

Listen to Mamamia Out Loud, Mamamia’s podcast with what women are talking about this week, where Em explains soft ghosting. Post continues below.

The thing with ghosting is that you get to choose what the outcome is. Me, being extremely egotistical, would always just assume that the person who ghosted me had either been in a bad accident or has been kidnapped because there couldn't possibly be another reason why they wouldn’t reply to my messages.

﻿So when I received this message of rejection, I couldn’t make up something in my head that would ease the pain because he (very explicitly) told me exactly why he didn’t want to date me. And it hurt. It felt like I was going through an actual breakup. I hadn’t had this feeling of intense sadness in a long time and I was confused. One of my friends told me something that really stuck. She said, “I think you’re feeling this way because he hasn’t just ghosted you. So you’re actually processing it.”

﻿T﻿his statement rang so true to me. I was processing a full frontal rejection when I had conditioned myself these last four years to accept ghosting. Is being honest with someone about your intentions the right thing to do? Maybe after a few weeks and many alcoholic beverages I might end up respecting his decision to be truthful. But right now I wish he had just ghosted me.

Reply
Upvote
I dont think honesty extends to telling someone: I met someone yesterday who's better than you, so I'm going to try to be with them instead of you - "I hope you understand".
D
dp 2 years ago

Reply
Upvote
1 upvotes
I haven’t dated for a very long time, but I’ve done my fair share. I hated ghosting, and would hands down rather someone be honest to me. It gives closure, you aren’t left wondering what happened, and it’s the adult thing to do.
If you’d rather be ghosted and be left to make up your own excuses to why it happened, it might be worth doing some work on yourself to see why.
C
cat 2 years ago