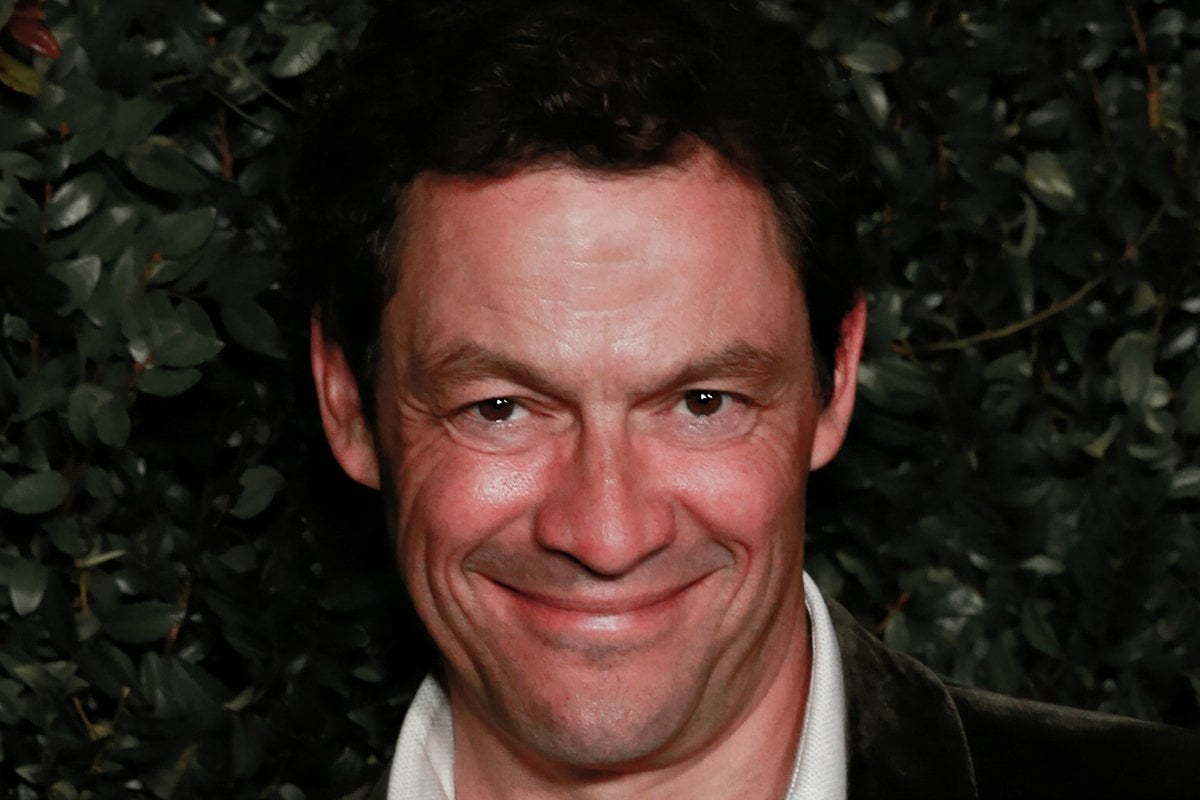 In early 2016, actor Dominic West was riding high on the back of the second successful season of The Affair — a Golden Globe-winning television drama in which he played a schoolteacher tangled in an extramarital relationship with a waitress.

Pondering the US show's premise in a now infamous interview with the Evening Standard that March, the Brit said:

"I think women should be more indulgent of affairs. I really do. It’s daft to kick someone out over a fling. Isn’t it?

"Everyone should turn a blind eye to men’s behaviour between the ages of 40 and 50. Let it all blow over."

This week, more than ever, he must be wishing that were true.

Watch: The Affair premiered in 2014 and ran for five seasons.

Rumours abound that the 50-year-old is in a relationship with fellow actor Lily James (of Downton Abbey, Cinderella and Mamma Mia! Here We Go Again fame), after he was seen stroking her hair and kissing her neck at a restaurant in Rome.

Neither West nor James, 31, have commented on the speculation. Nor has West's wife of 10 years, landscape designer Catherine FitzGerald.

The couple met at university and briefly dated, before reuniting after FitzGerald's first marriage ended in 2002. They now have four children between the ages of seven and 14.

Outwardly at least, there's been no indication of a split.

"I wanted to play the field."

West has often alluded to struggling with monogamy during his previous relationship with aristocrat Polly Astor, with whom he has a 22-year-old daughter, Martha.

He was the leading man in cult US drama, The Wire, at the time and seemed to relish in the cachet that afforded him off set. 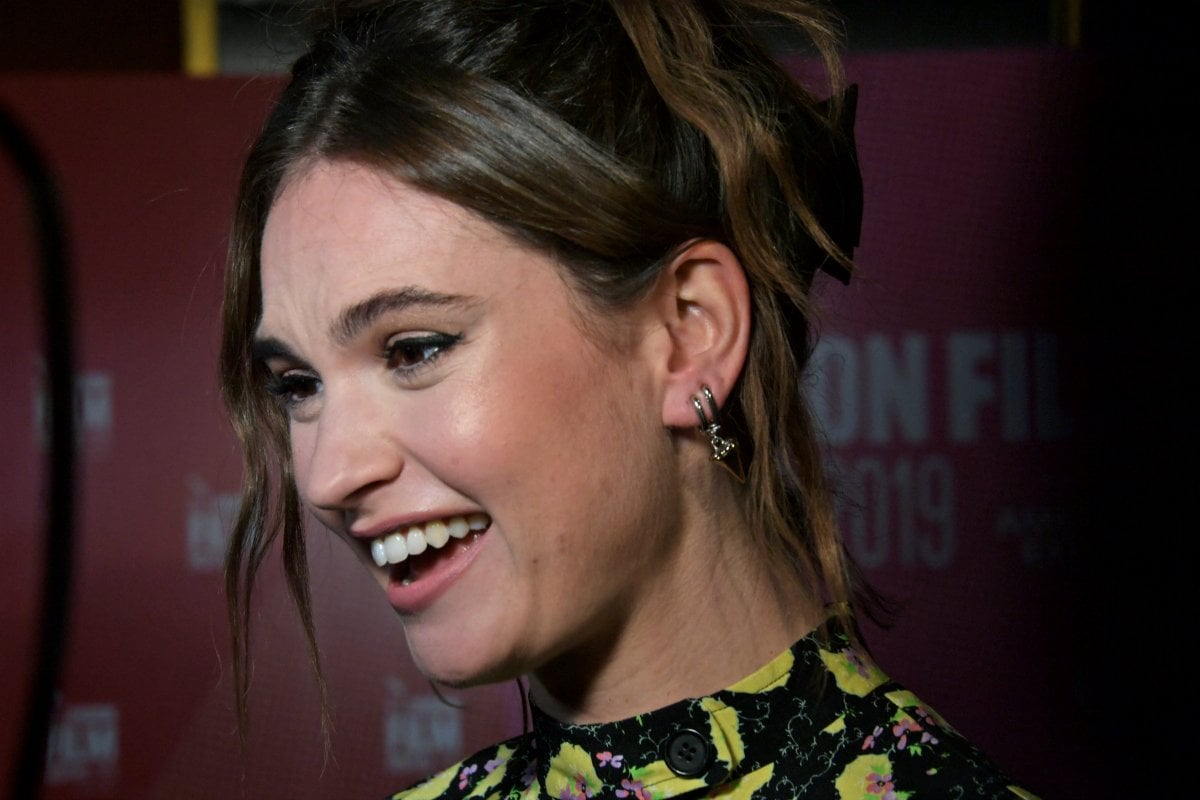 "Martha was about three when Polly and I split up, and The Wire was very much a part of it," he told The Daily Mail in 2012. "Women were extremely important to me and I wanted to be selfish for a bit longer. I wanted to play the field, I suppose."

He acknowledged that his behaviour — the specifics of which he's managed to dance around in interviews — "hurt Polly very badly". But in that Evening Standard interview, he insisted that his 'womanising' ways were behind him.

"That got a lot of things out of my system — hopefully," he told the publication. "And now I just act it. There are a lot of sex scenes in The Affair. If Catherine was in something like that, I would not be happy. But she’s OK with it. She’s cool."

Multiple tabloids have alleged that FitzGerald is less "cool" with his public displays of affection toward Lily James, whom he's starring alongside in the upcoming miniseries The Pursuit of Love. But that's citing information provided by unnamed "friends".

Regardless, it doesn't look likely that things will 'blow over' for West any time soon.

Reply
Upvote
1 upvotes
So, in his mind, women should be "indulgent" and " turn a blind eye" to affairs - no mention of men doing the same for their wives, I notice. And he wouldn't like his wife doing sex scenes in movies, but it's fine for him? Gross. If he's cheating on his wife publicly, that's also gross. So, in conclusion, Dominic West - ew.
R
redballoon 2 years ago

Reply
Upvote
@rush Seems his wife is agreeing to turn a blind eye, given their united "show of togetherness" performed for the cameras in the past 24 hours...
R
rush 2 years ago

Reply
Upvote
@mamamia-user-482898552 yeah, I saw that. Interesting. Very awkward looking photos. Hey, maybe they have an open relationship, maybe she's genuinely ok with it all. Or maybe she's sucking it up for the sake of the kids, and quietly getting her ducks in a row with the lawyers in the background. Maybe she has a handsome young toyboy on the side too - if not, perhaps she should find one! 😉
M
mamamia-user-482898552 2 years ago