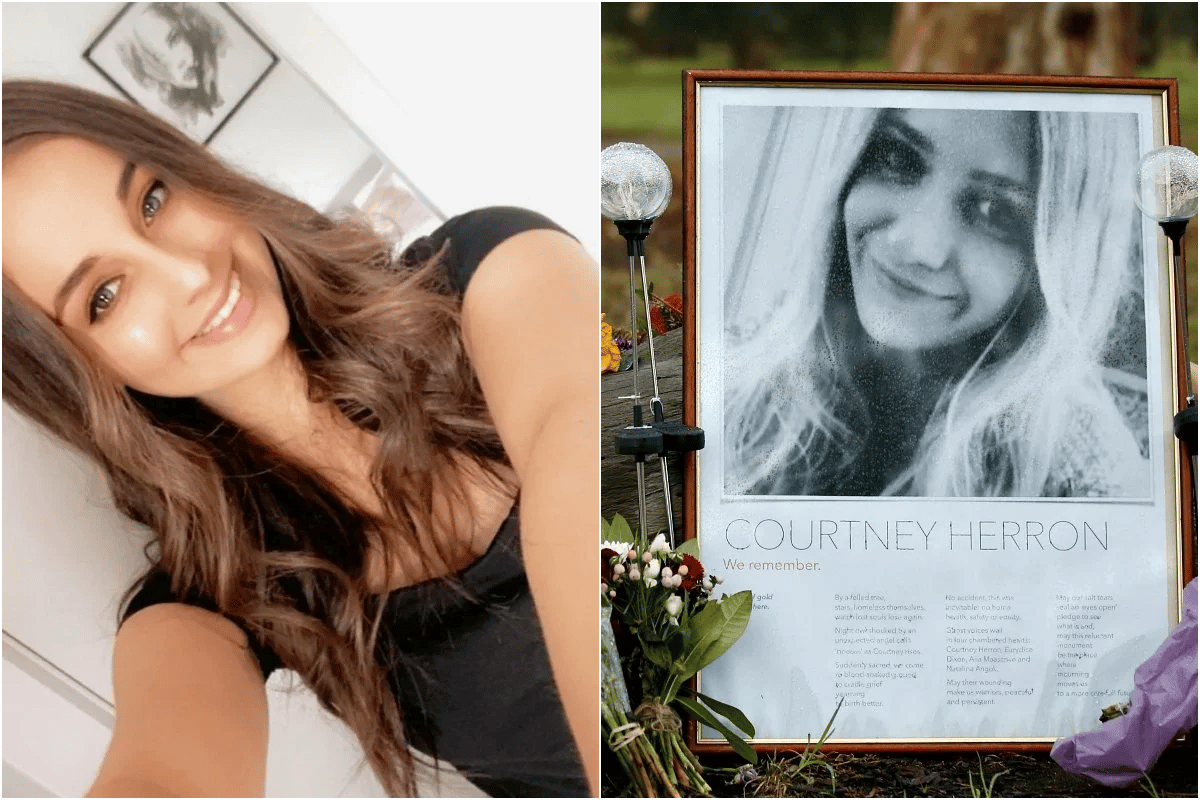 As people globally joined the 16 days of Activism against Gender-Based Violence activities -  from 25 November to 10 December – events were unfolding in Melbourne.

In that apex of violence against women, three events grabbed headlines:

On the last issue, my heart sank into despair at the thought of yet another young woman’s life cut short in Melbourne.

Memories of my daughter Courtney’s equally preventable death flooded back to me. 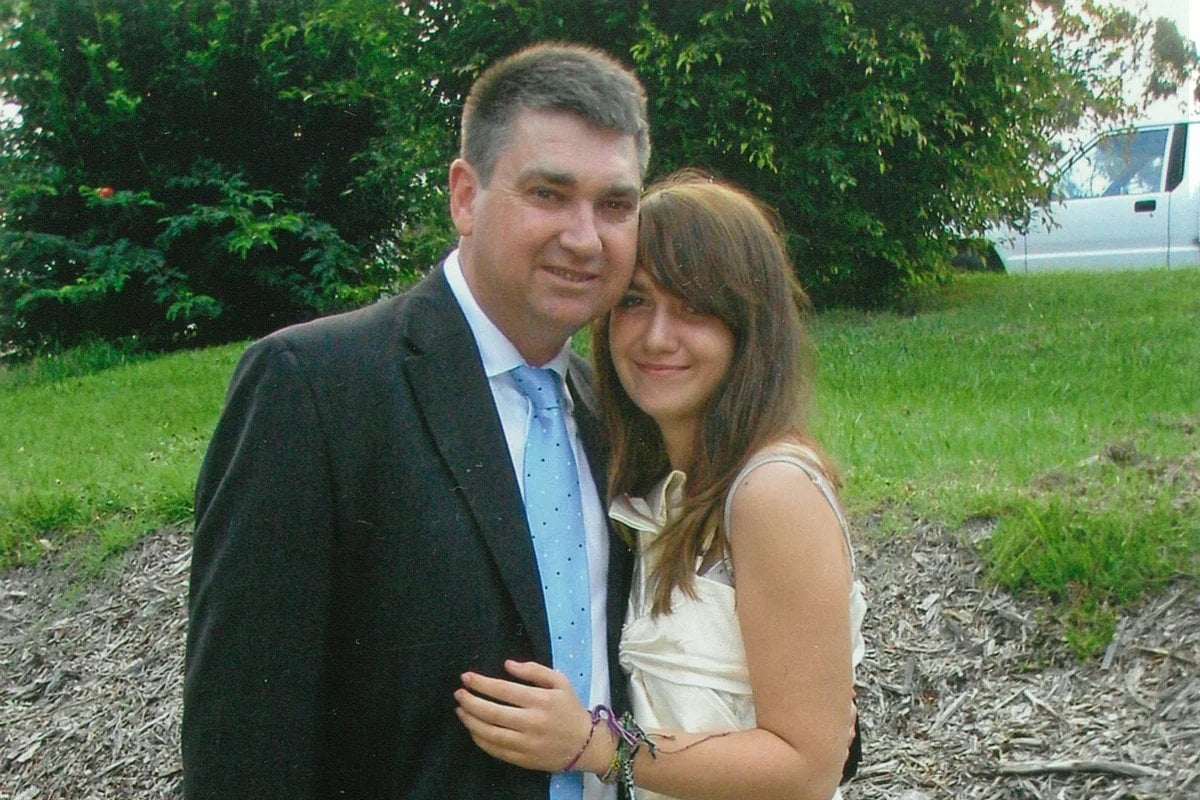 John and Courtney. Image: Supplied. Sadly, all of these events were related to the issue of intervention orders (IVOs), stalking and deterrents for perpetrators.

It is a difficult and complex subject but one the Victorian Premier immediately announced reviewing. A welcome response.

The public quickly formed the view that there are different treatments for different perpetrators. It appeared that the local saying of ‘money talks but footballers walk’ was in play yet again.

However, Celeste’s killer had also stalked his victim relentlessly and had breached his IVO, not unlike Laidley.

Celeste’s family were dismayed at the limited action taken against the killer and that a piece of paper was all the State could do to keep him at bay. 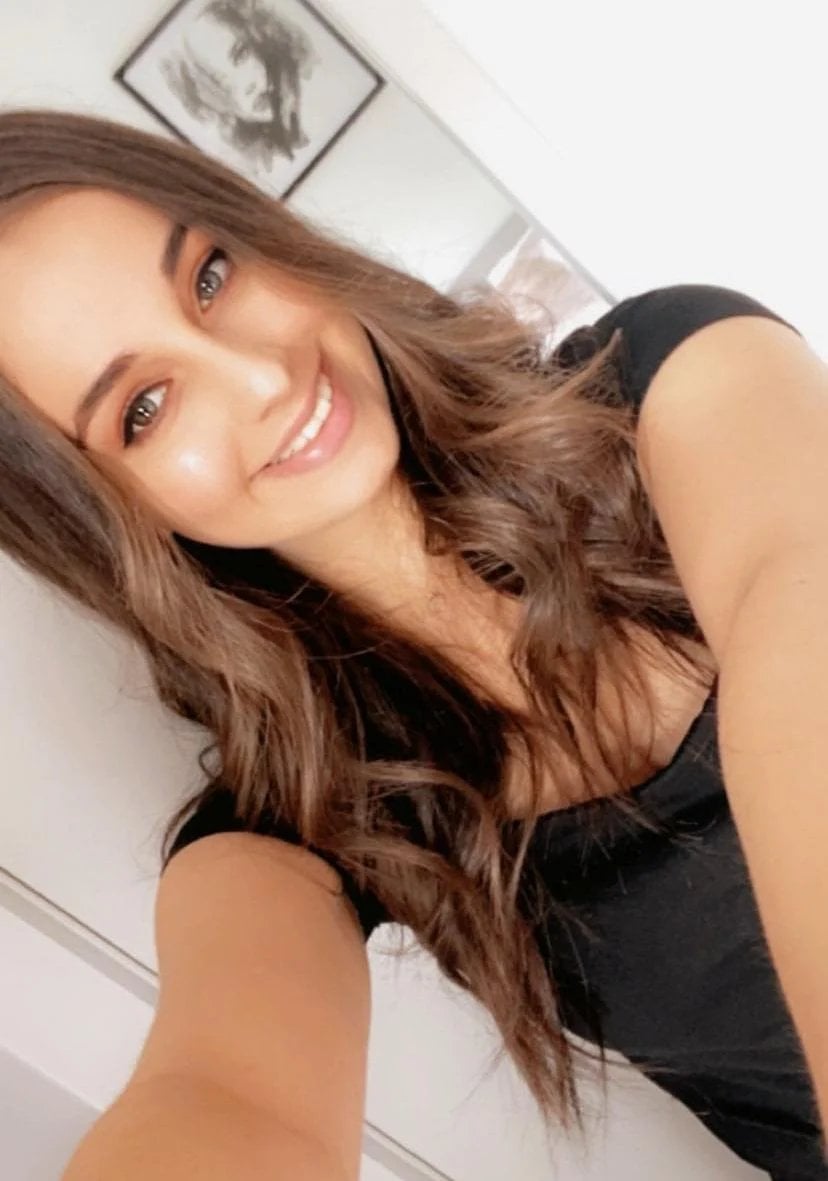 Celeste Manno is the 45th Australian woman to be murdered this year in Australia.  Here lies one of the problems – breaches of that piece of paper known as the IVO.

It has always been my opinion and that of many women’s groups that IVOs are issued freely and breaches likewise treated leniently. But that can lead to tragic events. What is the balance needed to protect the public and particularly women facing the immediate threat of serious violence?

The current system has many positives with the advent of Police Safety Orders and the ability to apply for IVOs electronically. These are significant advances and have saved lives.

However, in practice I witness women initiating IVOs and then having to endure what I call a ‘bogus’ counter-IVO initiated. This prompts the court to often ‘balance’ the IVOs and request an undertaking from the original perpetrator. That means no IVO remains in place.

Women are provided with initial false hope, only to walk out of court crushed and bewildered.

Obviously not satisfactory but this is one of many outcomes I see and lament.

I firmly believe that raising the bar in initiating the IVO by more examination of the issues coupled with more severe breach penalties is a good first step. So a State Government review is absolutely essential.

The common thread amongst victims when you lose your precious daughter or loved one is that you do not wish the circumstances of their deaths to be repeated, especially when they are preventable.